LEXA Doig took fans by surprise when she abruptly sat out of Aurora Teagarden Mysteries in 2017.

Her character Sally Allison, a regular face on the show since 2015, eventually made a comeback. But why did she leave in the first place? 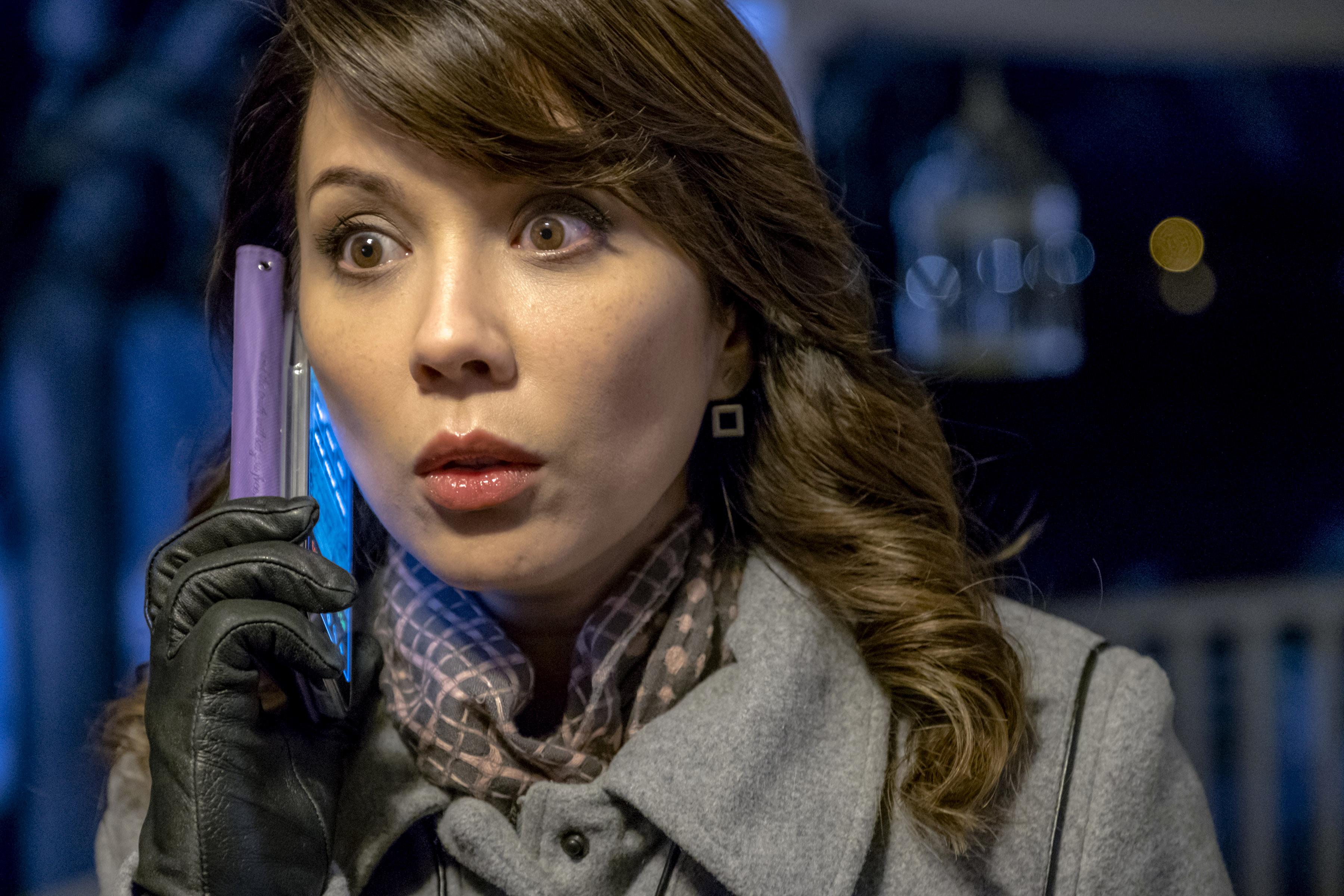 As an actress, Lexa is no stranger to overlaps in her schedule.

This was the case in 2017 when she was set to star in E! drama The Arrangement as Deann Anderson.

Ready to take on the main role, Lexa was faced with a dilemma.

She decided to temporarily drop her role in Aurora Teagarden Mysteries due to her conflicting The Arrangement schedule. This means she did not appear in the 2018 film, Last Scene Alive.

She was then able to return in the ninth Aurora Teagarden TV movie, in 2018, Reap What You Sew, which investigated the murder of Ro's cousin… with two suspects being closely related to Sally.

"She’s part of the Real Murders Club, but she’s not Ro’s best friend", the actress told website TV Goodness in 2018.

"Jim Head combined the two characters. When I realized how different the character was from the book, I let the books go because I didn’t want to be overly influenced."

Thrilled to be back in the Aurora Teagarden Mysteries, she added: "I was gutted not to be able to do the one that I missed.”

"In the first season, there wasn’t an overlap [with The Arrangement] so I was able to do both."

"When I came back, there was a lot [for Sally], and I think that was to [reassure fans] that Sally was back. I missed it. I actually love doing these." 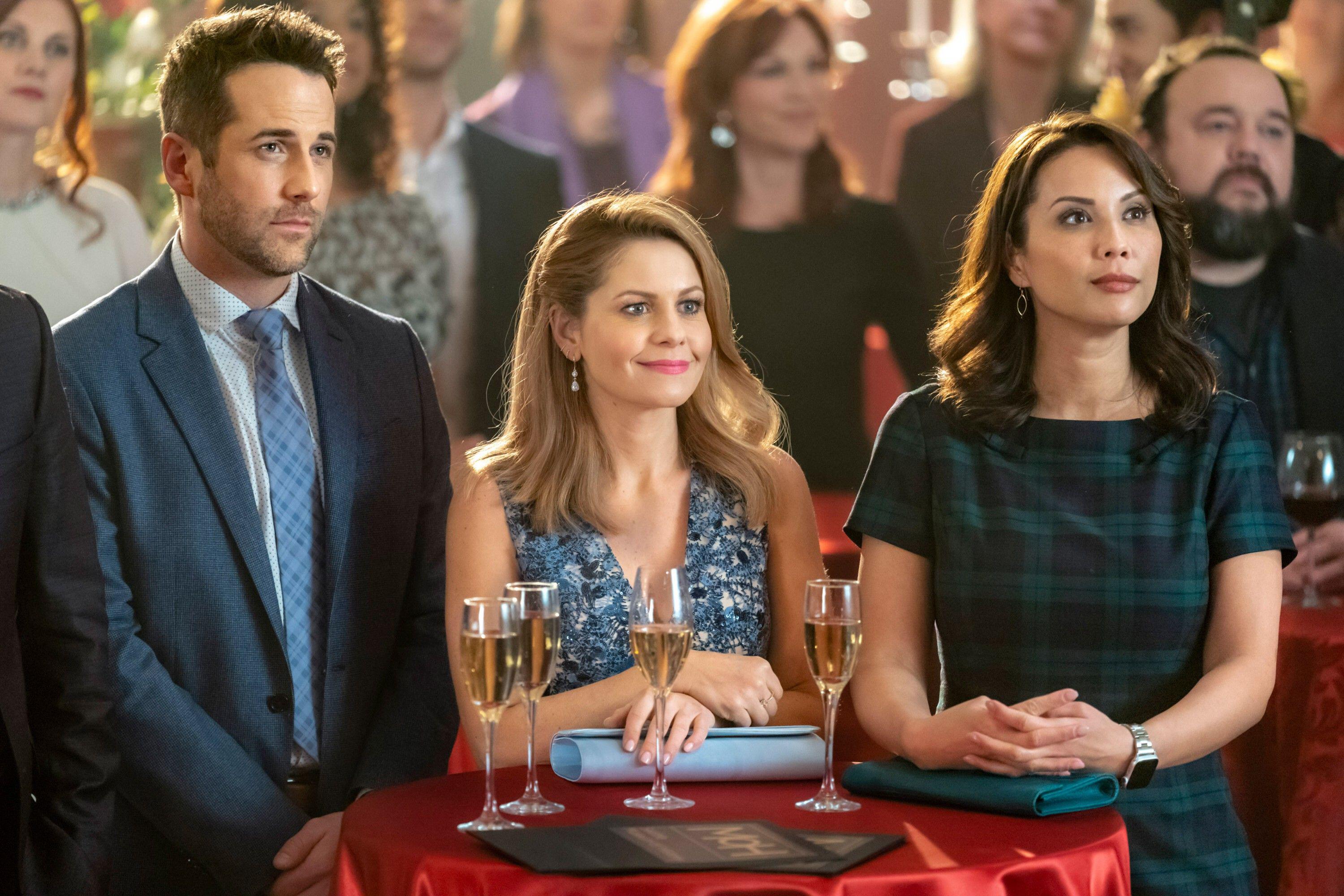 How can I watch Aurora Teagarden Mysteries?

The Aurora Teagarden Mysteries movies have been made available on the Hallmark Movies and Mysteries channel, channel 565, which is owned by Crown Media Holdings.

Fans of the show can also catch up with the programme on Amazon Prime with a Premium subscription.

This means that the series is available for the price of $4.99 a month after a 30-day free trial, which includes Acorn TV.

For now, only the first six movies are available on the streaming platform, from A Bone To Pick to A Bundle of Trouble.

What is Aurora Teagarden Mysteries about?

The series of two-hour mystery movies are based on the Charlaine Harris books, which follow the adventures of Aurora "Ro" Teagarden.

The last novel of the series, Sleep Like A Baby, was published in 2017.