July brought Brad Pitt back to the big screen for Once Upon a Time in Hollywood, but lately the actor has been making comments about wanting to change things up with his career. During the past few decades, we’ve seen him play heroes, thieves, warriors, lovers, and characters who can’t be summed up.

Behind the camera, Pitt’s done substantial work as a producer, with works like Selma, Moneyball, The Departed, Okja, and The OA counted among his lengthy list of credits. Now, Ad Astra is due to hit theaters this month with Pitt in the lead role. Out of the many film and television projects he’s been involved in, this one proved to be the most testing. 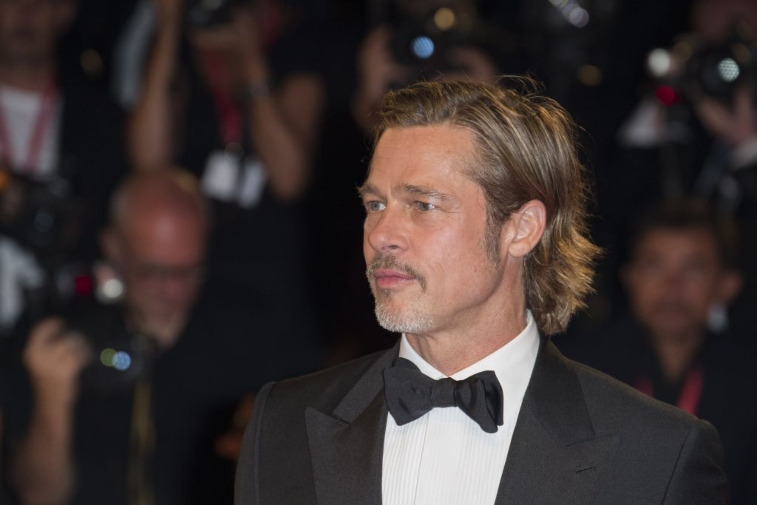 What ‘Ad Astra’ is about

Pitt plays the role of Roy McBride, an army engineer/astronaut who travels to space to search for his missing father, played by Tommy Lee Jones. According to Collider’s interview with director James Gray, McBride is “slightly autistic” and during his mission to find his “renegade scientist” dad who took a one-way trip to Neptune, he discovers some things that will shift his perspective on the world—and the universe.

“Astronaut Roy McBride (Brad Pitt) travels to the outer edges of the solar system to find his missing father and unravel a mystery that threatens the survival of our planet. His journey will uncover secrets that challenge the nature of human existence and our place in the cosmos.”

The film premiered at the Venice Film Festival on Thursday where, like 20 other films at the event, it’s vying for the Golden Lion prize. Per Reuters, during a press conference, Pitt spoke about what made the movie so demanding, both in front of and behind the camera. His character serves as the narrator and viewers are taken on a personal journey along with him.

“The story … is so delicate and any clip of a frame too early or music cue or voiceover could easily tip the thing over or be too much or be too obvious. It was a constant effort just to try to maintain this balance and try to keep this story unfolding in a very subtle and delicate way.”

He told Reutersthat Ad Astra is a “very intimate … journey of the soul.” Pitt went on to addthat the film has made him wonder about the mysteries of space and humanexistence.

What’s next for Brad Pitt’s career

Ad Astra will arrive in theaters on September 20, butthe actor has a slew of other projects in the works rolling into 2020. He’llappear in some and will act as a producer for a number of movies and televisionshows. Fans can look forward to seeing Pitt have a hand in World War Z 2,Netflix’s The King (Pitt is a producer), Marilyn Monroe biopic, Blonde,and the comedy Irresistible. These are just a sampling.

Pitt told GQ Australia that he expects his acting career to wind down as he gets older, calling it a “younger man’s game,” but he still has plans to stay in the business to keep bringing stories to the big and small screen.