We take a look at the life and career of the much-loved comedian. 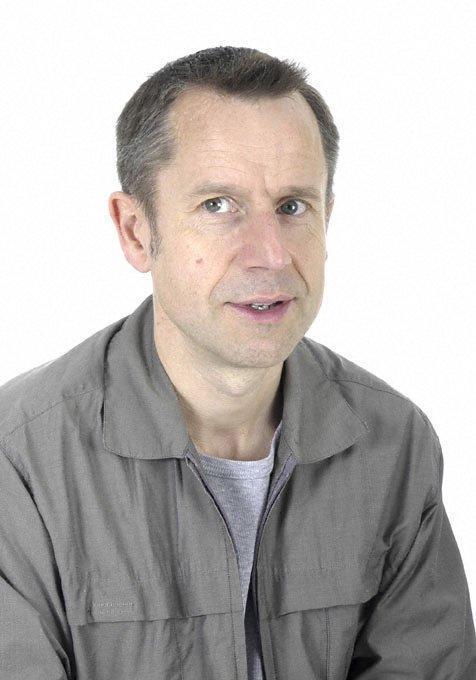 Who was Jeremy Hardy?

Raised in North Hampshire, he studied at the University of Southampton and began his stand-up career in the 1980s, going on to win the Perrier Comedy Award at the Edinburgh Festival Fringe in 1988.

He made his television debut in the late 1980s, featuring regularly as Jeremy the boom operator in the Rory Bremner-led comedy show Now – Something Else on BBC Two. 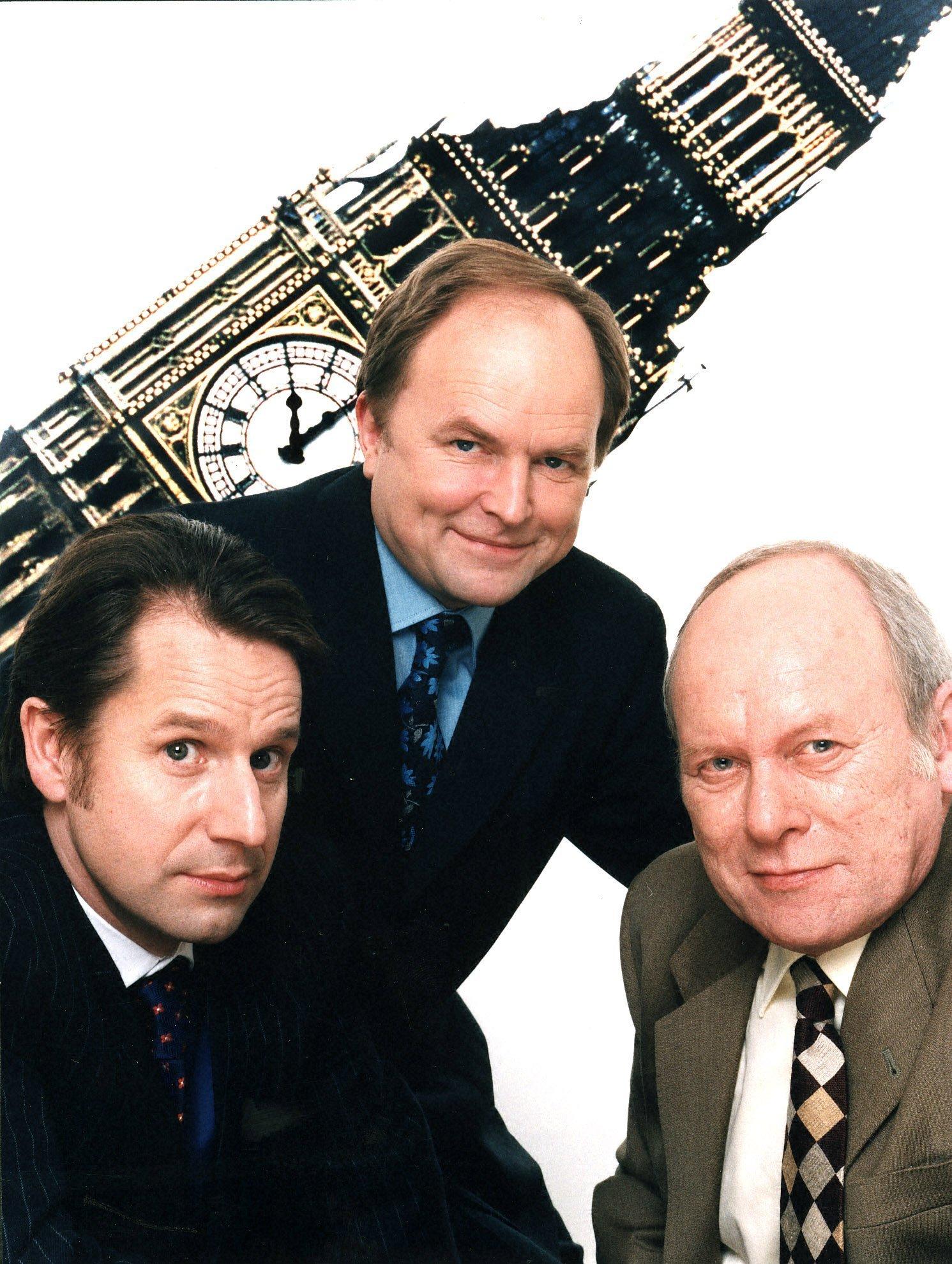 What TV shows was Jeremy famous for?

The funnyman was famous for appearing on Mock the Week and radio shows such as I'm Sorry I Haven't A Clue.

His long and varied career also featured appearances on QI, Countdown's dictionary corner and a cameo in Blackadder Goes Forth.

TV fans will also recognise him from Grumpy Old Men and If I Ruled The World.

A stalwart of Radio 4, Jeremy's wit was at the forefront of classic radio shows such as The News Quiz, Chain Reaction and The Unbelievable Truth. 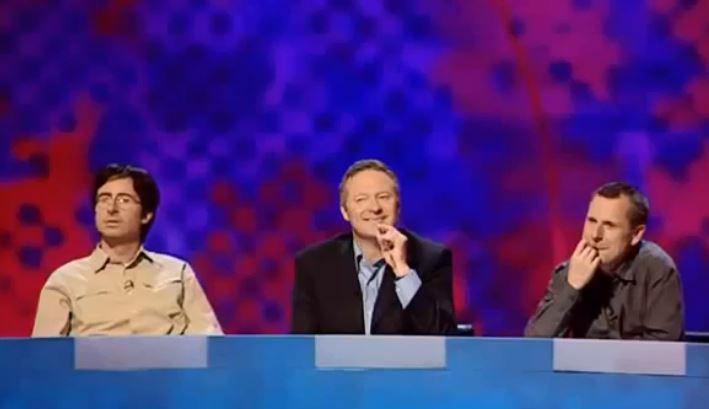 How did Jeremy die?

On February 1, 2019 it was revealed that Jeremy had died aged 57 after a short battle with cancer.

He passed away with his family by his side.

In a statement his publicist Amanda Emery said: "Friends and family of comedian Jeremy Hardy are immensely sad to announce that Jeremy died of cancer, early on Friday 1st February.

"He was with his wife and daughter as he died.

"He retained to the end the principles that guided his life; trying to make the world more humane, and to be wonderfully funny.

"He will be enormously missed by so many, who were inspired by him and who laughed with him.

"A fitting memorial will take place, details to be announced soon."