LINE of Duty star Vicky McClure is set to return to our screens as DI Kate Fleming for a sixth series.

Here’s everything you need to know about her fiancé Jonny Owen. 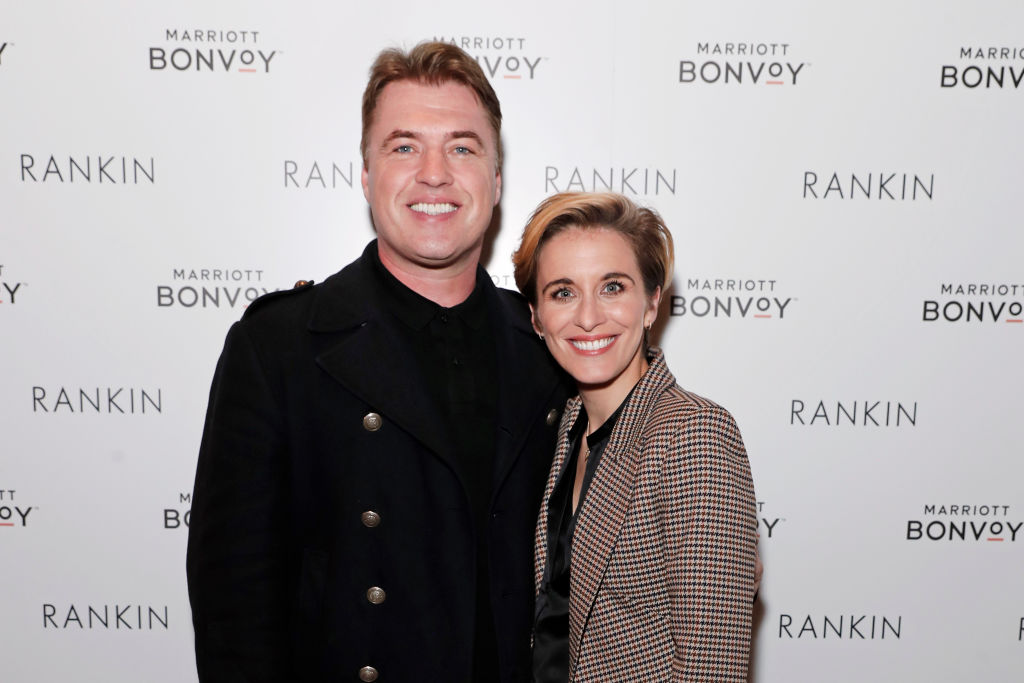 Vicky McClure is in an eight-year relationship with fellow actor Jonny Owen.

The pair have been engaged since 2017.

The happy couple met on the set of the film Svengali, where McClure played the part of Shell in the film — the on-screen girlfriend of Owen's character, Dixie.

When the pair first met, Jonny was actually married in another relationship, but following his divorce, the couple got together in 2013.

Vicky and Jonny have occasionally gone on to share the screen together as a couple, appearing alongside each other in This Is England ‘90.

When did the couple get engaged?

Originally intending to have tied the knot by now, Vicky McClure and partner Jonny Owen were forced to delay their wedding after hectic work schedules in 2019.

This was before the difficulties presented in the wake of the Covid pandemic meant marriage in 2020 was always unlikely. 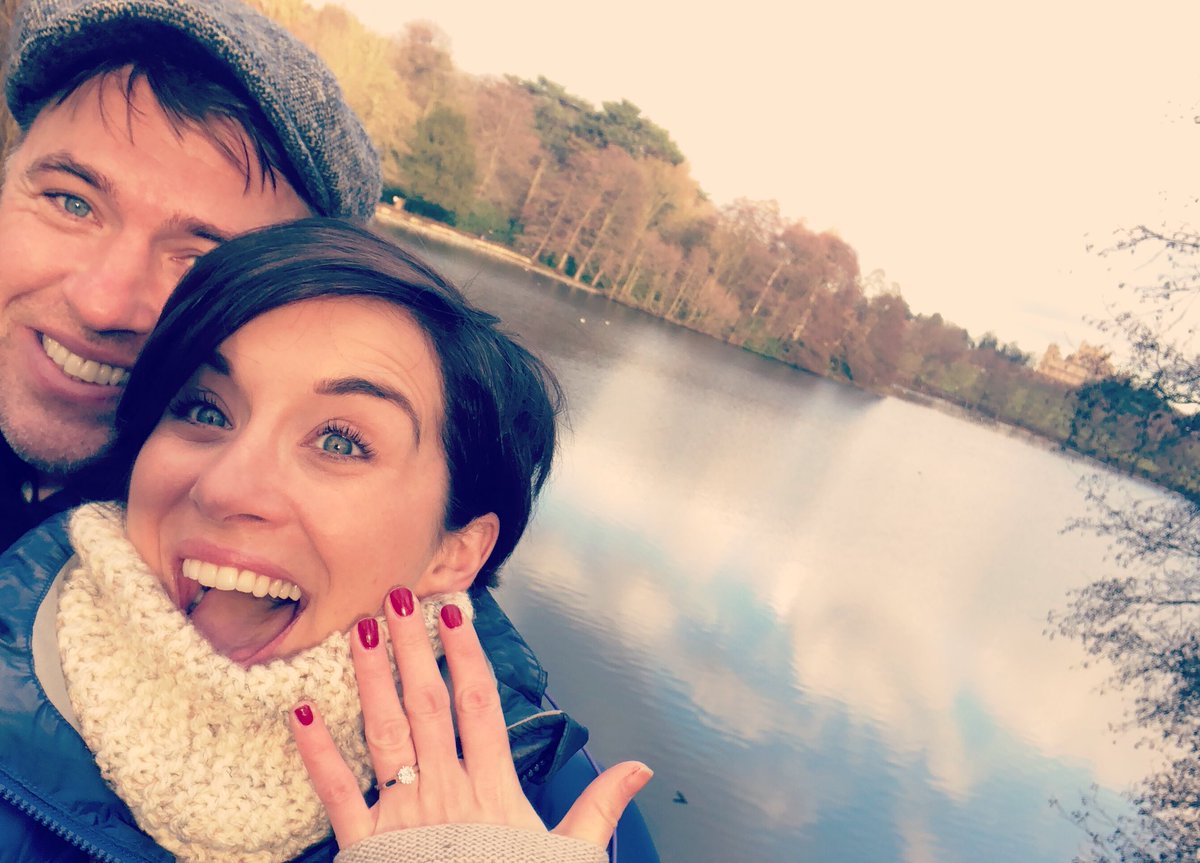 Jonny popped the question on Christmas Day 2017 during a romantic walk through their hometown of Nottingham.

Line of Duty star Vicky took to Instagram to excitedly reveal the news courtesy of a heart-warming snap boasting her engagement ring.

Who is his ex-wife Eleanor Braines?

Prior to his engagement to McClure, Jonny was married to fellow actor Eleanor Braines.

Best known for her role in the 2009 comedy Good Arrows, Braines married Owen after they met on the set of the film – produced by Owen himself.

The pair opted to keep both their relationship and their split private, and little is known about the demise of their marriage. 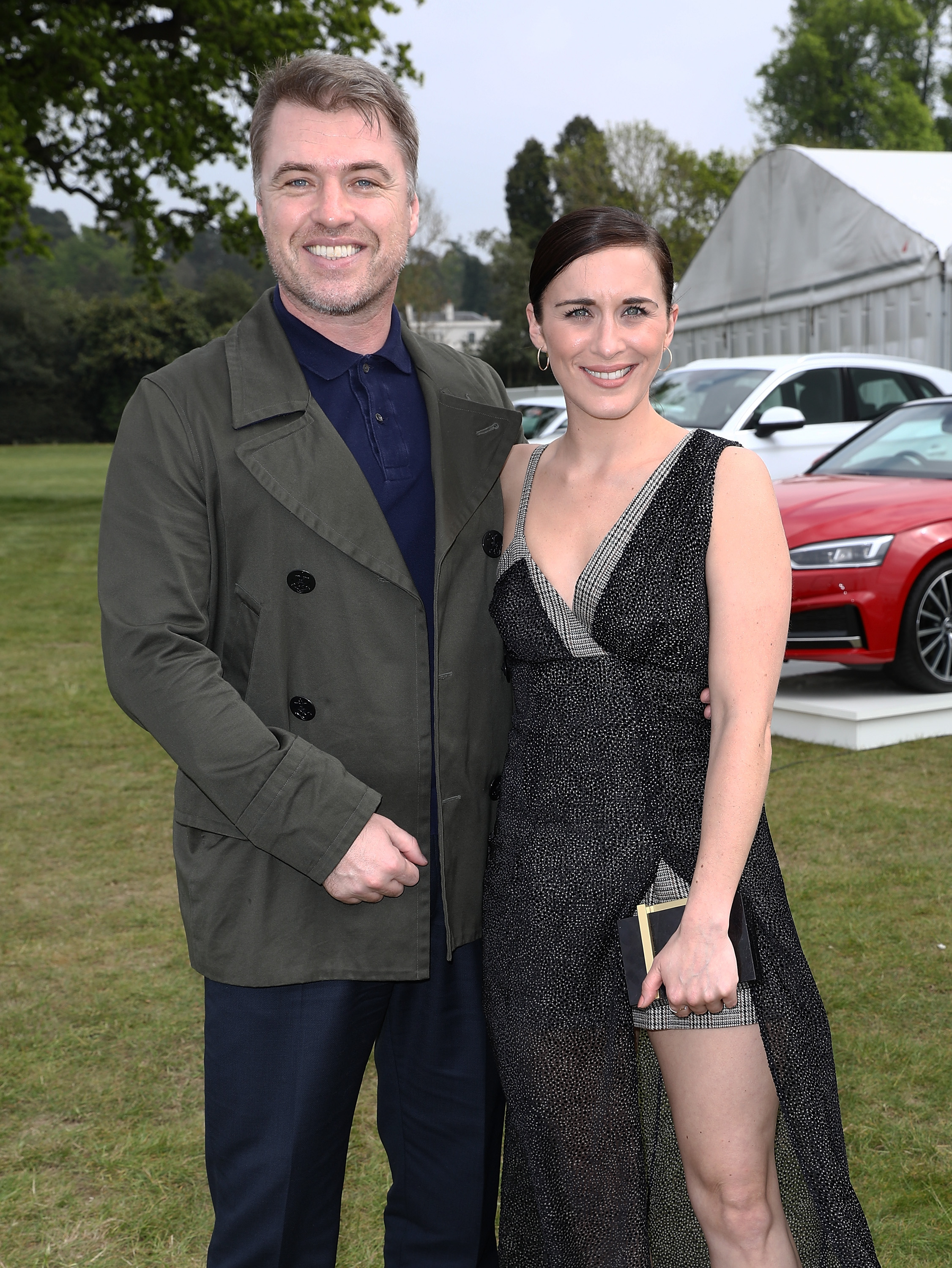 Does he have kids?

Though McClure and Owen are yet to have any children together, Owen is actually the father of aspiring radio presenter and in-demand DJ Katie Owen.

Already showing her skills at some of the UK’s biggest music festivals, Vicky has often taken to Instagram to express her pride at her fiancé’s daughter’s accomplishments.

The 20-year-old has her own weekend show on London-based station Boogaloo Radio, while also securing a regular DJ slot at club nights staged by indie rock promoter This Feeling.

What TV and movies has he starred in?

Owen is not only a successful actor in his own right, but also boasts producer and writing credits on a number of different TV shows and documentaries.

First appearing on screens in his home country of Wales for the 1999 series Nuts and Bolts, Owen went on to feature in smash-hit shows such as Shameless, Murphy’s Law and My Family. 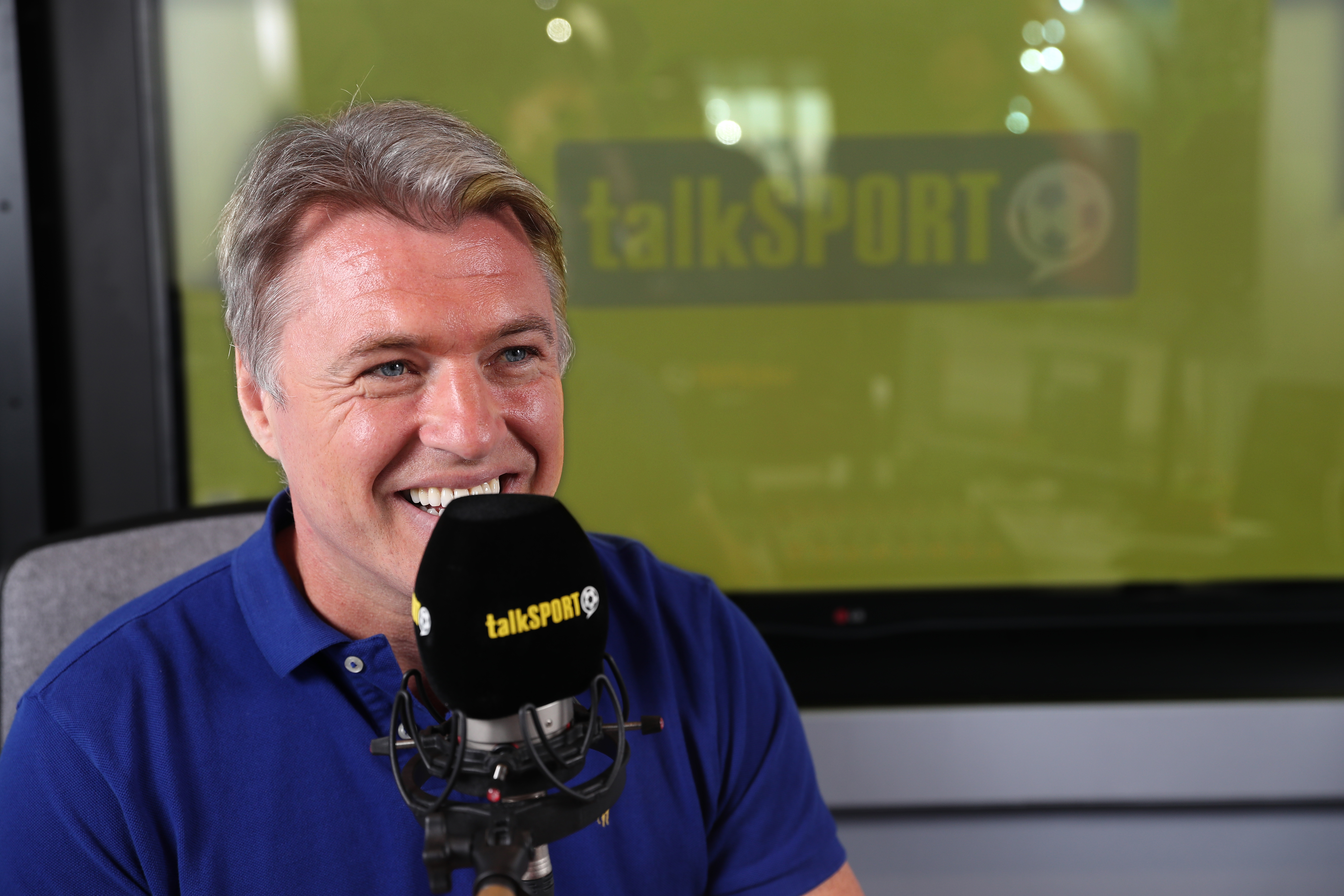 He has often gone behind the camera to write a number of different series with writing partner Dean Cavanagh, including Dose, Wedding Belles and the ITV film Good Arrows.

Owen won a Welsh BAFTA for his role as writer and producer of an award-winning documentary surrounding the Aberfan disaster.

A keen football fan, the Welshman also did a piece for the BBC during their coverage of Cardiff’s appearance in the 2008 FA Cup final, which was received with positive fanfare.