RIA Hebden has been announced as the 10th celebrity set to take part in Dancing On Ice 2022.

The Lorraine presenter has burst onto our screens in recent years, passionate about celebrating diversity and championing women. 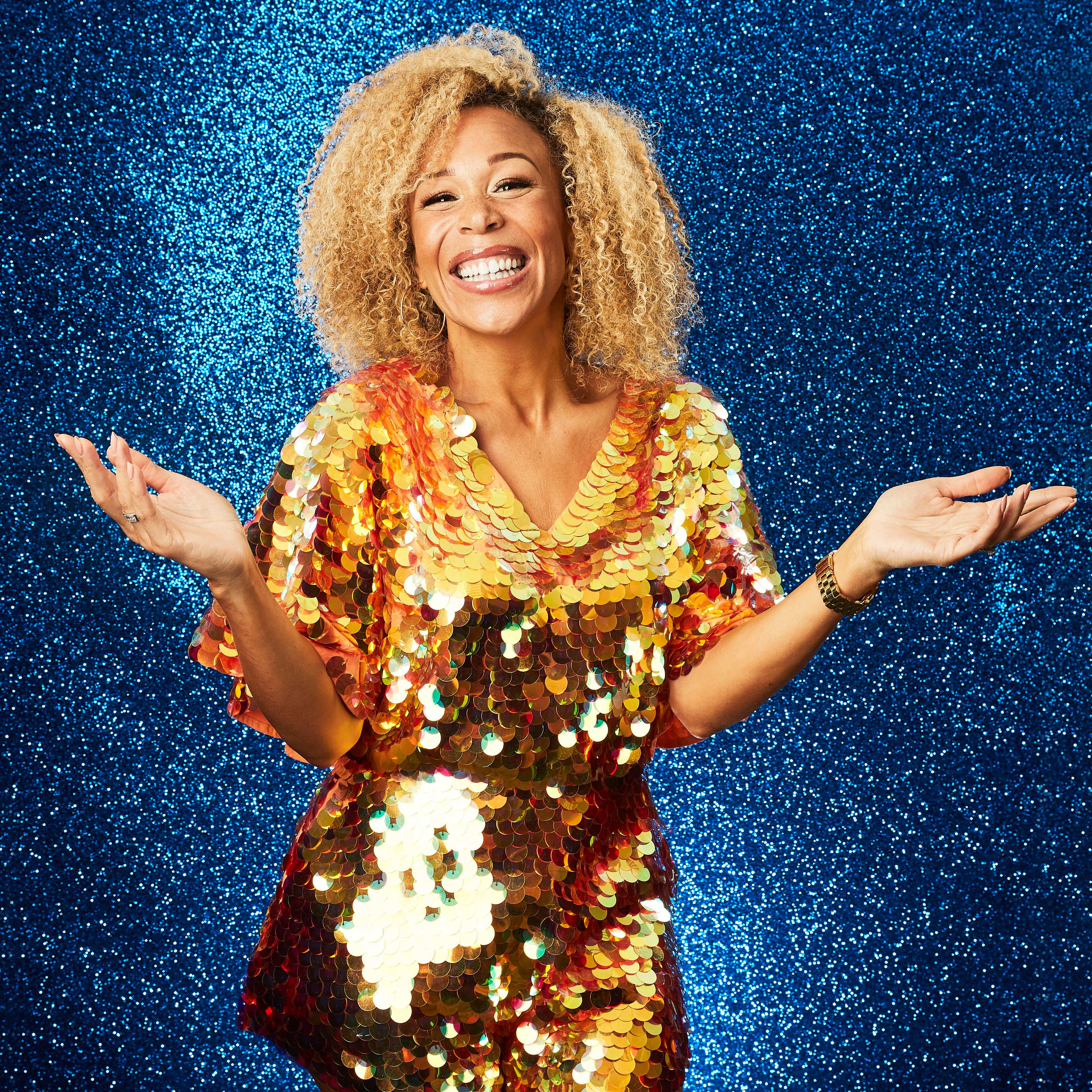 Who is TV presenter Ria Hebden?

Originally from Yorkshire, 38-year-old Ria Hebden lives in London with her husband Mark and their two children Noah and Lula.

Ria is a presenter on the ITV show Lorraine every Friday and her hard work and charisma have earned her many an award nomination.

The company also has a monthly podcast and Wonder Woman Live! – the annual, live event that brings together women in the TV and Creative industries.

Ria has interviewed an impressive list of celebrities, including Sandy Toksvig and Kim Cattrall about the #MeToo movement.

She also interviewed Idris Elba and John Boyega about the ongoing diversity issue pushing some black British talent to migrate to the US for work.

What shows has Ria Hebden presented on TV?

Known for her weekly presenting slot on ITV's Lorraine, Ria Hebden has a variety of presenting credits.

This includes co-presenting All Around Britain with Alex Beresford on ITV and broadcasting live outside This Morning.

She has also featured as a panellist on I'm a Celebrity Get Me Out of Here – The Daily Drop and BBC One's Strictly It Takes Two. 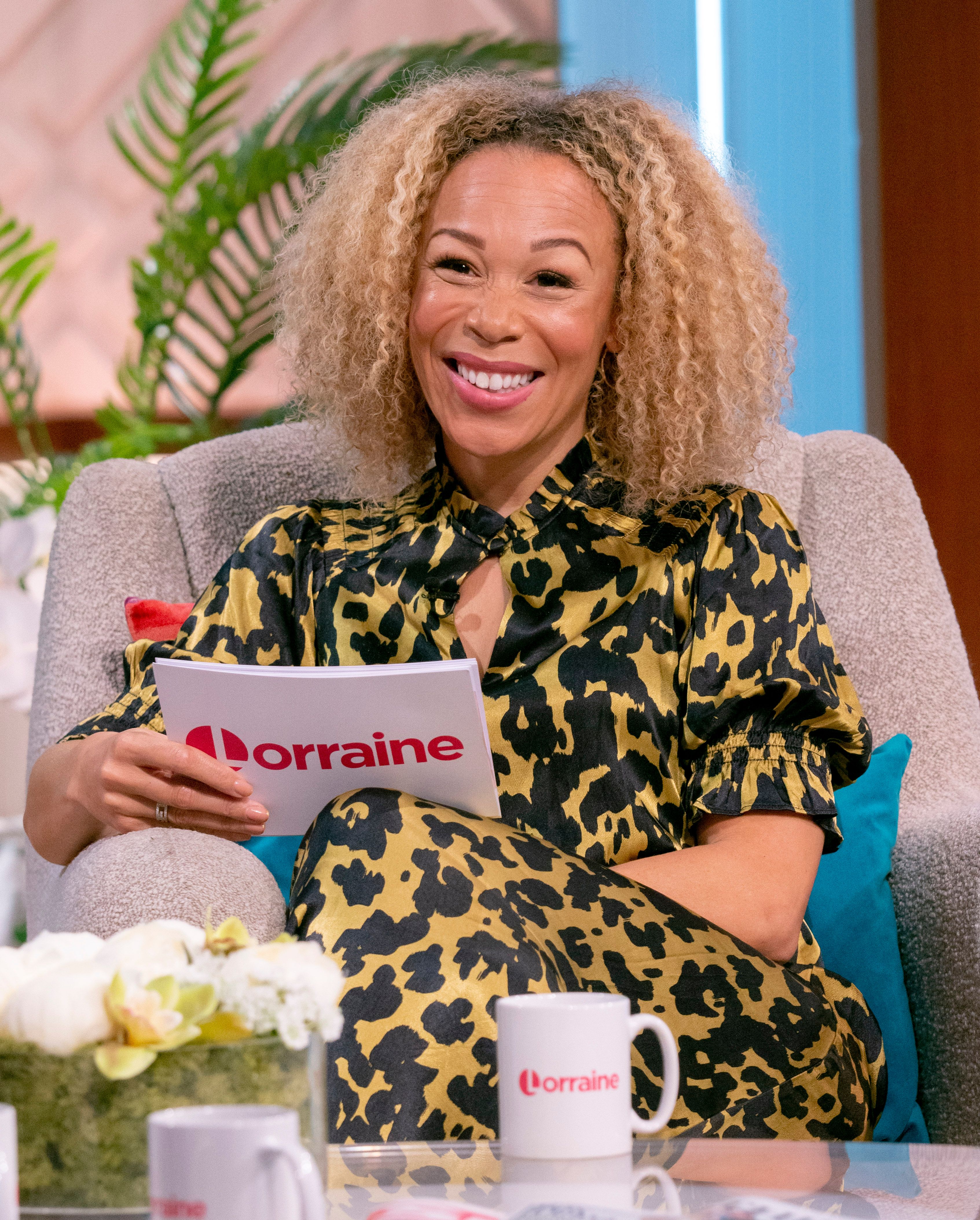 Is Ria Hebden married and does she have children?

The couple have two children, Noah and Lula, and live in a gorgeous four-bedroom family home.

What is Ria Hebden's net worth?

There is currently no official information detailing Ria's net worth at present.

However, combining her presenting jobs and owning her own company we suspect she is worth a sizeable amount.