THE Masked Dancer sees 12 weird and wonderful acts taking to the stage.

One talented star who will be hoping to keep their identity a secret and win the crown is Candlestick.

Who is The Masked Dancer UK's Candlestick?

Taking part in the The Masked Dancer season 2 is the fabulous Candlestick.

Although we don't having any clues yet about who is in the costume, it is bound to be someone who can light up the dancefloor.

It could be Relight My Fire star Jason Orange or even First Dates’ Fred Sirieix, the maitre d’ of fine dining.

It will be up to the judges to try and crack the clues, and reveal Candlestick's identity. 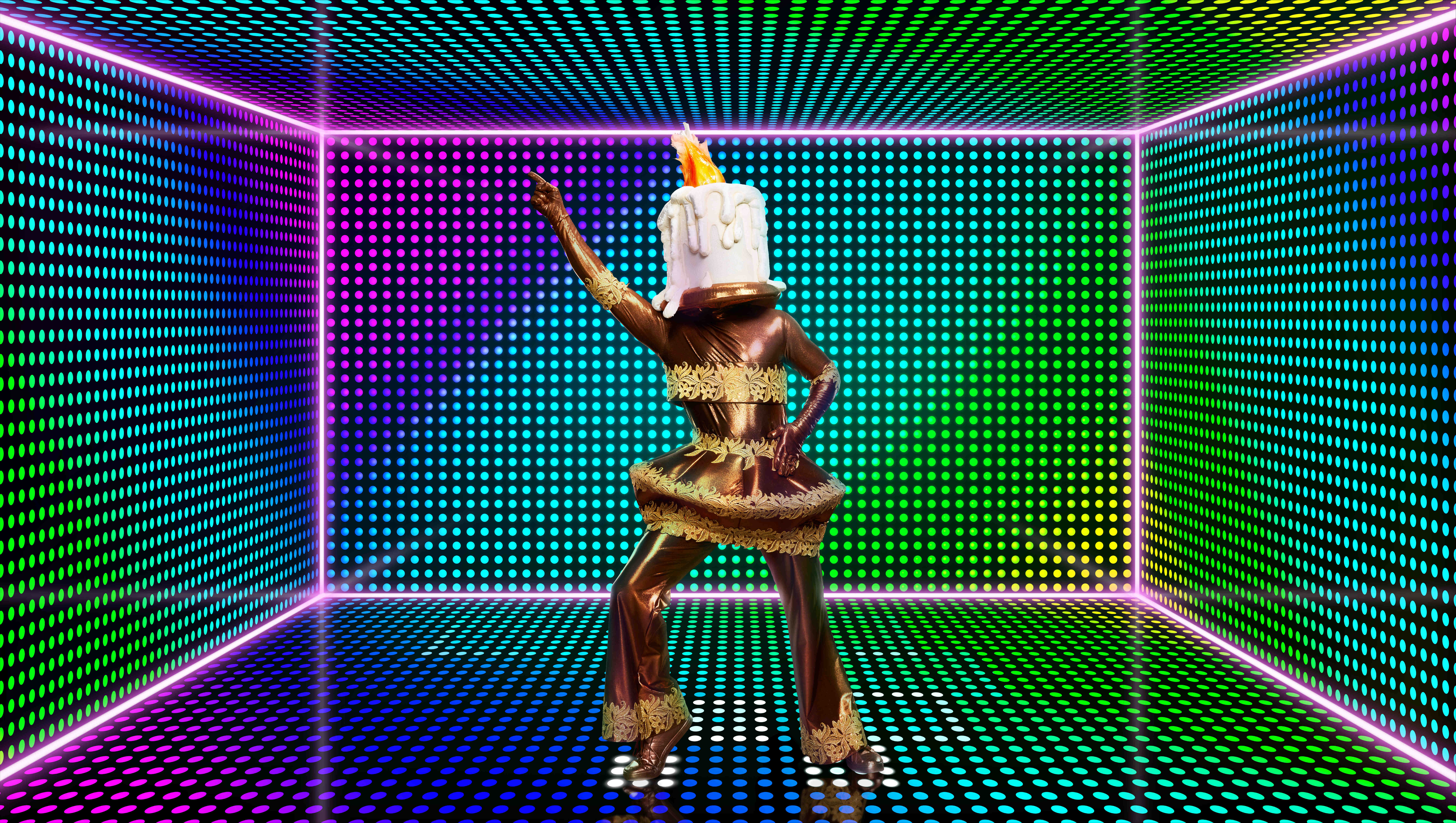 What other characters are on The Masked Dancer?

Candlestick is just one of 12 new acts who will be taking to the stage to perform, in the hope that the judges don't guess who they are.

Other characters taking part in The Masked Dancer 2022 include:

Read more on The Masked Dancer 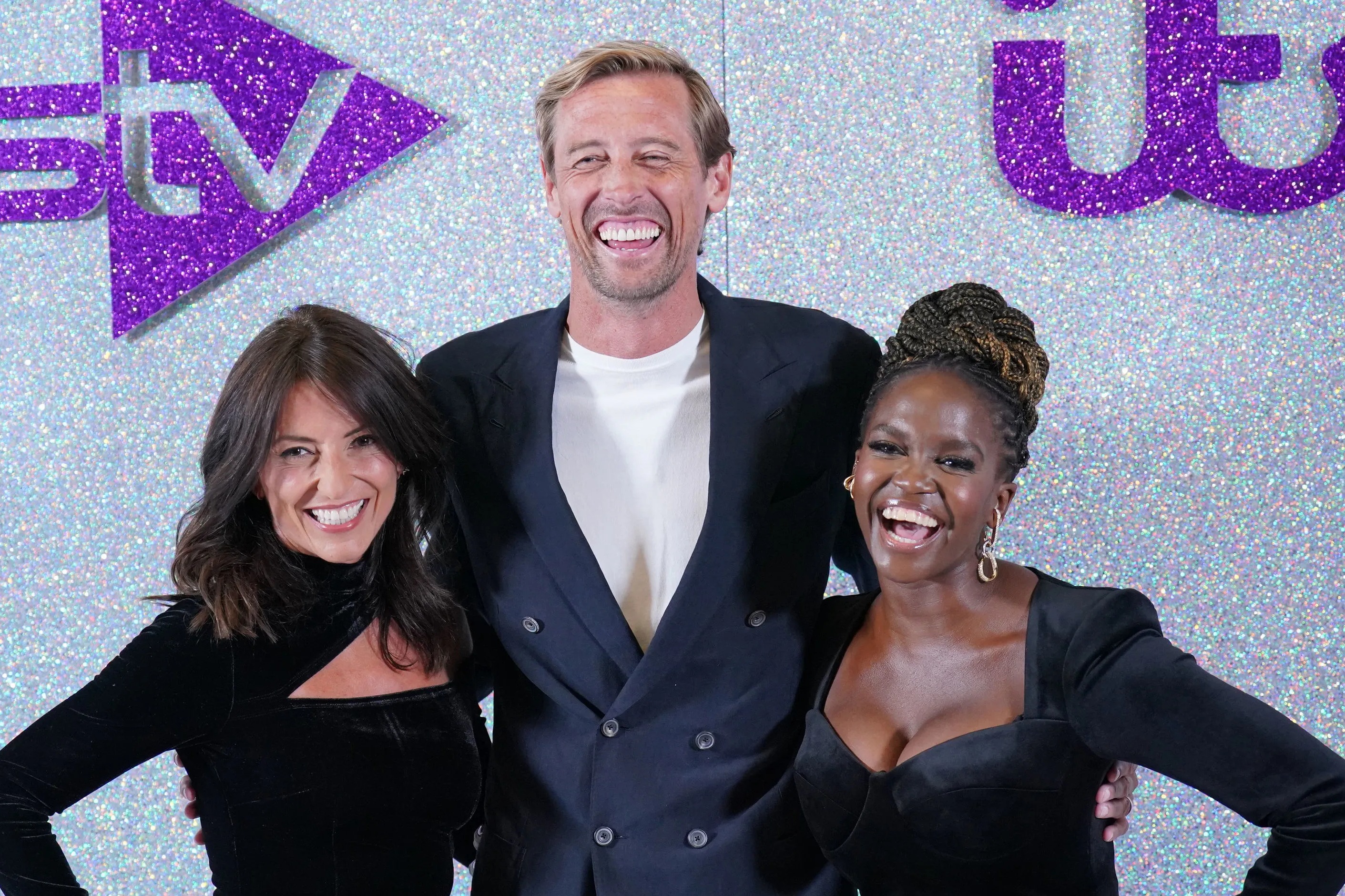 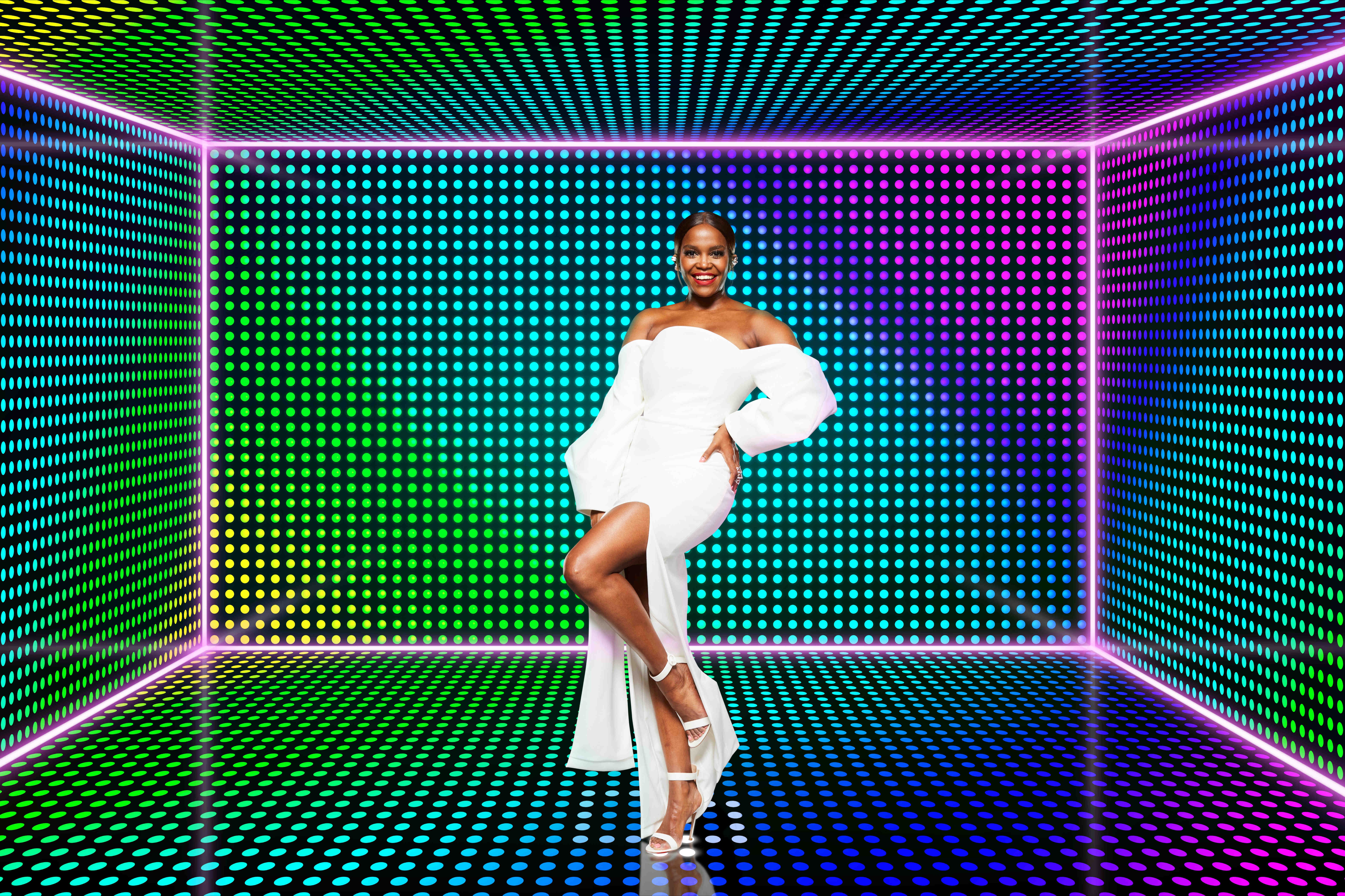 How does The Masked Dancer work?

During each episode of The Masked Dancer, the judges will be given clues about who is behind the mask.

They will be showed a small clip where hints about the character's career, youth and personality will be given.

The celeb will take to the stage to show off their moves, which could help with any guesses as to who they could be.

Each episode the judges will choose who they want to be revealed, up until the final when the last one standing will be crowned the winner. 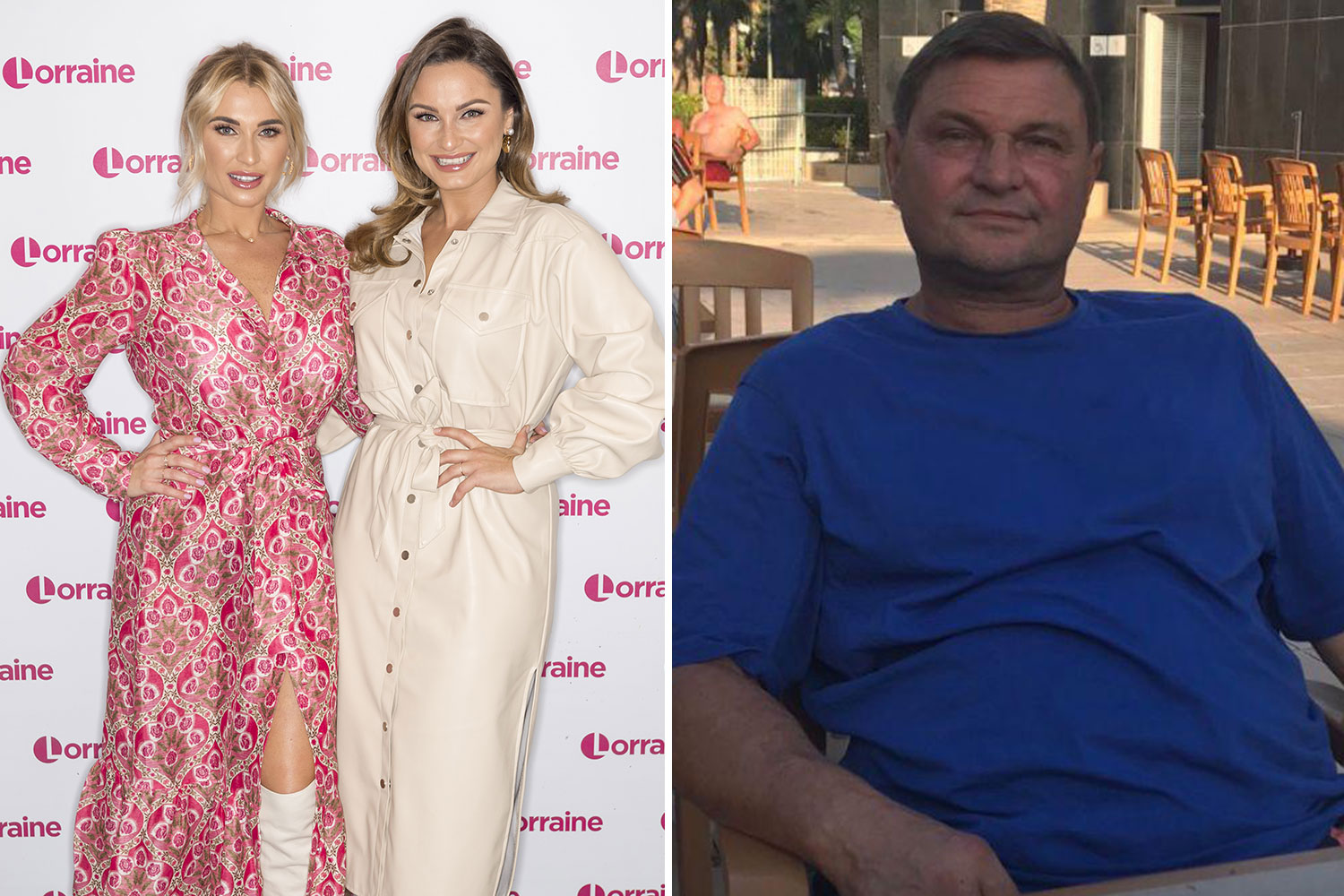 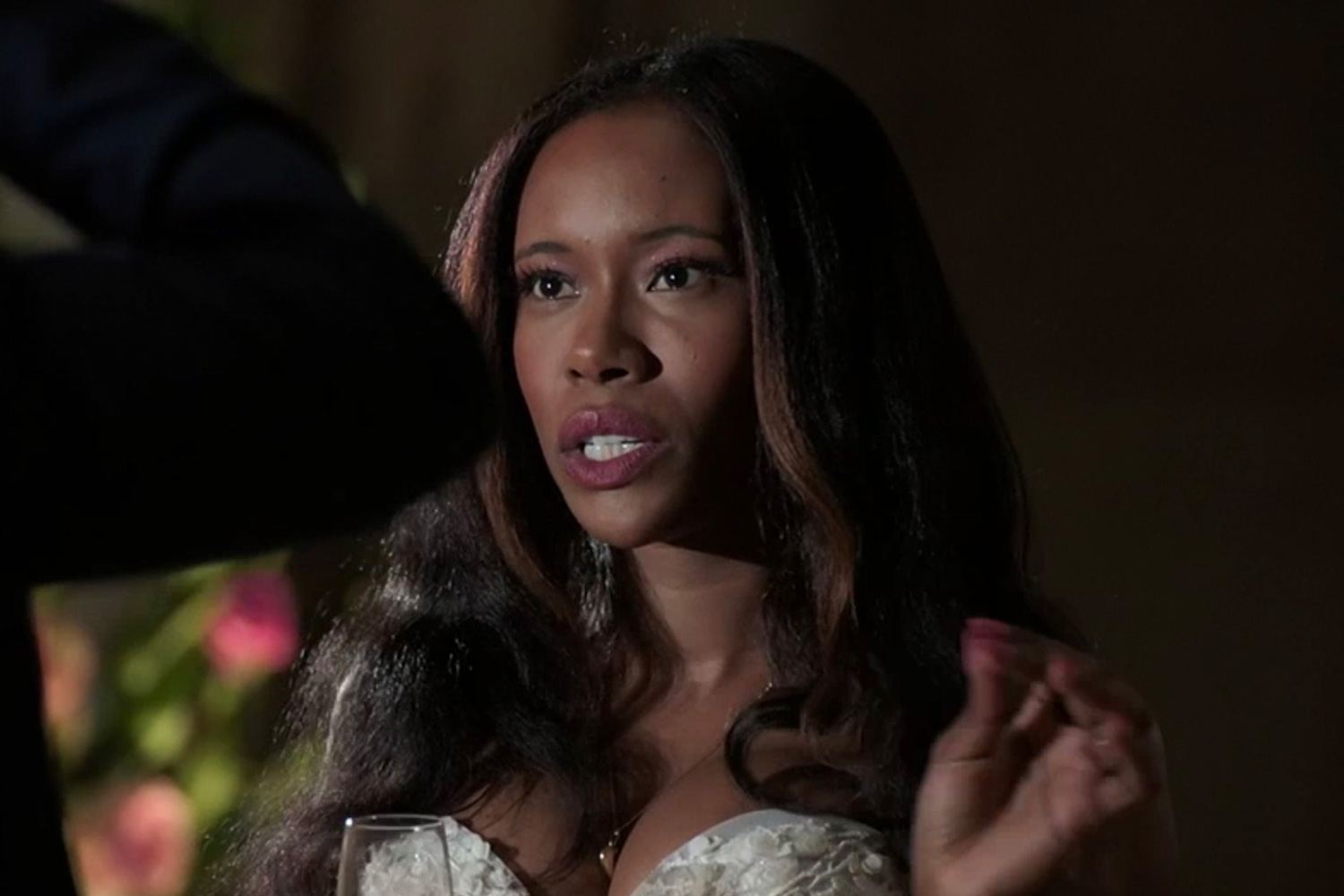 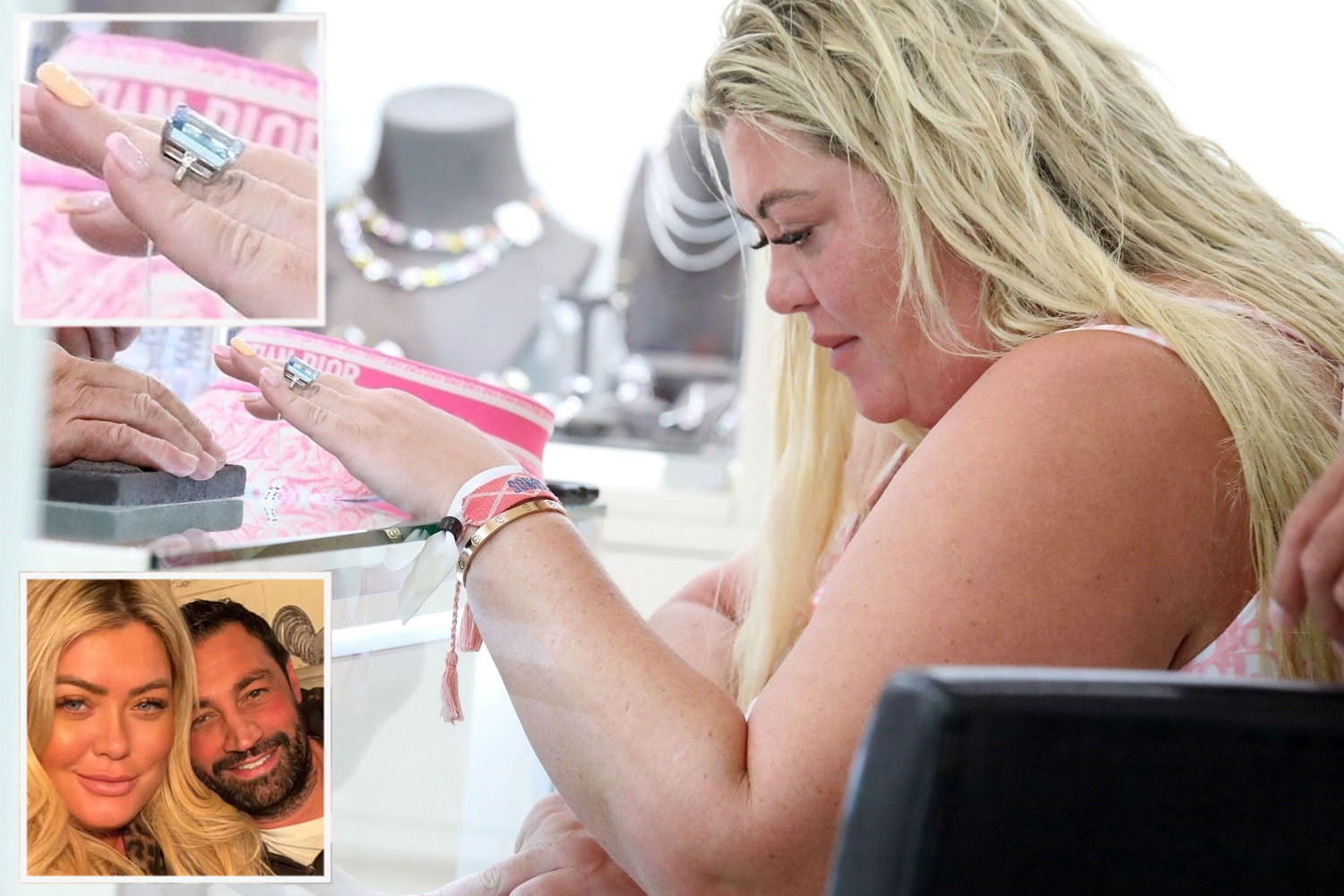 ONLY WAY IS UP 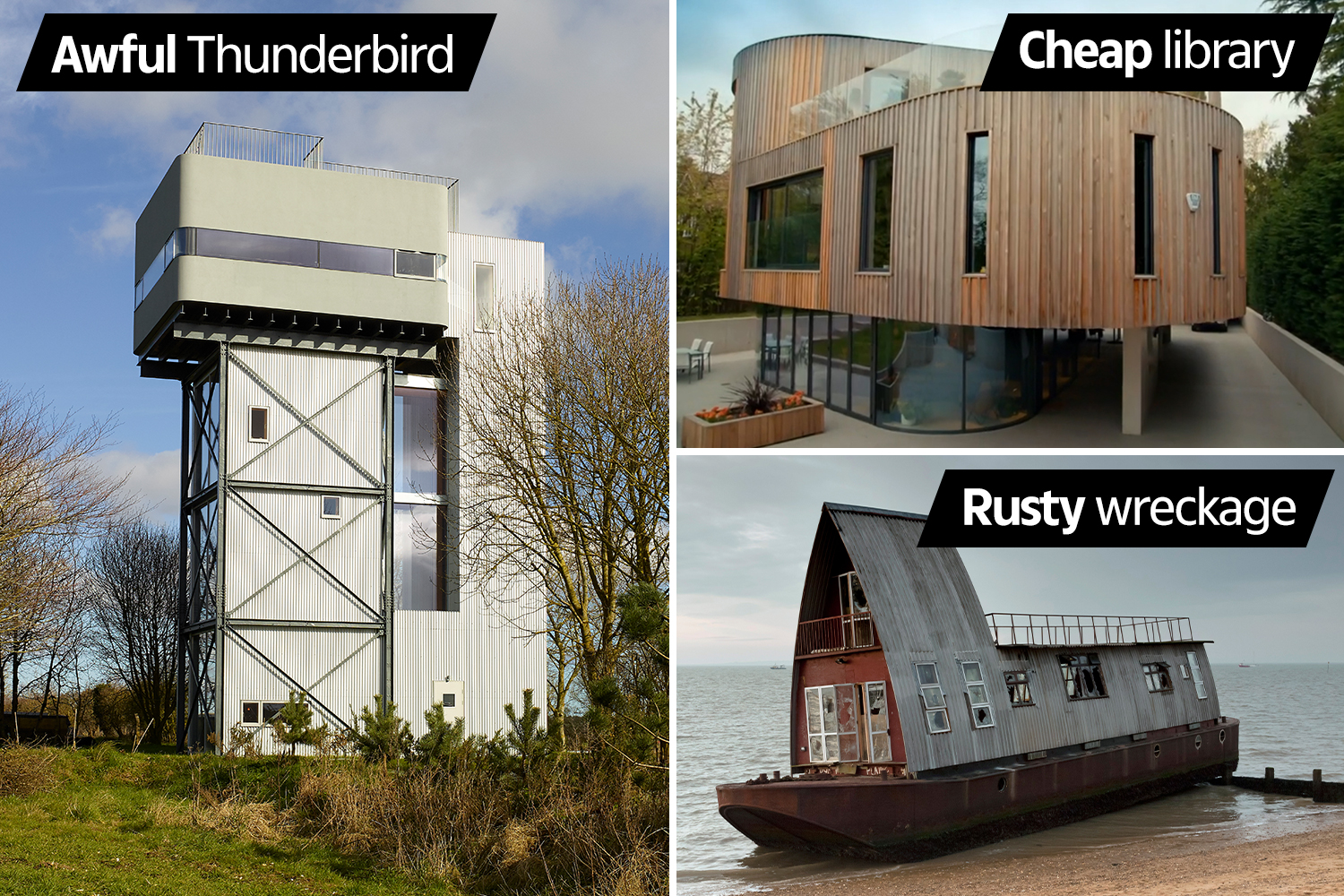 When is The Masked Dancer on TV?

The new series of The Masked dancer will begin on Saturday September 3, 2022.

It will start at 6:30pm on ITV and ITV Hub, and continue on Saturday nights at the same time.

Judges returning to the programme are Oti Mabuse, Jonathan Ross and Davina McCall and they will be joined by Peter Crouch. 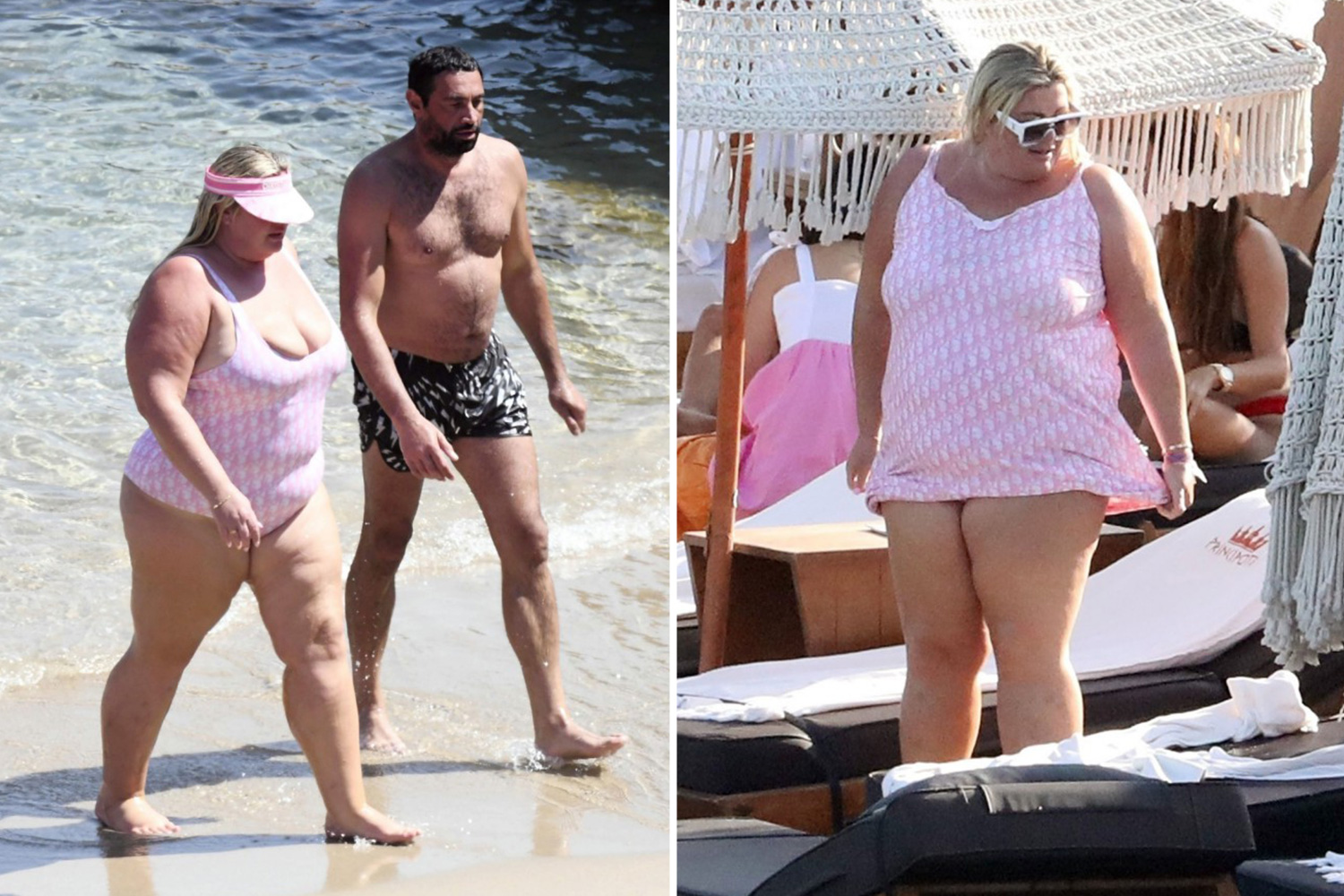 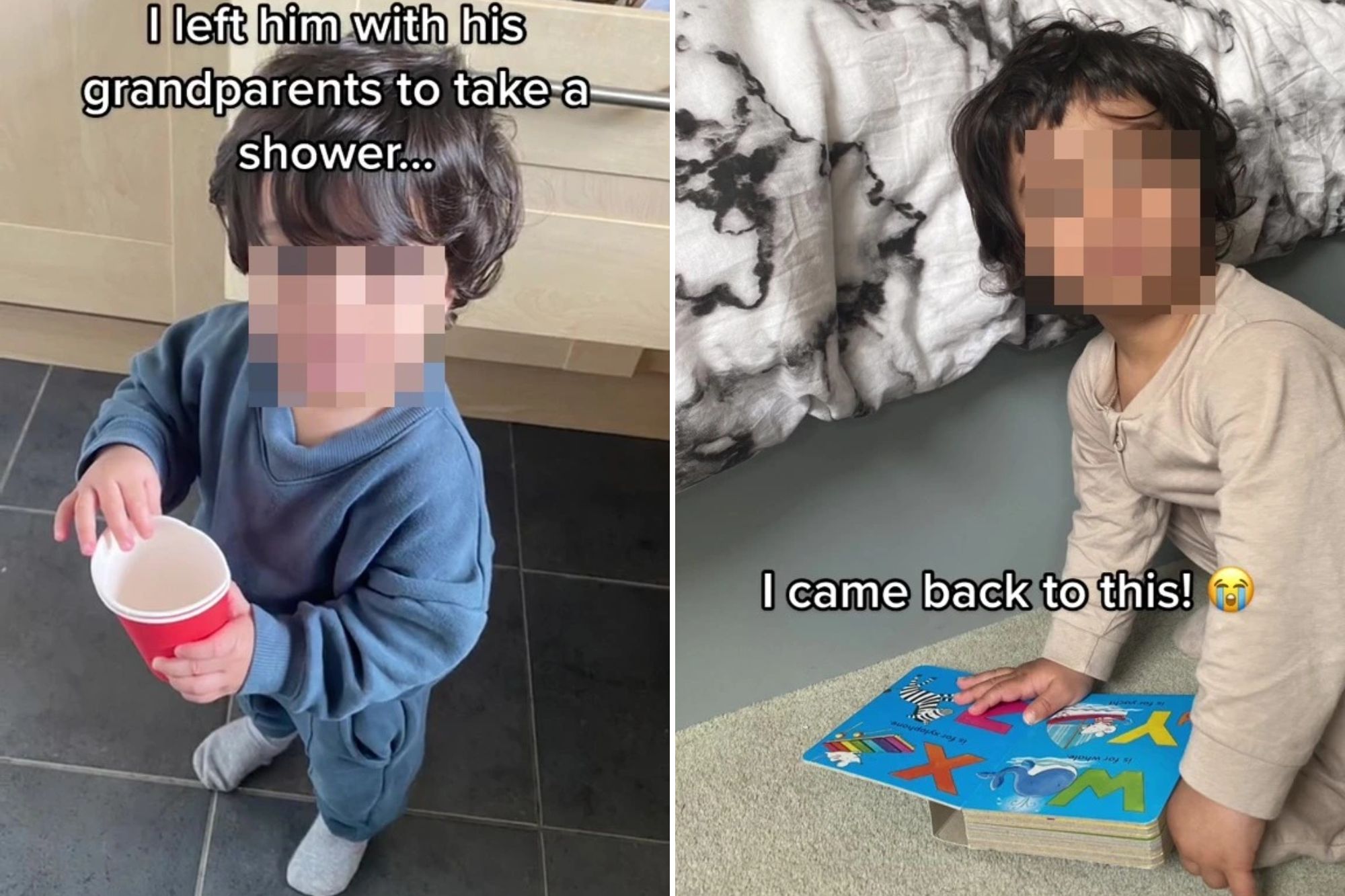 Peter will be taking over from usual judge Mo Gilligan.

Joel Dommett is once again the host of the show.