MAX George has been confirmed as a contestant on Strictly Come Dancing 2020.

The singer has enjoyed an incredible career during his time in the spotlight. 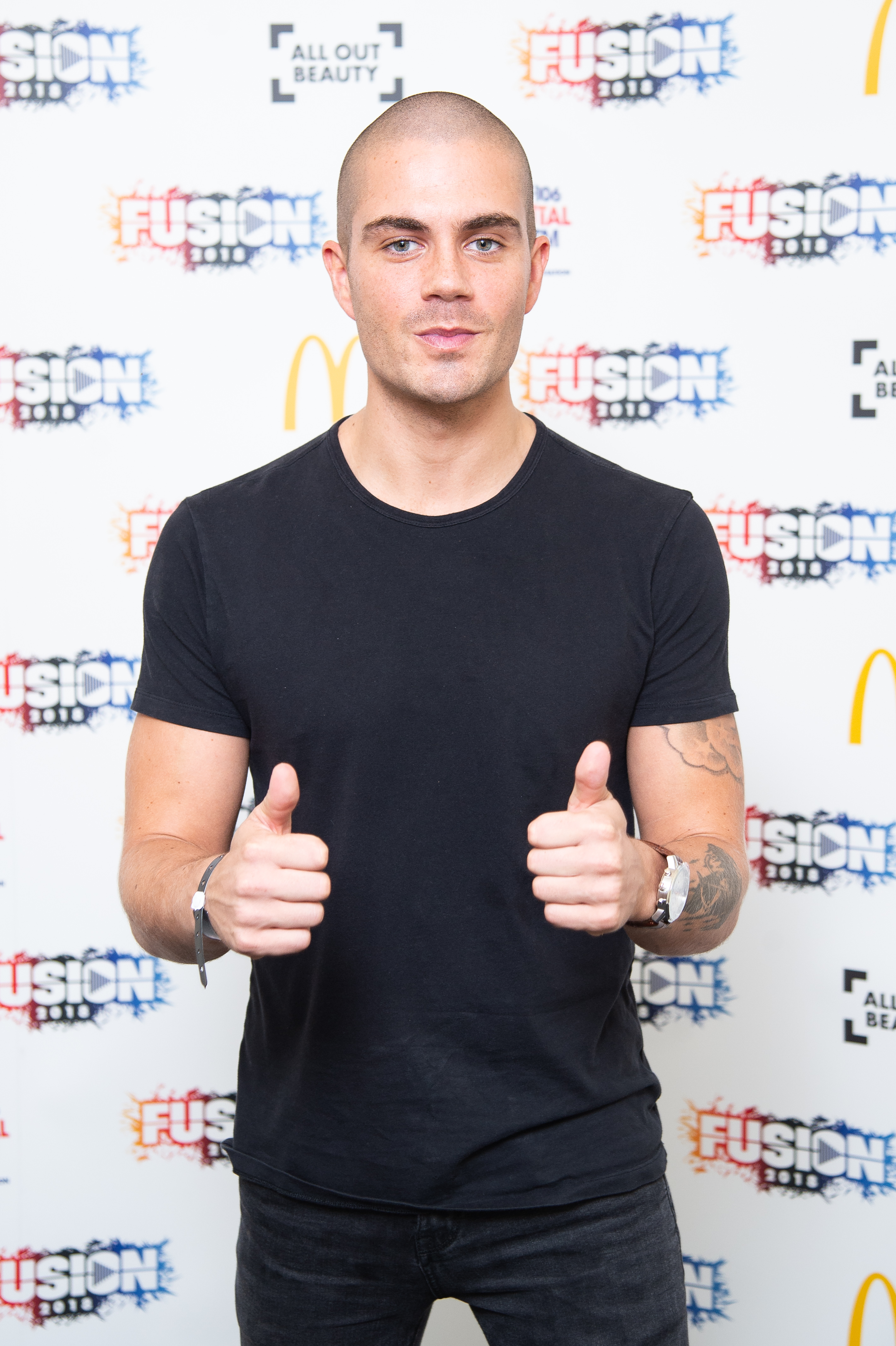 Who is Max George?

Max George is an English singer, songwriter, and performer.

George started his career as a footballer, however, following an injury, he decided to get into the music business.

He made his debut with the band Avenue on the X Factor, but they split in 2009. 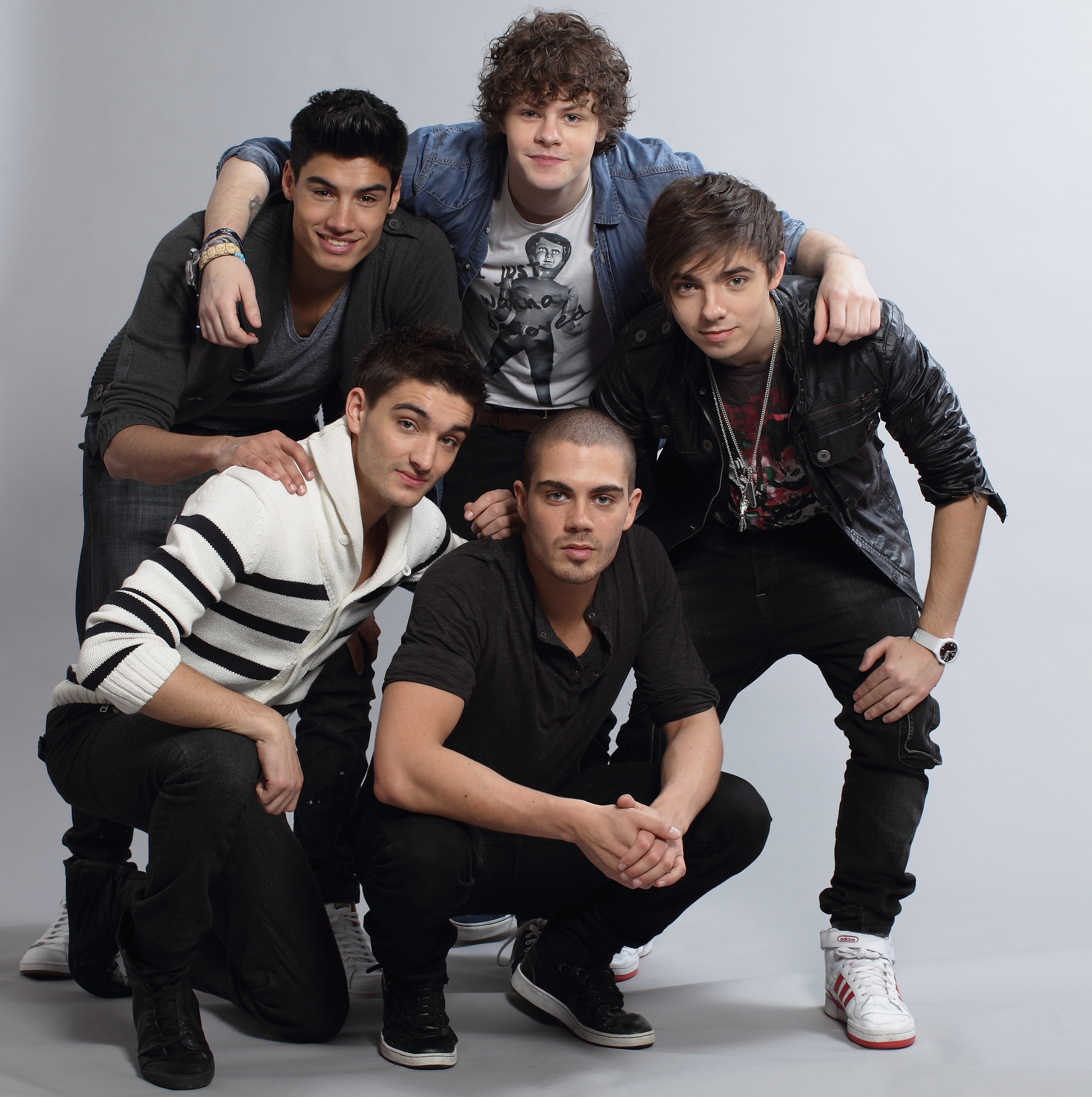 When was Max George in The Wanted?

The Wanted consisted of five band members, and they formed in 2009.

In 2014 they announced their temporary break, after their world tour, in order to "pursue personal endeavours."

The boy band sung hits including Walks Like Rihanna, Glad You Came, Chasing The Sun, We Own The Night, All Time Low and Lightning.

At the height of their fame, the band earned two UK number one hits, 10 top 10 singles, and they sold over ten million records.

In 2014, following the success of the band The Wanted in the United States, George landed his first acting gig in the hit series Glee, in the role of Clint. 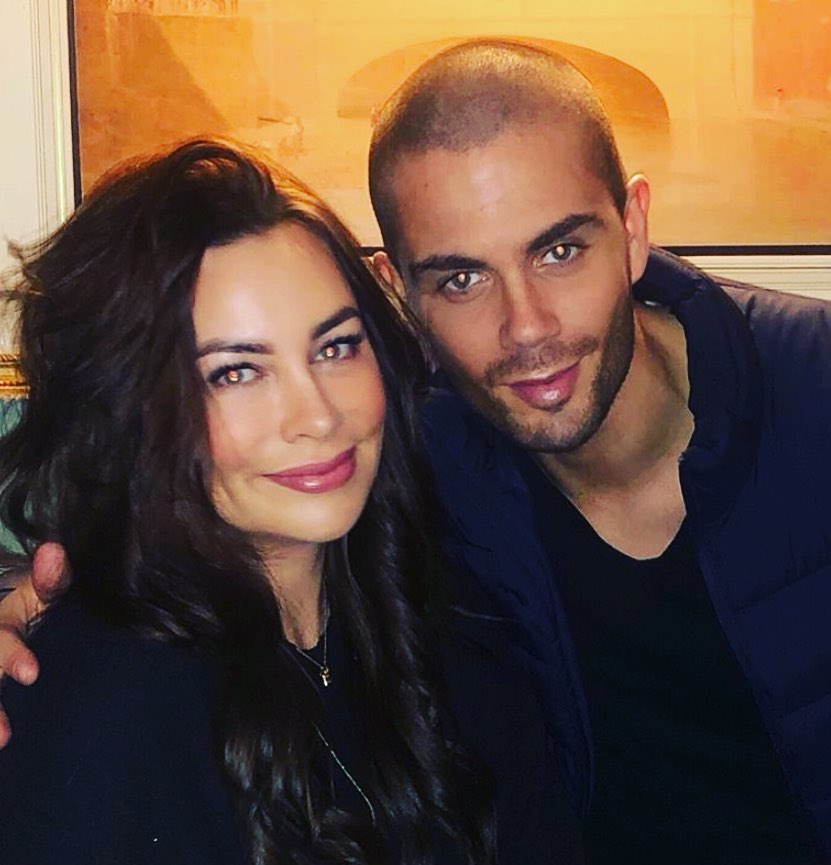 Who is Max George dating?

George was in a relationship with the actress Michelle Keegan from December 2010.

They became engaged in 2011, but ended their relationship the year afterwards.

In 2013, he began dating Sports Illustrated model Nina Agdal, but they split in February 2014. In October of the same year, he confirmed he was dating Miss Oklahoma contestant Carrie Baker.

In 2019, George confirmed he was dating Ryan Giggs' ex-wife and mother of two Stacey Giggs.

Speaking to the Press Association at the time, he said that being in a stable relationship made him "really happy".