SHAUN Ley is known for his work on the BBC News channel.

But in June 2021 he had viewers in stitches when he presented a bulletin in his shorts. 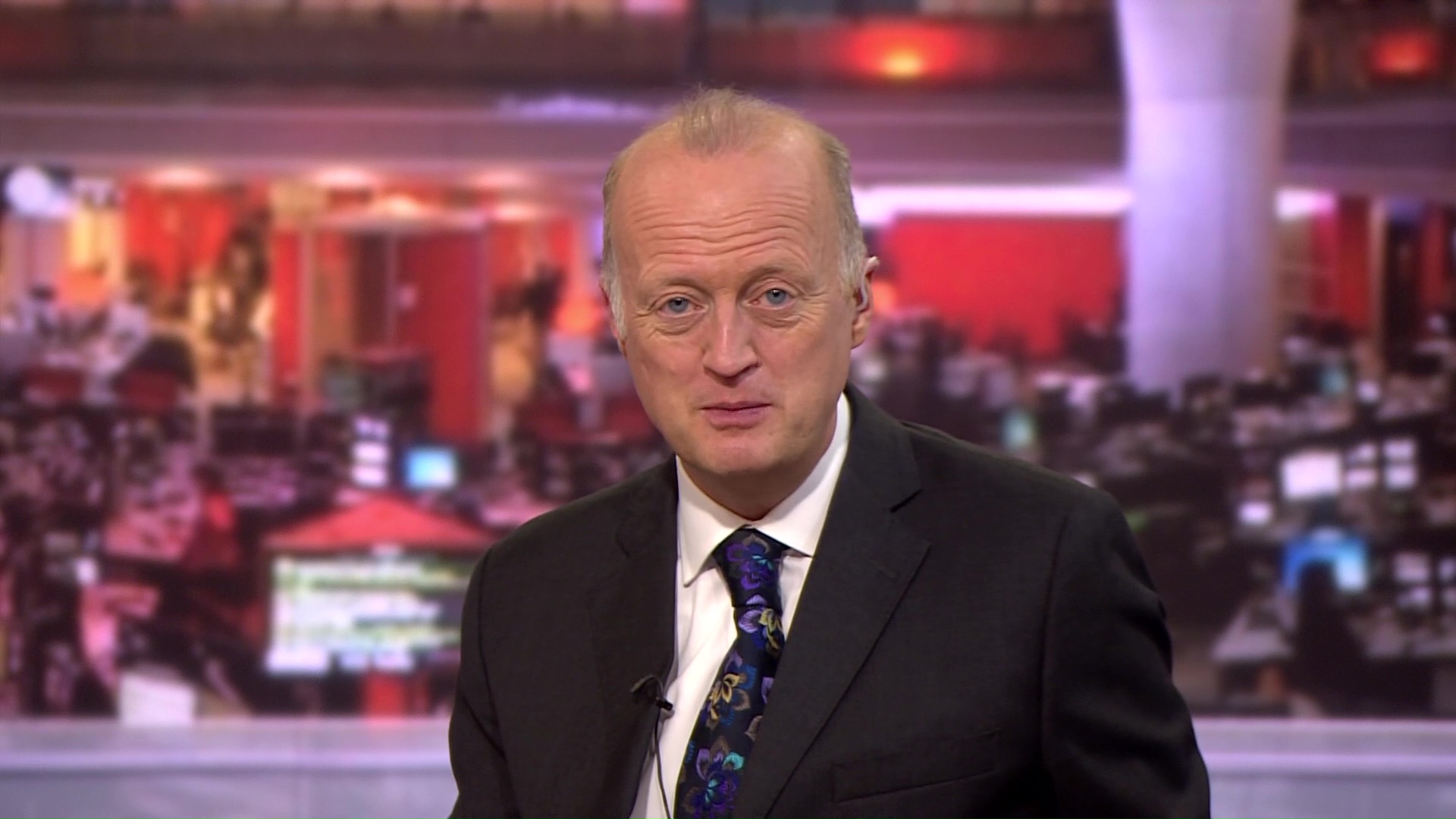 Who is Shaun Ley?

Shaun, 51, was born June 14, 1969 and is a journalist and newsreader who presents The World This Weekend and The World at One on BBC Radio 4.

He is also the main Saturday lunchtime presenter of the BBC Weekend News and also regularly presents on the BBC News Channel.

The Devon-born presenter joined the Beeb from university in 1990.

He has worked on Radio 4’s World at One, and hosted shows about his beloved Doctor Who. 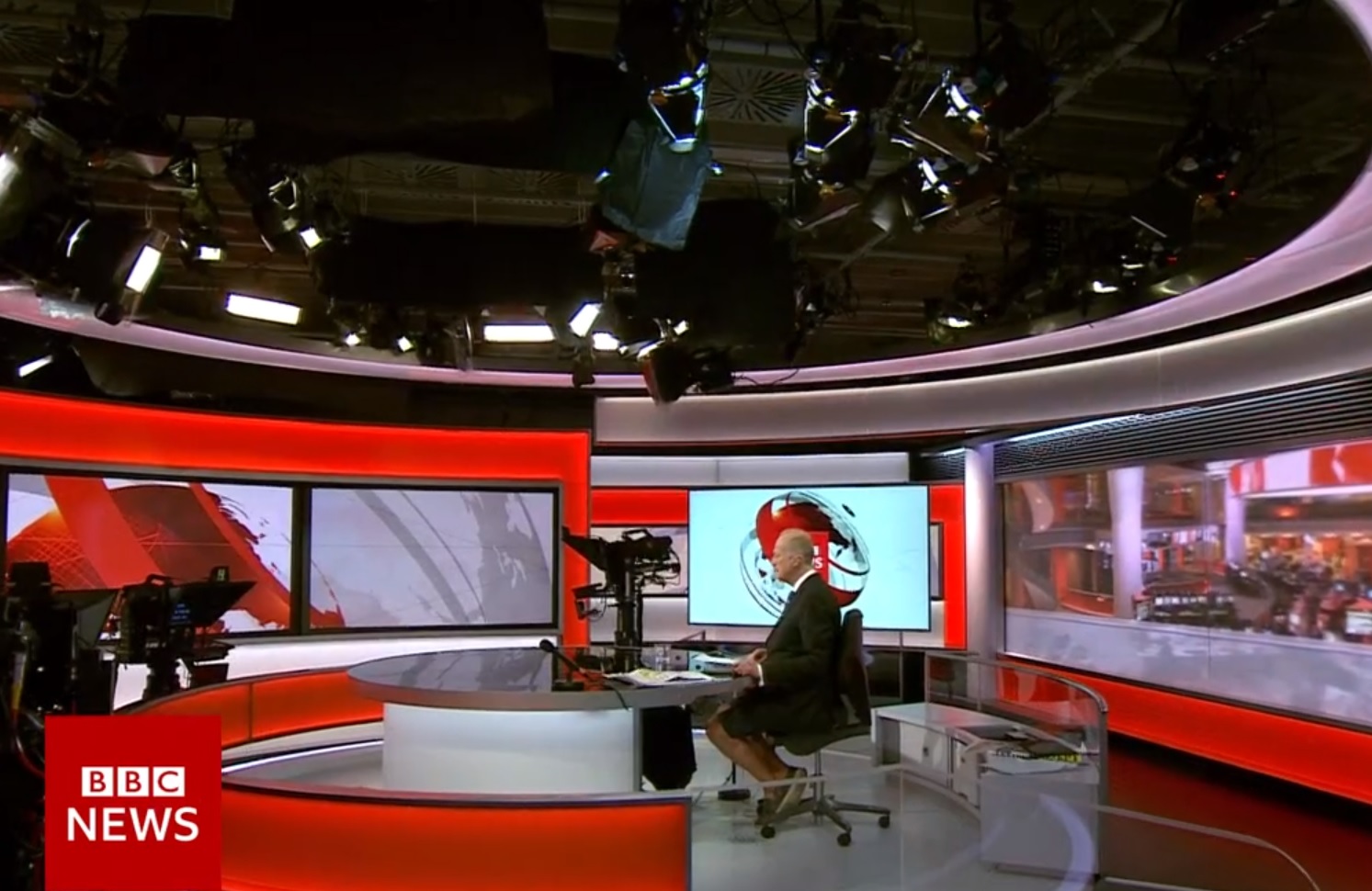 When did Shaun wear shorts to present the news on BBC One?

On June 2, 2021 Shaun was caught presenting the BBC news in shorts and deck shoes.

At first, he ap­p­eared his usual professional self at 11pm on the hottest day of the year so far.

He appeared grim-faced and serious from the front while telling of Covid travel rules and Israel’s political turmoil.

But a keen-eyed viewer spotted his bare legs in a split-second side view. 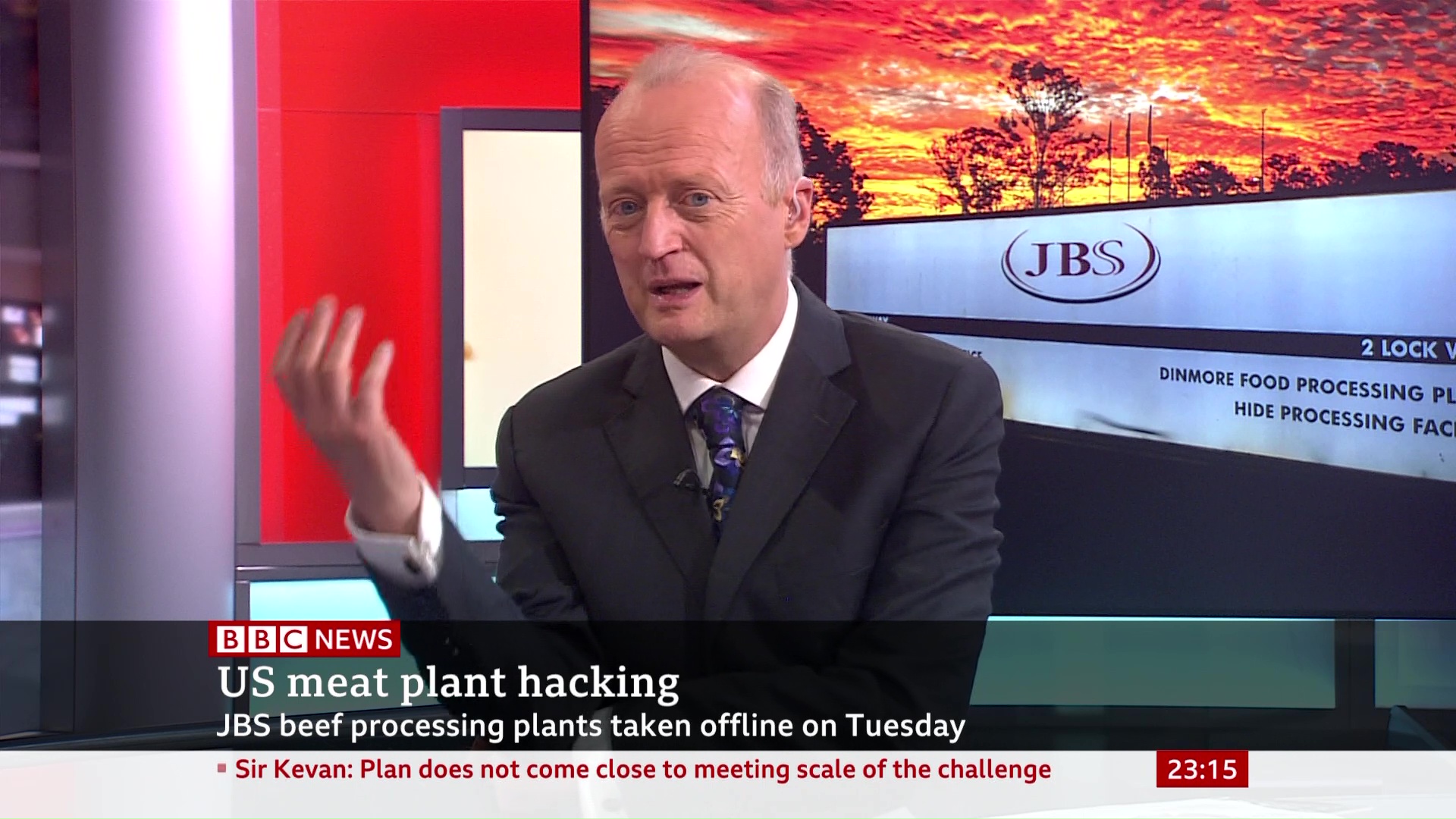 Justyna Tosun, 34, watching the bedtime headlines with husband Sherhat, 38, told The Sun: “I roared with laughter! He’d been reading all this gloomy news when I realised he had no trousers on.

Shaun was still in casual attire for the midnight bulletin — this time with glasses.

Shaun and the BBC declined to comment on his bulletin attire. 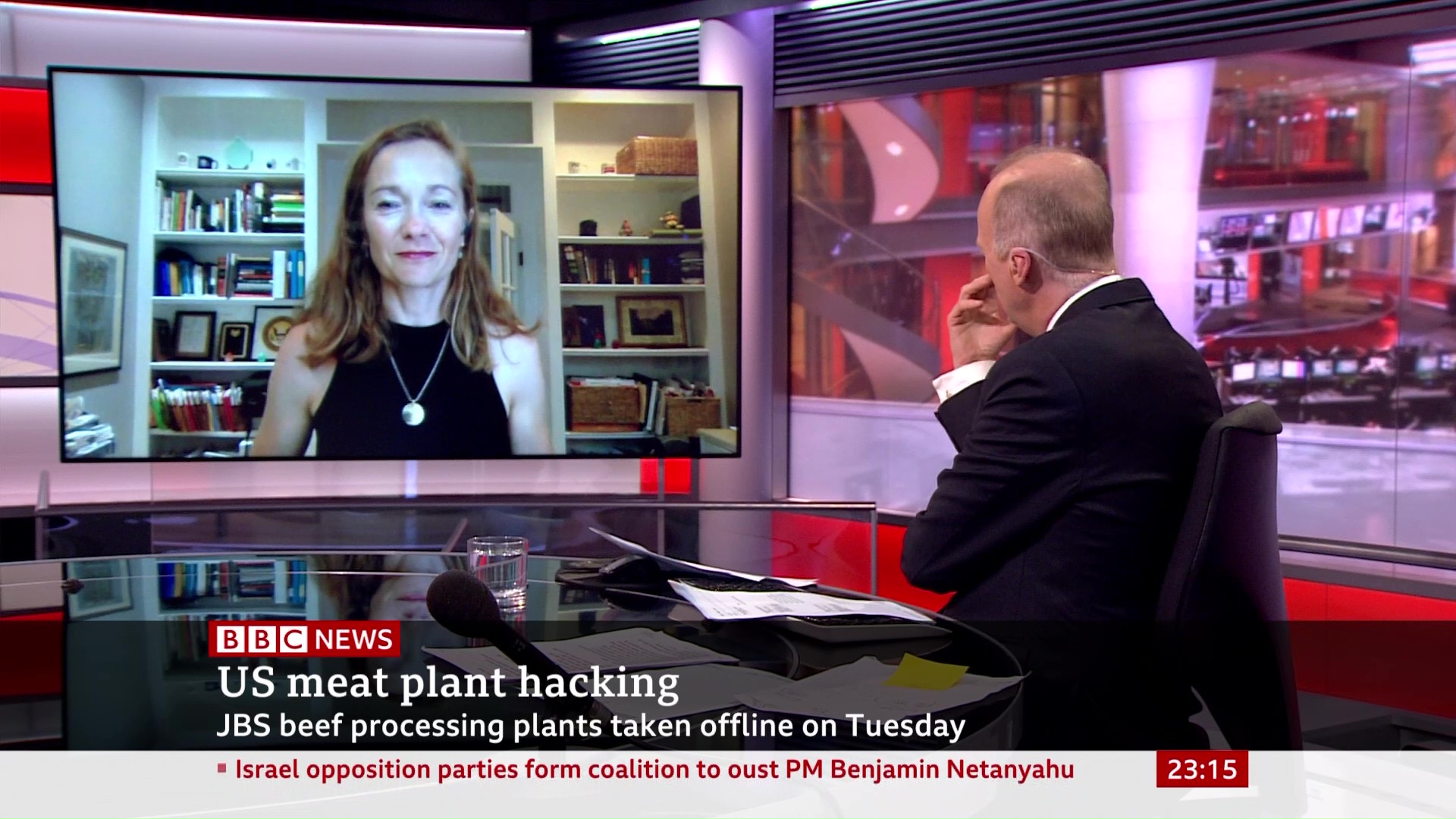 Has Shaun had an on-air gaffes before?

In 2017 while hosting the BBC’s Dateline show, Shaun appeared frustrated by a debate dominated by anti-Brexit guests.

Attempting to restore balance, he retorted: “Can someone please defend the British here?”

In 2019, as Shaun interviewed a Glasgow councillor, a spider crawled over a camera lens and appeared huge on screens.

That same year, he apologised after referring to Bernardine Evaristo as “another author” while discussing her joint Booker Prize victory.