But, what else do we know about the groundbreaking director and screenwriter? Here's the full lowdown. 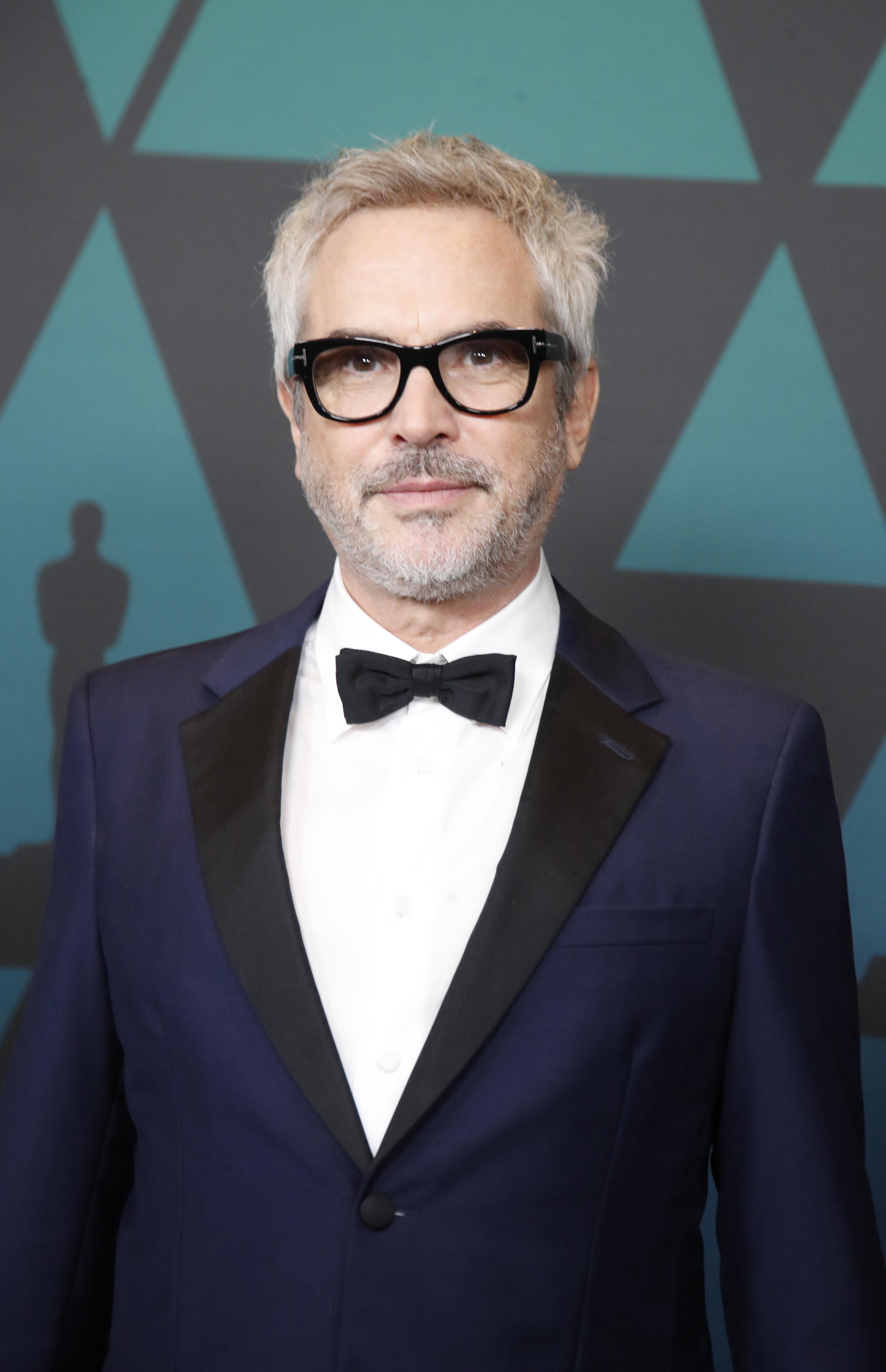 Who is Roma director Alfonso Cuaron?

The cinematographer is the son of a nuclear physicist father who worked for the United Nations.

Alfonso studied philosophy at the National Autonomous University of Mexico and filmmaking at the Centro Universitario de Estudios Cinematograficos.

His career began in the TV industry; first as a technician and later as a director.

His successful TV work eventually led to him becoming a part of big-screen projects and eventually becoming a film director himself. 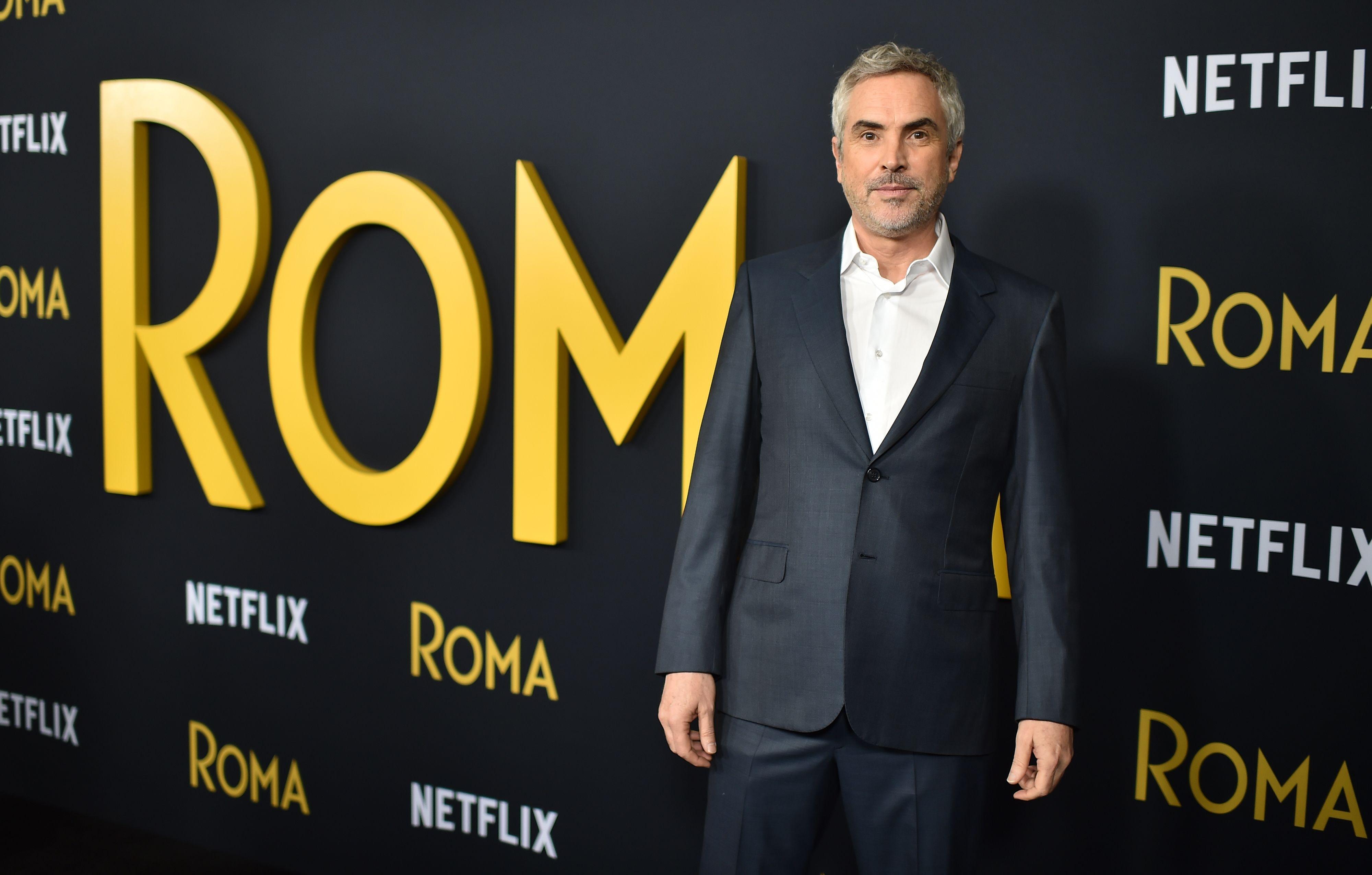 What Oscars nominations does he have?

Roma, a drama written and directed by Alfonso, has bagged ten Oscars nominations.

The co-production between Mexico and the US tells the story of a live-in housekeeper to a middle-class family.

It is a semi-autobiographical take on Cuaron's upbringing in Mexico City.

The nominations are as below.

Which Harry Potter movies did he direct?

The talented star directed the third installment of the beloved series; Harry Potter and the Prisoner of Azkaban.

He has publicly discussed, how unsure he was about accepting the job at first, as he hasn't read any of the books or watched the previous films.

After getting more acquainted with the Harry  Potter universe, he immediately said "yes" to the role.

J. K. Rowling was already a fan of him thanks to his movie Y Tu Mama Tambien, so it was a match made in heaven.

He wanted them to think and write as their characters and delve into the emotional journeys and magical discoveries they had experienced.