He was crowned the winner of the 2018 series and had to overcome two kitchen disasters to do it! Here's everything we know about the baking star. 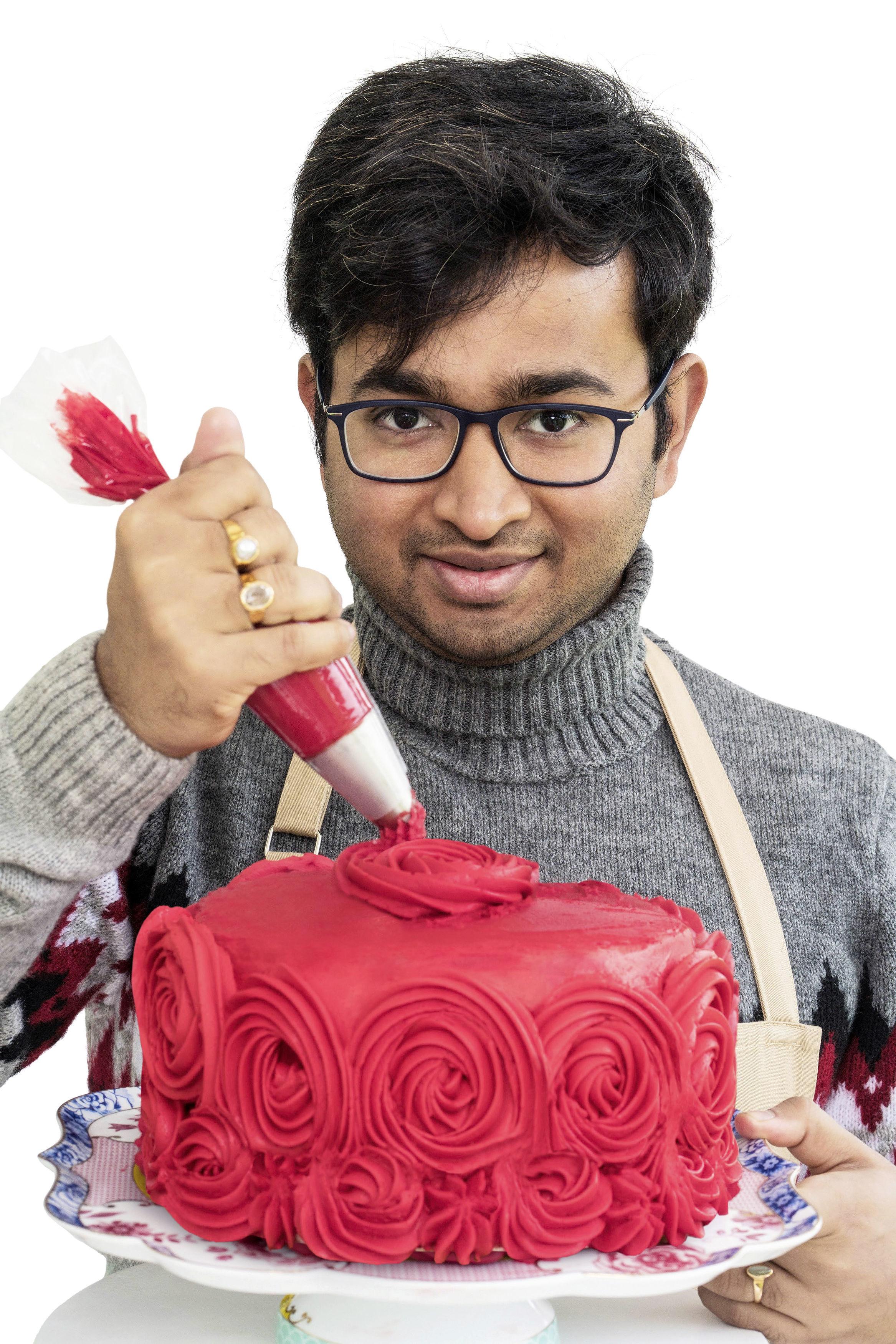 Who is Rahul from The Great British Bake Off 2018?

Rahul Mandal, 31, is a research scientist from Rotherham who moved to the UK when he was 23 on a student scholarship.

The baking star overcame two disasters to be crowned the unlikely Great British Bake Off winner.

He was distraught when his icing bag exploded during the first doughnut challenge.

And he suffered an even worse catastrophe during the final showstopper task, to create an Edible Landscape, when his mixing bowl smashed, forcing him to start again.

But judges Paul Hollywood, 52, and Prue Leith, 78, were impressed with Rahul’s efforts and he beat his rivals Ruby Bhogal, 29, and Kim-Joy Hewlett, 27, to the title.

The scientist was born and raised in Kolkata, India, before his big move.

He explains that his Indian background and time in the UK have shaped his baking approach into "East meets West".

His investigative and organised job means he can apply the same attention to detail to his baking.

Rahul's attention to detail, respectful and thoughtful baking designs have impressed everyone so far. 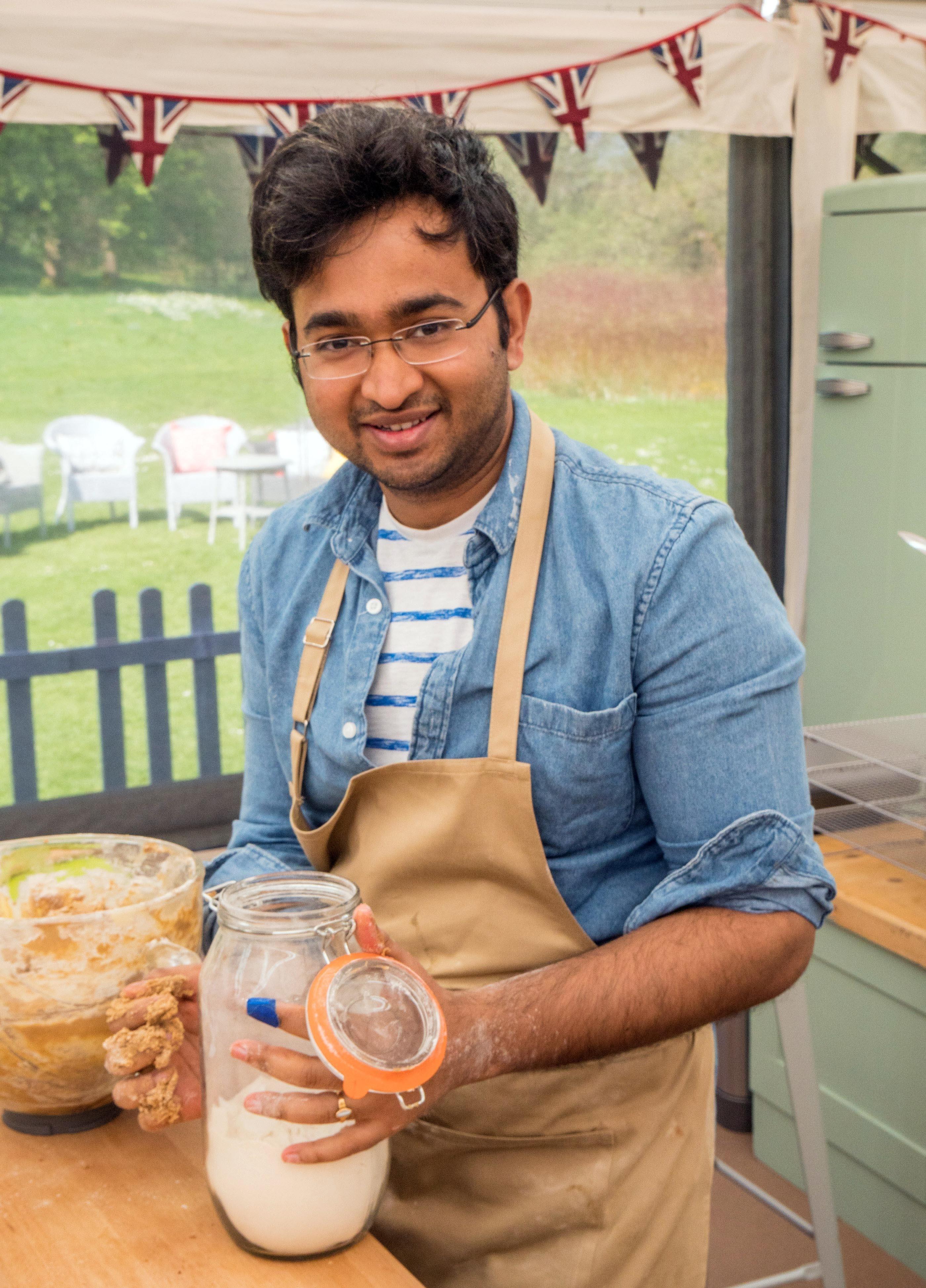 Why did Rahul apply for the show?

Rahul said joining the show was his colleague's idea and that he didn't know much about the programme.

He confessed: "Even five years ago I really had no idea about The Great British Bake Off.

"One of my colleagues kind of pushed me to apply for Bake Off. He kept sending me the application link, until I said to him that I have started applying."

What will Rahul do now?

Rahul could be in line for a major payday after winning this year's show.

Previous winners such as Nadiya Hussain and Candice Brown have seen their lives changed thanks to the show, with celeb agent Jonathan Shalit previously claiming the latter could surpass £1million in earnings.

It remains to be seen if Rahul has the star power of Nadiya and Candice, who have both forged successful TV careers, with Candice appearing on Dancing On Ice and Nadiya hosting Nadiya's British Food Adventure in her first 12 months after the show.