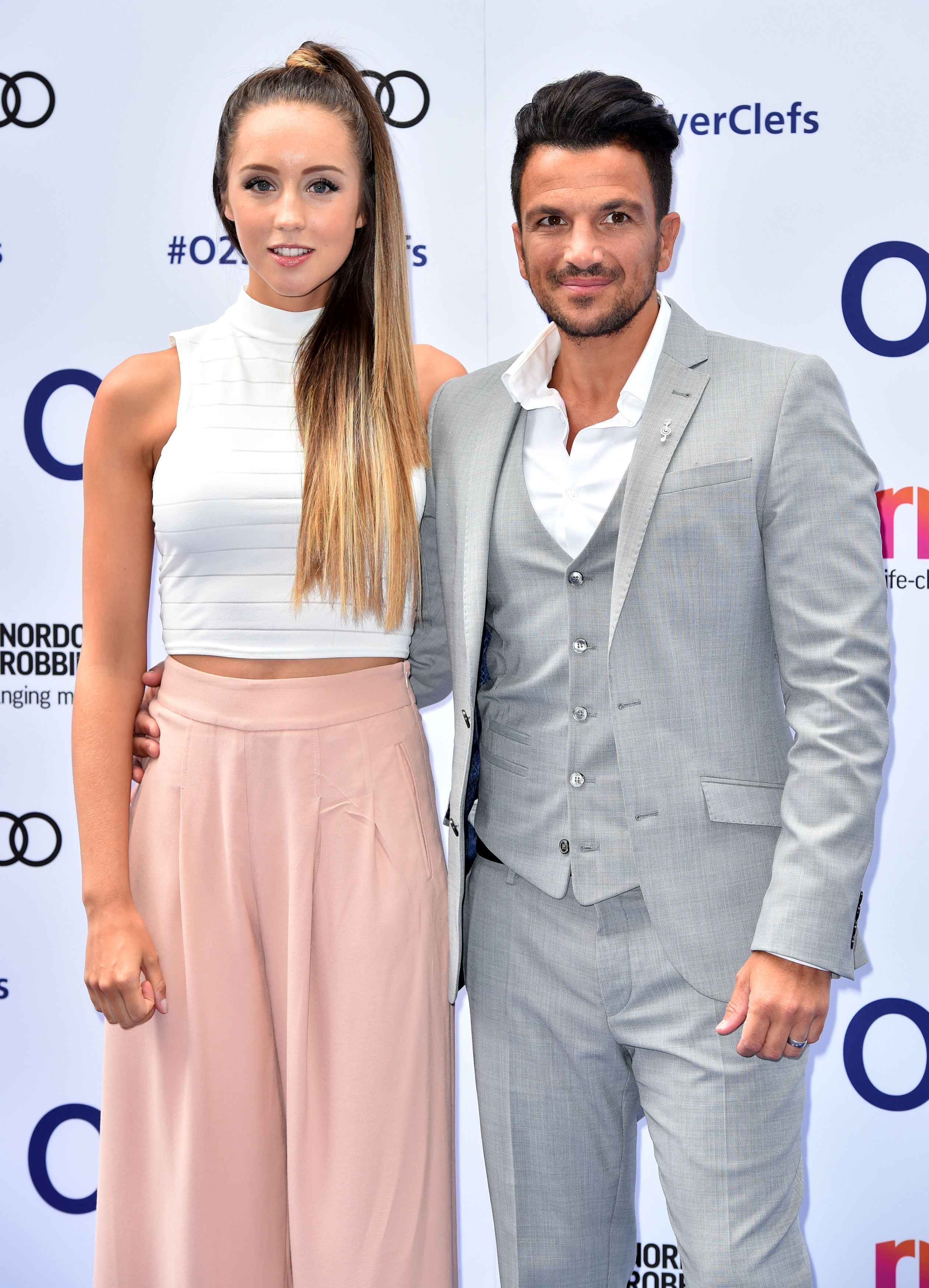 Who is Dr Emily Andréa?

Emily is the 29-year-old wife of Peter Andre.

She was a medical student when they met in 2010.

Emily is now a junior doctor who often gives health advice on Lorraine.

Emily and Peter hosted a travel special on This Morning in 2017, which saw them revisiting their honeymoon destination of Santorini. 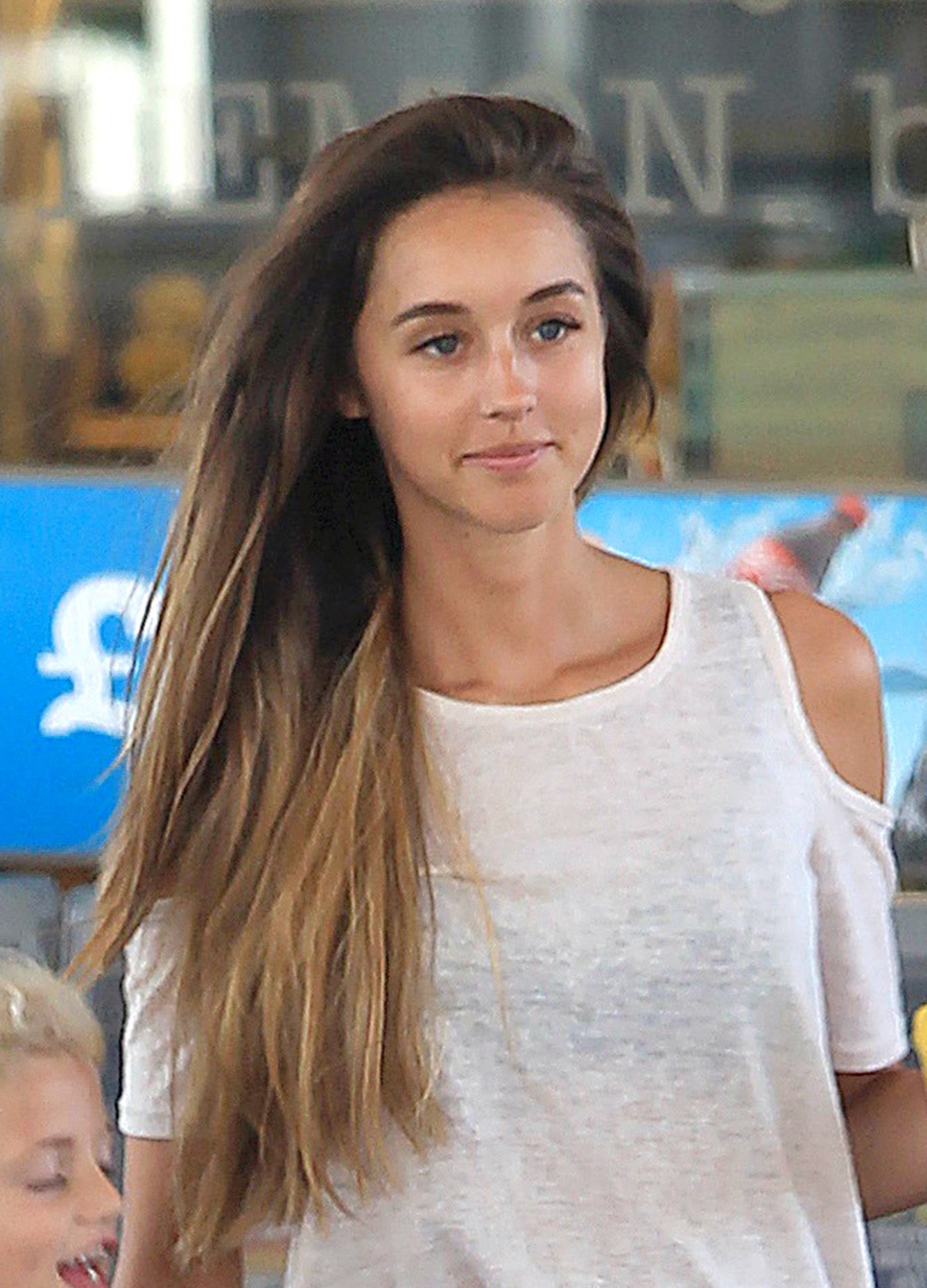 How did Peter Andre meet his wife Emily Andréa?

The couple met through her father who is also a doctor.

Peter had been due to appear at the Plymouth Pavilions when he was rushed to hospital in excruciating pain.

He had kidney stones and was treated by Emily's father.

Pete became close to the consultant urologist, and when he returned to perform at the Plymouth venue, he was introduced to Emily.

Emily and Peter were friends for quite a while after they first met.

It wasn't long after Peter's high-profile divorce from Katie Price and he was concentrating on being a good dad to his children, Princess and Junior.

There was a spark between them though and eventually Peter plucked up the courage to ask his friend, Emily's father, for permission to ask her out on a date.

In 2012 they finally went public with their relationship at a Magic Mike premiere. 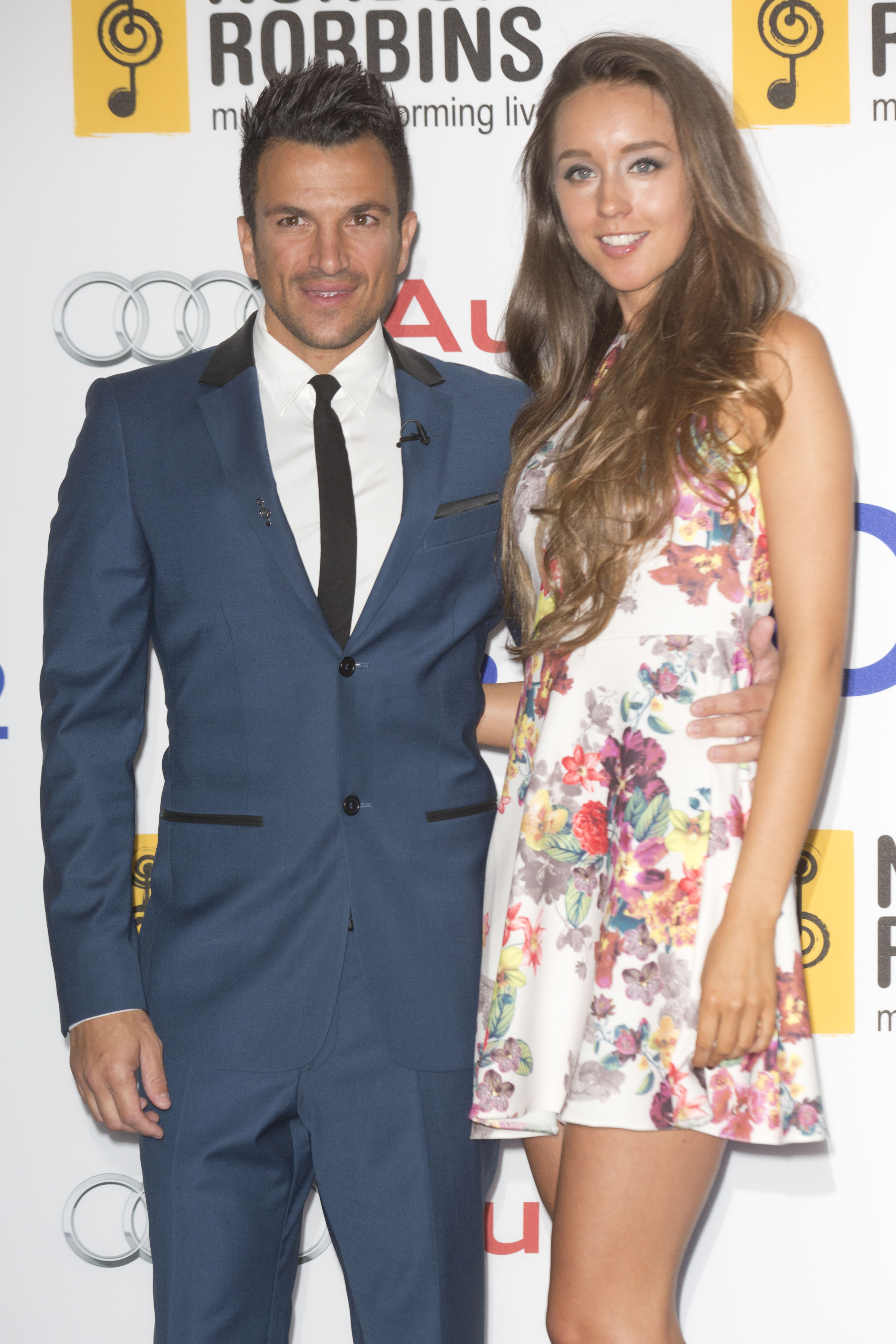 When did Peter Andre and Emily Andréa get married?

After around a year of dating, the pair announced that Emily was expecting their first child.

Viewers got to know Emily when she appeared with Pete on camera on his reality show, My Life.

She won over Pete's fans with her sweet and gentle personality and her great relationship with his children.

He popped the question in their baby nursery just days before their daughter Amelia was born.

The couple finally tied the knot in July 2015 in a ceremony in Exeter's Mamhead House.

Peter said: "I couldn't have wished for a better day. I've married the love of my life and I couldn't be happier." 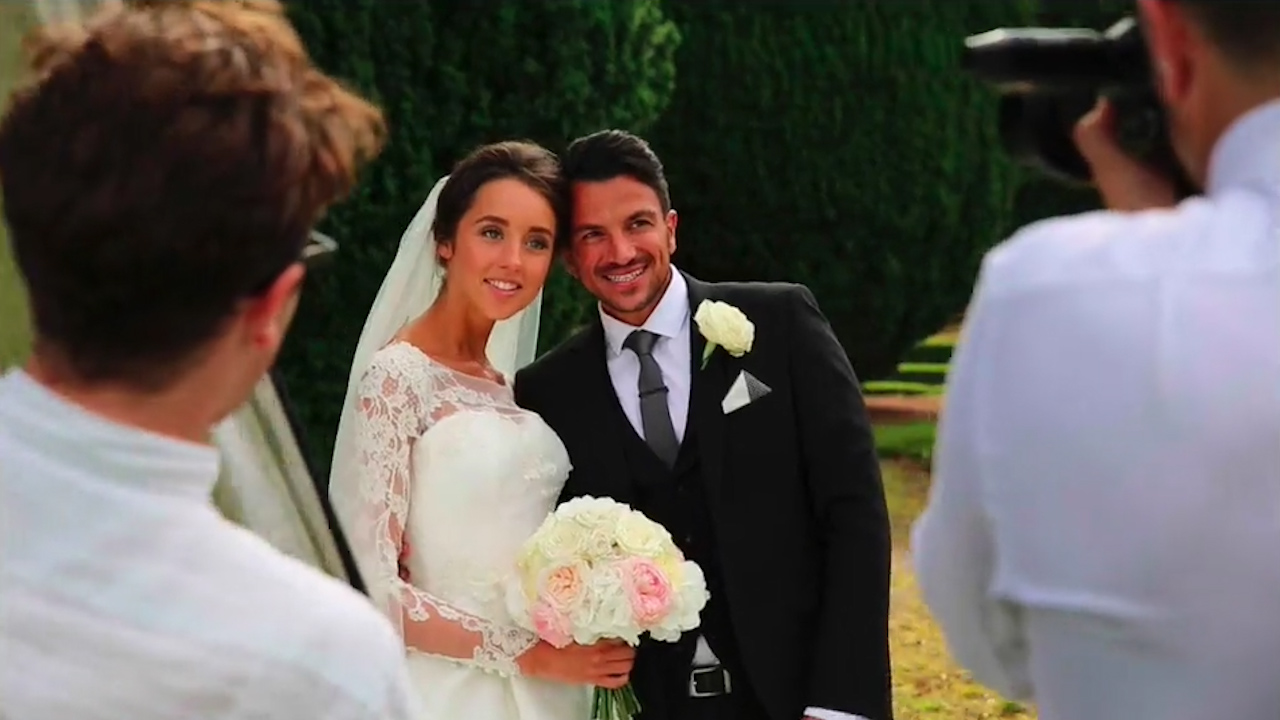 Where does Emily's new surname come from?

This is his Greek Cypriot family's name, and the name he was christened with, which was Peter James Andrea.

She took the name as soon as they were married.

Discussing her new baby boy Theodore’s surname, Emily told OK! Magazine that it was Andréa, adding: "It’s on all the children’s birth certificates and is now my surname."

When did Emily Andréa and Peter Andre have Theo?

In May 2016 Peter and Emily announced that she was pregnant with their second child together.

Junior doctor Emily surprised Peter by wrapping up the pregnancy test which she and daughter Millie (Amelia) gave to him.

She said: "When Pete got home I told him we had got him a present.

"He didn't get it and was just looking at the test.

"He thought I'd just bought one to do! Pete started crying when I told him I was pregnant. He was really happy."