MICHAEL Tylo was known as an American soap opera actor and most famously recognized for his role as Quinton Chamberlain on “Guiding Light.” 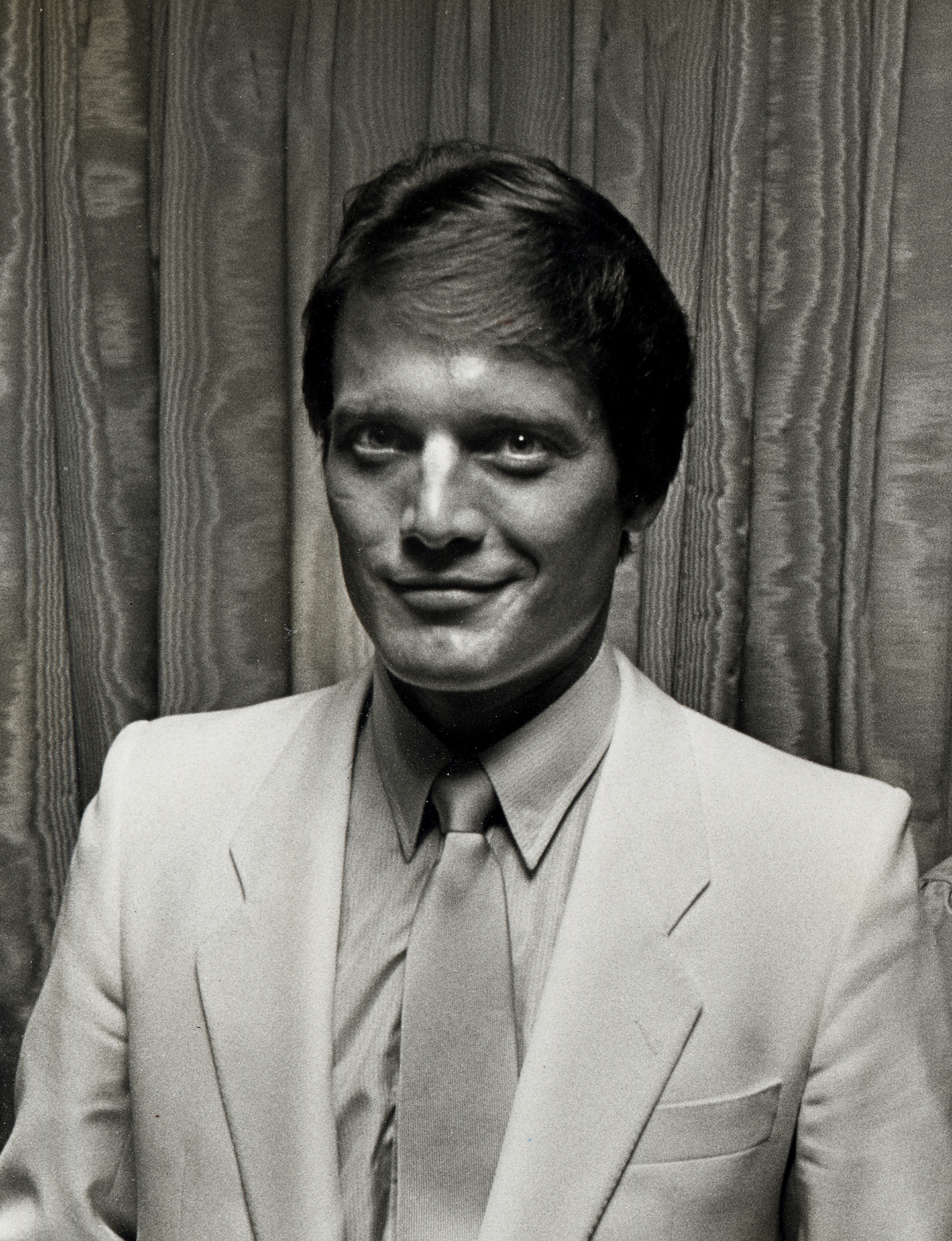 Since 2010, Tylo had been married actress Rachelle Tylo, who is most famously known for her role in the 2012 movie Stealing Las Vegas.

Prior to his relationship with Rachelle, Tylo was married to American actress, author and former model Hunter Tylo.

Hunter is most famously known for her role as Dr. Taylor Hayes on The Bold and the Beautiful, which she portrayed from 1990 to 2019.

What was Michael Tylo's cause of death?

Tylo's passing was announced by the University of Nevada, Las Vegas, where he had served as a a film professor.

“Michael Tylo was a beautiful and caring human being — he was so special,” Nancy Uscher, the Dean of the College of Fine Arts, said in a statement.

“He was an exemplary friend, colleague, teacher, and artist. He had such a distinguished and rich career, but he was humble about his accomplishments. He loved his family dearly and lived a joyous life, but he left us way too soon. We will miss him greatly, but feel deep gratitude about all that Michael contributed to the College of Fine Arts, UNLV, and the world.”

Despite being confirmed, a cause was not revealed.