SINGING legend Meat Loaf has died with her wife by his side.

But he had a first wife before Deborah Gillespie, Leslie Aday. Here's what we know about her. 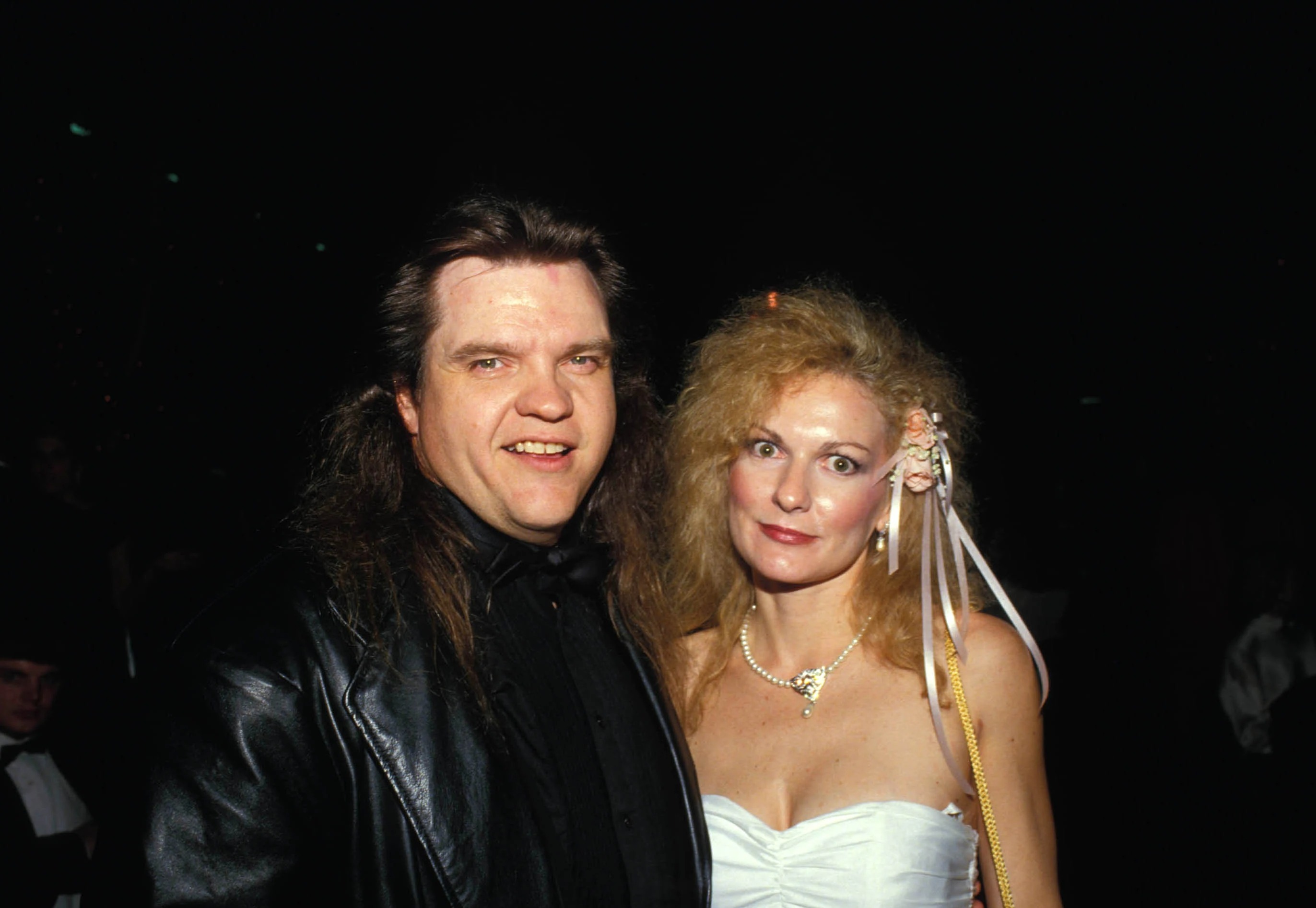 The rock legend's agent confirmed his death saying that they were left "broken hearted".

Born Leslie G. Edmonds, Meat Loaf's ex wife was working as a secretary at Bearsville Studios when they met.

Before marrying Meat Loaf, she had a daughter Pearl, who she had with an unnamed father who was a drummer in singer Janis Joplin’s group, Full Tilt Boogie Band.

How long were Meat Loaf and Leslie Aday married?

Producer Todd Rundgren recalled that rather than taking the traditional route of asking Leslie out to dinner or a movie, Meat Loaf made what Rundgren called "his first big move" in the Bear Cafe.

Meat Loaf "had a package that he had brought up from New York and presented it to her, and it was a giant whole salmon.

"And it was as if a bear had proposed to his mate. Instead of a ring, a salmon."

Meat Loaf's unorthodox courtship worked as the two were married within a month and Meat Loaf adopted his new wife's daughter, Pearl.

HOOK OR BY CROOK

Their wedding was almost as wild as their proposal. It took place at Rundgren's house, with the ceremony performed by a priest who, according to Rundgren, "was so old that he couldn't tell the difference between them. So he looked at Leslie and said 'Do you Marvin, take Leslie as your lawful wedded wife?'"

At the time of publishing, the cause of his death is unknown.

The rock veteran had been plagued with health issues and rumours that he was dying ever since he collapsed on stage in June 2016 and has appeared in a number of interviews with slurred speech, with even Katie Price telling him she thought he had died.

Did Meat Loaf and Leslie have any children?

Meat Loaf and Leslie had another daughter, actress Amanda Aday, best known for her role as Dora Mae Dreifuss on the TV show Carnivale, per Idyllwild Arts Alumni.

Pearl went on to become a singer herself, as reported on CTPost, performing in Meat Loaf's touring band for many years

She also started her own band, Pearl, which features her husband, Scott Ian of Anthrax.