SONYA C is best known as the ex-wife of superstar rapper Master P.

The couple were united in grief as the news of their daughter’s tragic death was announced in May 2022. 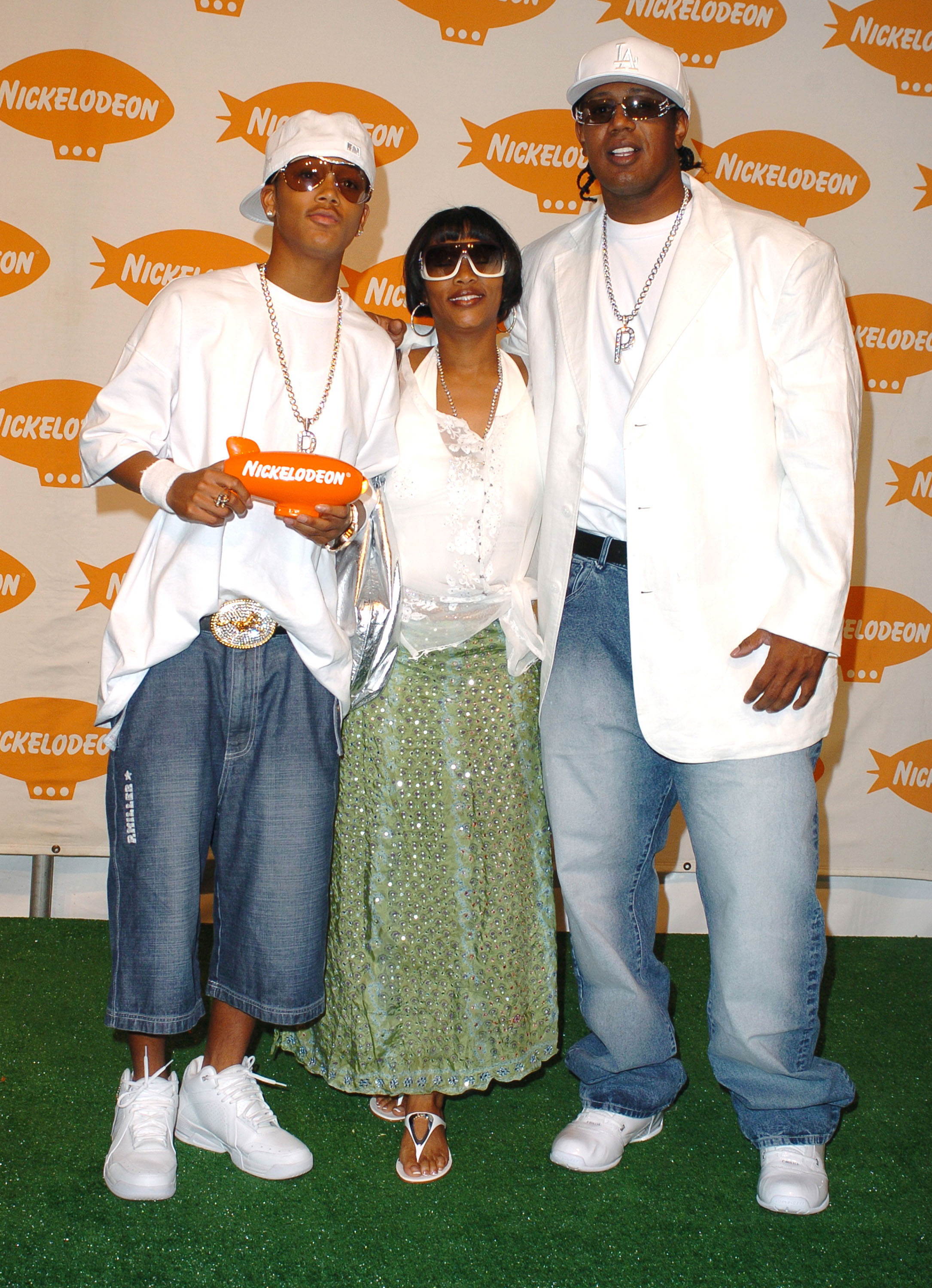 Before going on to share children with the rapper, Sonya released her debut album, Married to the Mob, in 1993.

She also collaborated on a several of Master P’s 1990 albums, including vocals and presenting. 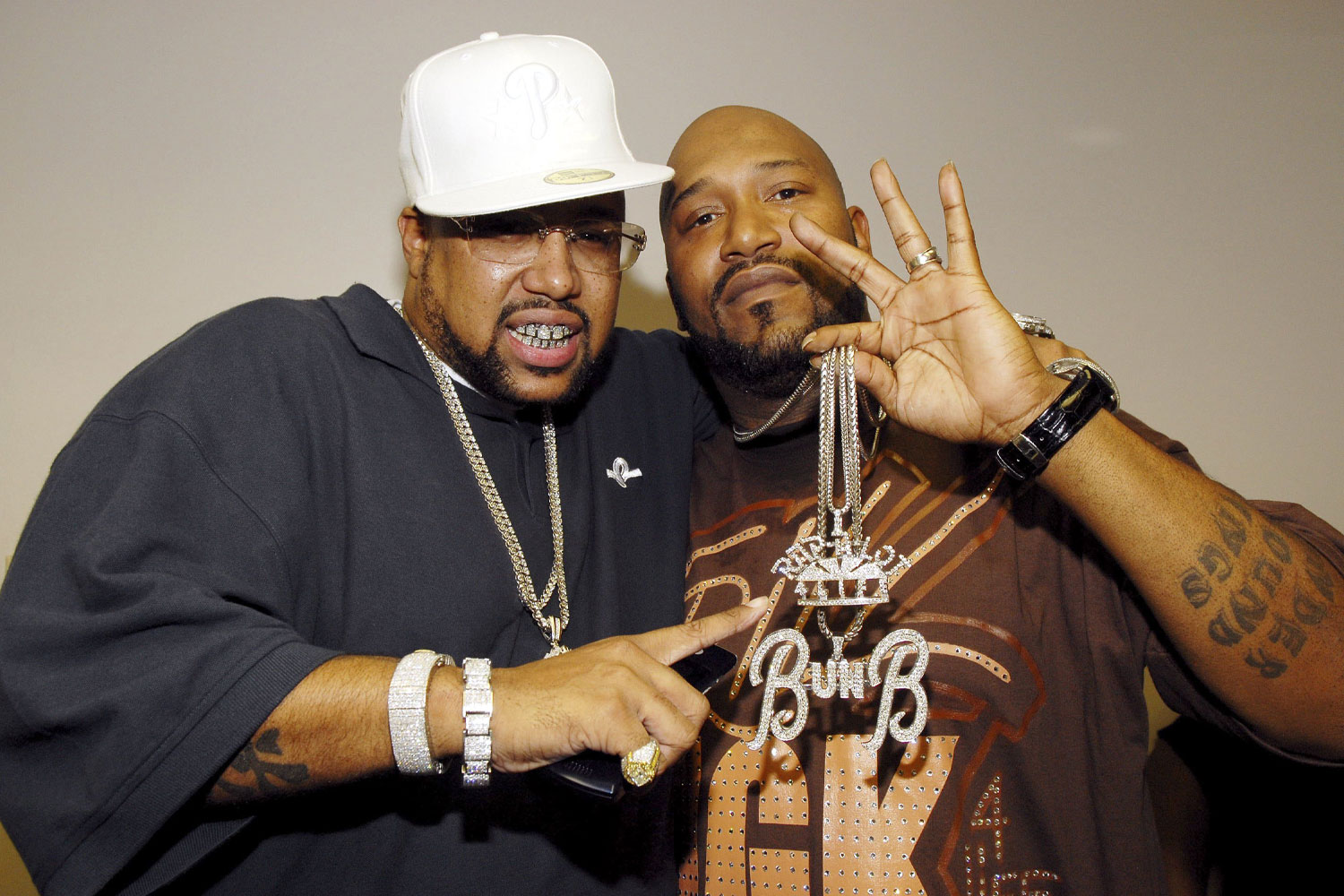 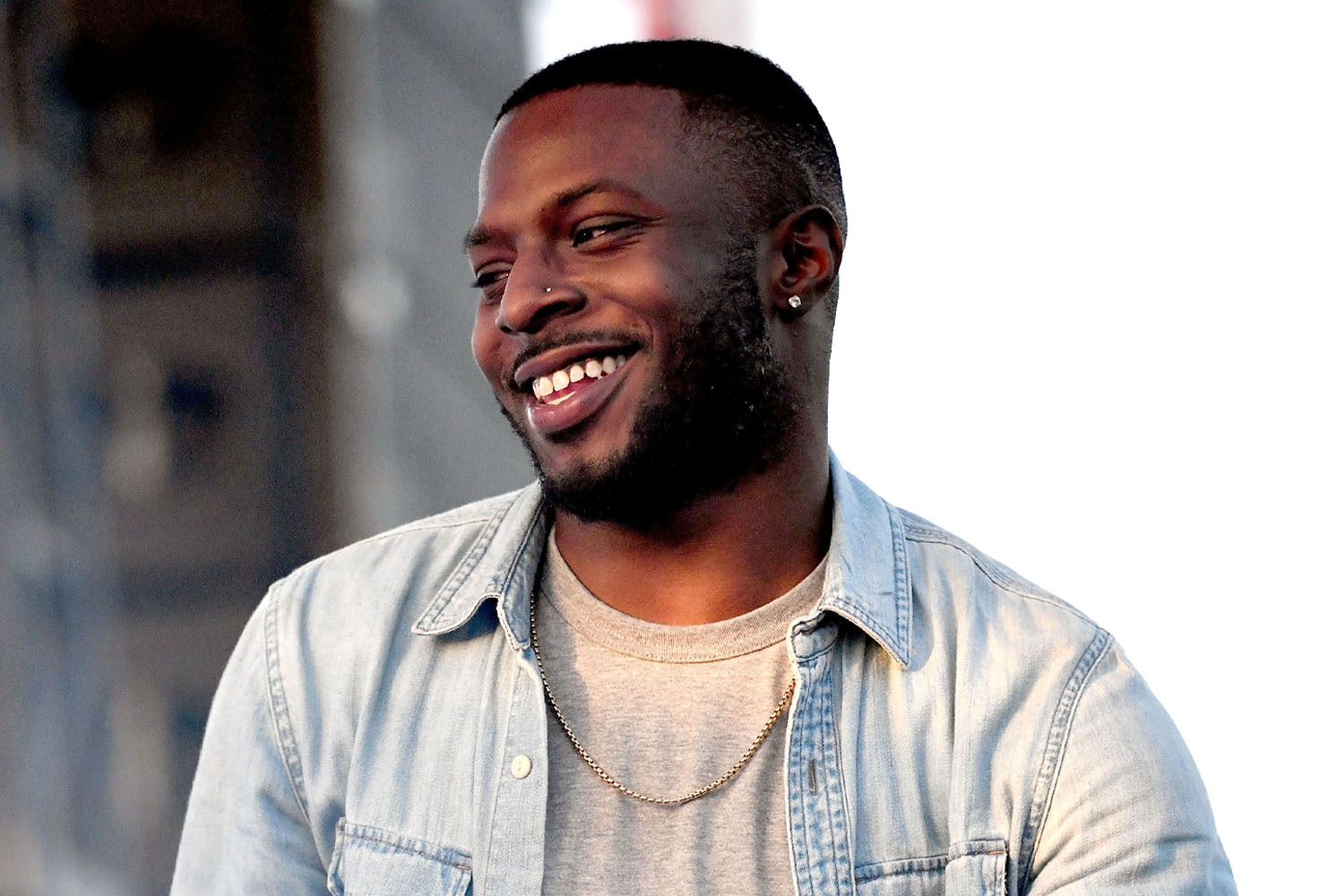 Everything to know about Isaiah Rashad’s sexuality

How long were Master P and Sonya C married and why did they get divorced?

The couple first tied the knot in 1989 and were married for more than 20 years.

However, the pair made headlines in 2013 when Sonya C filed for divorce, resulting in a reportedly bitter dispute over financial assets.

TMZ reported at the time, the estranged wife wanted a $67 million parting gift from her marriage — claiming she deserved a chunk of the rapper's wealth.

The demise of the couple’s relationship was reportedly in due part to Miller’s alleged drug and alcohol use. 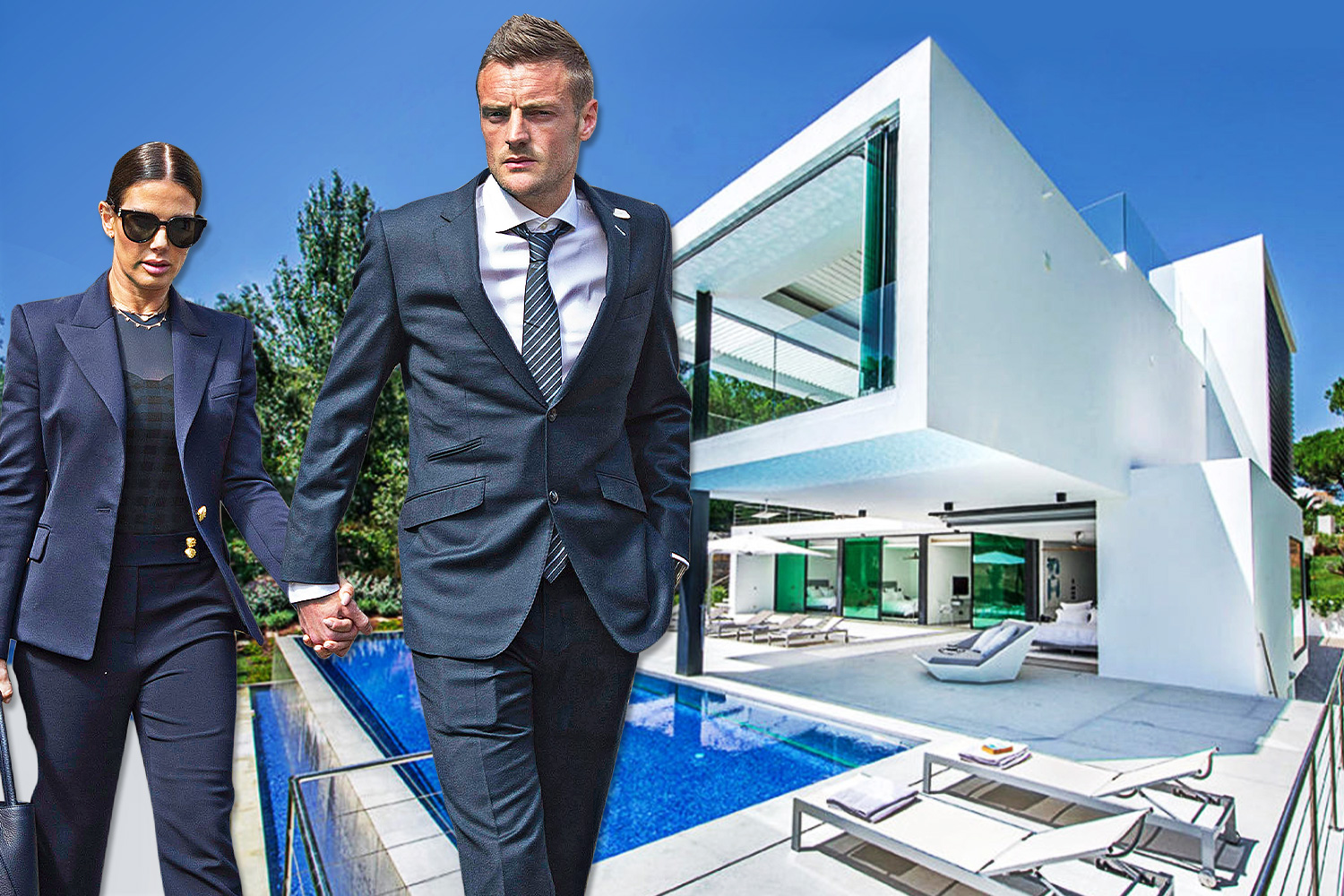 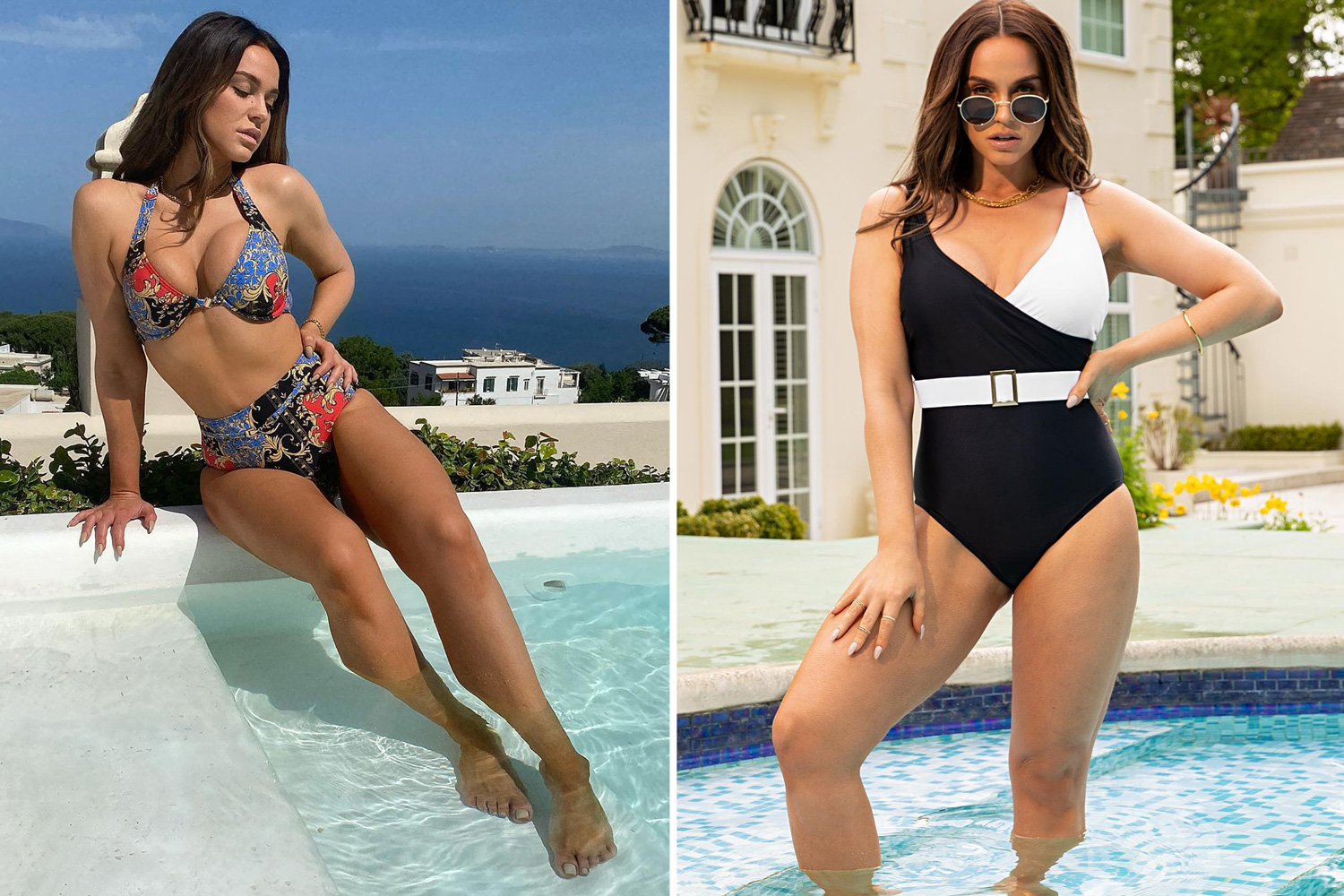 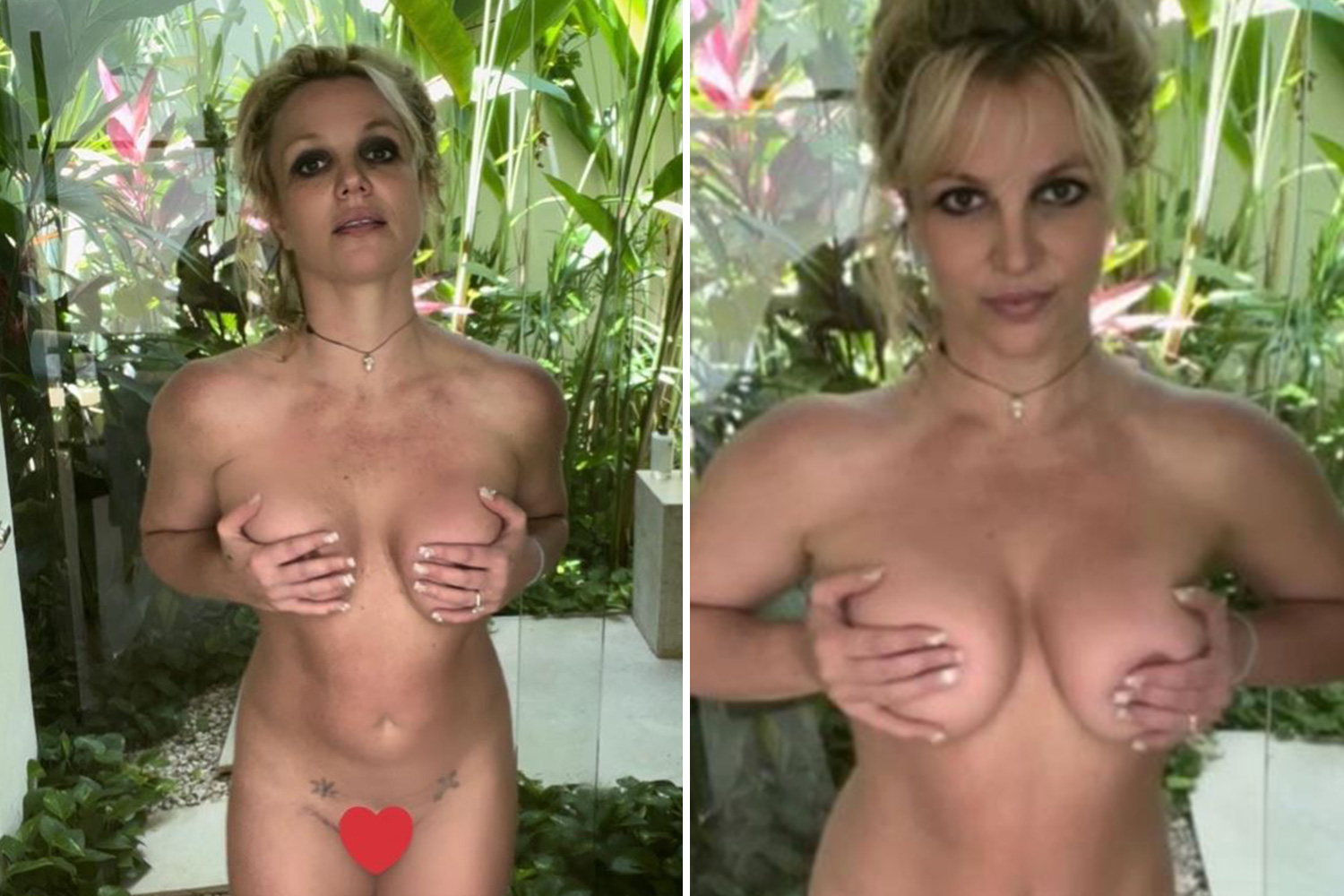 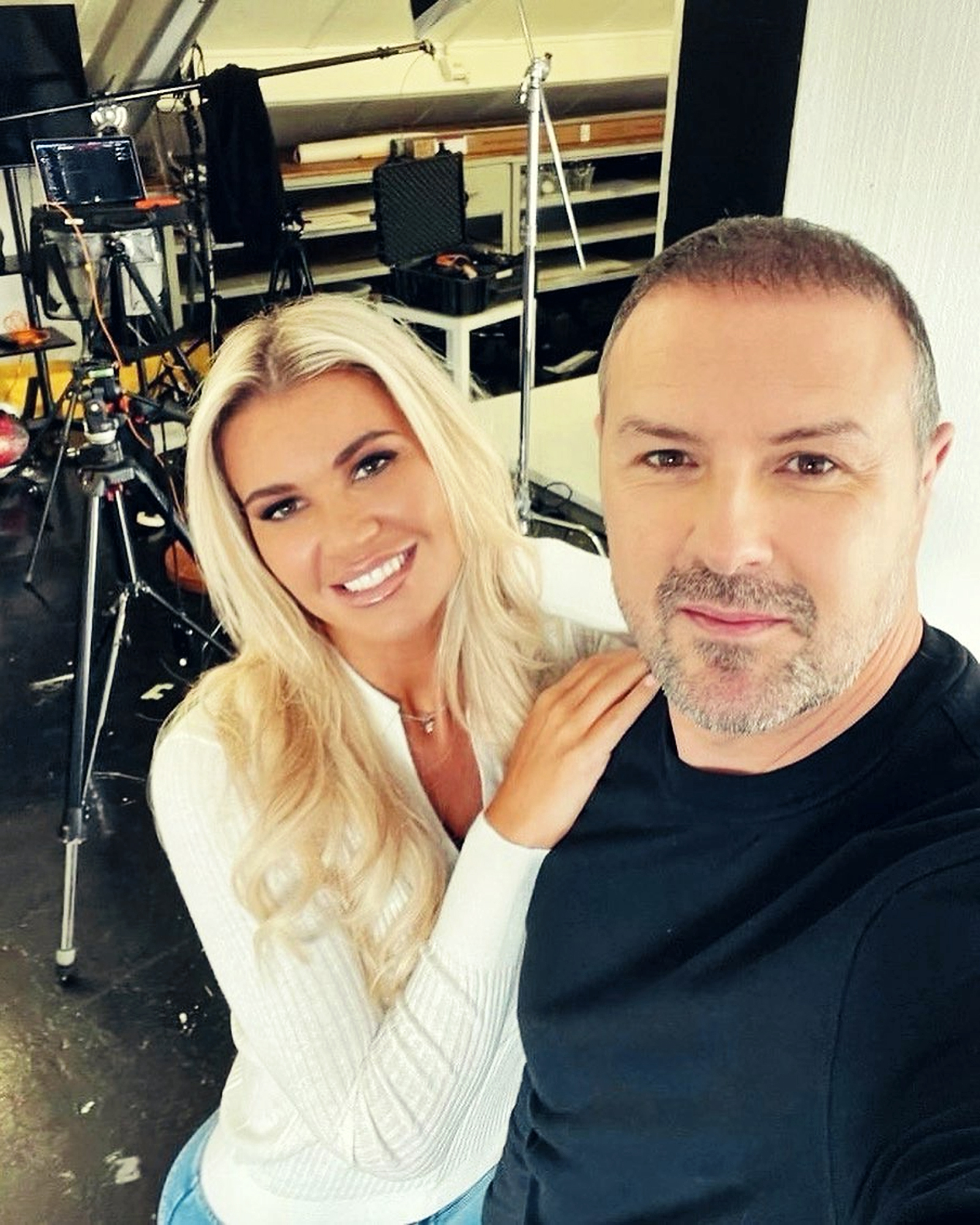 Master P believed it was having an adverse effect on their children, sources claimed.

In a public statement addressing their separation in 2014, the rapper said: “I take great care of all of my kids, all of their needs are being met in an abundance. I come from the ghetto, I changed my life but she didn’t want to grow with me so we’re not together.”

According to Master P, the couple eventually settled things privately in 2016, but nothing ever officially made it to court.

In May 2022, just weeks before his daughter’s Tytyana’s tragic death, this was allegedly confirmed.

Reflecting on their split on The Wendy Williams Show, Master P said: ”In a relationship, things happen. People grow together, they grow apart.

“She definitely was there. We ain't been in a relationship in seven years… I'm not mad at her. I love her."

How many children do Master P and Sonya C have?

Master P has nine children in total, sharing seven with his ex-wife Sonya.

In 2014, he lost custody of four of his youngest children to Miller after failing to appear for a custody hearing.