But, what else do we know about Idris Elba's co-star, and what role is she playing in Luther? Let's find out… 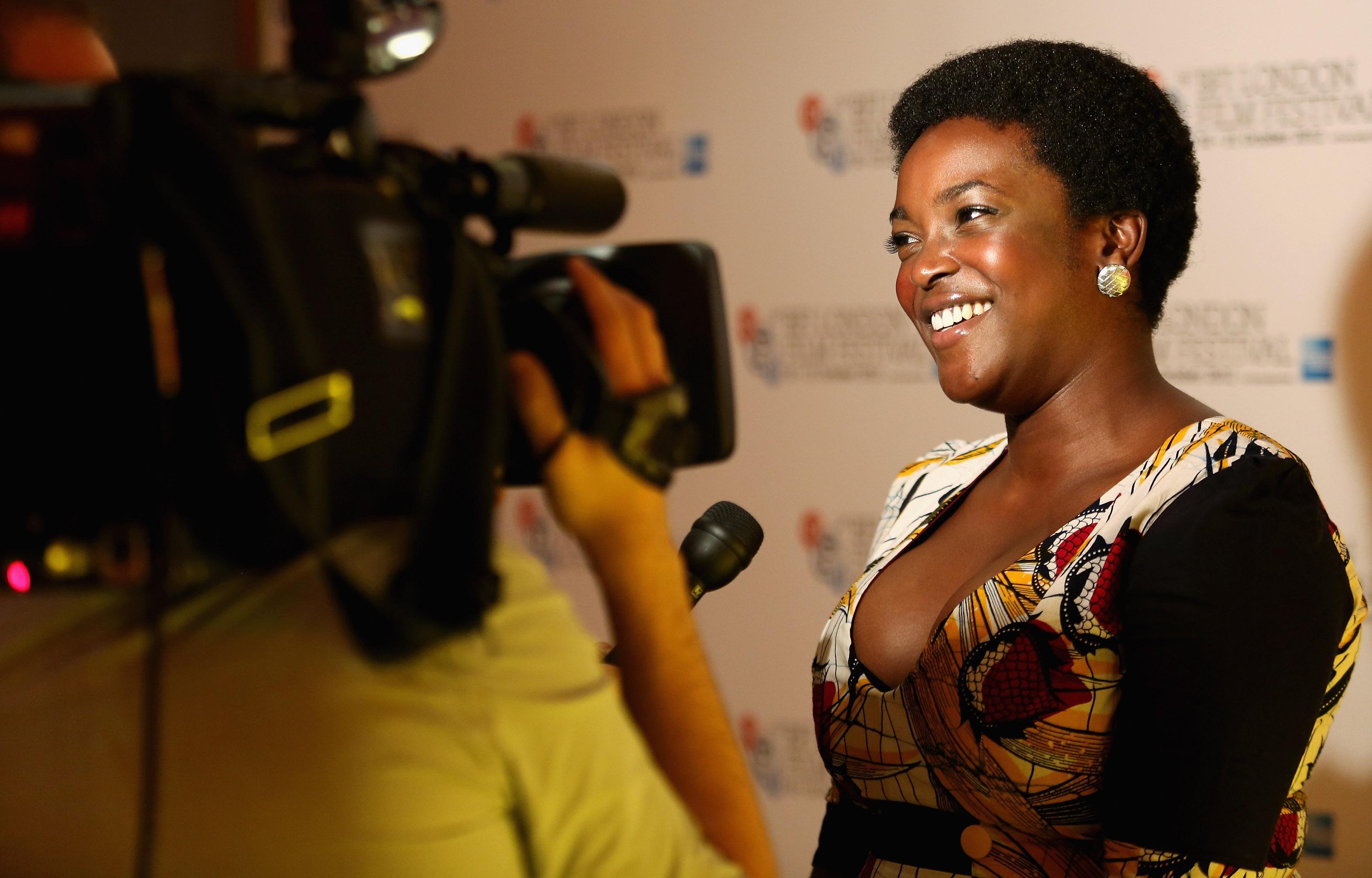 She emigrated to Manchester, where she attended Trinity Church of England High School and Xaverian Sixth Form College.

After graduating from the Royal Academy of Dramatic Art in 2007, Wunmi made her stage debut at the Arcola Theatre in a production of Pedro Calderón de la Barca's The Great Theatre of the World.

In 2015, she played traffic warden Quentina in Capital, a BBC series based on author John Lanchester's novel of the same name.

She also appeared in Playtest, an episode of the anthology series Black Mirror, back in 2016. 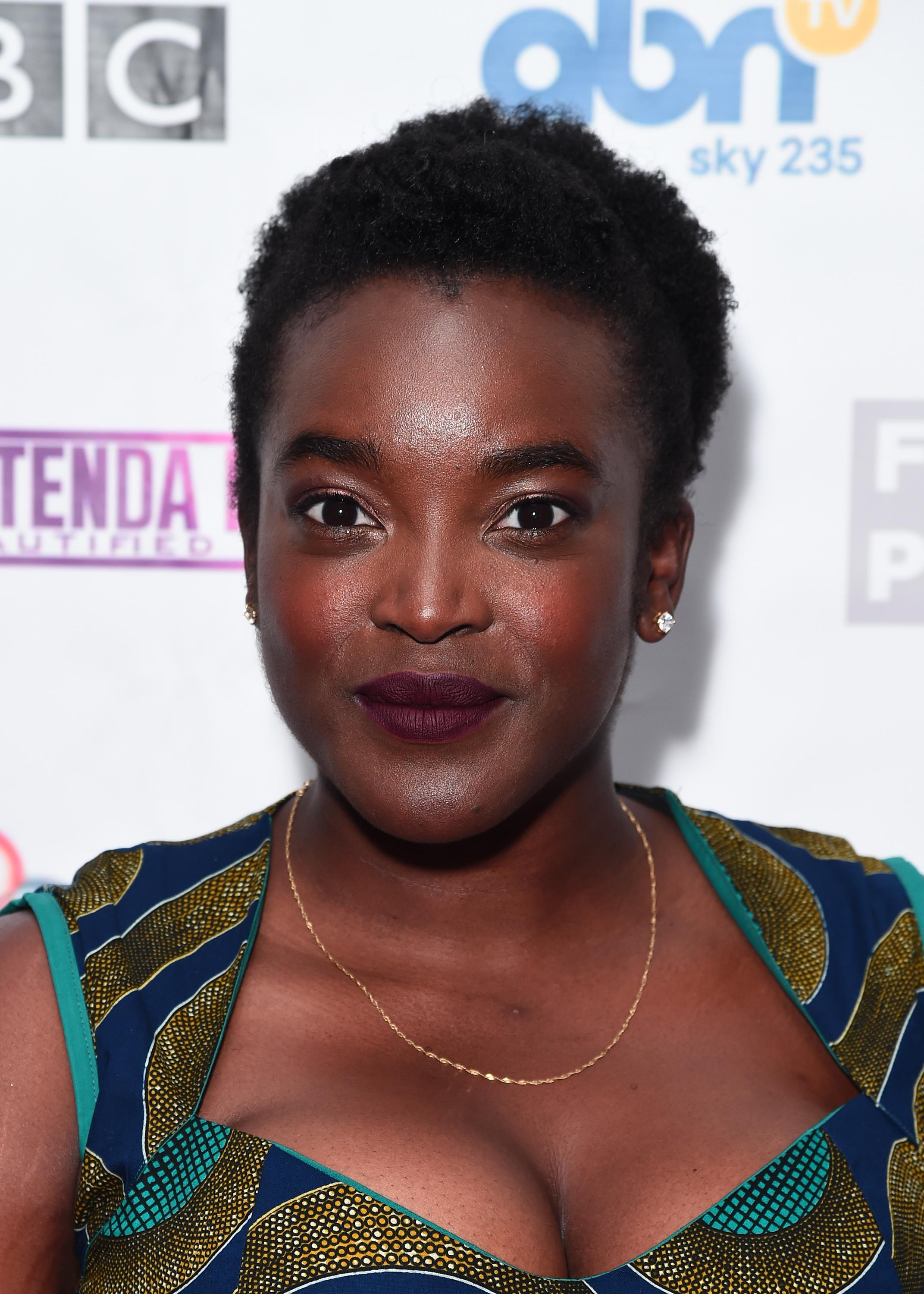 What else has she appeared in?

Wunmi has also appeared in several other TV shows, including:

She has also had minor roles in the following films: 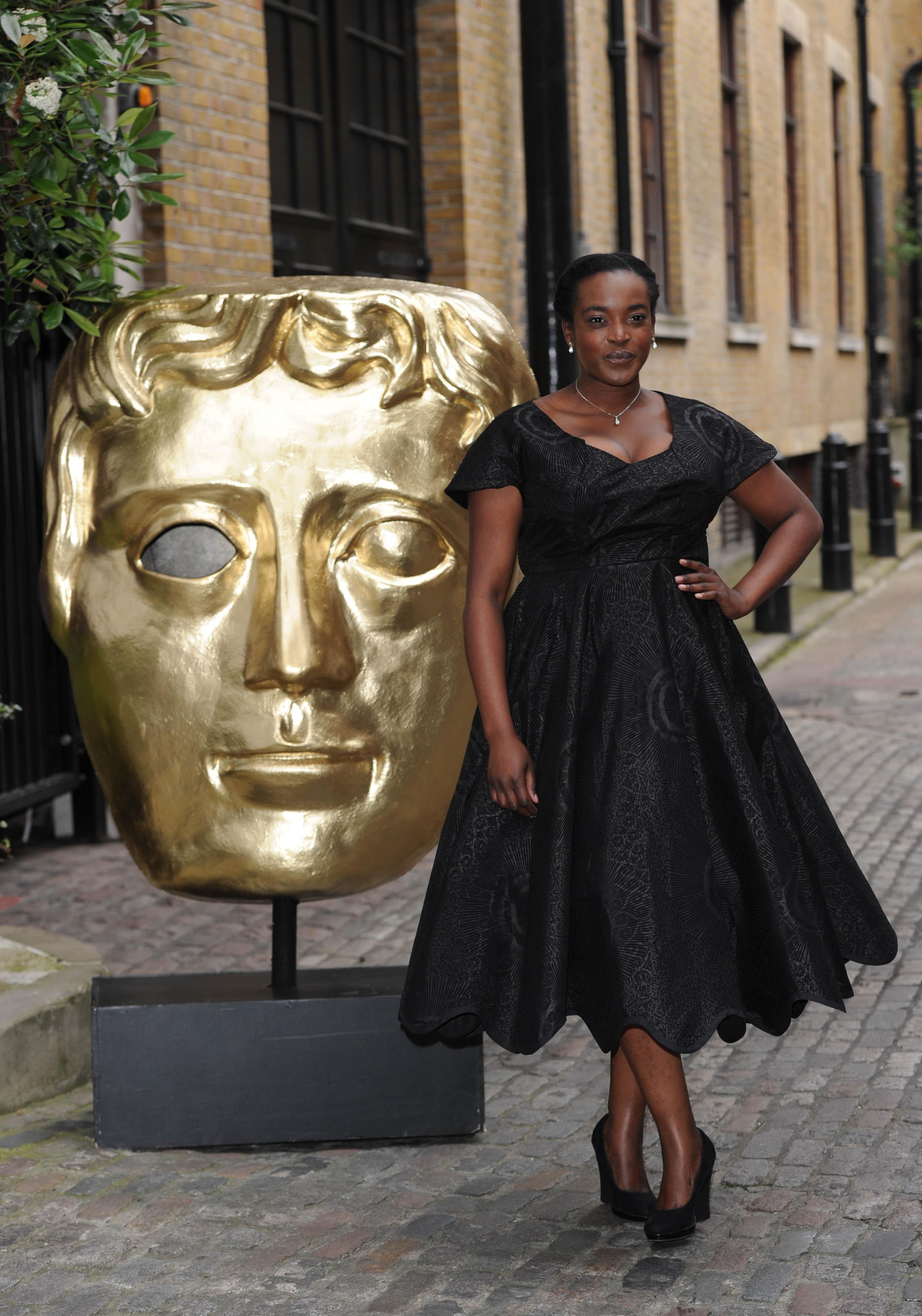 Who does Wunmi Mosaku play in Luther?

According to the BBC, the fifth series sees the pair “confounded by a tangle of leads and misdirection that seems designed to protect an unspeakable horror."

A preview for the series says: “When the moonless shadows of London give birth to a new nightmare, DCI John Luther must once again confront the depths of human depravity.

"But even as the case brings him closer than ever to the nature of true evil, a reluctant Luther must also face the ghosts of his own past. Striding back into the line of fire, he must choose who to protect… and who to sacrifice.

"Whatever his next move, it will have devastating consequences for those around him — and change John Luther forever."

Series 5 of Luther will air later this year.