A BIOASTRONAUTICS researcher and social media influencer is gearing up for her first space mission.

Kellie Gerardi, 32, will be launched into space onboard Richard Branson’s Virgin Galactic. 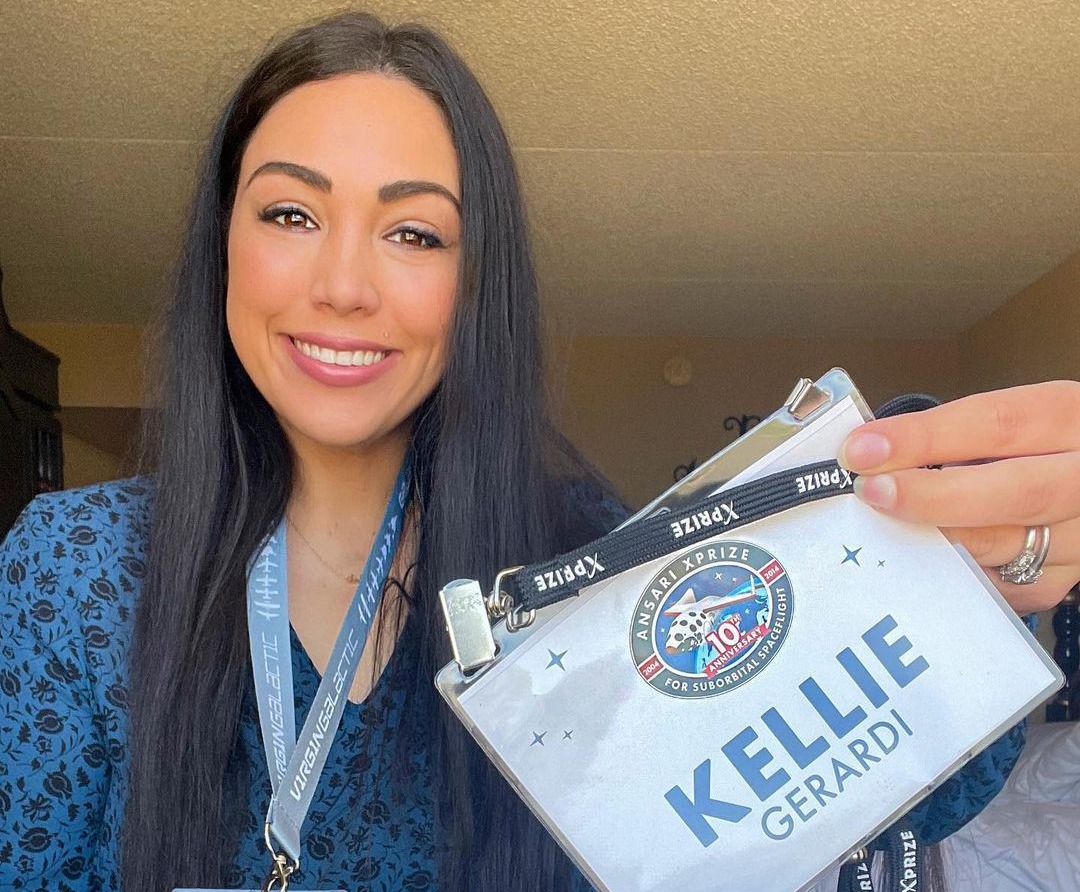 Who is Kellie Gerardi?

Gerardi is an American aerospace, defense and technology professional.

The 32-year-old is a citizen scientist and conducts bioastronautics research and spacesuit evaluation in microgravity with the International Institute of Astronautical Sciences.

Gerardi, who grew up living around two hours from NASA’s rocket-launching operation in Cape Canaveral, discovered her passion for space when she joined The Explorers Club.

The Explorers Club is a New York-based group that promotes the study of scientific exploration.

She's written a handful of books, including Necessarily Rocket Science: A Beginner's Guide To Life in the Space Age and the children's picture book series Luna Muna.

How many social media followers does Kellie Gerardi have?

The social media sensation has over 500,000 followers on TikTok.

When is Gerardi going to space?

On Sunday, July 18, Gerardi will be onboard the Virgin Galactic as she's sent blasting 53 miles above Earth.

The out-of-this-world opportunity will be on board an upcoming space flight on the VSS Unity out of New Mexico.

Branson’s company plans to test out more flights ahead of its commercial launch slated for 2022 to help make flying to space more accessible.

Currently, Virgin Galactic's ticket price for going to space is $250,000 per person. 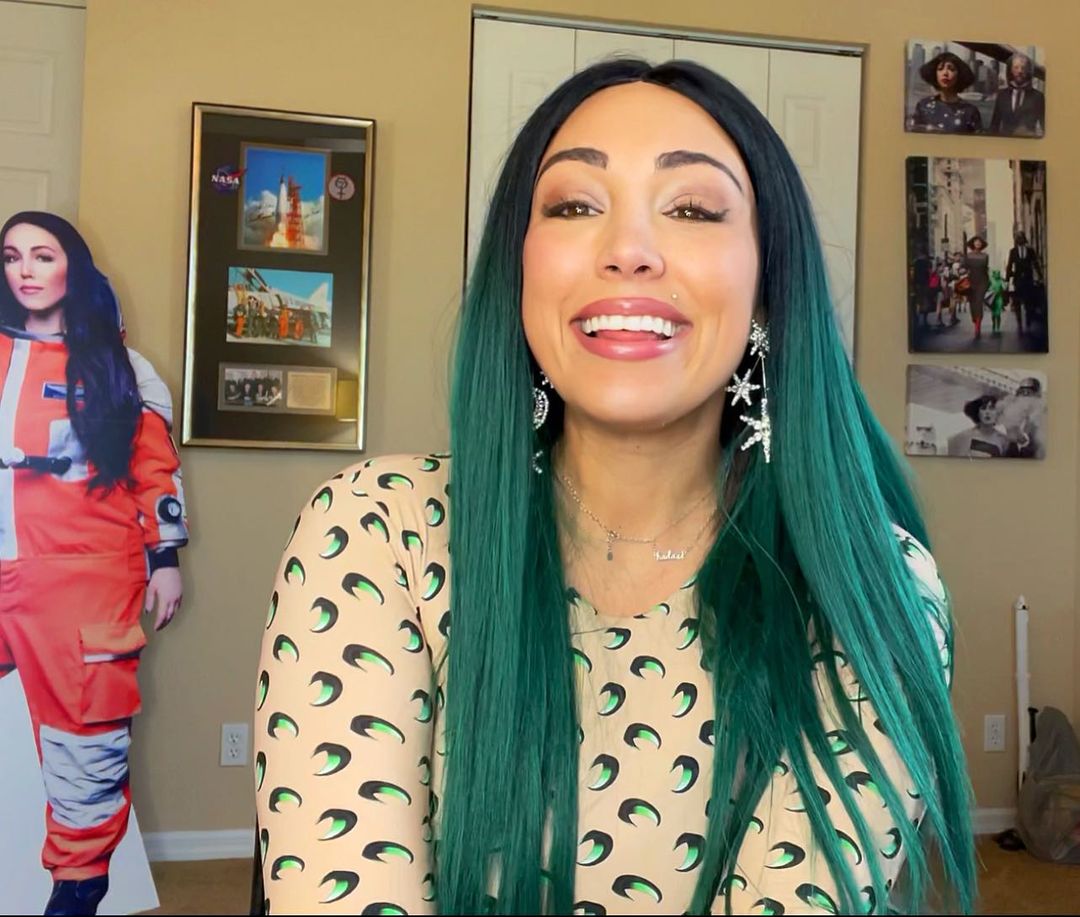 "Calling this my 'life’s dream’ doesn’t seem to do it justice. I could have never dreamed of this moment."

However, Gerardi was unable to share the details of their mission.

"Because this is a dedicated research mission, my flight will involve additional training and operational protocols that differ from a tourist flight. I am beyond excited for astronaut training," she said.

Now, Gerardi has made it her mission to find like-minded individuals trying to democratize access to space, especially women.

"Less than one hundred women in history (and only a handful of moms) have ever flown to space, and I really believe representation matters," Gerardi said, adding that she wants her daughter, three-year-old, Delta V – and all children —  to know "the sky’s the limit."

"The most rewarding part for me has definitely been telling our 3-year-old daughter, Delta V.

"I get emotional when I think about what it means for her to watch me, her Mommy, become an astronaut," Gerardi said.