KATHERINE Ryan is a regular on many of our favourite panel shows.

On June 14, 2021, she revealed she had given birth to another baby – just two weeks after revealing she was pregnant. 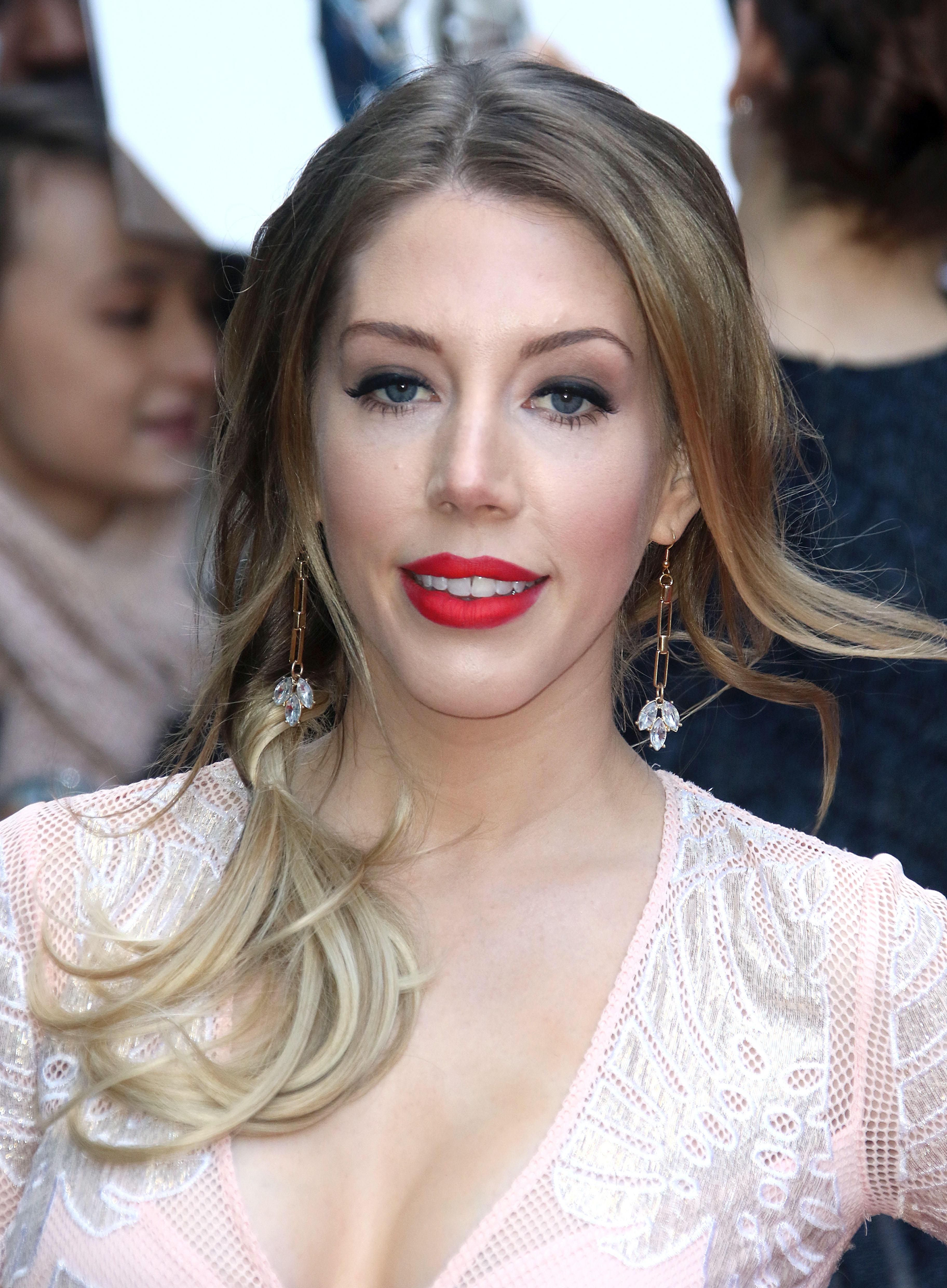 Who is Katherine Ryan?

Katherine Ryan, 37, is a Canadian comedian, writer, presenter and actress and is currently based in London, where she lives with her daughter, Violet.

Katherine came to Britain in 2008 with her then boyfriend – and never left.

These days, she features regularly on television panel shows such as QI, Mock the Week, 8 Out of 10 Cats, Have I Got News for You and comedy roast show, Safeword – where she’s team leader.

She has also been a columnist for NME and acted in shows such as BBC Two series Episodes. 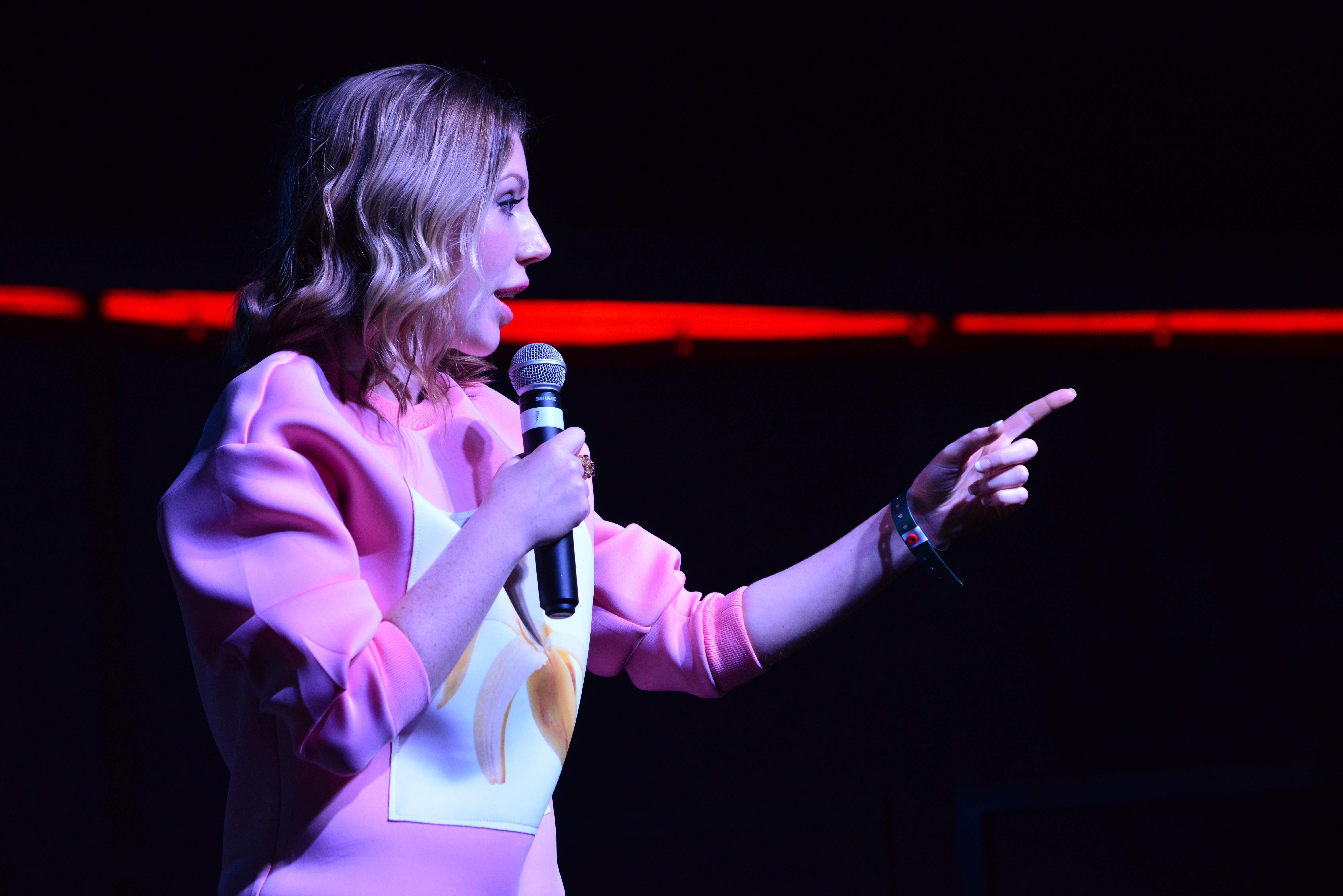 Does Katherine Ryan have children?

Katherine has an 11-year-old daughter called Violet with an ex-boyfriend.

Then on June 14, 2021 she revealed she had given birth to her second child with partner Bobby Kootstra.

She shared a picture of herself lying beside her little one and told fans: "I have a really good reason yesterday's podcast was late." 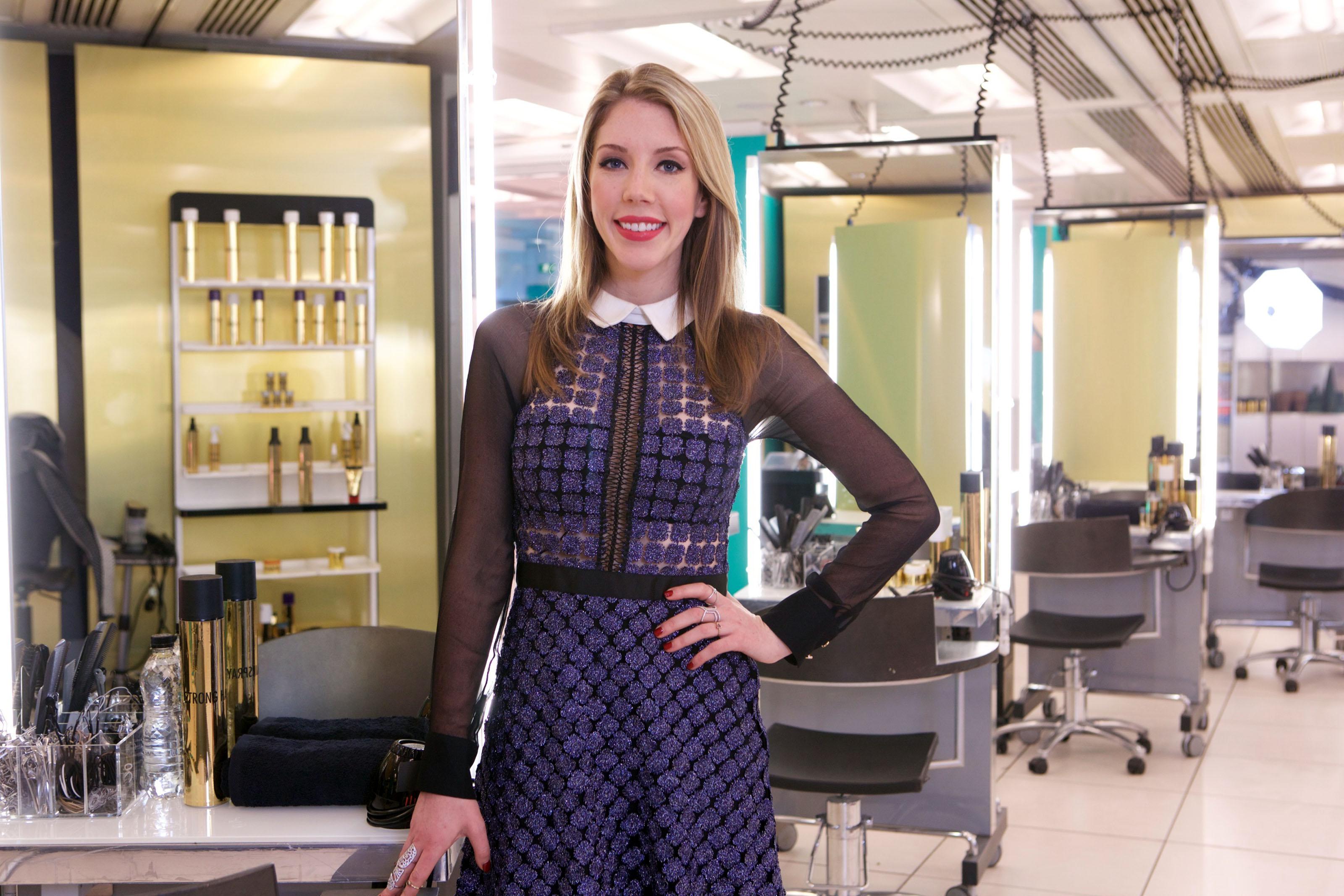 Katherine Ryan is the face of BBC Two's new talent show All That Glitters as she aims to help find Britain's best jeweller.

Situated inside a specially built workshop, eight different jewellers will go head to head to showcase their skills in the six-part series.

Katherine also presents Channel 4's How'd You Get So Rich, which premiered in March and features homes of the elite exploring how they made their cash.

She is also a panellist on The Fake News Show and the Big Fat Quiz end of year show hosted by Jimmy Carr.

The charismatic presenter has hosted Hair on BBC Two – a competition for amateur stylists, and has appeared on many panel shows from Mock The Week to Sunday Brunch.

What do we know about Katherine Ryan's personal life?

Katherine and her two younger sisters were born and raised in Ontario in Canada.

During her studies, she worked at Hooters and also developed her stand-up skills on open mic nights.

She ended up travelling around Canada as a corporate trainer for Hooters training up new waitresses.

She helped to launch the only Hooters in the UK in Nottingham, and her partner decided to stay for a short time to explore London.

Katherine said she would do so for a month from the summer of 2007, but ended up moving permanently to the UK from January 2008.