JAMIE Lee Curtis and her husband Christopher Guest have one of the longest marriages in Hollywood.

The couple dated for only a few months before their engagement which lead to their 36 years of marriage. 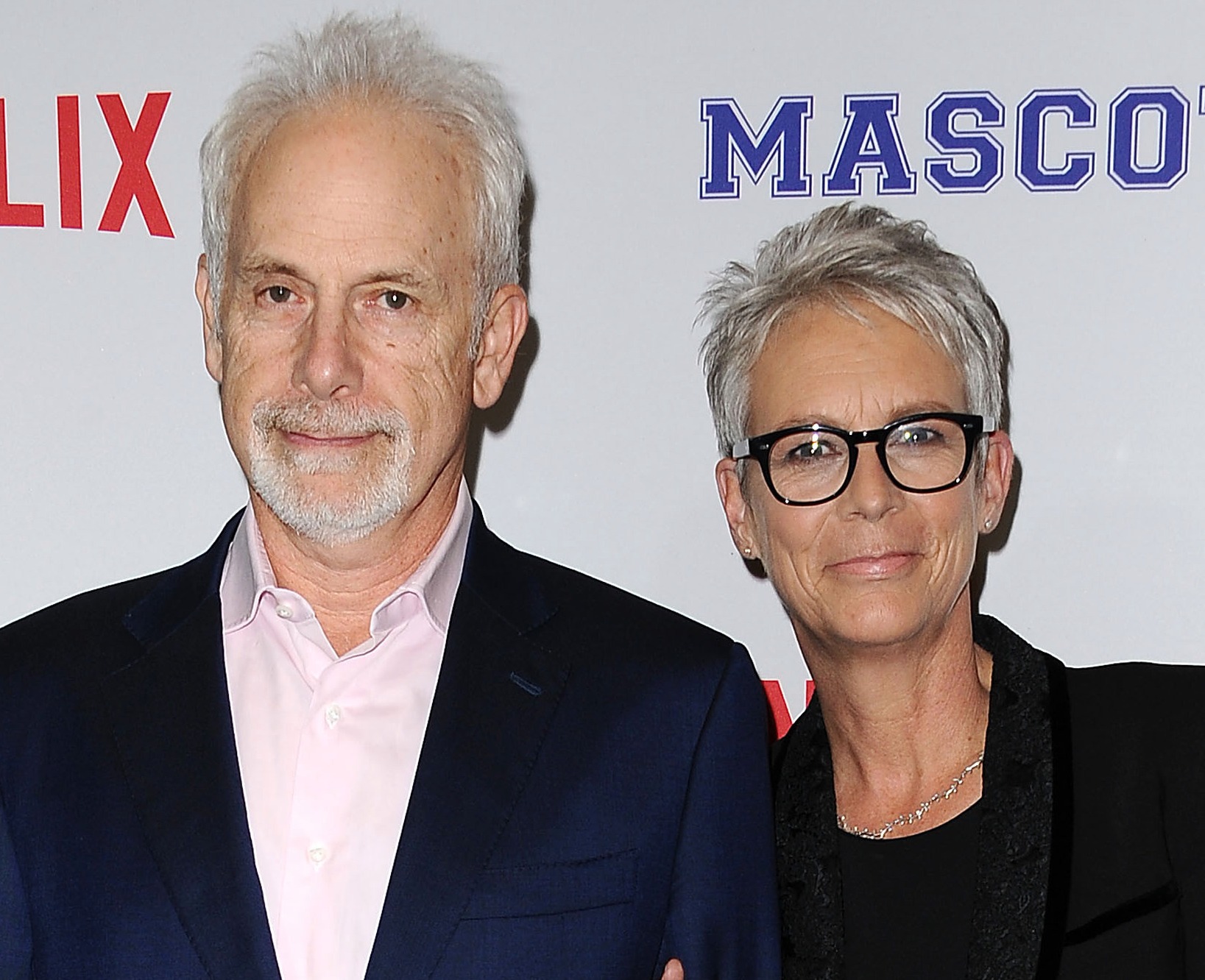 He is best known for writing, directing, and starring in mockumentary style films such as Best in Show and For Your Consideration. 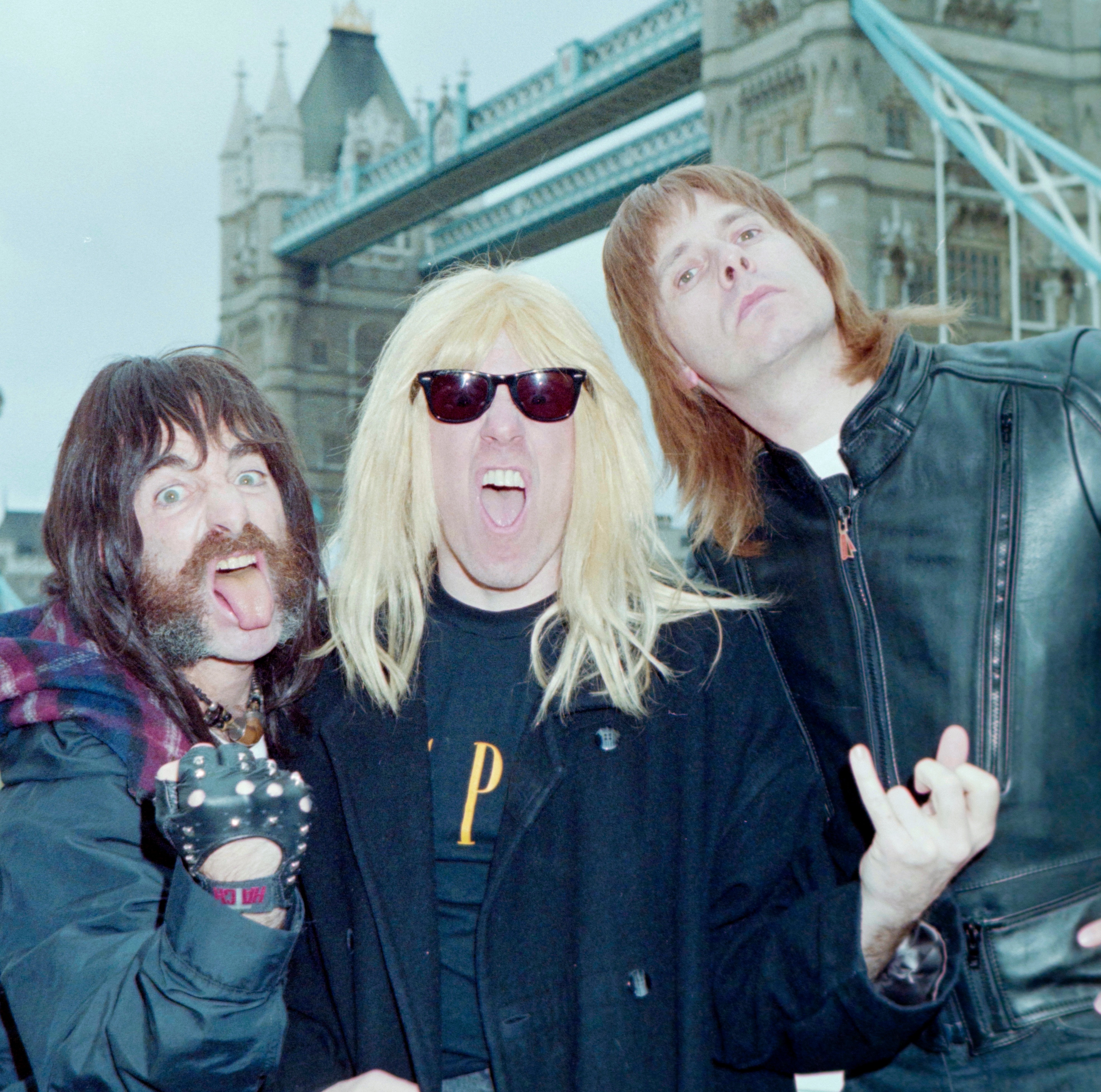 He was born in New York City in 1948 to Peter Haden-Guest, a British United Nations diplomat, and Jean Pauline Hindes, a former vice president of casting at CBS.

Christopher grew up studying music and then made his way to theatre before transitioning into film.

Starting in 1996, he began writing, directing, and acting in his mostly improvised mockumentary style films for which he is most famous for.

What is the history of Jamie Lee Curtis and Christopher Guest's relationship?

Jamie Lee Curtis makes sure she gets what she wants.

In 1984 Jamie was looking at a Rolling Stone magazine when she saw a picture of Christopher and declared to her friend Debra Hill, "I'm going to marry that man."

Debra knew Christopher's agent so Jamie called him up and left her phone number for her future husband.

Later that year, they saw each other when they were dining three tables apart at the Hugo's in West Hollywood.

Writing about their first encounter Jamie wrote: He waved to me as if to say, "I'm the guy you called." I waved back: "I'm the woman who called you." A few minutes later, he got up to leave. Standing 20 feet away, he shrugged his shoulders and put up his hand as if to say, "I'll see ya." As he left, I looked down at my plate.

But the night wasn't a total fail, Christopher called Jamie the next day and the couple was engaged two months later.

The couple has been happily married for 36 years and has two adopted children, Annie who joined their family in 1986, and Thomas who they brought home in 1996. 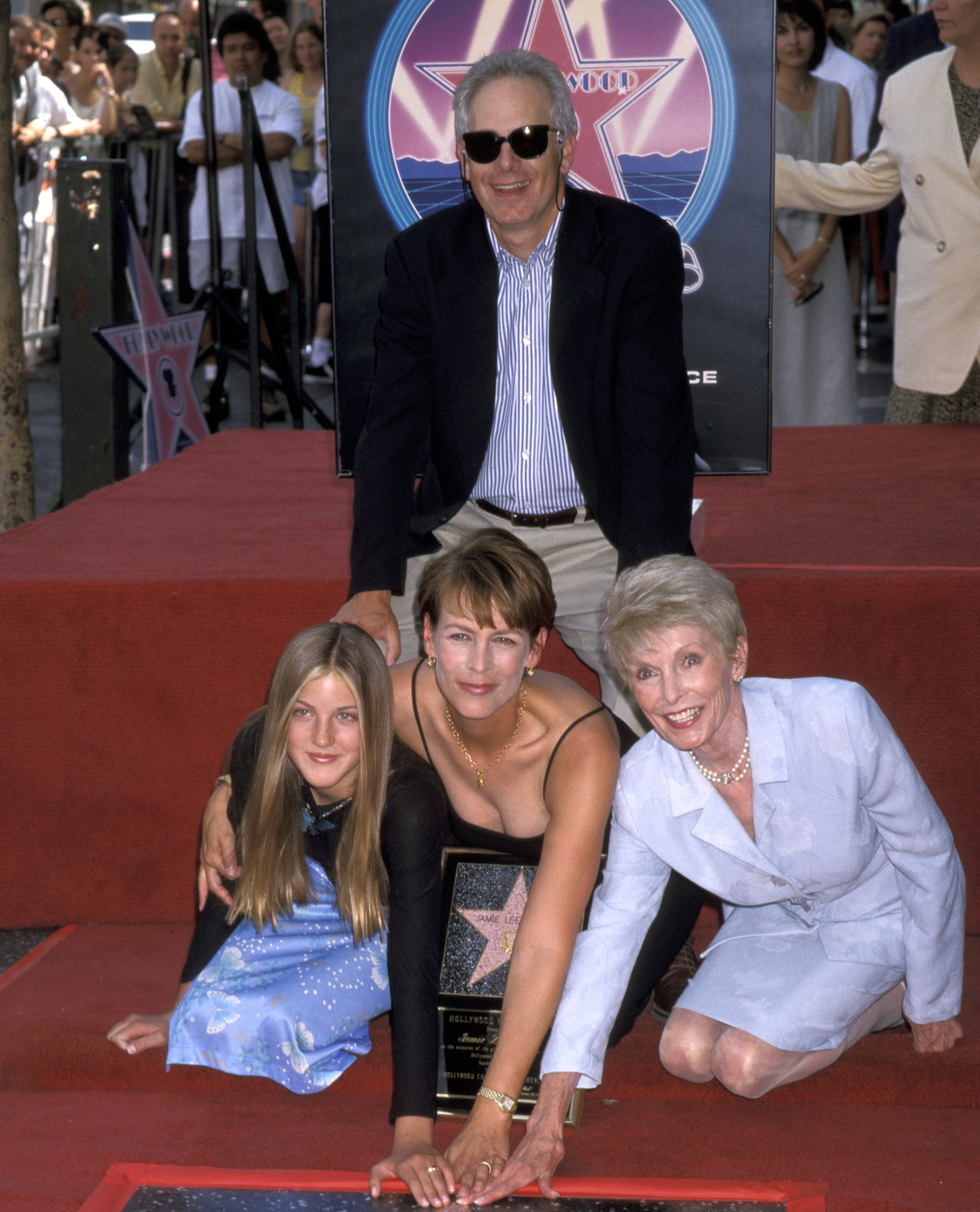 What have the couple said about their marriage?

Jamie has admitted that she has the picture she saw of Christopher in Rolling Stone hanging up in their house.

When asked for the secret to their long happy marriage Jamie said "Don't get divorced!"

On their 36th wedding anniversary in 2020, Jamie took to Instagram to honor their relationship saying: "Connected through our children and family and friends it became the links in our human emotional chain that have seen each of us through triumph and tragedy."

Like most couples, Jamie and Christopher have been enjoying spending quality time together during the pandemic and believe that this challenging time will bring everyone closer together.

Jamie referenced her favorite quote from the Princess Bride, in which Christopher had a role, saying: "Life is pain, highness. Anyone who says something different is selling something."