Most recently he starred in comedy White Gold, as a wheeler dealer salesman set in the 1980s. 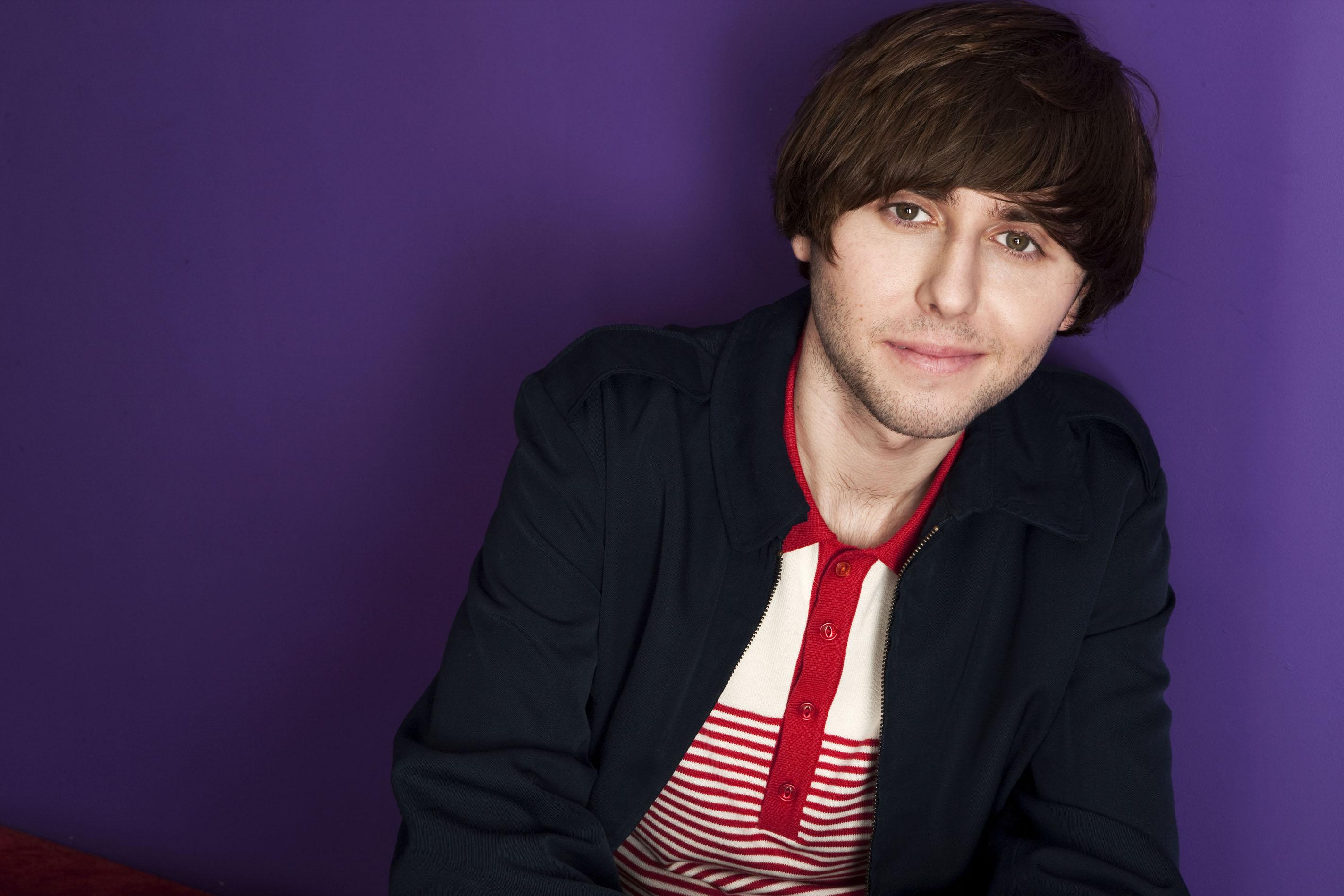 Who is James Buckley?

James Buckley is a 30-year-old actor who shot to fame as Jay Cartwright in E4 hit comedy, The Inbetweeners.

Before that, he had taken roles on the West End from a young age, including Whistle Down the Wind.

He married model Clair Meek in 2012, and together they have two children – Harrison and Jude Buckley. 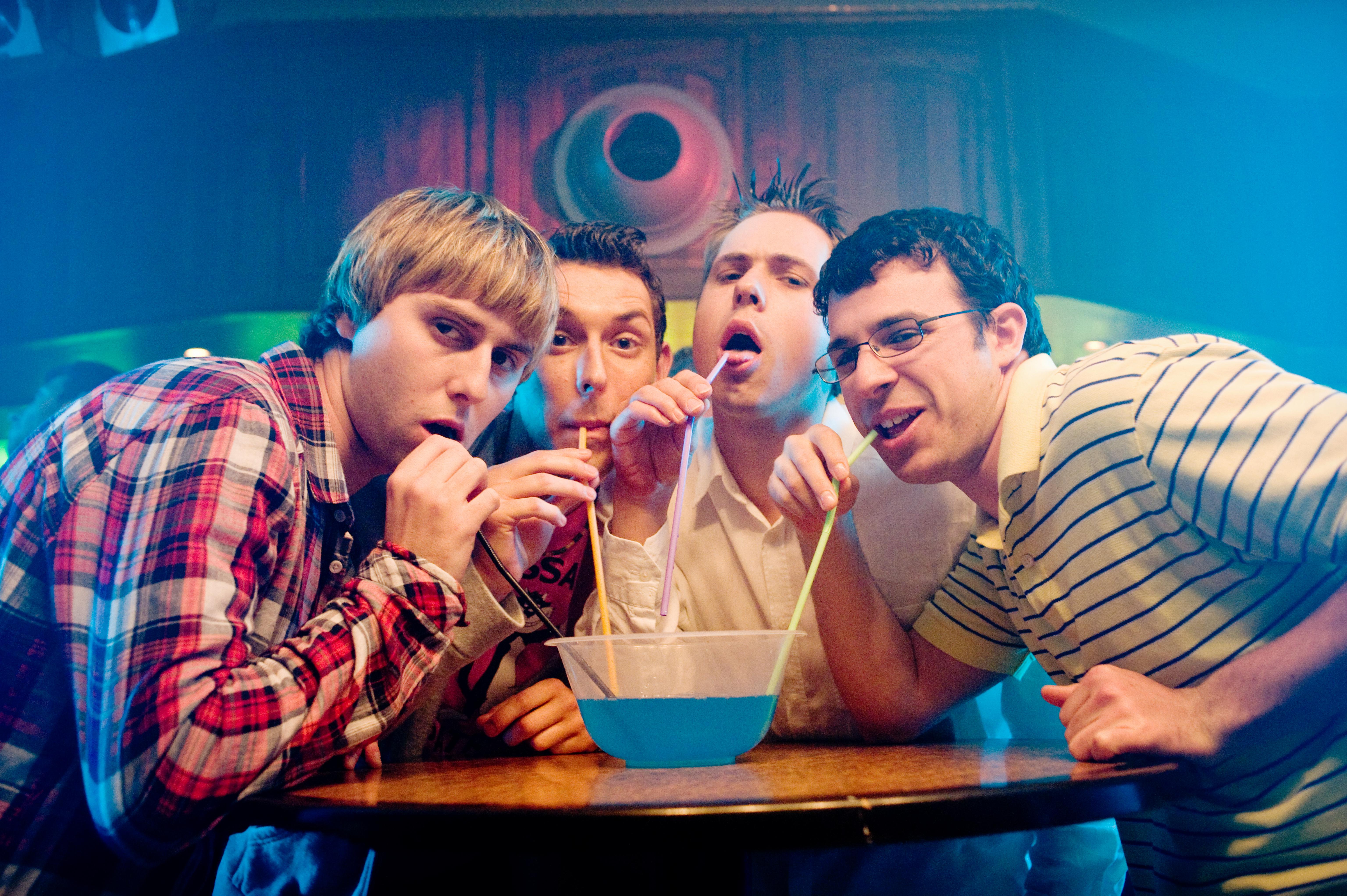 What else has James done since leaving The Inbetweeners?

James has continued to act since ending his run on the E4 show, and has remained mainly in the comedy sector.

He played a young Del Boy in the short-lived Only Fools and Horses prequel, Rock and Chips.

Trying his hand at film, he starred in the music documentary parody Popstar: Never Stop Never Stopping, which was the creation of Saturday Night Live music trio, The Lonely Island.

The film parodied the likes of Justin Bieber, and James played Sponge – a clinger on to the star in a bid to live the high life.

He also runs his own gaming channel on YouTube, called Completed It, Mate. 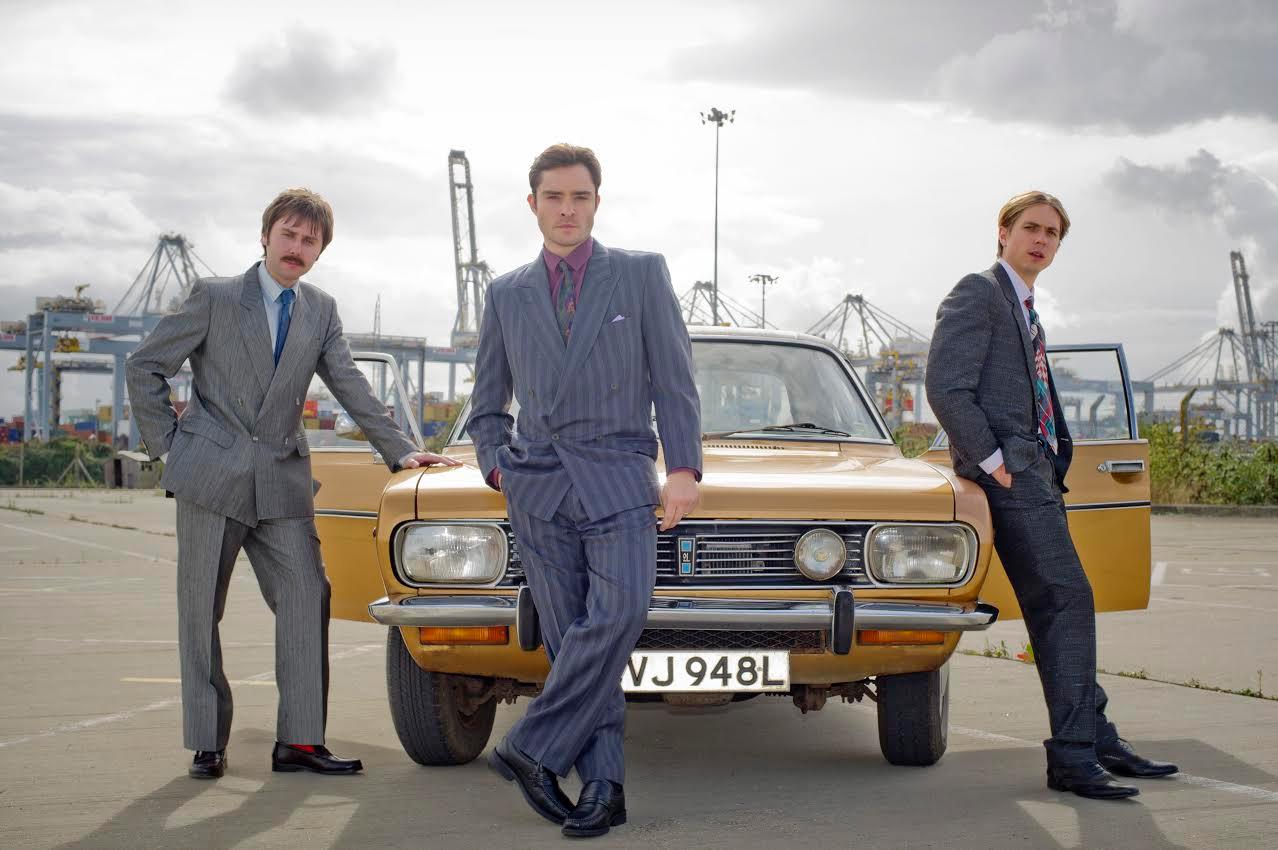 What was White Gold about?

White Gold was the 2017 BBC Two comedy about double-glazing salesmen in the 80s.

It’s by The Inbetweeners creator Damon Beesley and is being described as the “Wolf of Wall Street in Essex”.

White Gold is set in 1983 and tells the story of charismatic salesman Vincent Swan.

The BBC said: “Smart, handsome and cocksure, Vincent will happily break the rules if it guarantees a sale.

“It’s a story of dodgy shenanigans, scams and petty rivalries – alongside free-flowing drugs, cash and sex”.