The girls are back in London to film the video for new song Woman Like Me. But what else do we know about the pretty brunette? Here's her story.

Who Is Jade Thirlwall? What was her early life?

Jade Thirlwall is a singer and a member of girl band Little Mix.

She was born on December 26, 1992, and raised in the Laygate neighbourhood of South Shields, Tyne and Wear.

She is of Yemeni and Egyptian ancestry on her mother's side. Jade attended performing arts college South Tyneside, where she studied a range of courses. 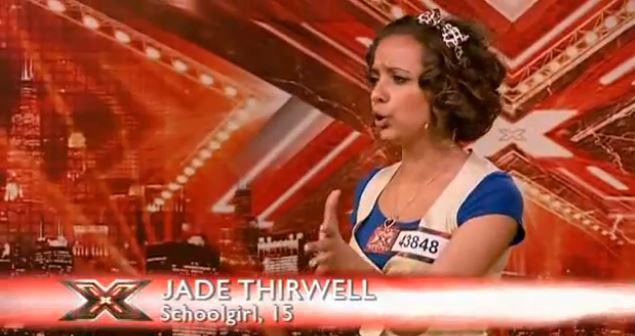 Did Jade Thirlwall audition for X Factor before the year she joined Little Mix?

Jade auditioned to be on X Factor twice before she made it with Little Mix.

Both times she got through to Boot Camp, but didn’t make it any further. 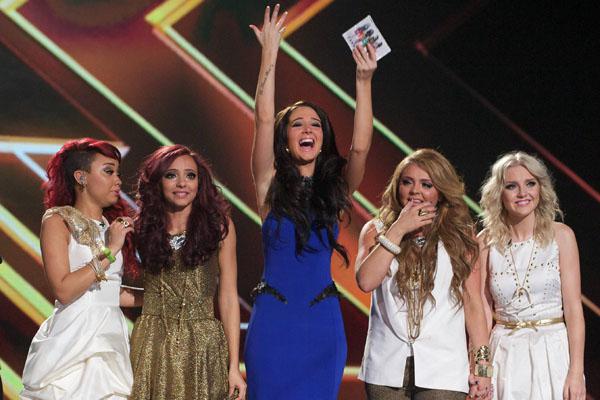 When did Jade Thirwall become a member of Little Mix?

All of the Little Mix girls auditioned on their own for the X Factor in 2011, and didn’t know each other before.

Jade, along with Perrie Edwards, Jesy Nelson Leigh-Anne Pinnock and, were then put together as four piece by the judges and went on to win the show.

The group joined the star-studded line-up performing at Ariana Grande's benefit concert to raise money for the families affected by the Manchester terror attack.

Is Jade Thirlwall in a relationship with anyone?

Jade is in a relationship with Struts bassist Jed Elliot.

They have been together since January 2016 and celebrated their one year anniversary with a romantic holiday. 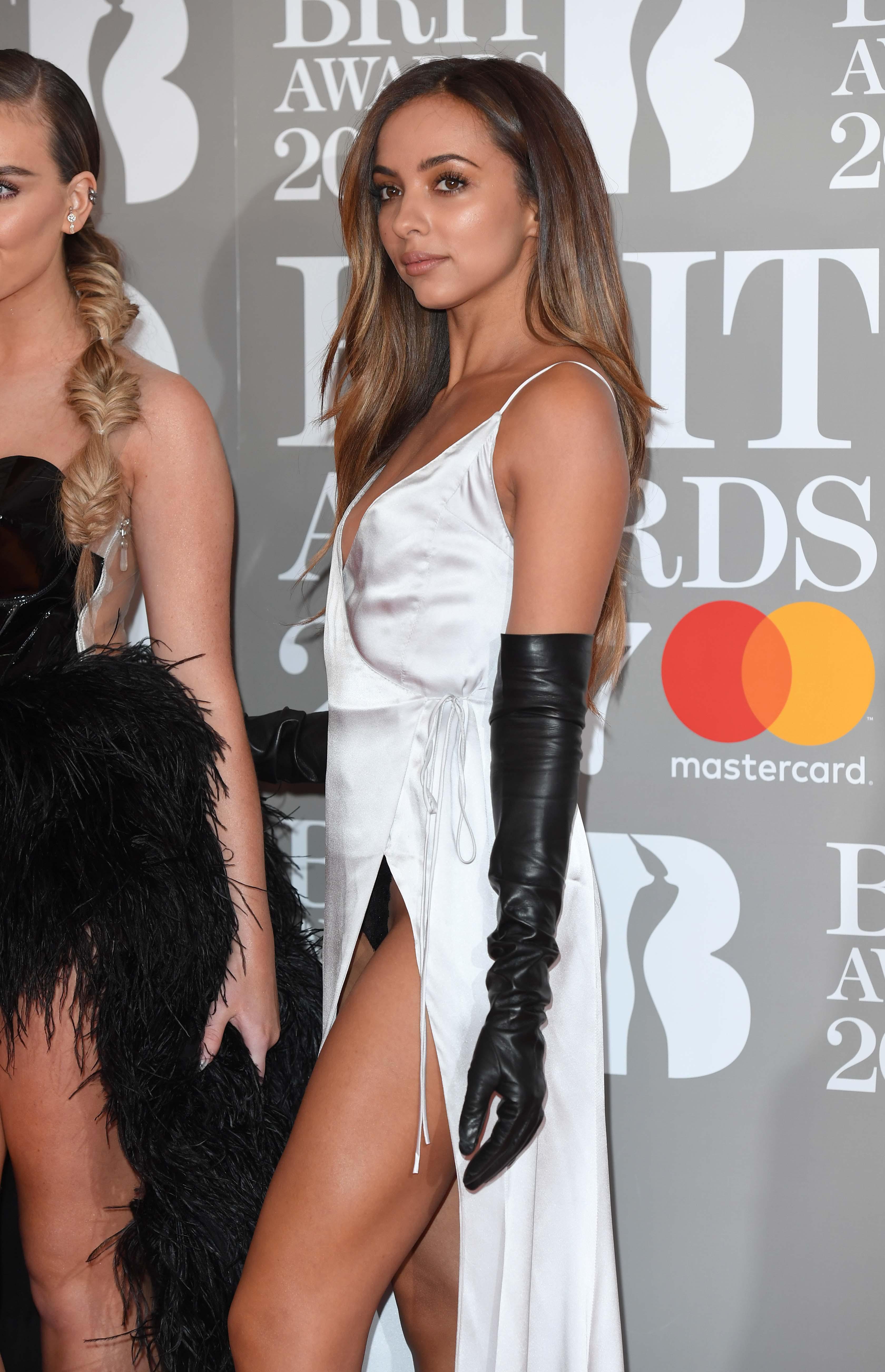 How many albums has Little Mix released?

Since winning the X Factor in 2011 the girls have been busy releasing albums nearly every year.

They have had four albums out so far: