The character, originally played by Leonard Nimoy, is set to be portrayed by the grandson of an Oscar-winning actor but who is he and who else is in the cast?

Who is in the Star Trek: Discovery season 2 cast?

Sonequa Martin-Green, 33, was born March 21, 1985 and is an American actress and producer.

She is best known for her role as Sasha Williams on The Walking Dead, for which she played from 2012 until her character was killed off in 2017.

In 2009, she gained her first recurring role as on The Good Wife and she currently plays the lead role as Commander Michael Burnham in Star Trek: Discovery.

Sonequa is married to fellow actor Kenric Green. The pair met while acting together in the play, Fetch Clay, Make Man, and they have one son together. 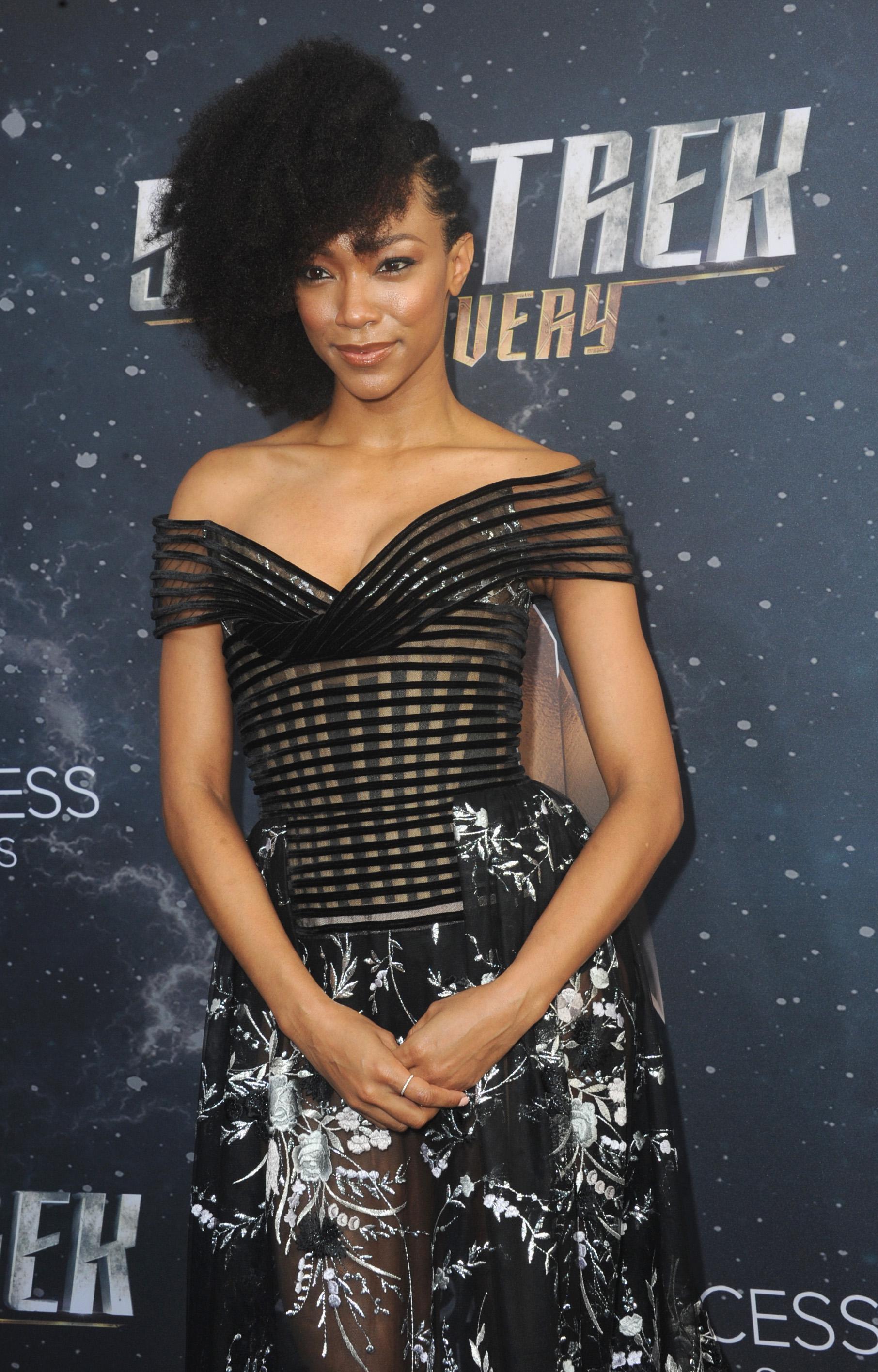 Ethan Gregory Peck, 32, was born March 2, 1986, and is an American actor and the grandson of Academy Award winner Gregory Peck.

He starred in many TV shows as a young actor, including a younger Michael Kelso (played by Ashton Kutcher) in That '70s Show.

From 2009 to 2010, he starred on the television series 10 Things I Hate About You and has since appeared in Gossip Girl and The Sorcerer's Apprentice.

Ethan will become the ninth actor to portray the iconic Spock as he takes the reigns for season two of Netflix's Star Trek Discovery. 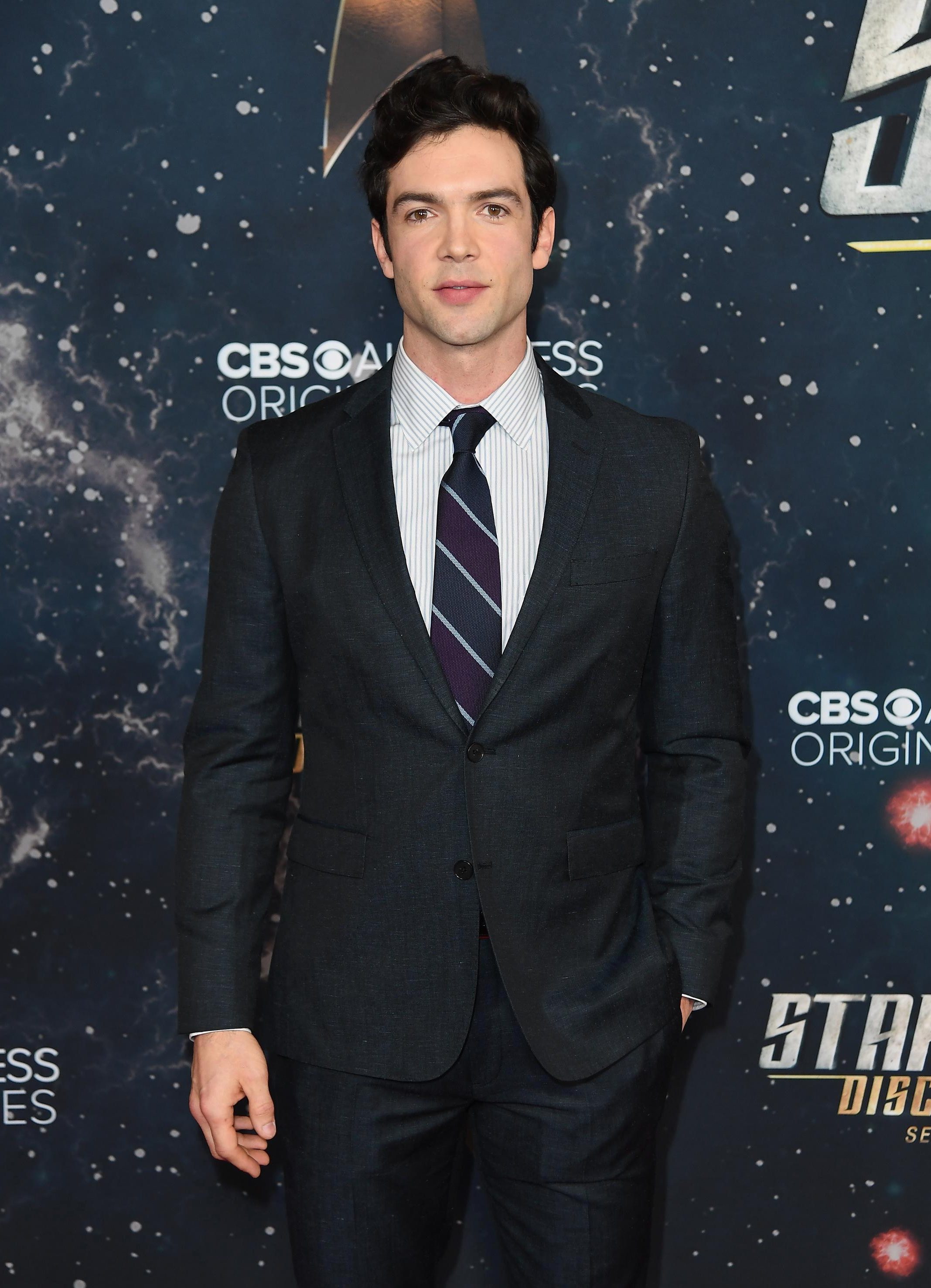 He also performed the role of Charlie Brown in the 1999 Broadway revival of You're a Good Man, Charlie Brown.

In 2014 he originated the role of Lucas in the musical If/Then before landing the role of Lieutenant Paul Stamets on Star Trek Discovery. 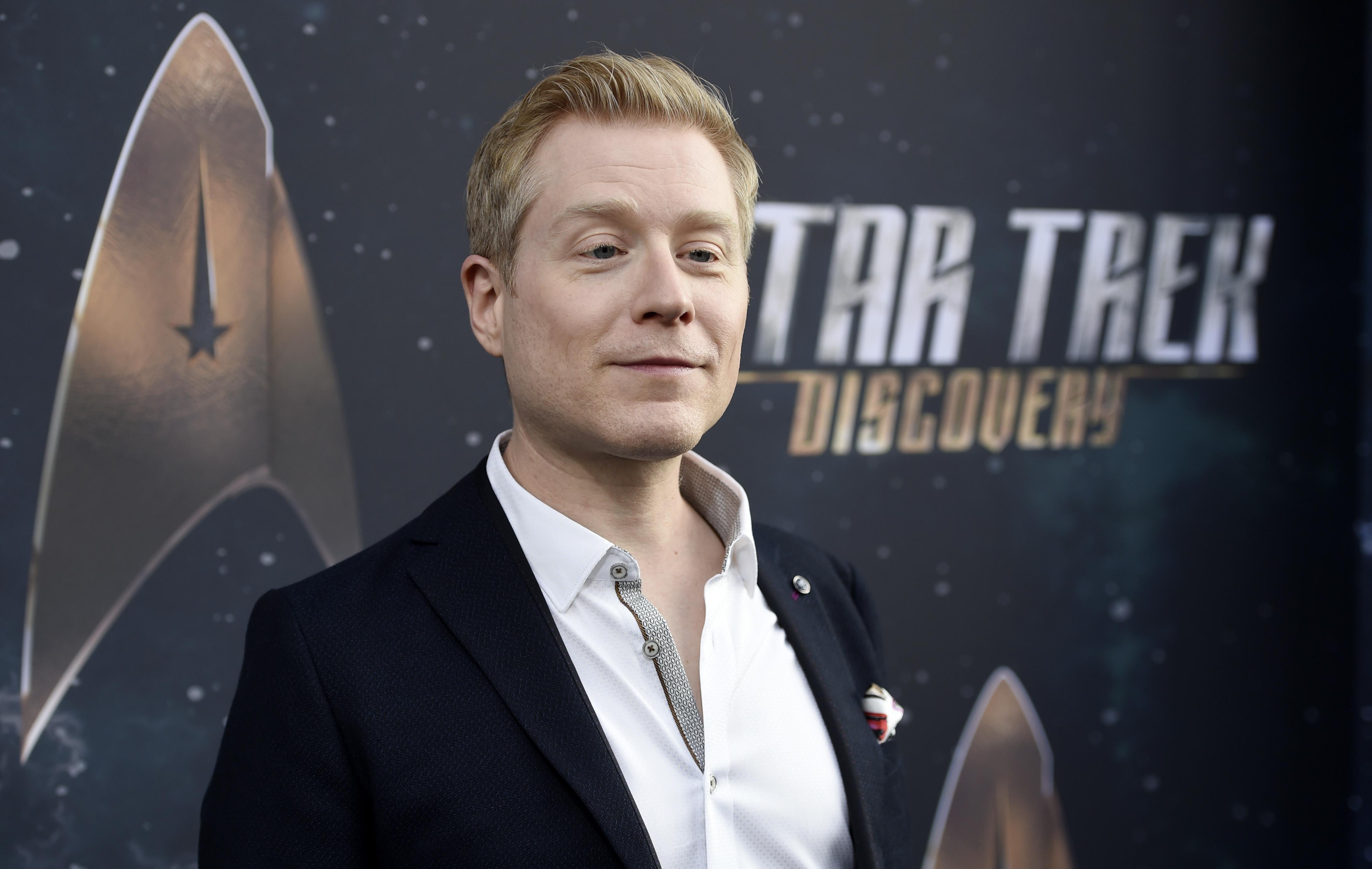 He portrayed the titular Silver Surfer in Fantastic Four: Rise of the Silver Surfer, and has also appeared in Falling Skies and Buffy the Vampire Slayer.

Doug is known for his frequent collaborations with Guillermo del Toro, starring in Mimic, the Hellboy franchise, and in Pan's Labyrinth.

He gained critical acclaim for their most recent work together, as the Amphibian Man in The Shape of Water and in 2017 landed the role of Commander Saru. 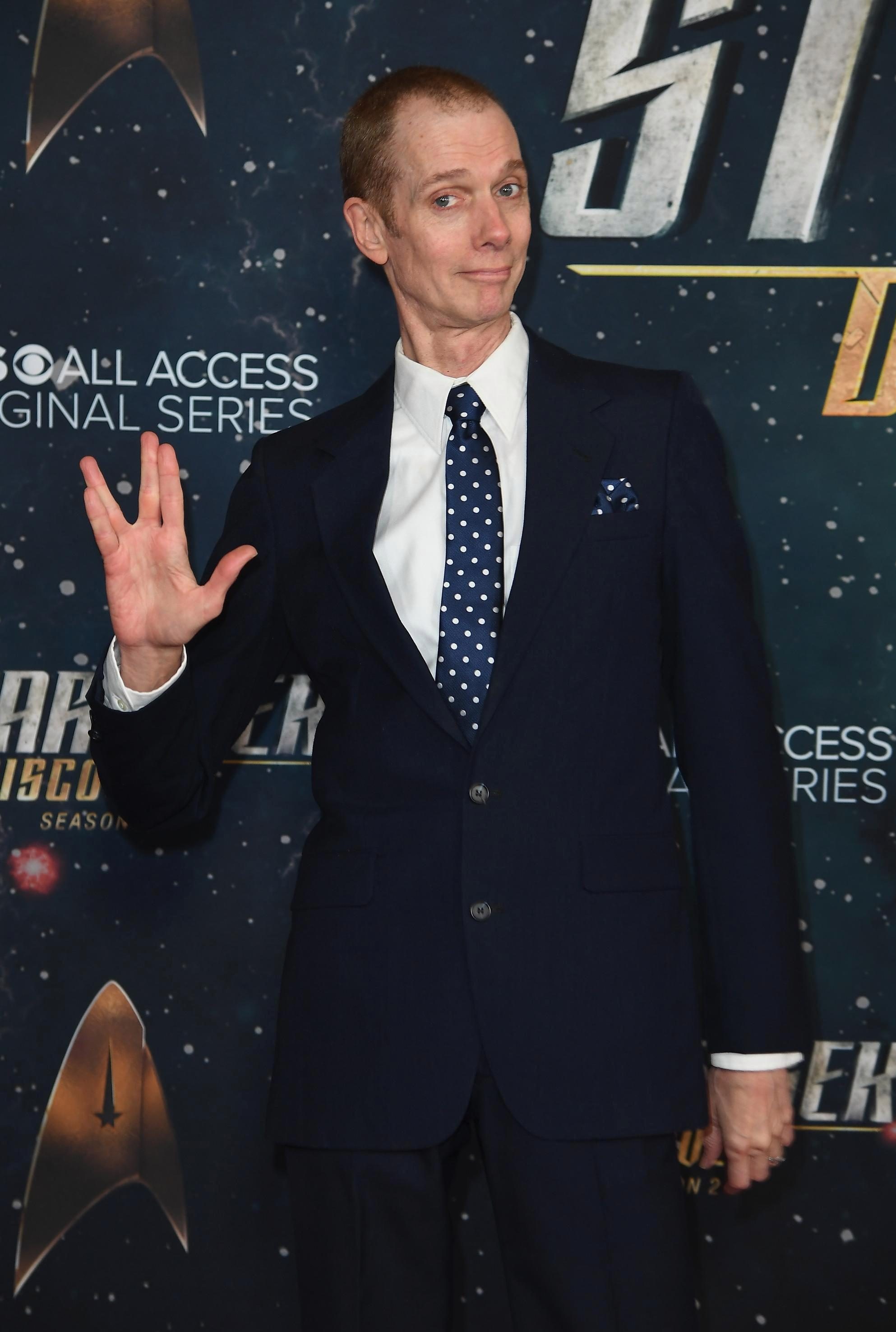 Who else is in the cast?