Joe Exotic is a new theatrical adaption of the hit sensation Tiger King from 2020. The new NBC-produced series is bringing together two big-name stars for the show. Here is what to expect from Joe Exotic. 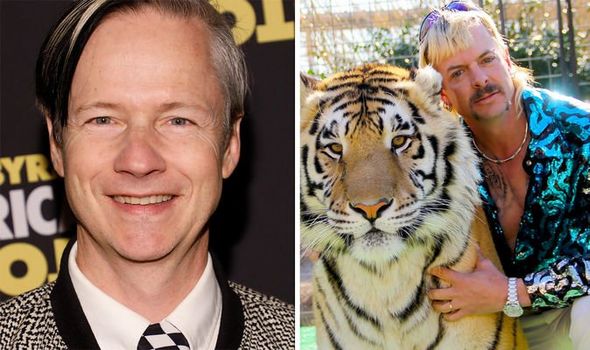 NBC Universal announced this week on April 19 that a new adaptation of Joe Exotic’s life was in development.

The real-life Joe Exotic captured the imagination of viewers for his unique life and career which included big cat collecting and a presidential campaign.

Along with the announcement, NBC also revealed who would be playing Exotic himself, joining an already announced high-profile cast member. 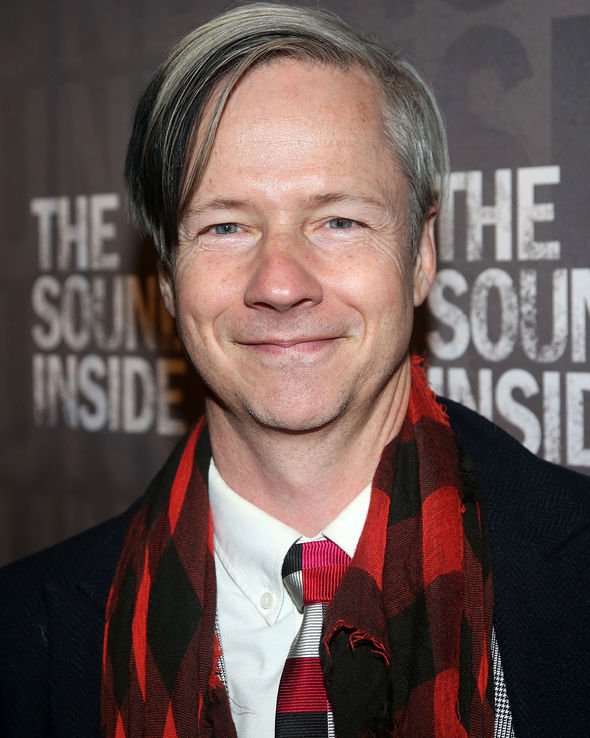 Who is in the cast of Joe Exotic?

Becoming the Oklahoma animal lover is John Cameron Mitchell, the star is best known for his roles in The Good Fight and Shrill.

Mitchell released a statement alongside the announcement showing his excitement, saying: “I’m thrilled to take on the role of this modern folk antihero.

DON’T MISS…
Tiger King’s Joe Exotic admitted why he would ‘euthanise everything’ [INSIGHT]
Louis Theroux details row with Joe Exotic: ‘I knew he was p****d off’ [EXPLAINER]
Donald Trump may ‘let off’ Tiger King and HIMSELF in pardon spree [INSIGHT] 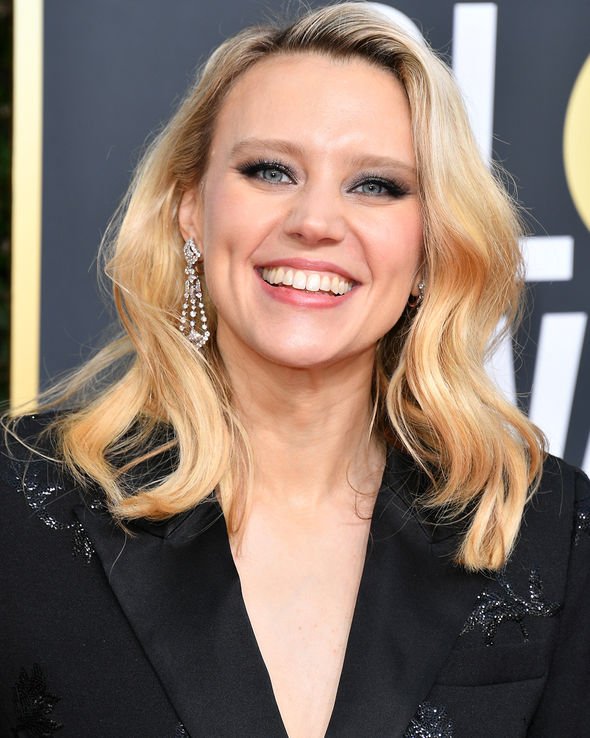 “Joe and I are the same age and like him, I grew up queer in Texas, Oklahoma and Kansas so I feel like I know a little bit about this guy and his desperate attempt to conquer an inhospitable world,” he continued.

Kate McKinnon will be taking on the role as Baskin and she is best known for her parts in Saturday Night Live and Ghostbusters.

She could also be seen in the recent Nature Cat and Heads Will Roll.

Famously, Joe Exotic was arrested in real life for conspiring to murder Carole Baskin in September 2018.

He was convicted on eight accounts of falsifying wildlife records and nine counts of violating the Endangered Species Act.

The Joe Exotic series is not the only Tiger King adaptation currently under development.

Nicolas Cage has been attached to star as Joe Exotic for an Amazon Prime Video series retelling the events of the original docuseries.

This Amazon Prime adaption will be based on the Texas Monthly article “Joe Exotic: A Dark Journey Into the World of a Man Gone Wild,” by Leif Reigstad.

Leif Reigstad also recounts many of the same events that were covered in the Netflix Tiger King retelling.

There is no confirmation when the NBC Joe Exotic will release, Express.co.uk will update this story when more details are announced.

Joe Exotic will be available to watch on Peacock TV