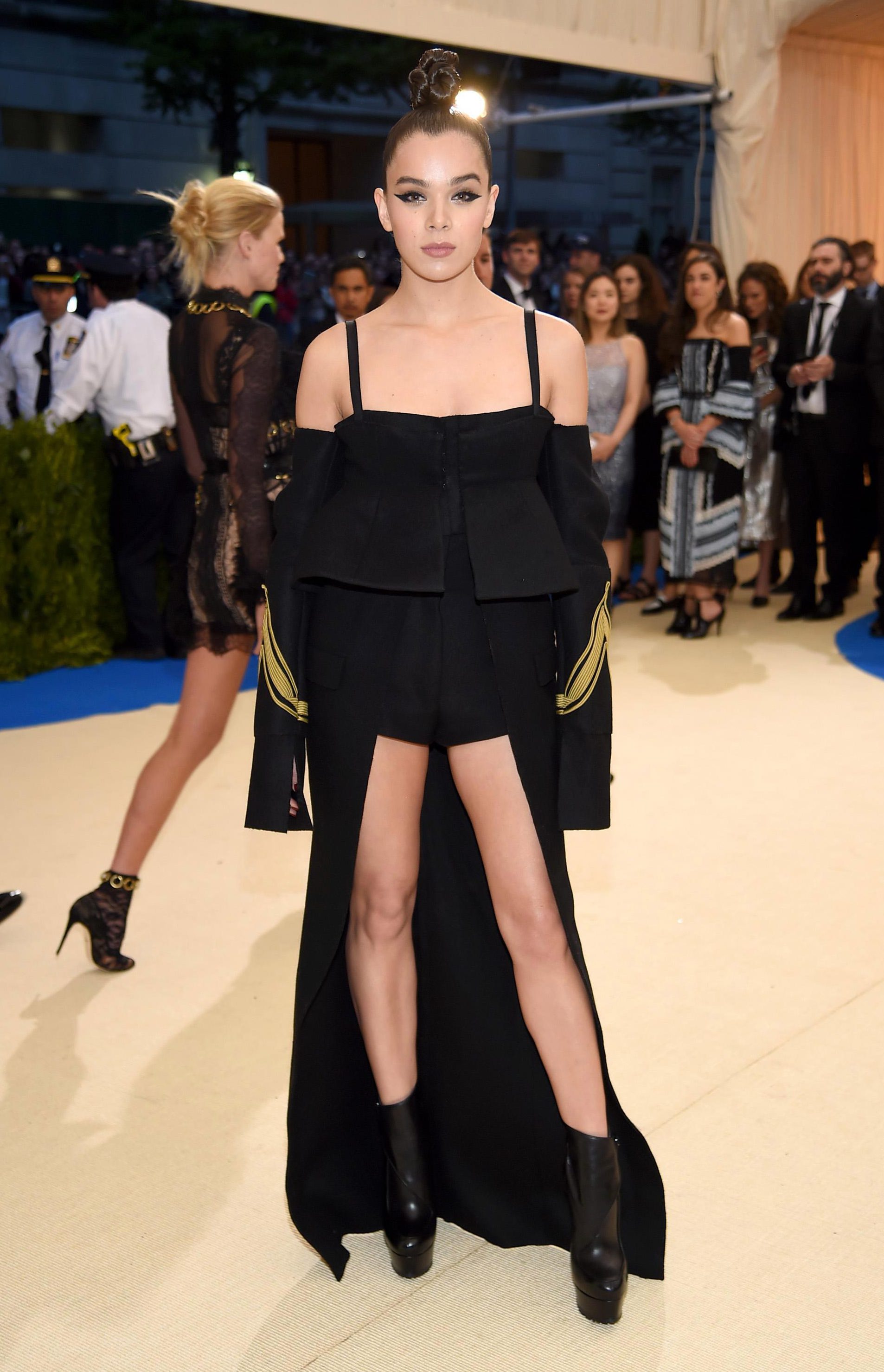 Who is Hailee Steinfeld?

Hailee Steinfeld, 21, is a US actress, model and singer from LA.

She began acting at the age of ten and appeared in several short films, including in the role of Talia Alden in the award-winning She's a Fox.

What films has Hailee Steinfeld been in?

Hailee first became known for her portrayal of Mattie Ross in True Grit in 2010 – the role earned her an Academy Award nomination.

In 2016 Hailee received a Golden Globe Award nomination for the role of  Nadine Franklin in The Edge of Seventeen (2016).

After this the actress became widely known for playing Emily Junk in Pitch Perfect 2 and 3.

In 2018 she will play the lead role of teenage Charlie Watson in the Transformers spin off/prequel Bumblebee. 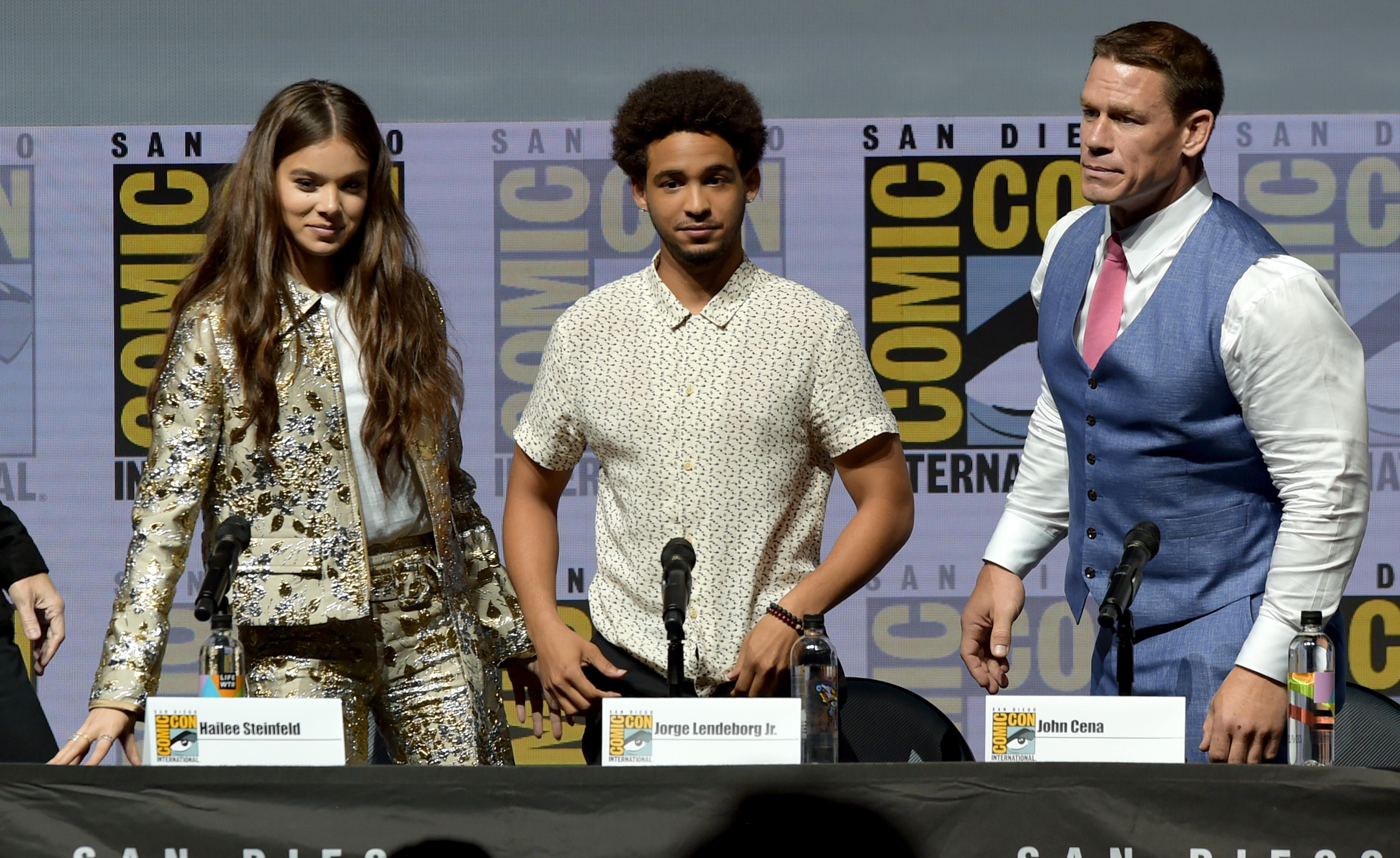 Who is Hailee Steinfeld dating?

They were seen "snogging" backstage at BBC Music's Biggest Weekend in August 2018.

Their romance was confirmed when they were snapped holding hands and kissing in LA.

In May 2017 Hailee was romantically linked to Justin Bieber after they were spotted together at the Met Gala –  however she denied the claims.

What are Hailee Steinfeld's hit songs?

In 2016 her single Starving feat. Grey and Zedd reached number five in the UK Charts.

In 2017 she collaborated with Rita Ora on the single Most Girls.

She also featured on the Machine Gun Kelly track At My Best.