Here is everything you need to know about him… 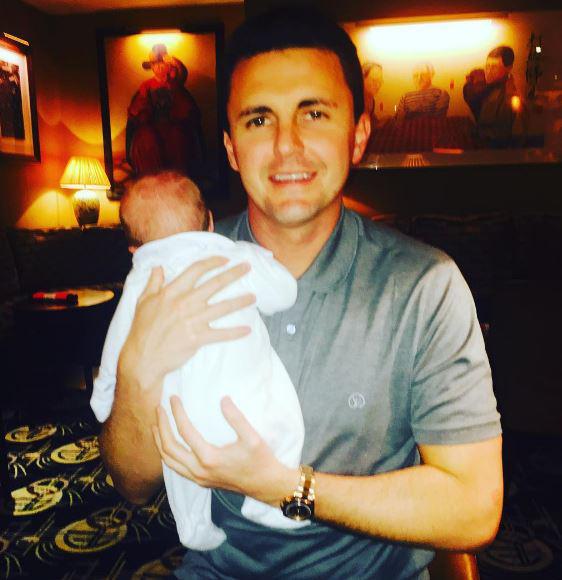 Who is Greg Shepherd?

Greg is a broker and businessman based in Essex.

Little else is known about him as he makes concerted efforts to keep his private life away from the limelight.

Despite being a large part of Billie's life, the pair have actively avoided him being on the TV shows, in a bid to prevent pressure building on their romance.

As a result Greg is only seen making small appearances at major events on both Towie and sister Sam's show, The Mummy Diaries. 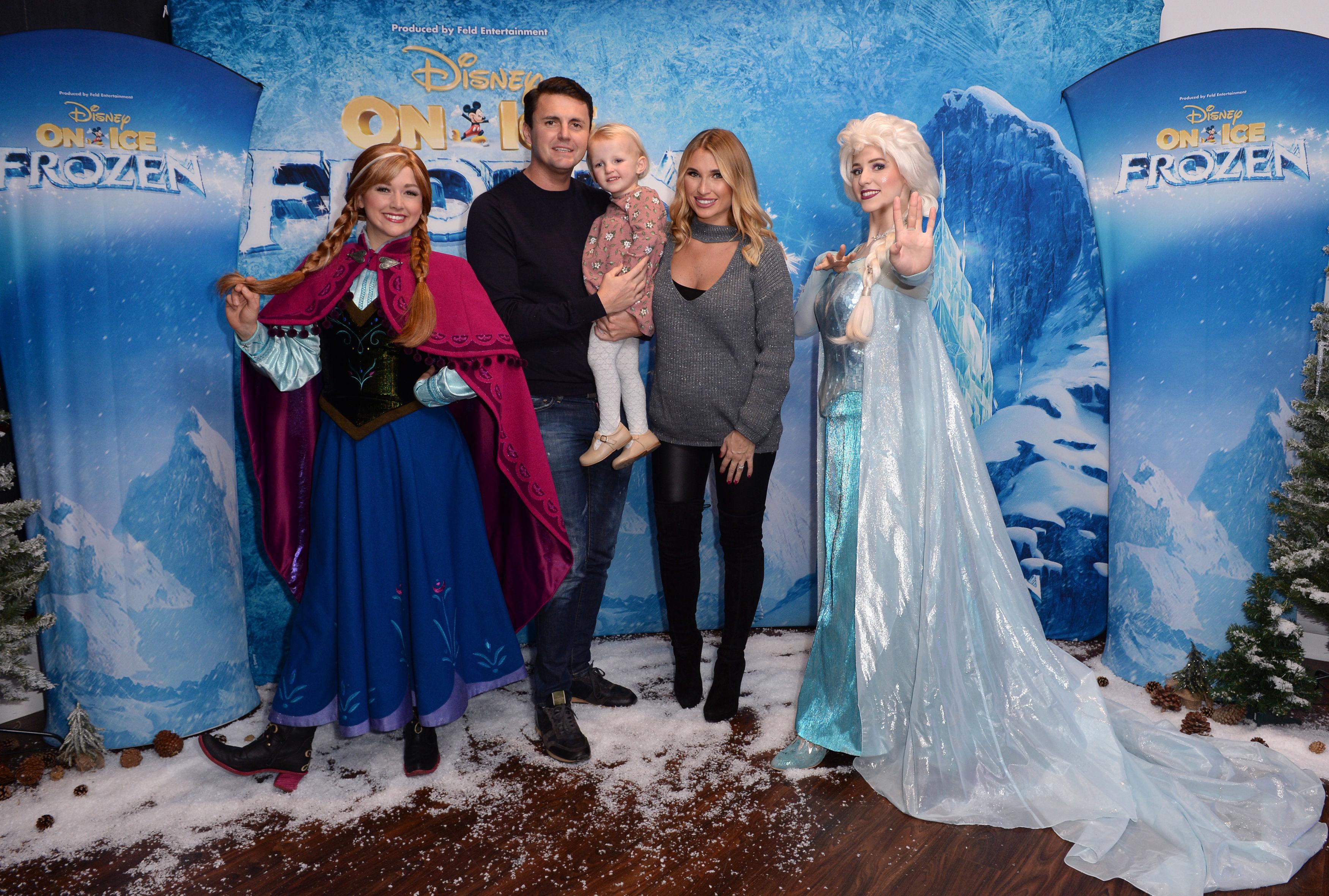 How did Greg Shepherd propose to Billie Faiers?

Billie and Greg first met each other in 2011.

After three years together, Greg proposed in the Maldives in 2014, arranging a private moment between the two on their own island.

Making sure the moment was one in a million, Greg designed the ring with a jeweller at Hatton Garden, and it features a large diamond.

Talking to The Sun about the pair at the time, an insider said: "They love each other to bits.

"Billie and Greg have always been seen as the ideal couple as they get on well and they don't have all the dramas like everyone else on the show."

How many children does Greg Shepherd have with Billie Faiers?

Greg has two children with Billie.

Billie was pregnant when he proposed to her in the Maldives, and soon after she gave birth to Nelly Samantha Shepherd – born July 10, 2014.

On March 7, 2017, Billie gave birth to their second child – a son called Arthur. 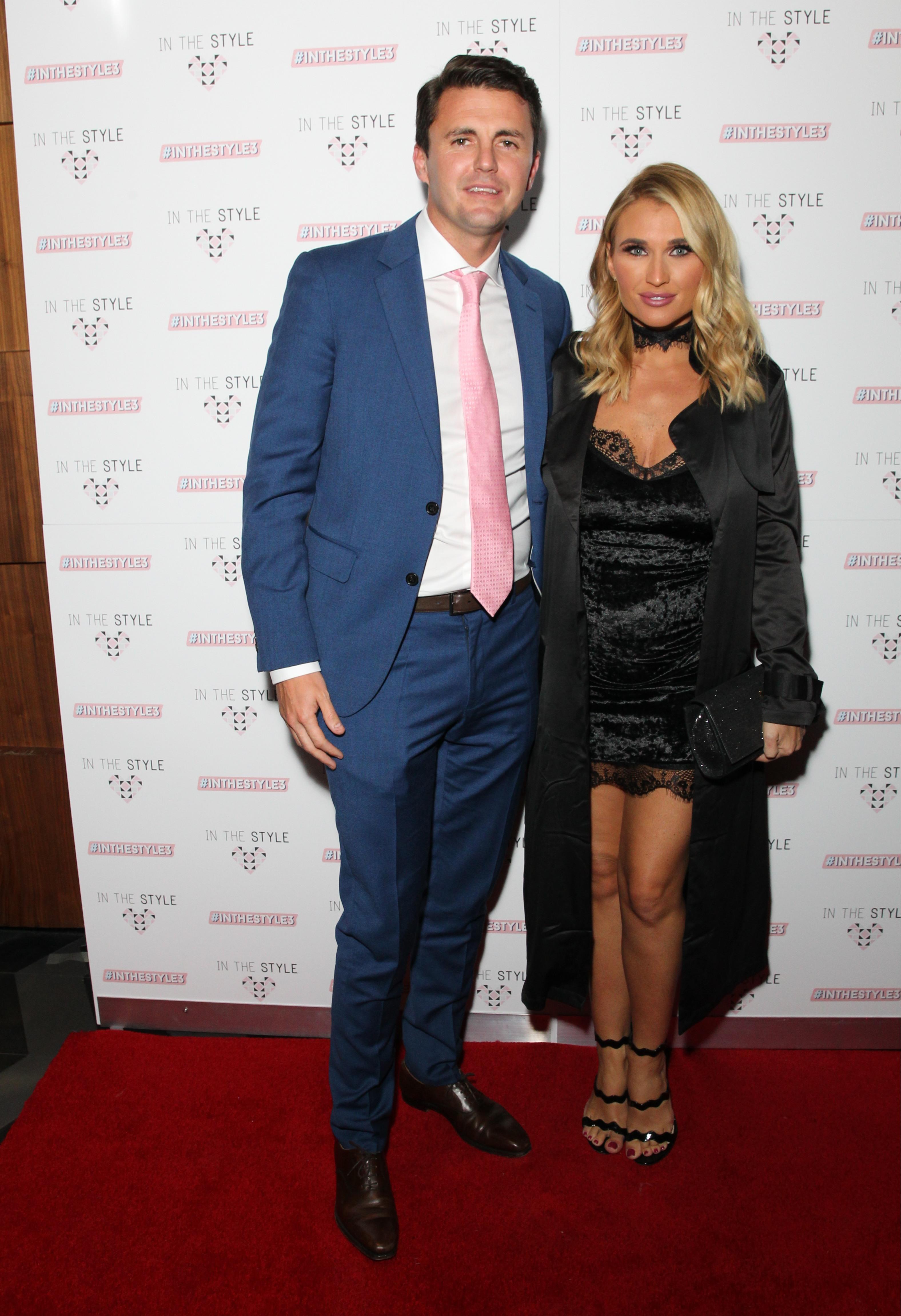 When is Billie Faiers getting married?

Greg said that he would like to marry in the Maldives, but is aware the trip might be too much for loved ones.

She also said she wants Nelly to be a flower girl and baby Arthur to be a page boy alongside sister Sam's son, baby Paul.

The bride-to-be has said that she wants a small, intimate wedding.