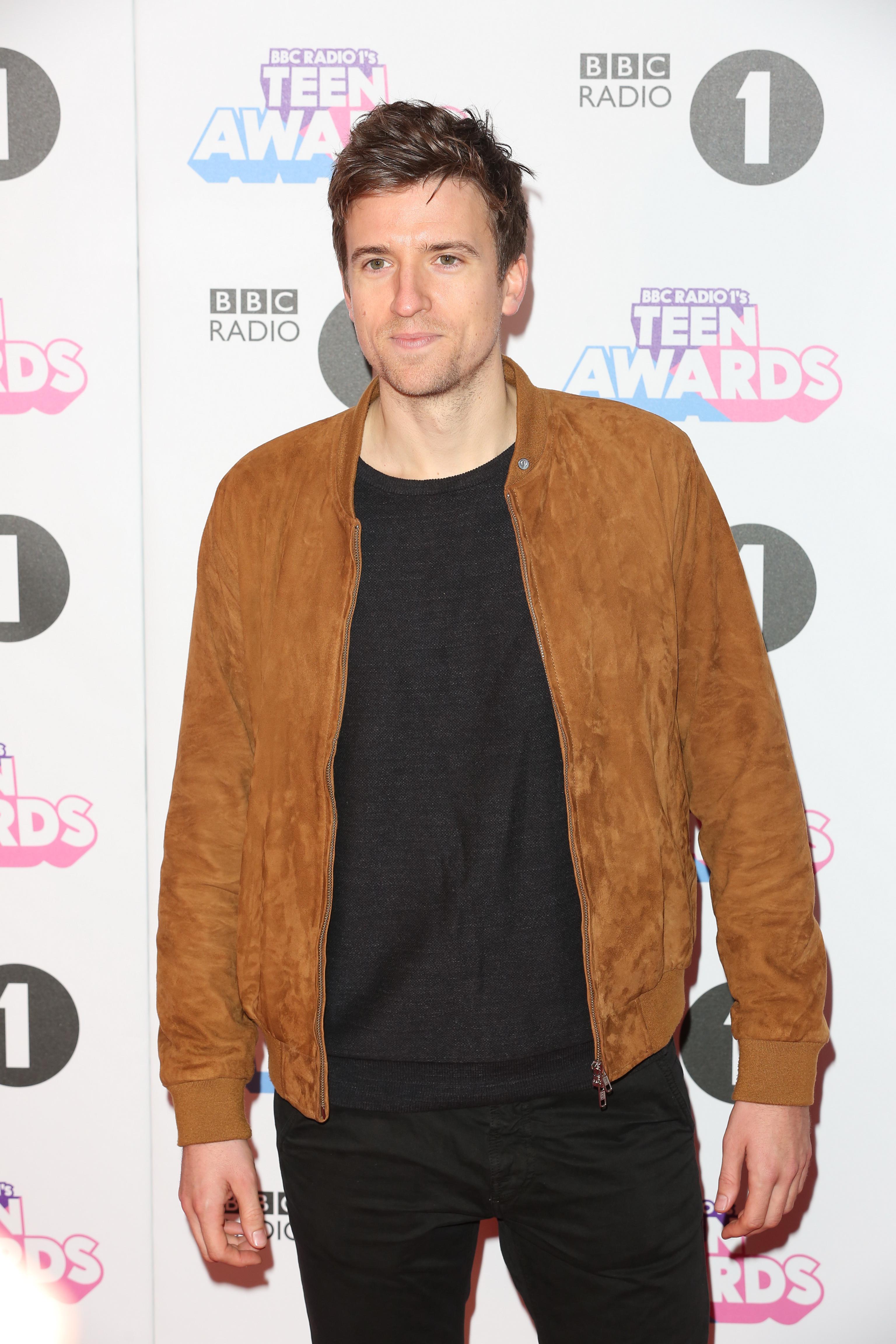 Who is Greg James?

On April 10, 2018, it was announced he would be dropped from his Friday slot.

As well as radio he has also hosted many TV shows, including Sun, Sex and Holiday Madness, Unzipped and Sport Relief.

He is now back fronting the second series of Sounds Like Friday Night on BBC One and also helping host the BBC's The Biggest Weekend.

When did Greg James get married?

The couple shared the happy news on social media, with photos from their wedding day.

In June 2018 Greg announced his engagement to Bella- in the same week that he found out he would be the new host of the Radio 1 Breakfast Show.

He says the proposal was non-traditional – because it was Bella who popped the question in February 2018.

Making the announcement on Instagram he shared a pic of his bride-to-be captioned: "This is Bella and in February she asked me to marry her.

"I said yes immediately because she is the smartest, funniest and most beautiful person I’ve ever met…" 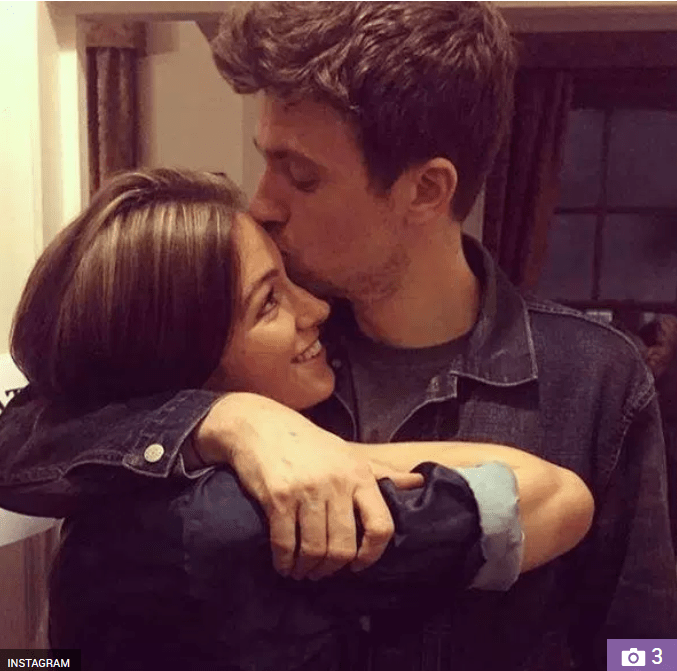 Greg previously dated singer Ellie Goulding for 18 months from 2010, but they split in 2012.

The pair said they had found it hard to spend time together due to their busy schedules.

A source said at the time: “Things had not been right for a while but they only called it a day a month ago.

“It was just a real struggle for them to be in the same place at the same time. The split is amicable and they are still friends.” 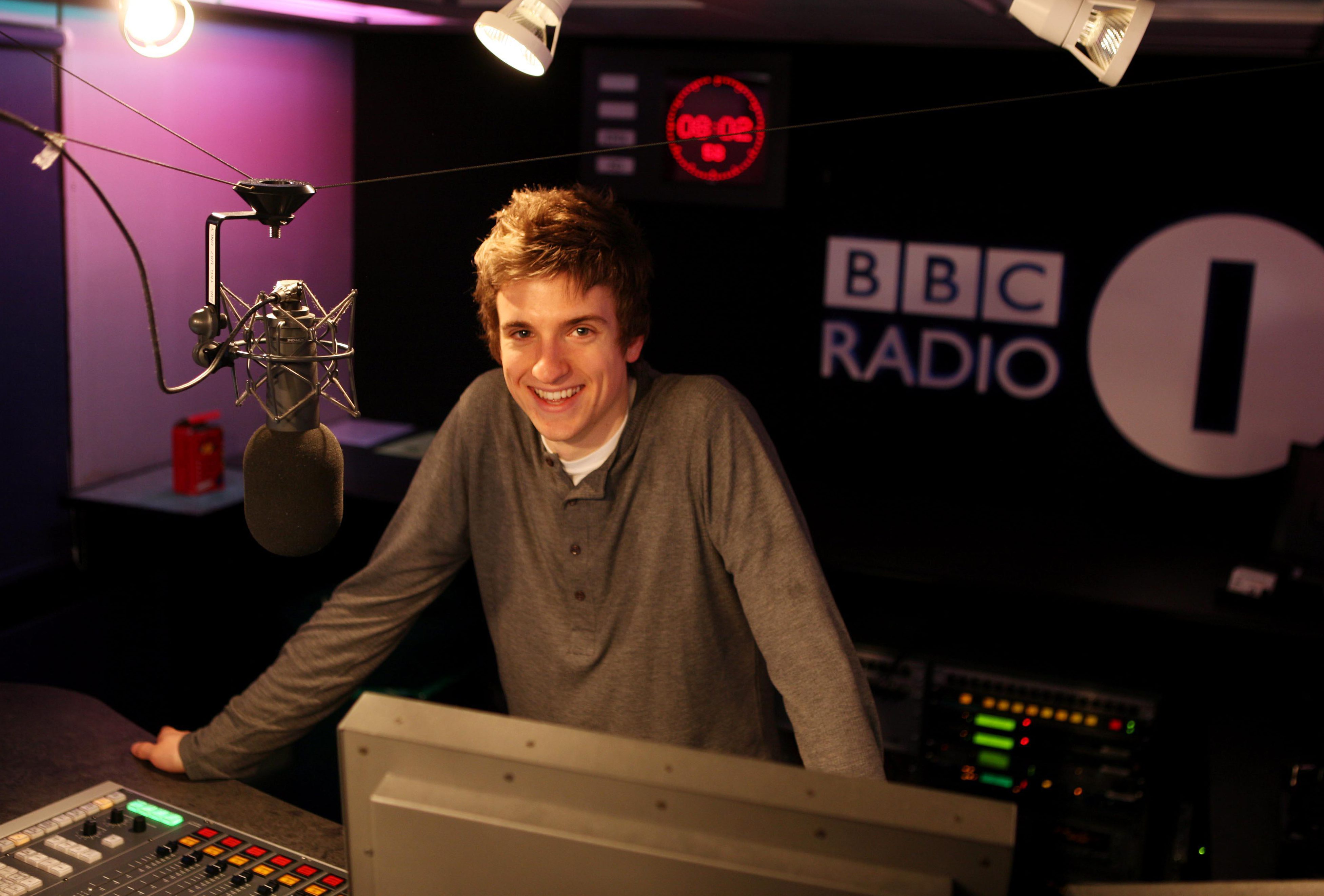 Was Greg James in Trolls?

Greg lent his voice to the 2016 animated film Trolls.

He voiced the character of avid skateboarder Aspen Heitz.

The radio star said he was: “Delighted to be making my DreamWorks’ debut alongside Justin Timberlake and Anna Kendrick in Trolls. I only have one line… But WHAT a line it is.”

He joined a host of other famous people who featured in the film, including – Zooey Deschanel, Gwen Stefani and James Corden.

When did Greg James take over from Nick Grimshaw as host of the Radio 1 Breakfast Show?

On Monday September 24 Scott Mills covered for Greg following Greg and Bella's wedding on the 23rd.

In an exclusive interview with The Sun ahead of his first show Greg said that he wasn't bothered by the criticism he's received for being "well behaved."

He said: “It’s more important for my show to be funny and good than for me to go out and be an absolute embarrassment, rolling out of nightclubs and stuff."

He added: “We want to make it fast-paced, celebrating the listeners and all the funny s*** that they get up to. I want it to be connected to the world.”