Here is all you need to know about the funnyman… 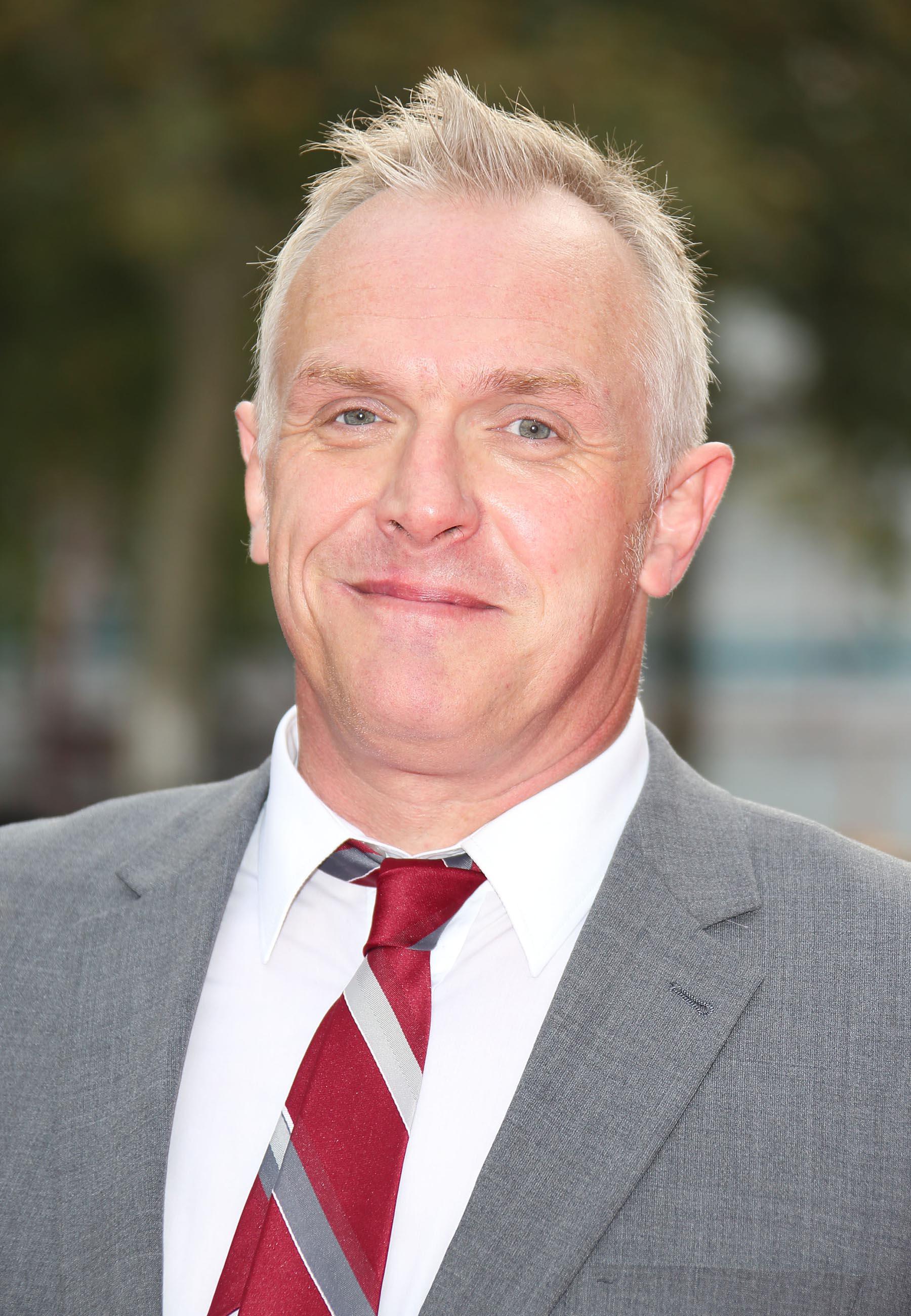 Who is Greg Davies and where is he from?

TV personality Greg was born in Denbighshire, Wales, but he grew up in Wem, Shropshire.

The 48-year-old studied English and drama at Brunel University, before embarking on a 13 year teaching career at two schools in Berkshire and Orleans Park School in Twickenham.

His experience has undoubtedly inspired some of his most hilarious onscreen alter-egos, including Dan in Channel 4’s Man Down, a teacher who hates his job.

In 2005, Greg first dipped his toe into the world of acting by featuring in a series of adverts for Channel 4’s coverage of The Ashes.

After performing a string of stand-up comedy shows, he was nominated in three categories at the Chortle Awards three years later.

His career really flourished in 2010, when his first solo show Firing Cheeseballs at a Dog debuted at the Edinburgh Festival, before it was taken on tour in the following autumn. 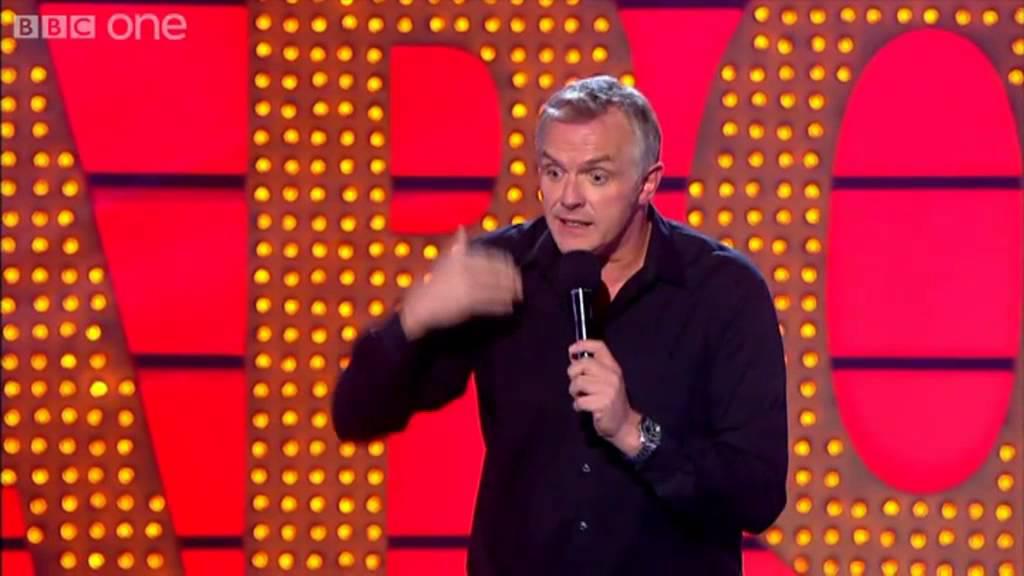 What TV shows and films has Greg Davies been in?

One of the former teacher’s most famous roles is Mr Gilbert on E4 sitcom The Inbetweeners.

The sarcastic character left viewers crying with laughter as he took down the socially inept students with his cutting comments.

He has written and starred in Channel 4 sitcom Man Down, a series that follows the struggles of a teacher that has broken up with his girlfriend.

His stand-up experience has made Greg a regular on TV panel shows, including Would I Lie To You, and he has also featured on episodes of Live At The Apollo.