JOSEPH FIENNES has received critical acclaim for his portrayal of Fred Waterford in The Handmaid's Tale.

Here's all you need to know about the British actor and his famous relatives. 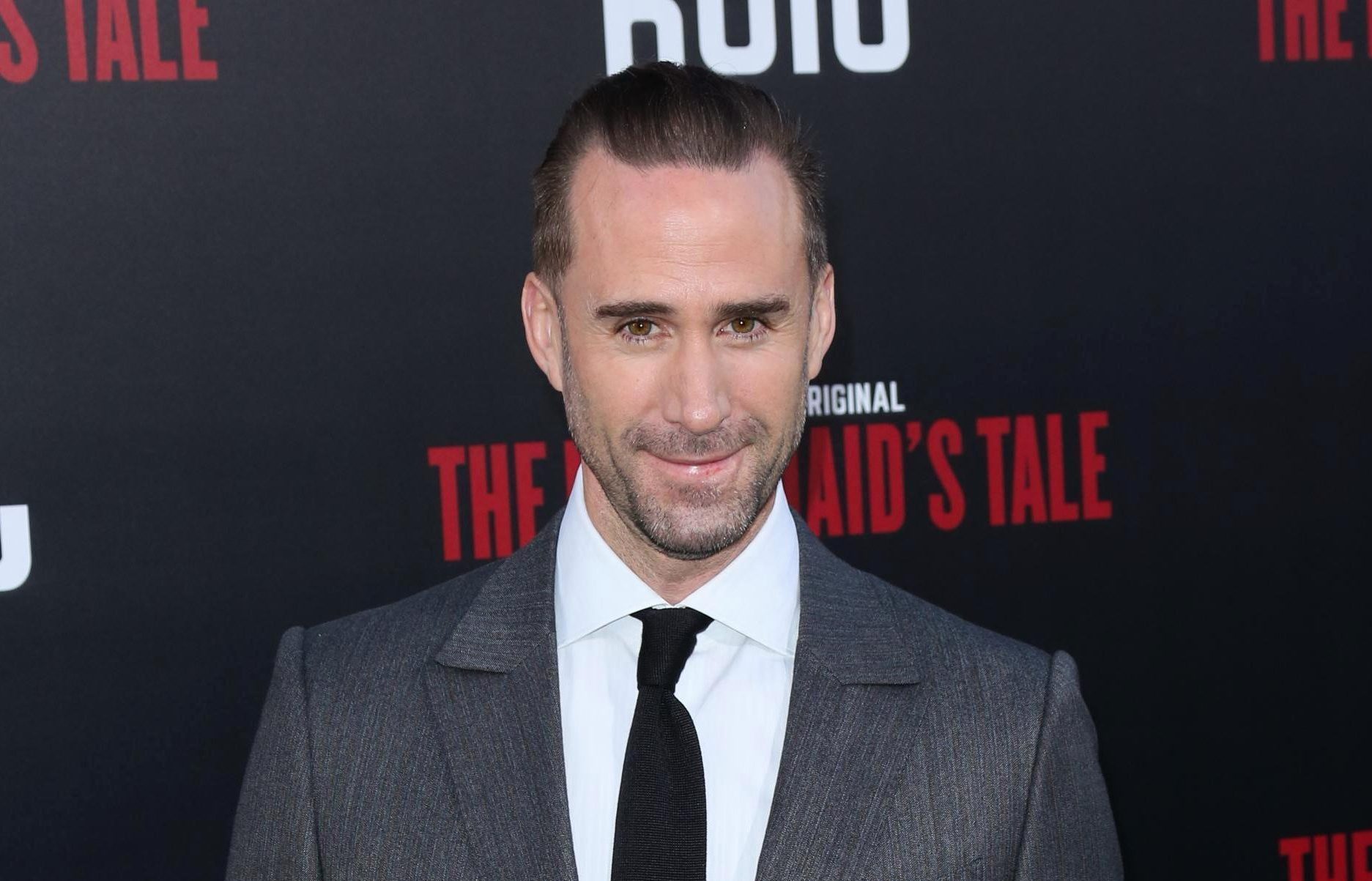 Who is Joseph Fiennes and how old is he?

Born May 27, 1970, Joseph Alberic Twisleton-Wykeham-Fiennes is a film and stage actor.

The 51-year-old is best known for playing William Shakespeare in Shakespeare in Love alongside Gwyneth Paltrow, receiving a Batfa nomination for his portrayal of the literary genius.

Both his sisters, Martha and Sophie, are film directors. 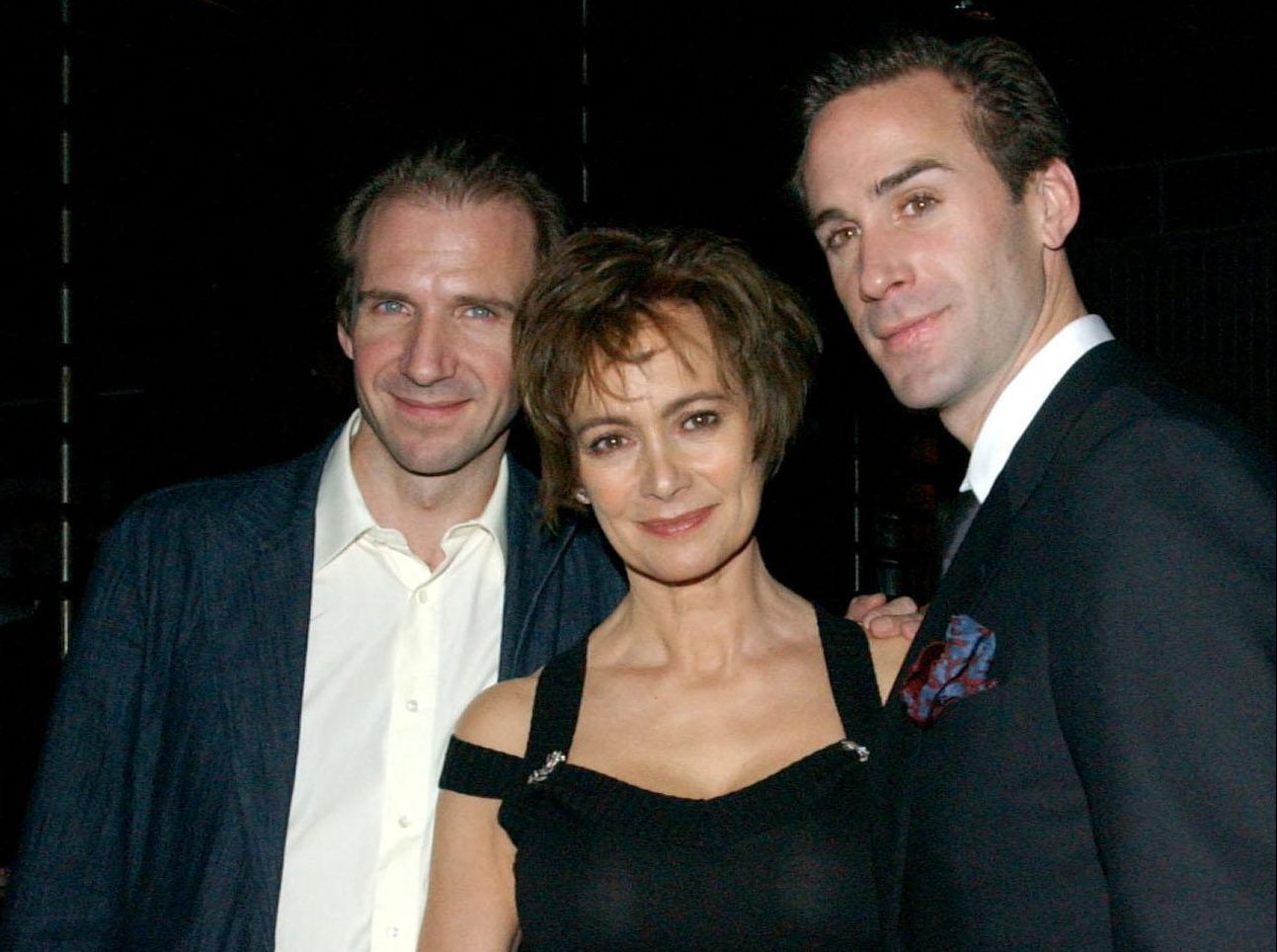 Who does Joseph Fiennes play in The Handmaid's Tale?

He is a leading official, playing an instrumental role in bringing down the US government and replacing it with a totalitarian nation known as Gilead.

The evil villain has helped to create a state where fertile women, known as handmaids, are captured and raped by high-ranking men.

Joseph's character Fred is the master of June (played by Elisabeth Moss) – a handmaid and the main character of the series. 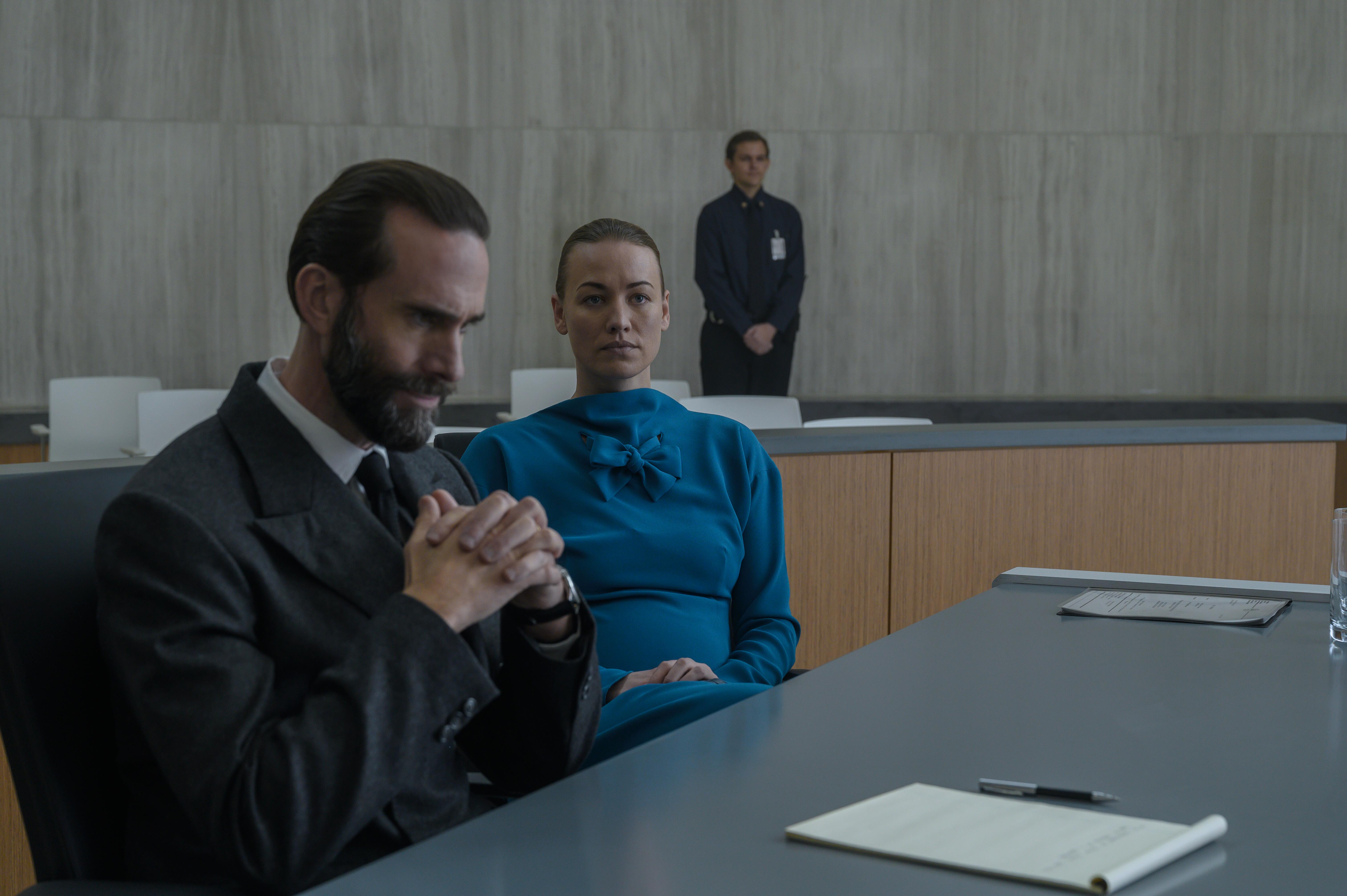 What else has Joseph Fiennes starred in?

Joseph played Commisar Danilov in 2001's Enemy at the Gates with Jude Law.

He is also well known for his portrayal as the corrupt Monsignor Timothy Howard in the second season of American Horror Story.

However, he received criticism for his portrayal of Michael Jackson in the later pulled episode of TV series Urban Myths in 2016.

Is Joseph Fiennes married and does he have kids?

The couple have two daughters together, Isabel and Sam.

Speaking to The Guardian about becoming a parent in 2016, Joseph said: "Becoming a parent has made me more aware of the role my parents played in my life, in all our lives.

"It seems impossible to believe that what my wife and I are doing for two children, they were doing for six [him and his siblings].

"As time goes on, I feel greater and greater respect for them, for all they did for us, for pulling us through the way they did."