Now that he's back on our TV screens in Death And Nightingales on BBC Two, we take a look at his story so far. 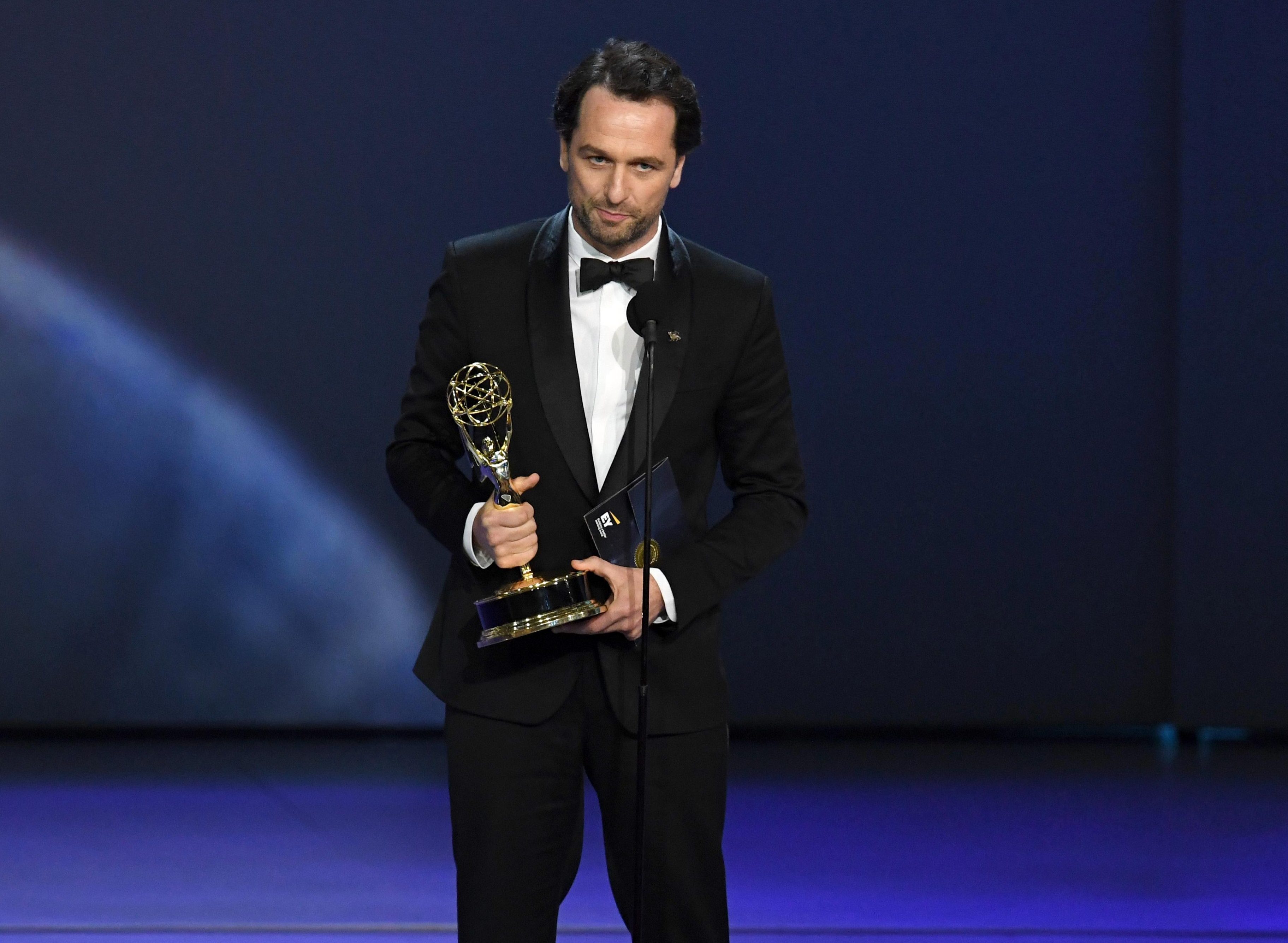 Who is Matthew Rhys?

He is known for his Emmy-winning role as Philip Jennings on The Americans.

He also starred as Kevin Walker on the TV show Brothers & Sisters, and played Dylan Thomas in the film The Edge of Love.

Matthew is best mates with Liar star Ioan Gruffudd and lived with him for 10 years. 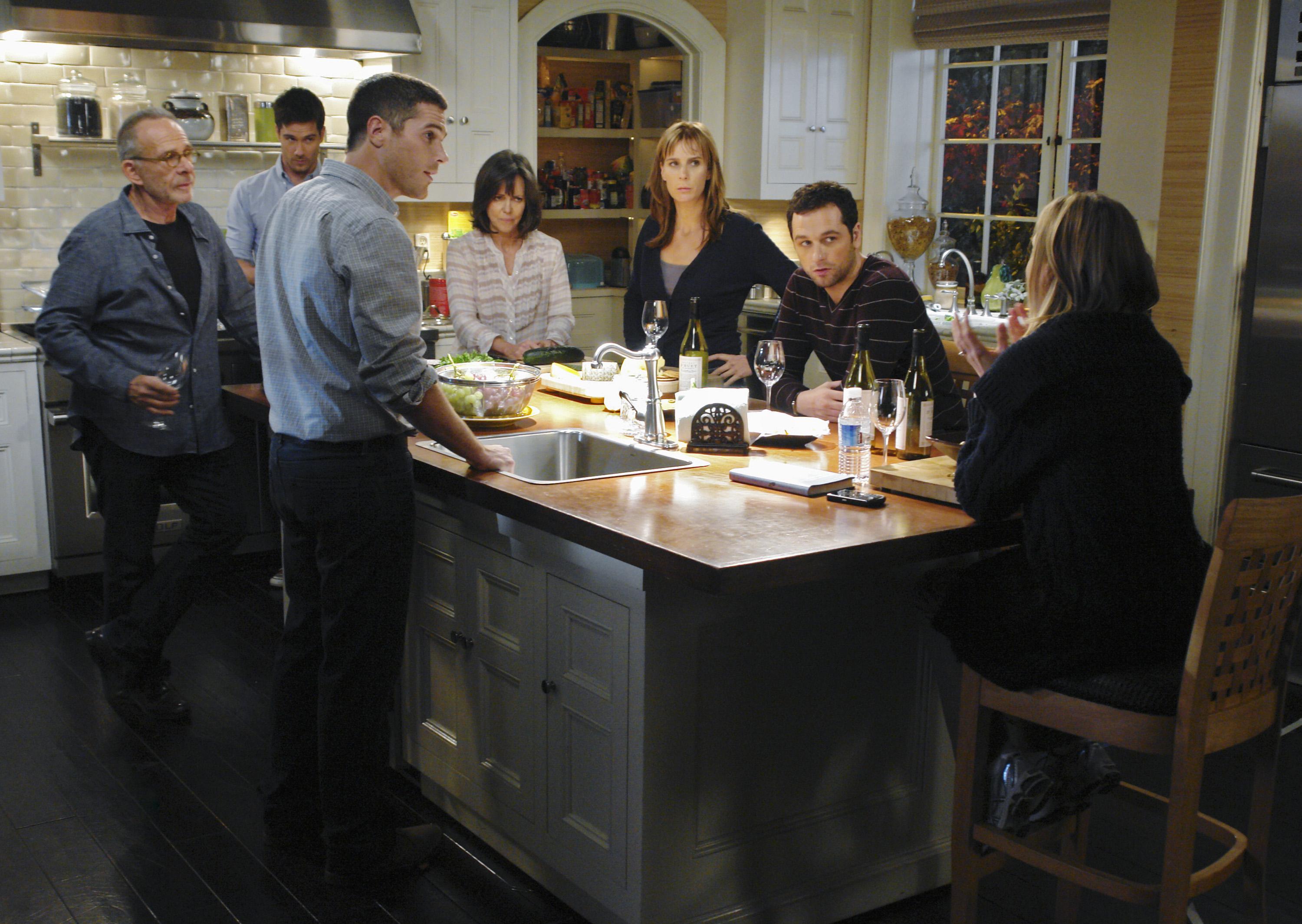 What is Matthew's background?

Matthew was born and rasied in Cardiff, Wales and is the son of Glyn, a headmaster, and Helen Evans, a teacher.

At age 17, after playing Elvis Presley in a school musical, he applied to and was accepted at the Royal Academy of Dramatic Art (RADA) in London.

During Matthew's time at RADA he appeared in the BBC police series Back-Up as well as in House of America.

He returned to Cardiff to act in his own language in the Welsh film Bydd yn Wrol (Be Brave), for which he won Best Actor at the Bafta Cymru (Welsh BAFTAs). 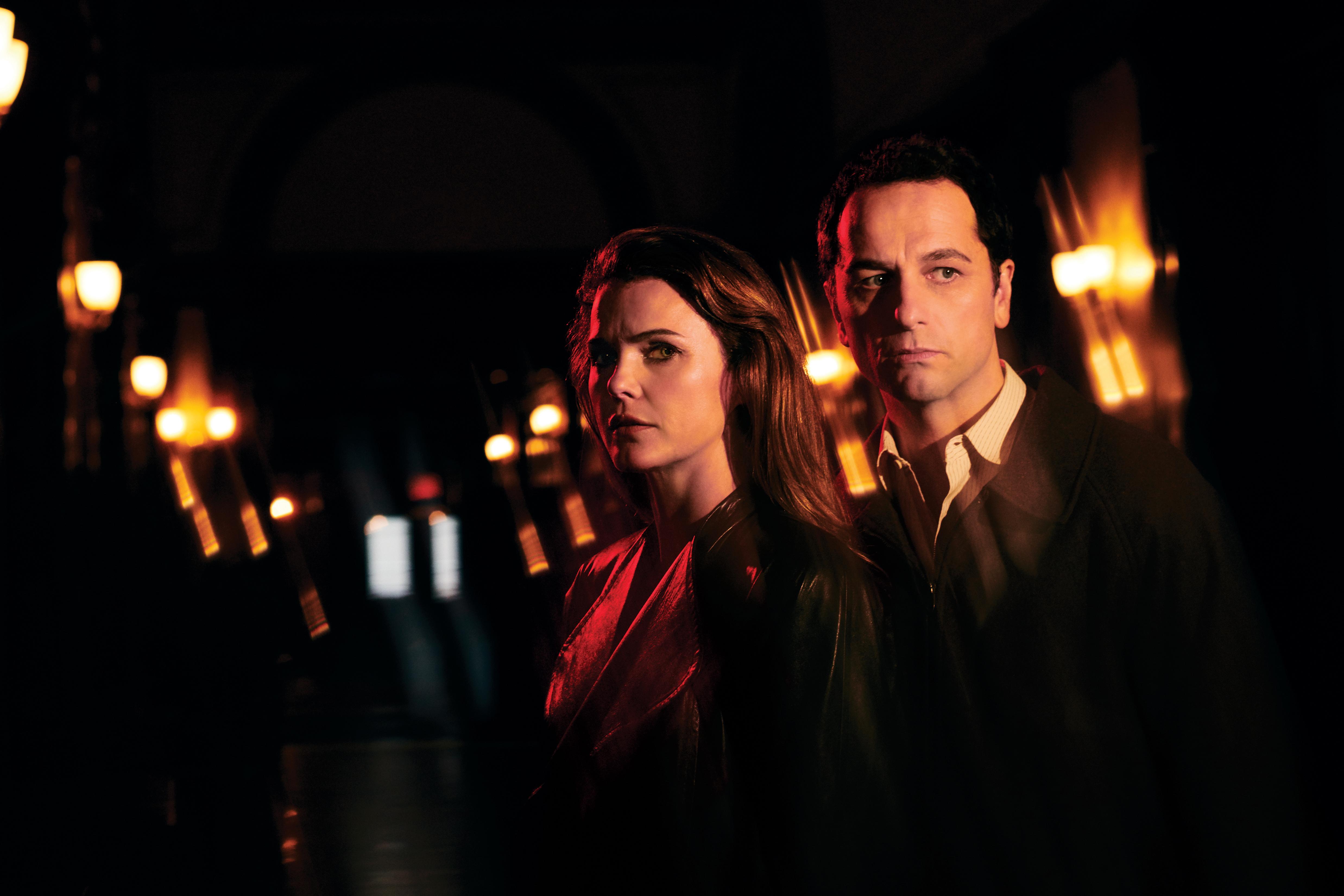 He has been in a relationship with his The Americans co-star Keri Russell since 2013.