The 67-year-old actress was revealed as the latest contestant in the ice skating show next year but who is she and what else has she starred in? 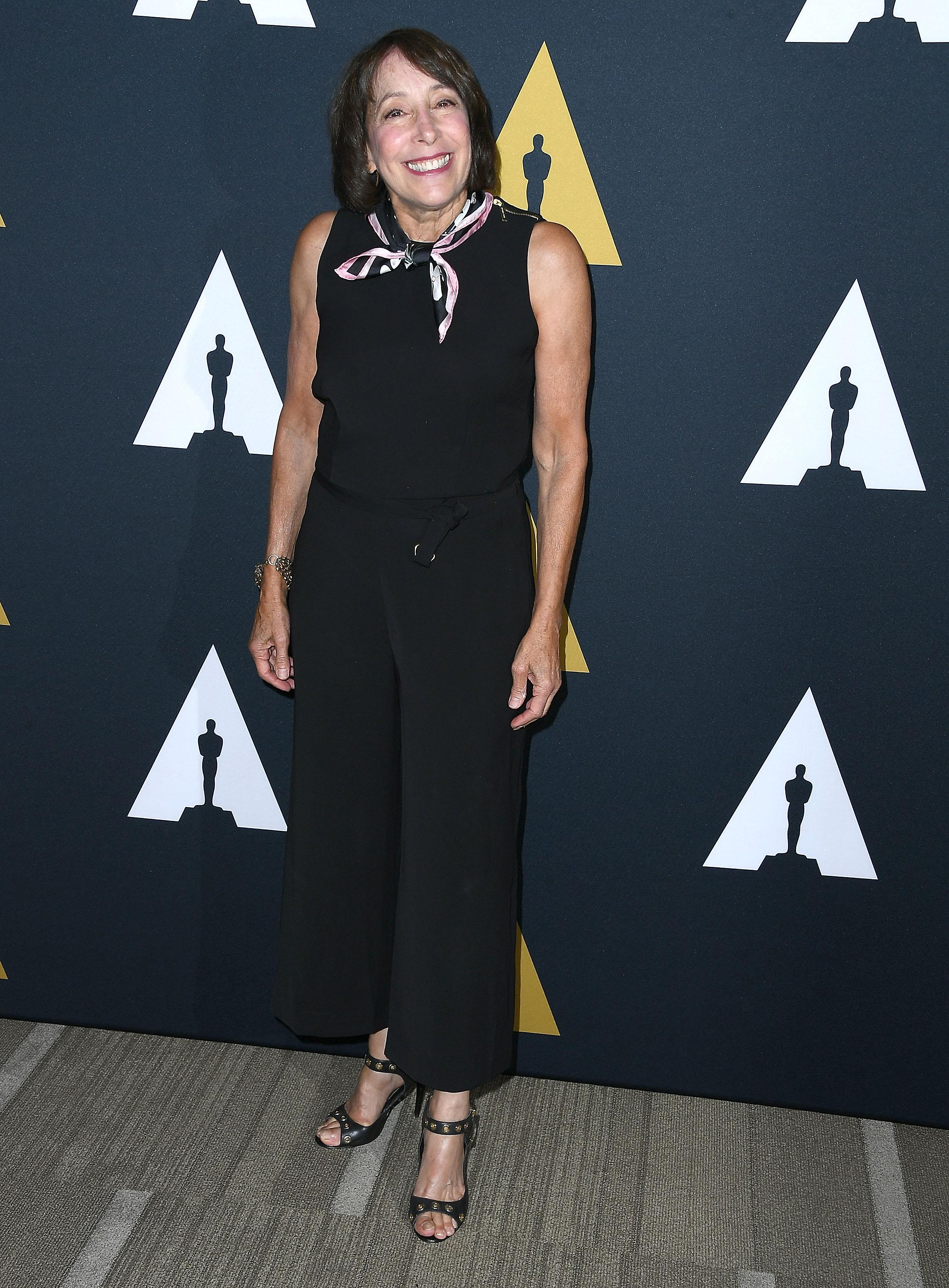 Who is Didi Conn?

Prior to Grease Didi had only been in one movie, called You Light Up My Life.

But since the film came out, twice-married Didi has been in dozens of TV shows and films including Frida, Almost Summer, and Law & Order.

The 67-year-old has also voiced characters in Rugrats, Thomas and the Magic Railroad and The Wild Thornberrys.

Following her son Daniel's autism diagnosis, Didi has got stuck into campaigns and fundraising activities and in 2008, she was acknowledged by charity Autism Speaks as their national celebrity spokesperson. 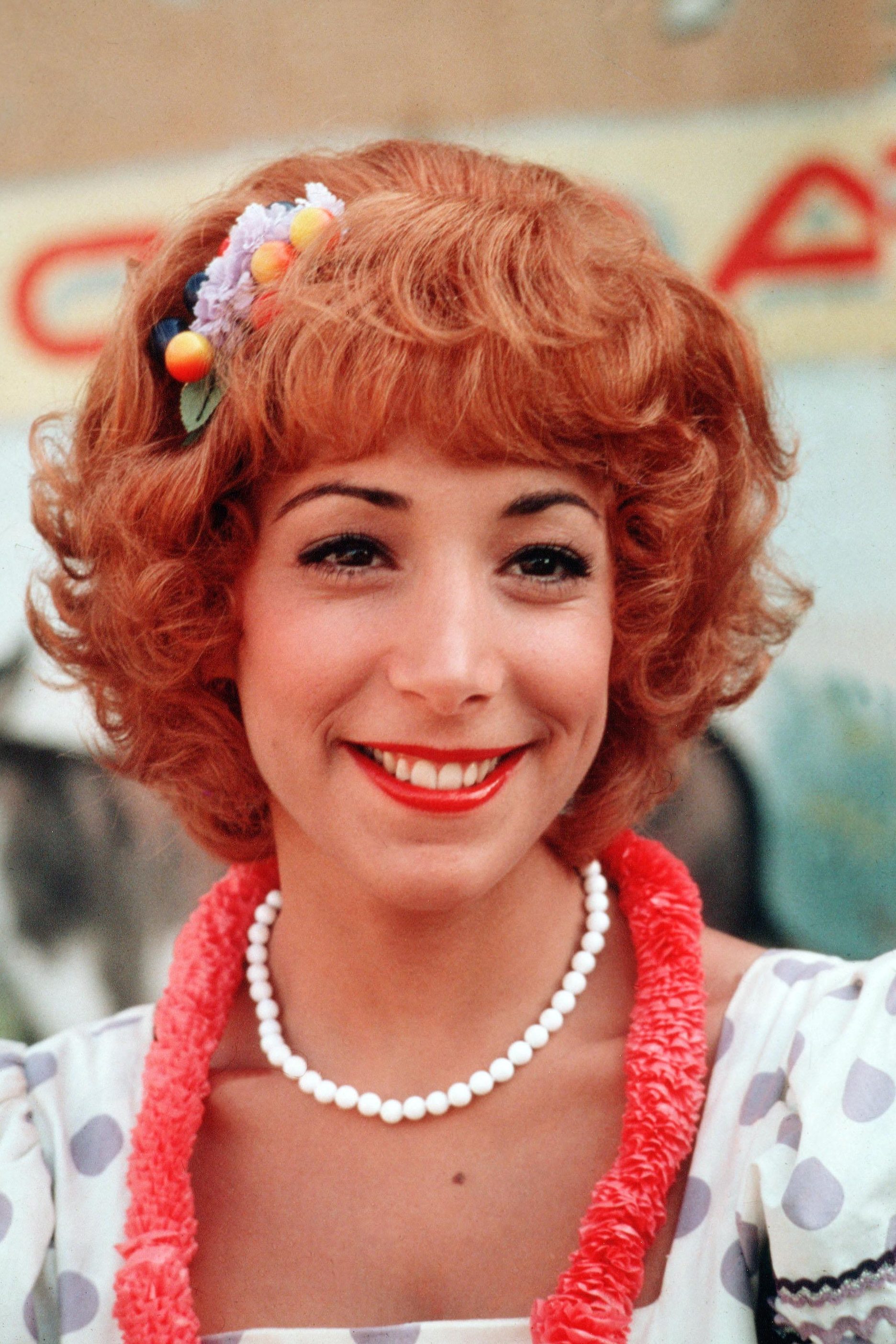 When did she star in Grease?

Didi is best known for her role as Frenchie in 1978 iconic American musical romantic comedy Grease.

Frenchie was Sandy's closest friend in the Pink ladies and Didi became one of the only original cast members to reprise her role for 1982's ill-fated sequel Grease 2.

Will she compete in Dancing on Ice?

On October 5, 2018, Didi revealed during an appearance on ITV's Lorraine that she was the latest star confirmed to appear on Dancing On Ice.

In a statement, the actress added: “Boy oh boy, I’m going from being a Pink Lady to Queen of the Ice. I’m coming to the UK on Monday and I can’t wait to see you!” 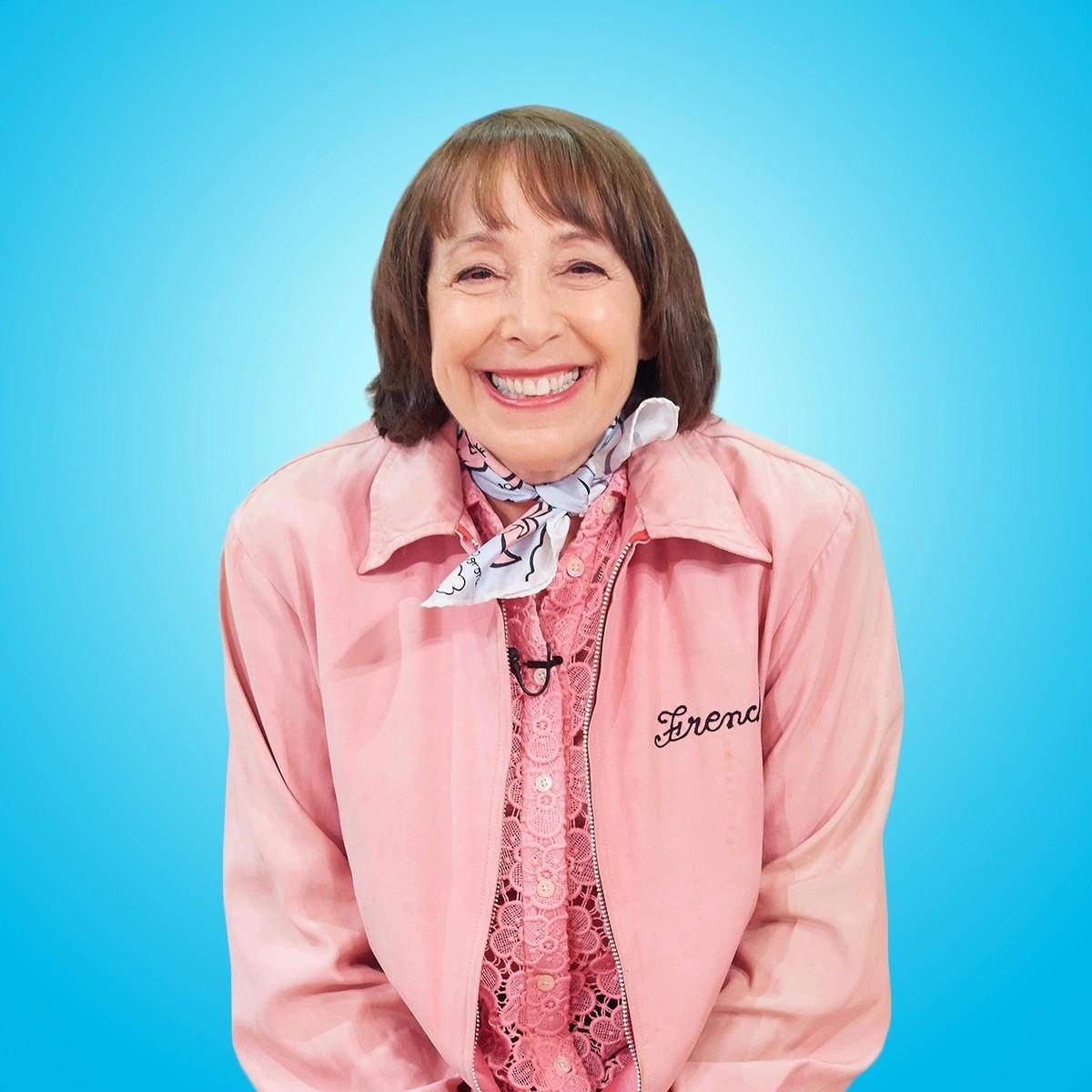 Phillip Schofield will be back to present the hit show once more alongside Holly Willoughby, who revealed the news of the show's return live on This Morning in late January.

Skating icons and current judges Jayne Torvill and Christopher Dean will return as judges, alongside Jason Gardiner and Ashley Banjo.

The next series is set to reunite Jason and Karen Barber seven years after their heated on-air row after former Olympic skater Karen has landed the role of head coach.

"Having been involved with the show since its very first series, it holds a lot of special memories to me and I'm looking forward to working with this year's celebrities as we start transforming them into skating stars," she said.