DAVID Ginola has swapped his punditry microphone for the castle.

Ex-Spurs football player will be taking part in 2021's I'm A Celebrity. 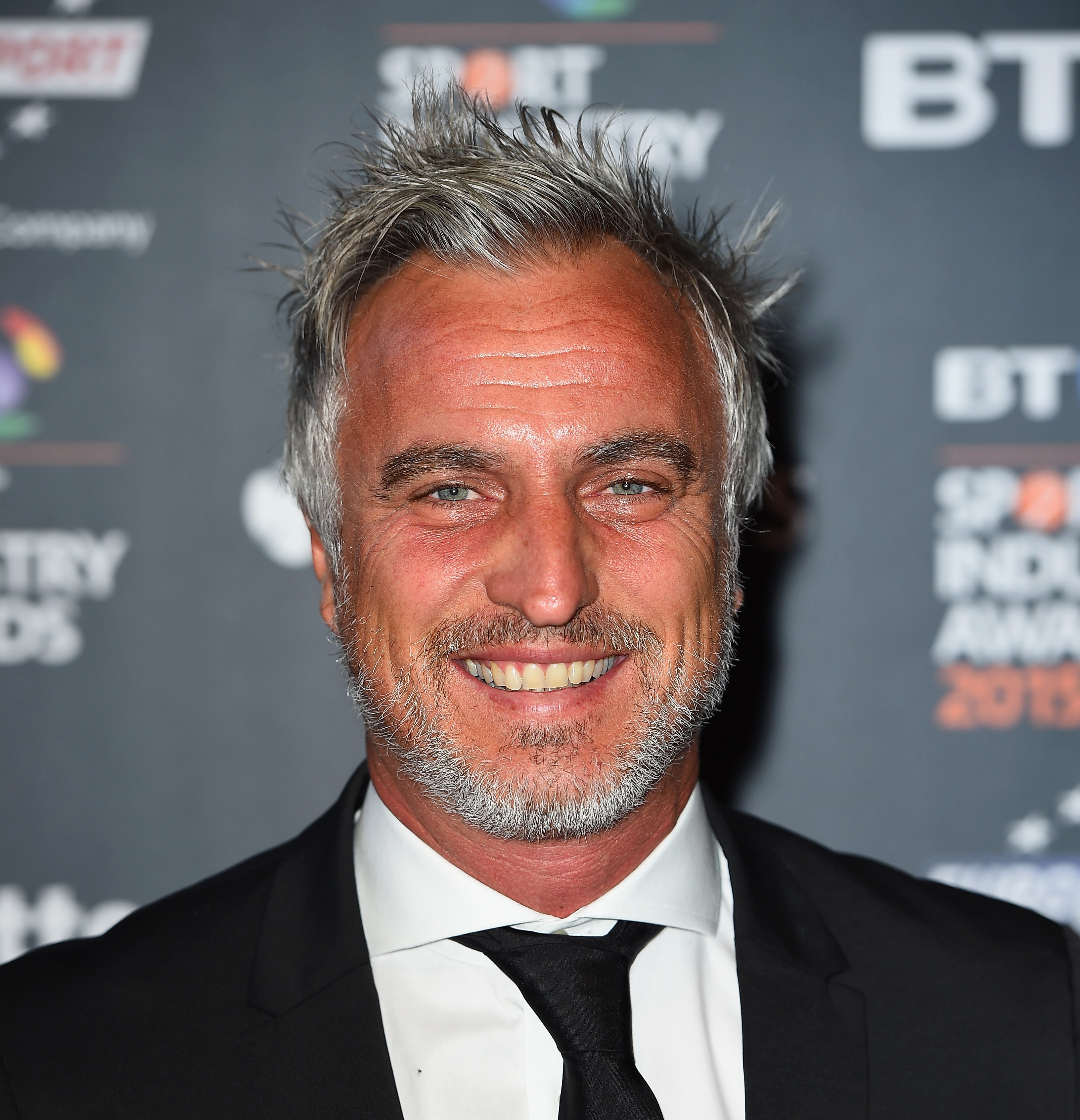 Who is David Ginola?

David Ginola, 54, is a retired football player who has played for Tottenham Hotspur, Newcastle United and PSG.

Hailing from France, the winger also made 17 caps for his national team.

He started his career in France for Toulon before crossing over to English shores in 1995.

His time in the UK was a personal success, winning both Footballer and Players' Player of the Year for the 1998-99 season.

After a playing career spanning nearly 20 years, Ginola took the decision to retire in 2002.

Since retiring from football, Ginola has gone into punditry, working for Talksport, Sky Sports and the BBC.

He has also dabbled in acting in France and ran for the presidency of Fifa shortly, before withdrawing.

During a charity match in May 2016, Ginola suffered an on-pitch heart attack and was dead for eight minutes before paramedics were able to resuscitate him.

He was transported to hospital where surgeons immediately performed a six-hour quadruple bypass surgery.

Frederic Mendy, footballer and friend of Ginola, rushed over to give Ginola CPR when he saw his friend collapse.

Surgeons credit Mendy, saying Ginola could have been dead or could have suffered brain damage if it wasn't for his quick thinking.

Most of Ginola's income has come from his glittering football career and other endorsements such as the vineyard he owns in Provence, France, and his commercial work.

Is he married and does he have kids?

They went on to have two children, Andrea and Carla, before divorcing in 2016.

Since then, Ginola entered into a relationship with French model Maeva Denat, who is 23-years his junior.

The pair have a daughter together, who was born in February 2018.

It is unknown whether they have since married and are believed to still be together.