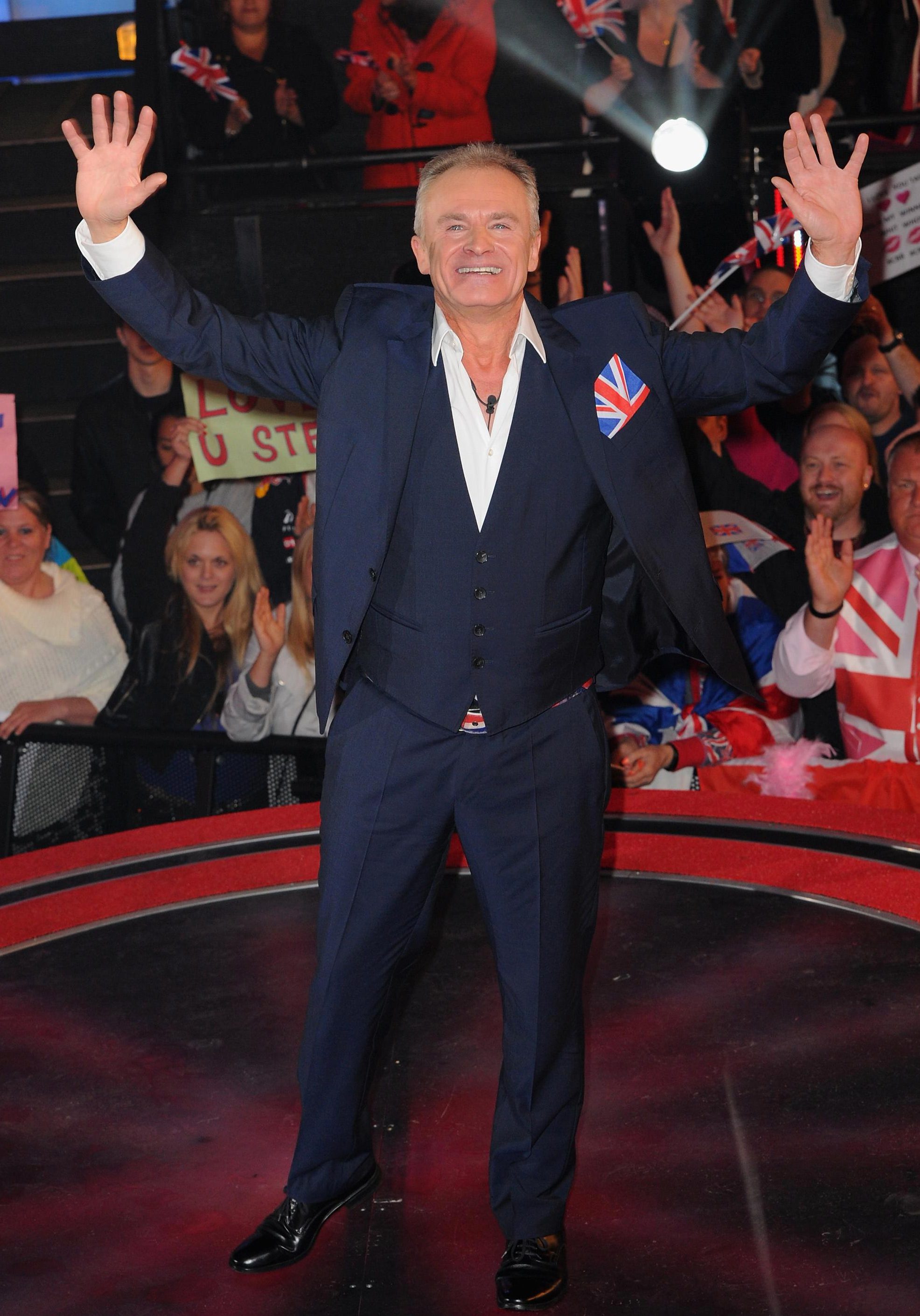 Who is Bobby Davro and what's he famous for?

Born Robert Christopher Nankeville on 13 September 1958, Bobby Davro is an English actor and comedian best known for his TV work in the 80s.

Bobby also appeared in EastEnders between 2007 and 2008 as cab driver Vinnie Monks.

In recent years, Bobby has made a big impact on the reality TV circuit with stints on Celebrity Big Brother, Come Dine with Me, Dancing on Ice and Your Face Sounds Familiar.

Bobby is also a regular on the pantomime scene having starred in Aladdin, Jack and the Beanstalk, and Cinderella. 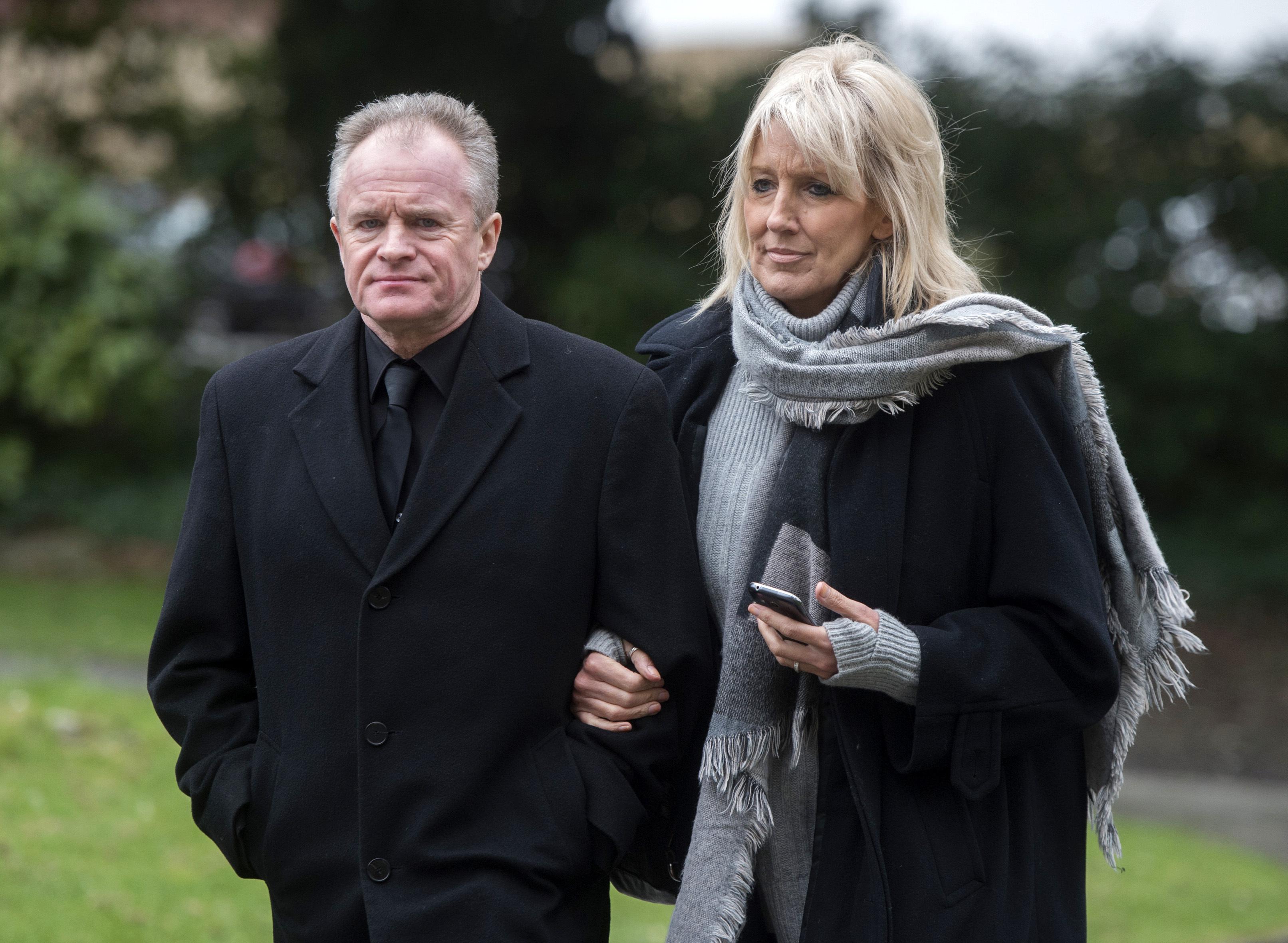 What happened to Bobby Davro on In Therapy?

Viewers saw some uncomfortable scenes in Bobby Davro's episode of In Therapy as he opened up to therapist Mandy Saligari about divorce, family issues and struggling with alcohol.

Bobby confessed that he had downed a glass of wine before the session after therapist Mandy detects a bigger issue with alcoholism.

Bobby told her: "It wouldn't do me any harm to give up alcohol. It would make me see things clearer.

"I'm not denying that I have used alcohol subconsciously or consciously to dampen down some of my pain." 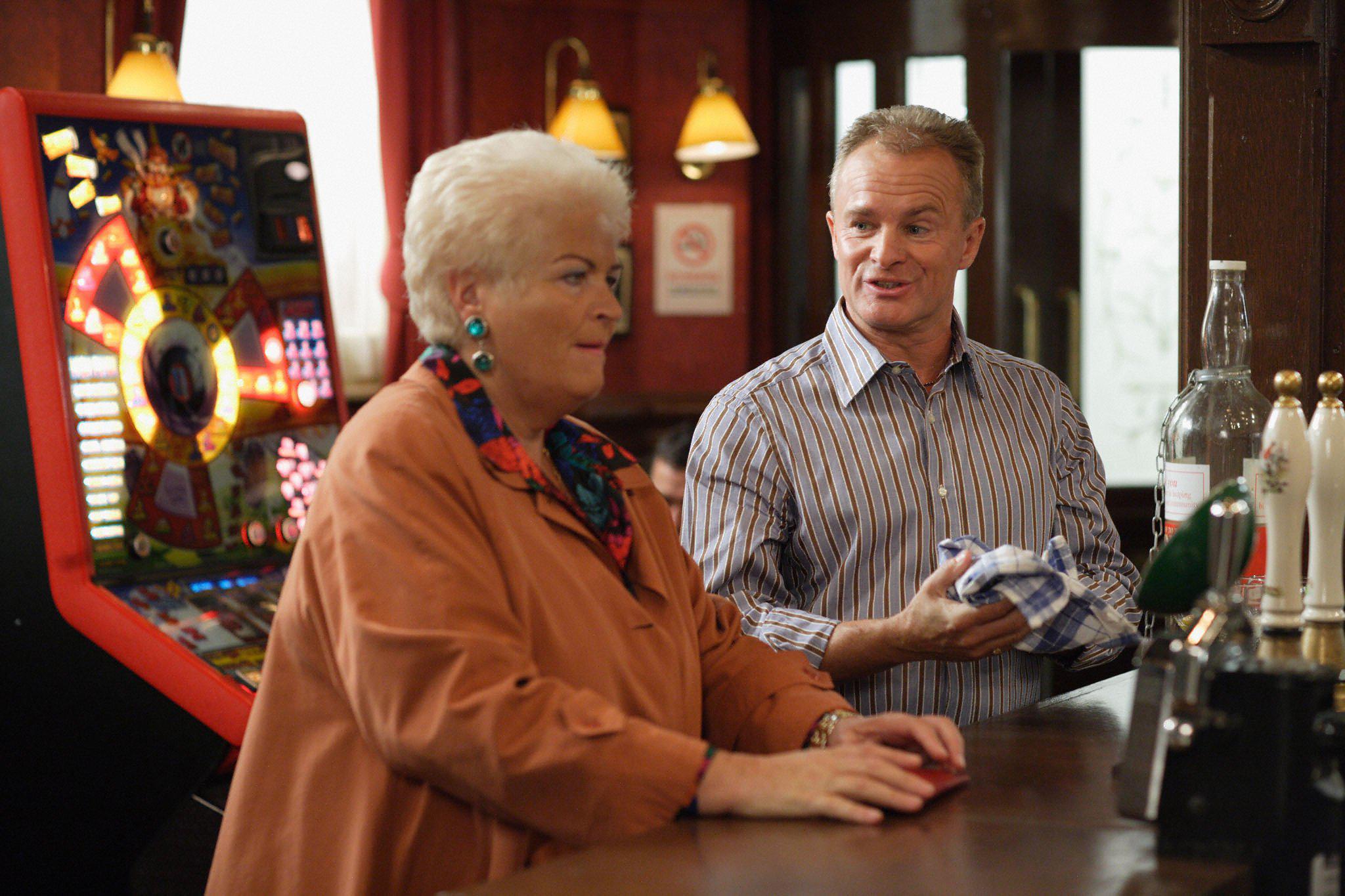 Who did Bobby Davro play in EastEnders?

Bobby Davro joined the EastEnders cast in August 2007 and took on the role of Vinnie Monks, described by bosses as a "loveable rogue" and was a love interest for Shirley Carter.

It was announced in July 2008 that Bobby would be leaving the long-running soap opera for other projects. His final appearance on EastEnders was on 1 December 2008.

The character of Vinnie has been referenced several times since Bobby's exit so a return to Albert Square might not be impossible. 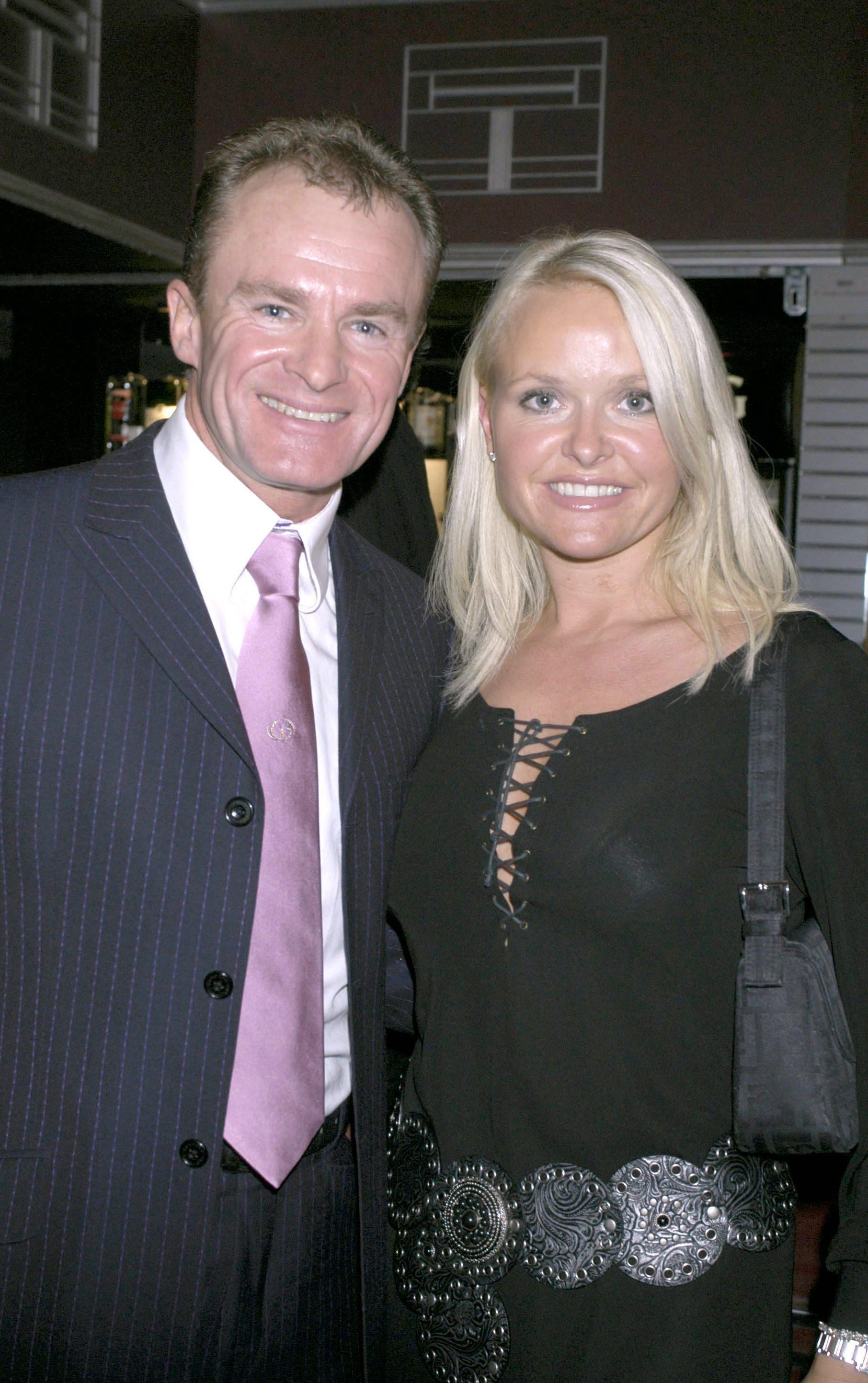 Bobby has three children with his ex-wife Trudi Jameson, a former topless model.

The actor shocked fans in 2016 when he revealed he'd been living with his ex-wife and his then girlfriend, Vicky Wright.

In Janaury 2017, The Sun Online reported that Bobby and Vicky Wright had ended their nine-year relationship.