MARCUS Lathan is one of the 34 heartthrobs looking for love on the upcoming season of the Bachelorette.

Katie Thurston's season of the dating show will introduce some new guys for viewers to crush on including Marcus Lathan. 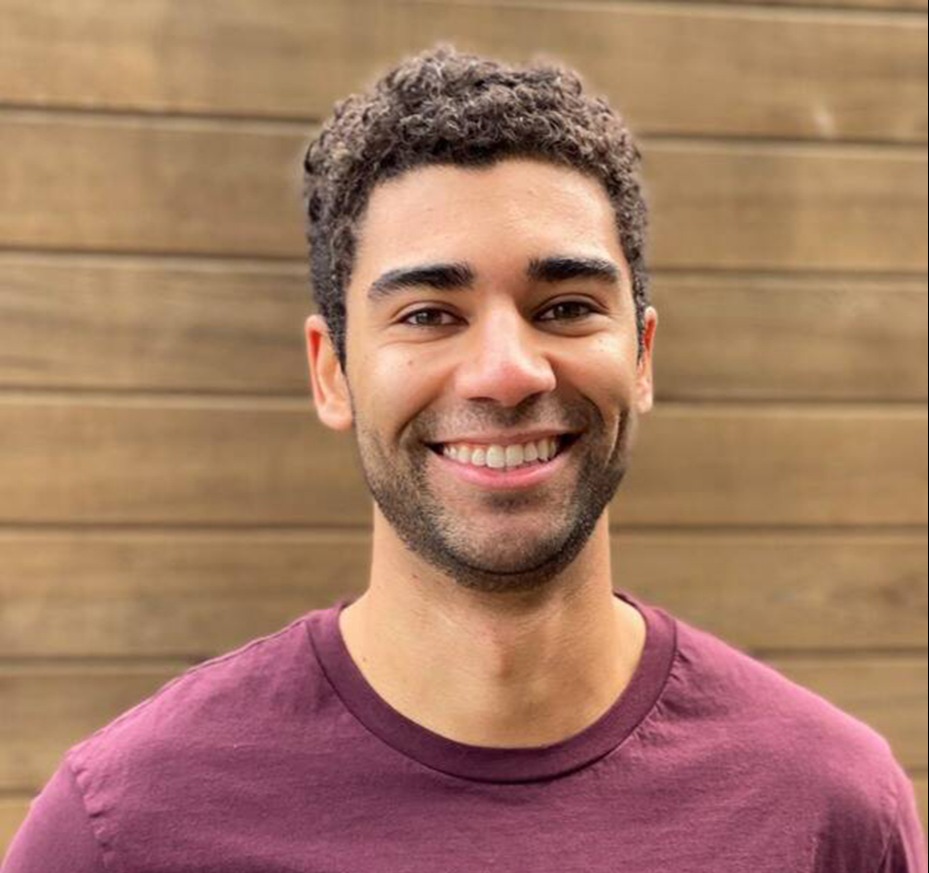 Who is Bachelorette contestant Marcus Lathan?

Marcus Lathan is a triple threat, spending his days being a realtor, model, and DJ.

He graduated from Washington State University Vancouver in 2012.

The Vancouver native lives in Portland, Oregon, and also works in Washington.

The thirty-year-old host podcast with two of his friends called Minority Report.

The show is advertised as a show where "a Latina, a gay man, and a black man talk about everything and nothing that matters." 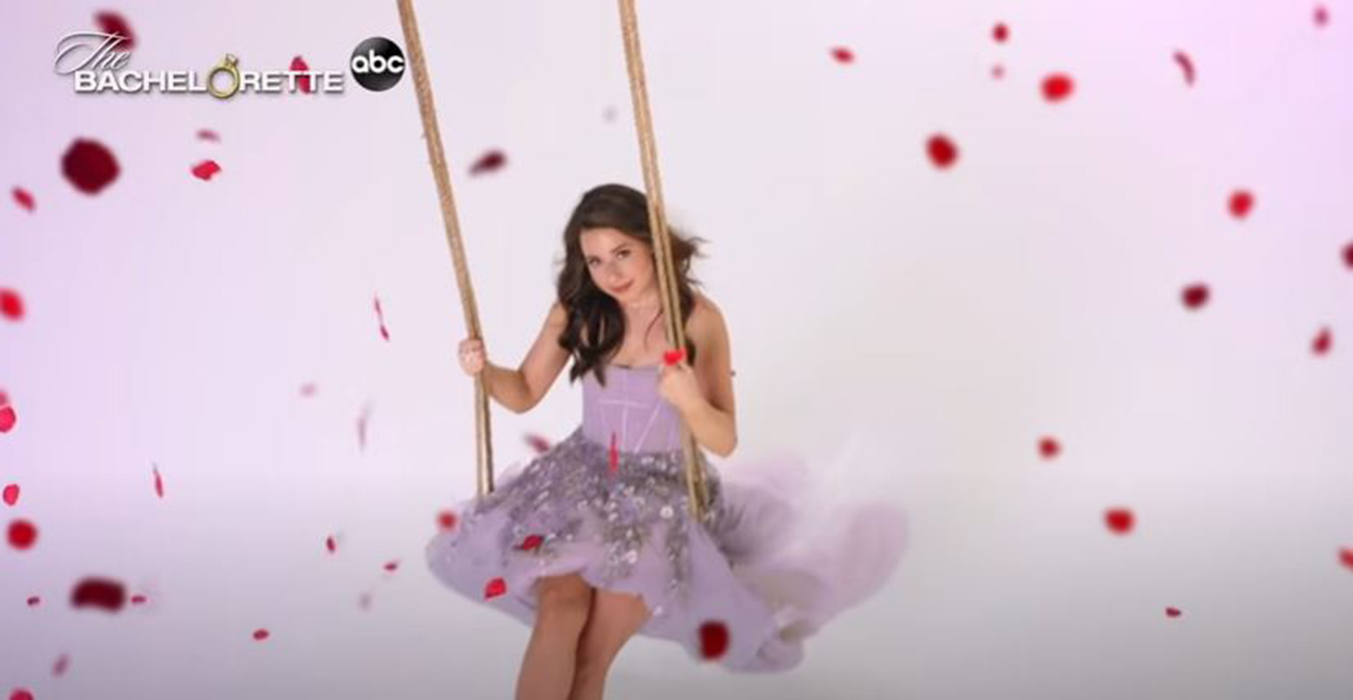 What do we know about Katie Thurston's season?

Katie's season was reportedly so successful it wrapped early.

Production began in New Mexico in March and wrapped on Saturday, April 24.

The men range from ages 26 to 36, which skews older than the average age range for the The Bachelor franchise.

Greg Grippo is the top contender from the beginning when he is given the first impression rose.

Former bachelorette's Tayshia Adams and Kaitlyn Bristowe will take over Chris Harrison's hosting position while he is on hiatus from the show following his controversial comments.

When does the next season of the Bachelorette come out?

The show can be streamed on the ABC app or on Hulu the next day.

This year will see two seasons of the Bachelorette with Michelle Young's season airing sometime in the fall of 2021.