But what do we know about her? Read on to find out. 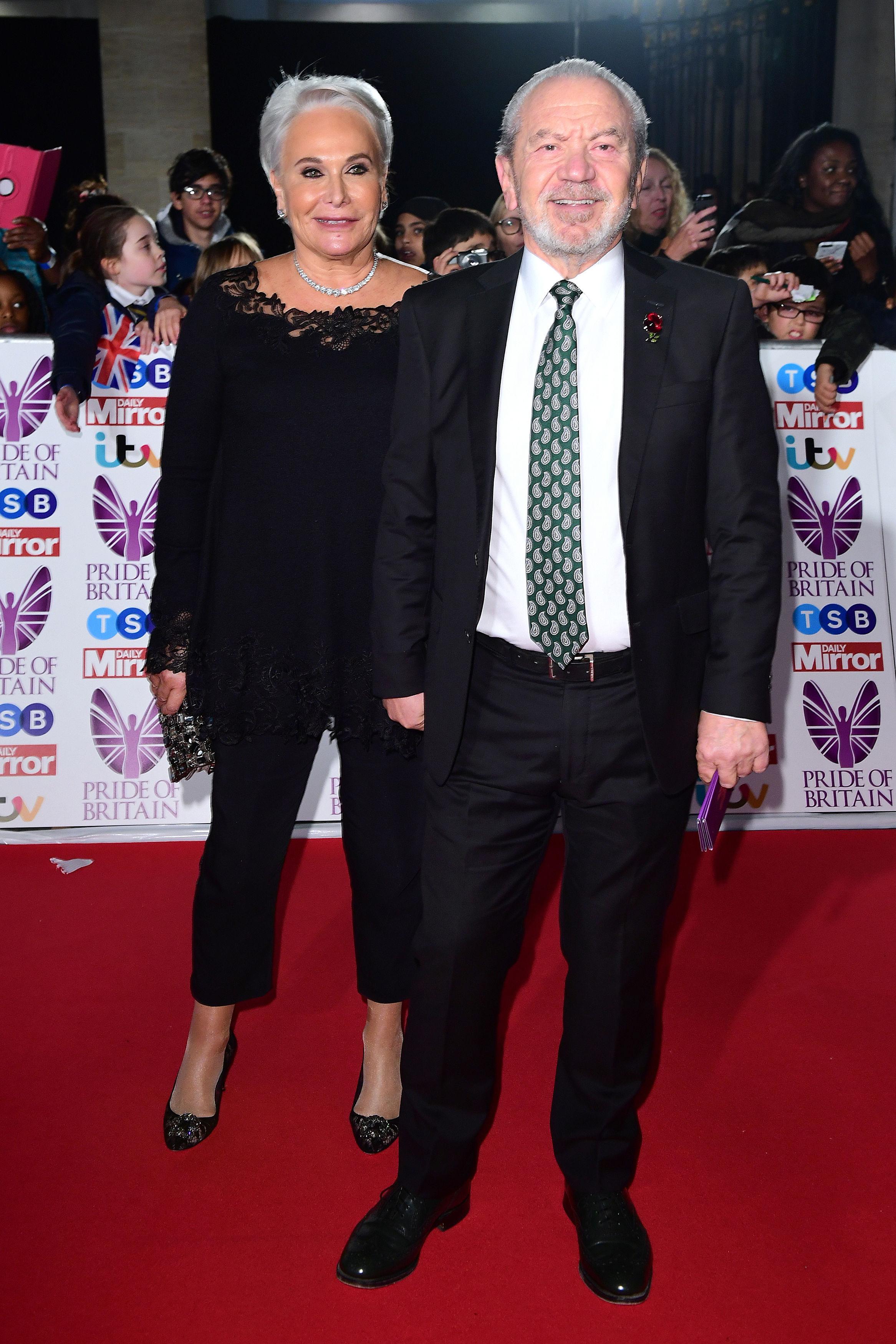 Ann Simons was a hairdresser when she met businessman Alan.

Alan was just 18 at the time, while Ann was 16 and they got married two years later.

Alan and Ann have three children.

When was Alan and Ann's wedding?

Alan and Ann got married in April 1968 in Great Portland Street Synagogue.

They then honeymooned in Majorca for two weeks.

Speaking about his non-romanitc proposal, Alan said: "It was more along the lines of, "I suppose we should get married then?"

"There was certainly no going down on one knee, with a rose, in a restaurant. In fact we were going over the Stratford flyover in the minivan at the time."