SINCE signing his first record deal in 2015, Post Malone has become one of the world's top artists.

On Monday, June 13. 2022, the award-winning musician announced his fiancée gave birth to a baby girl. 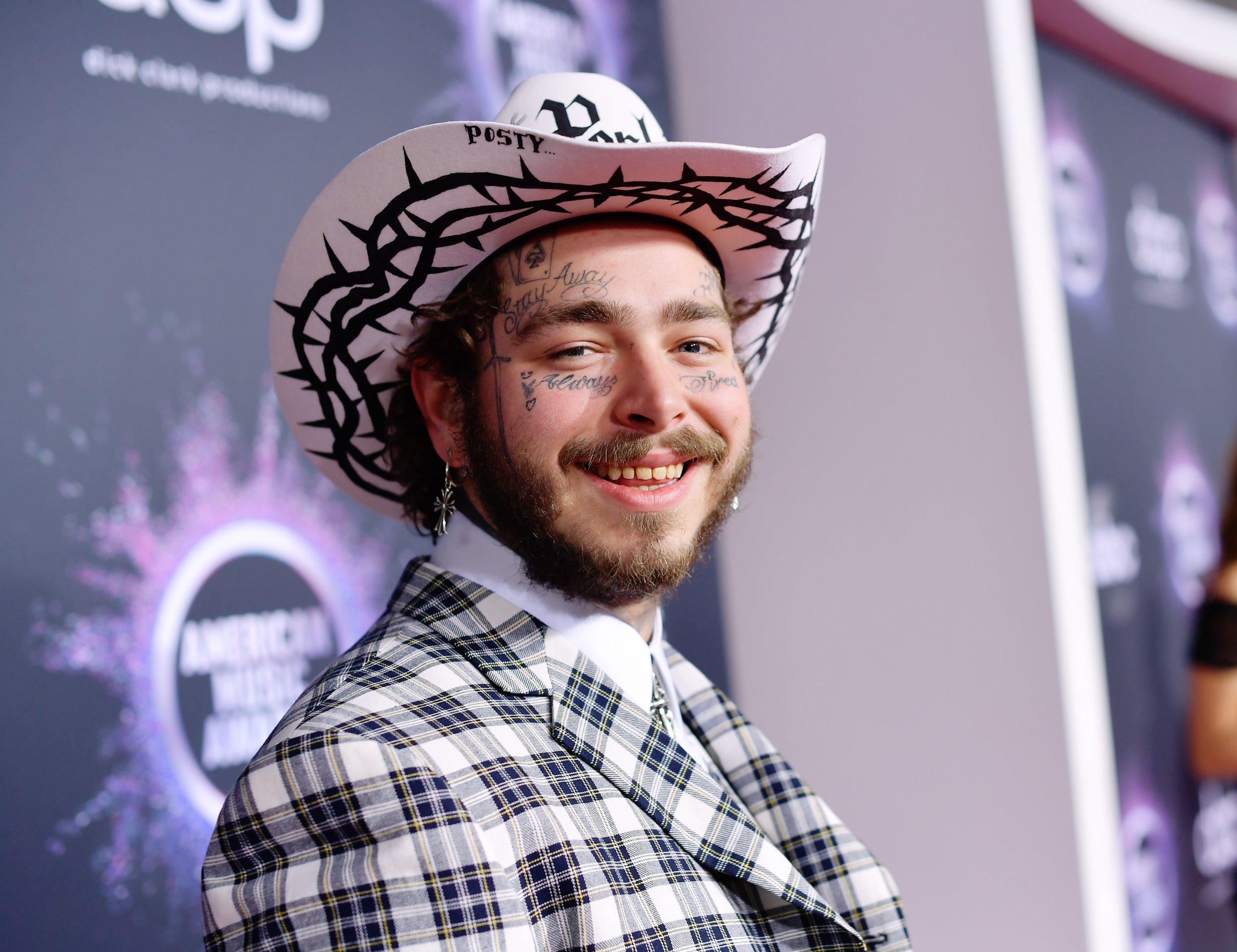 Although Post Malone spends much of his time in the spotlight, the entertainer is known to keep his relationships extremely private.

Throughout the last decade, Post Malone has been linked to multiple women.

During an appearance on The Breakfast Club the following December, Post confirmed their romance and declared their meeting "love at first sight." 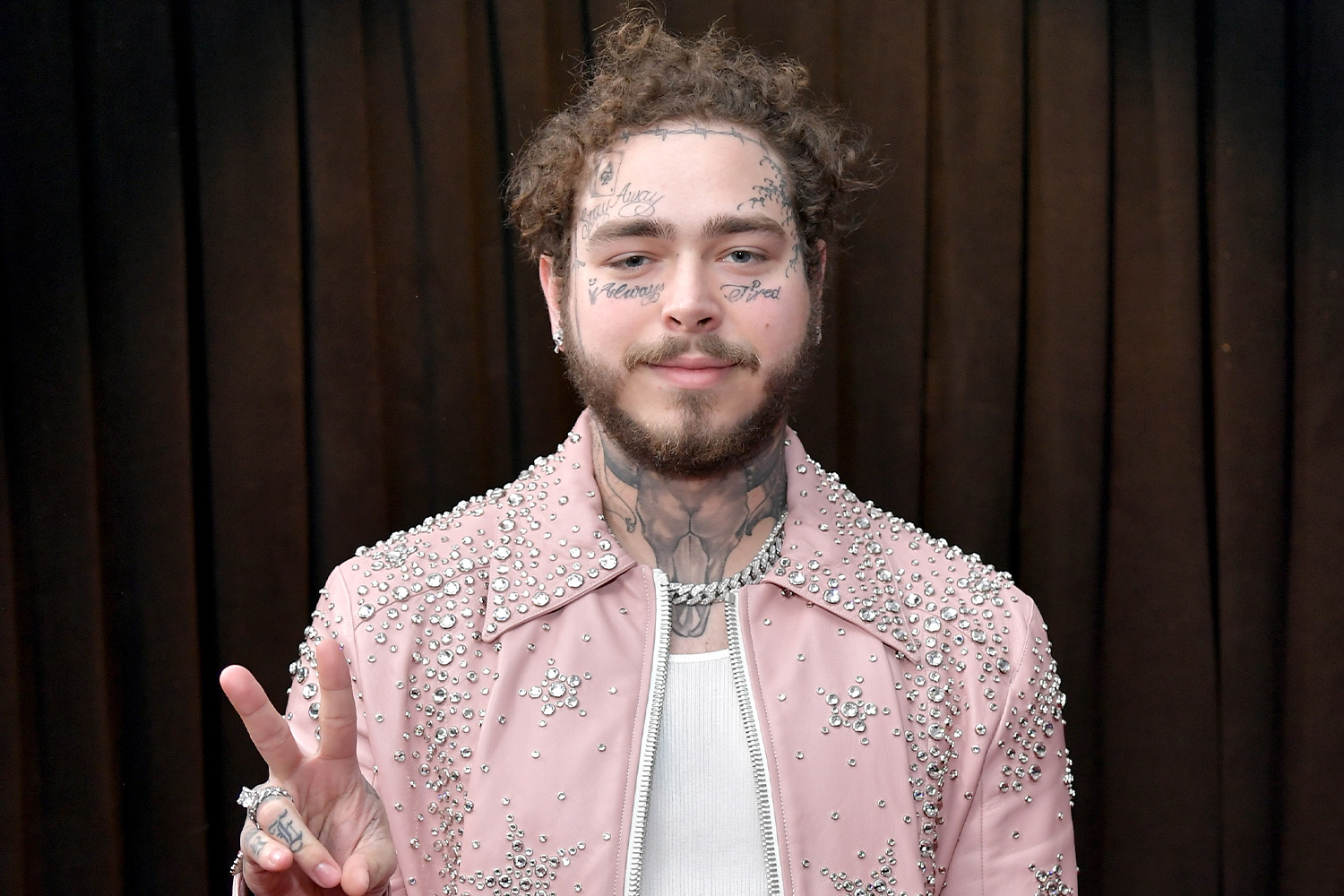 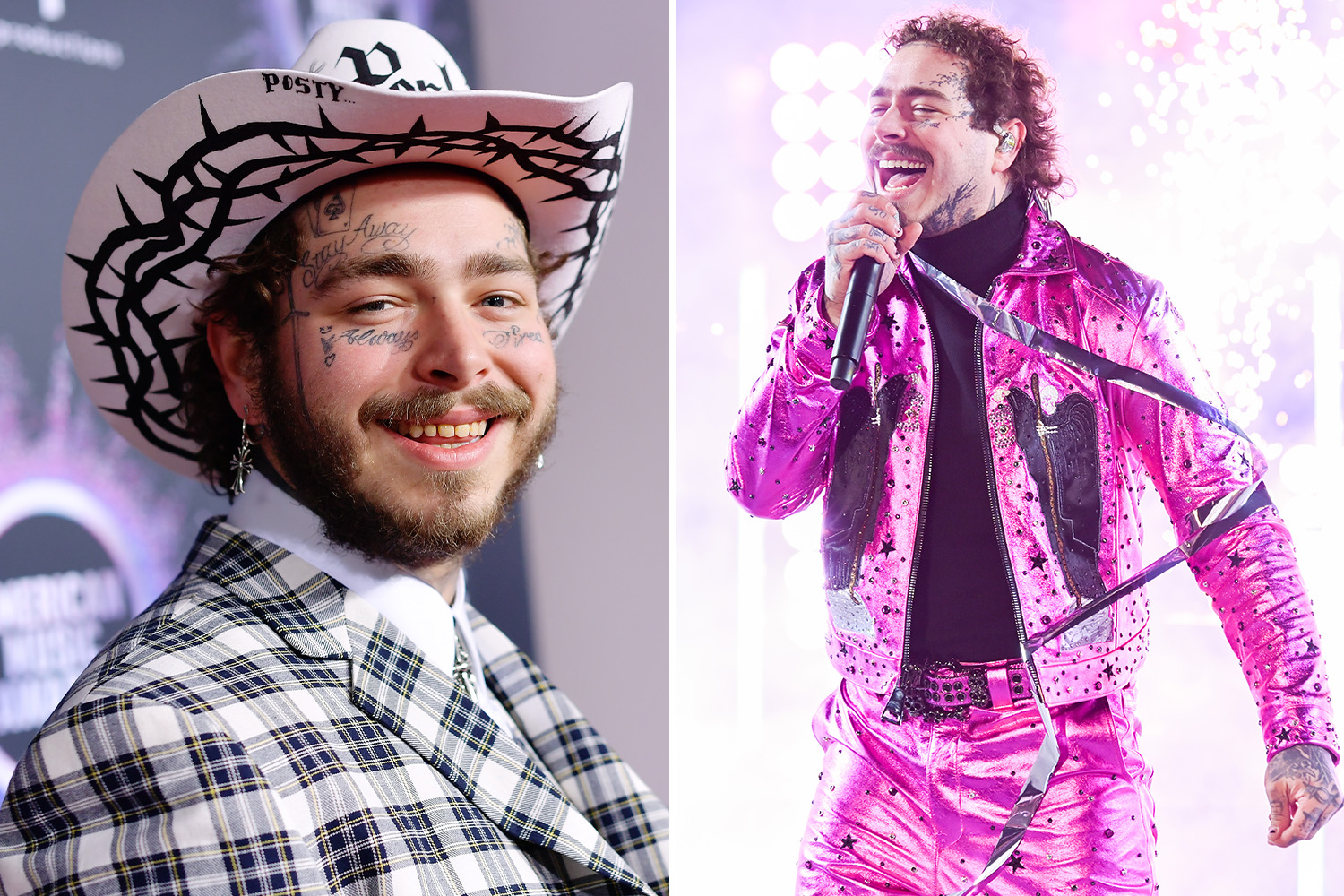 "She's my cheerleader," he added.

The two split in 2018 after three years together.

In 2019, Post Malone was linked to model Kano Shimpo.

The two never confirmed nor denied rumors, though many fan accounts shared images of the two together.

MLMA is a South Korean rapper and fashion mogul.

She and Post Malone were linked throughout 2020, though the two never acknowledged the relationship rumors.

They first were spotted together in a series of TikTok videos, with MLMA later sharing a since-deleted photo of the two to her Instagram account. 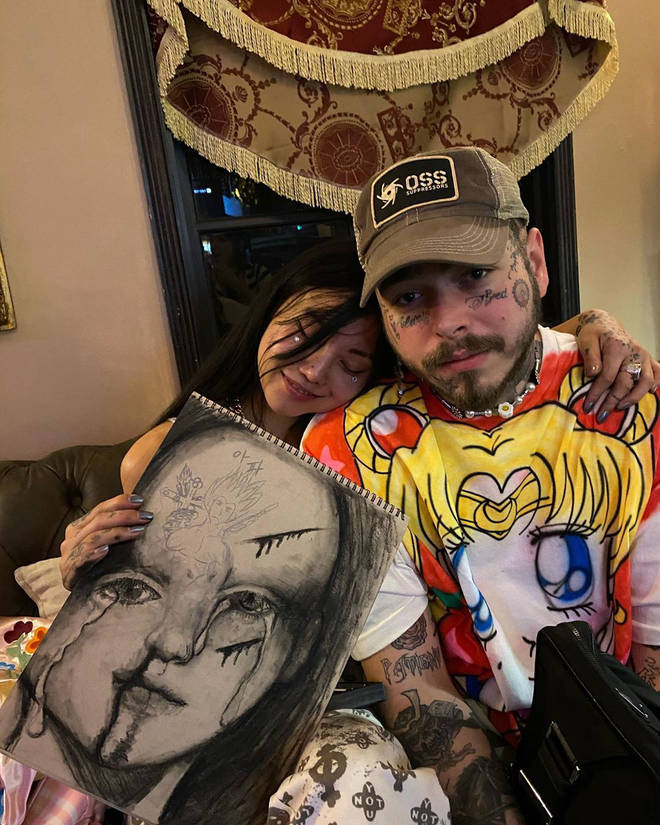 On May 3, 2022, Post Malone confirmed that he and his current  fiancée, whose identity is unknown, were expecting their first child together.

"I'm excited for this next chapter in my life, I'm the happiest I've ever been, and for since I could remember I was sad," said Post, per TMZ.

"Time to take care of my body and my family and friends, and spread as much love as we can every day."

He made the announcement on The Howard Stern Show. The baby was born last month, TMZ reported.