THROUGHOUT four decades on air, Saturday Night Live sits among one of the greatest television shows of all time.

A number of Hollywood stars have hosted SNL throughout the shows run, including, Dave Chappelle, Jennifer Lopez, Adam Sandler, Dwayne Johnson, Julia Louis-Dreyfus, Ray Charles, Britney Spears and many others. 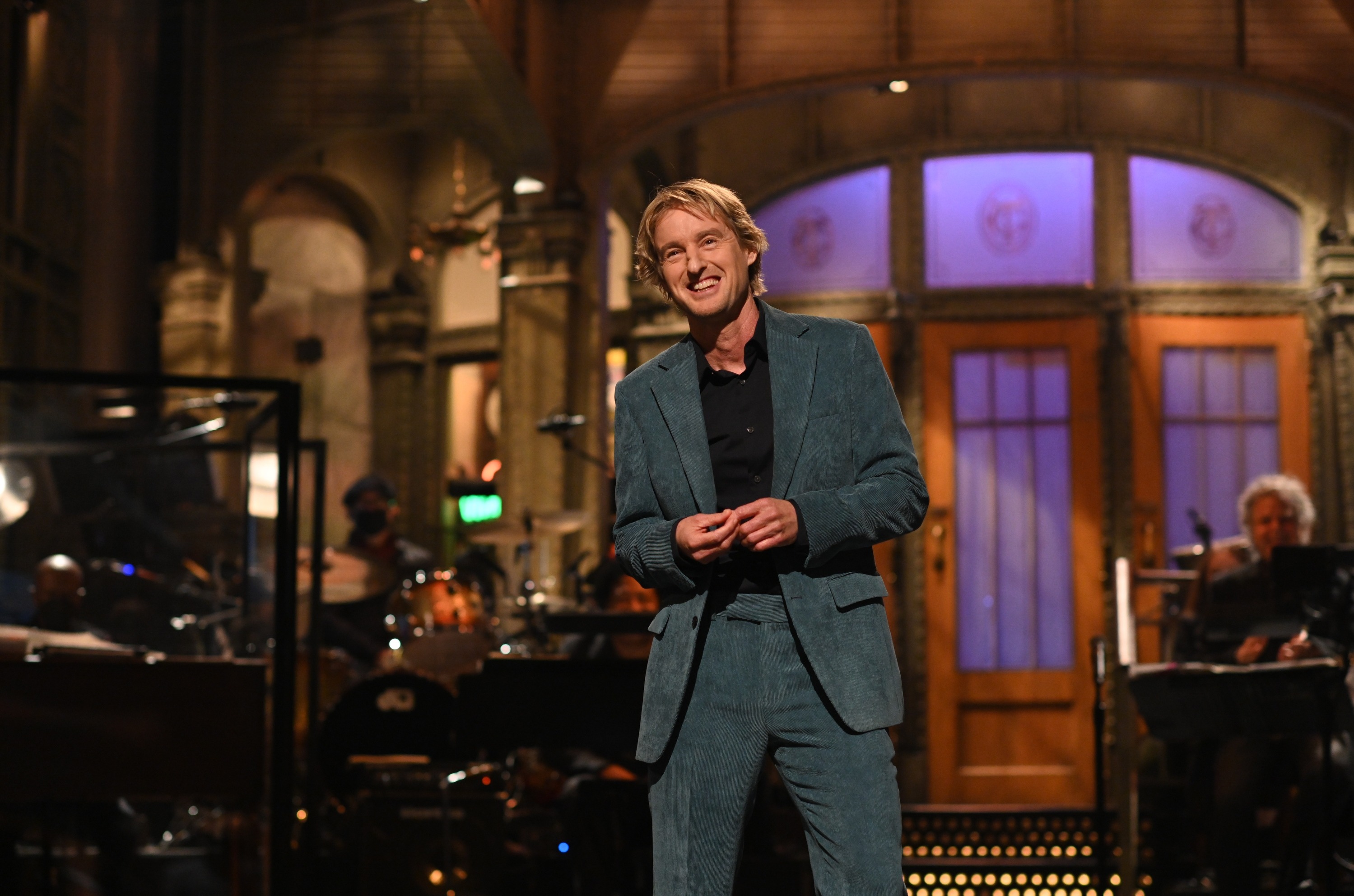 Saturday Night Live is currently in its 47th season, which premiered on October 2, 2021 kicking off with guests host Owen Wilson.

Who is hosting season 47 of SNL?

The season 47 hosts include:

Culkin's hosting gig was announced on October 23, 2021, and will mark his first time as host while this will be Sheeran's third appearance on the show.

At this time, it still remains unclear who the future hosts and musical guests will be for season 47. 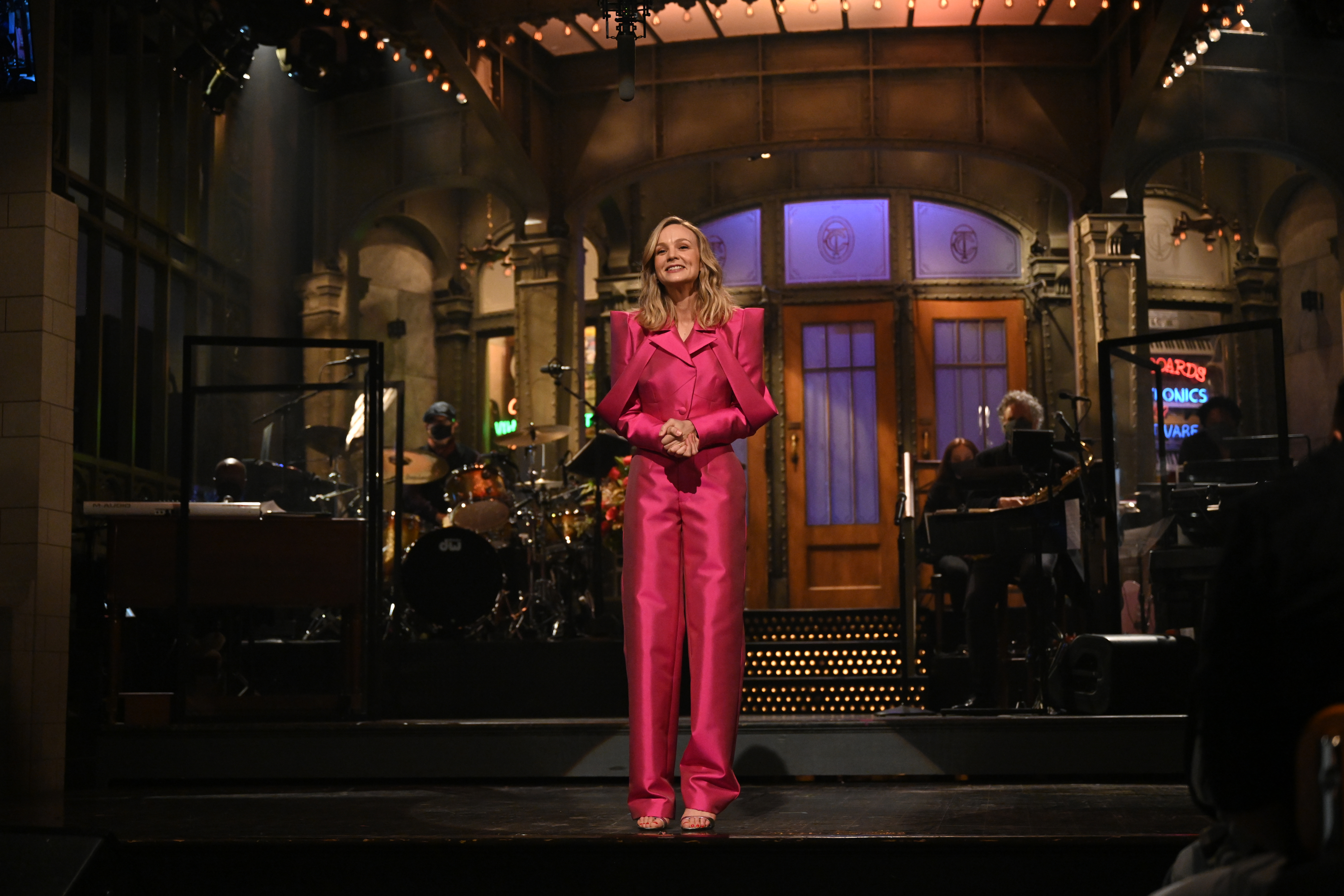 How can I watch Saturday Night Live?

Folks can watch pervious episodes of SNL on NBC's website or on Peacock – for a monthly rate of $5.99.