Here's a look at the pairings ahead of the 2019 series… 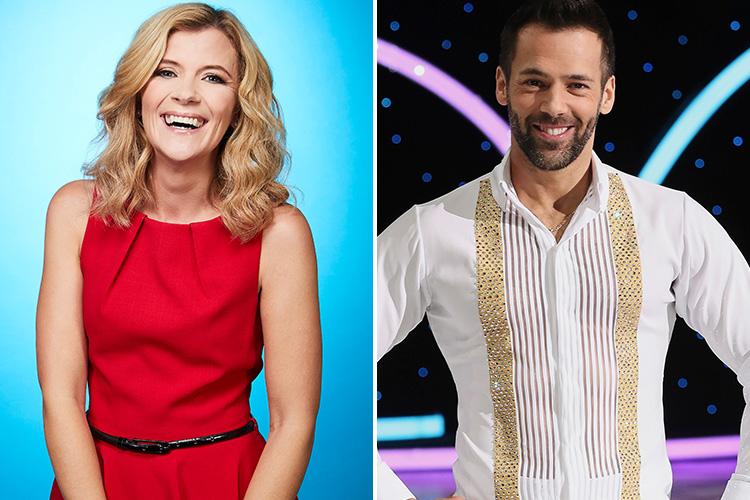 What are the Dancing On Ice 2019 pairings?

Jane is best known for playing Leanne Battersby in the long-running soap.

They already have something in common since Sylvain's wife Samia is Jane's friend and Coronation Street co-star – she plays Maria Connor.

In the 2017 series Sylvain was paired with Stephanie Waring – the pair were voted out in week two. 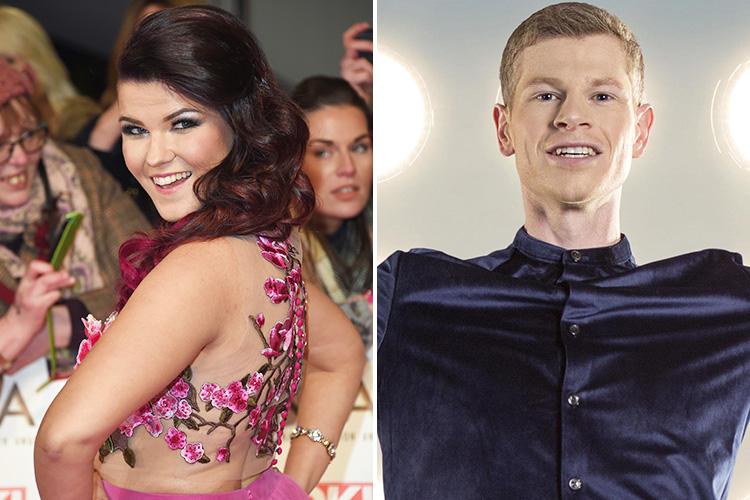 Saara is no stranger to TV having reached the final of The X Factor in 2016.

She also represented Finland in the 2018 Eurovision Song Contest with the song Monsters.

In 2018 Hamish was paired with Perri Shakes Drayton – they went out in week three. 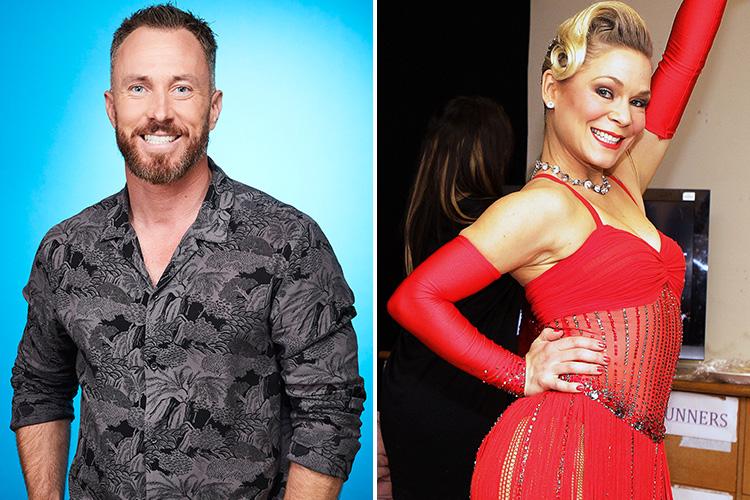 James previously showed off his fancy footwork on Strictly Come Dancing from 2006 until 2013.

Alexandra is returning to the show after a break – she was last paired with Todd Carty in the 2014 All-Stars series. 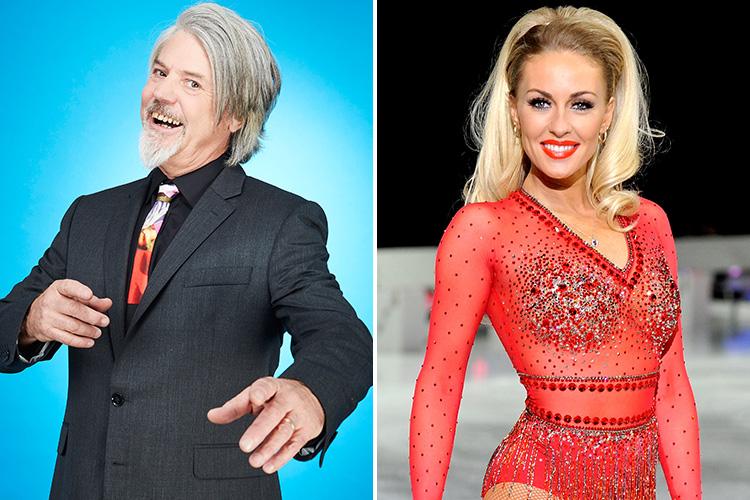 Mark is best known for playing Joe Mangel in Neigbours.

On joining the show he said his skating was "pretty rickety" but that he was a "bit of a risk taker."

In 2018 Brianne was partnered with GMB's weatherman Alex Beresford – they finished fifth. 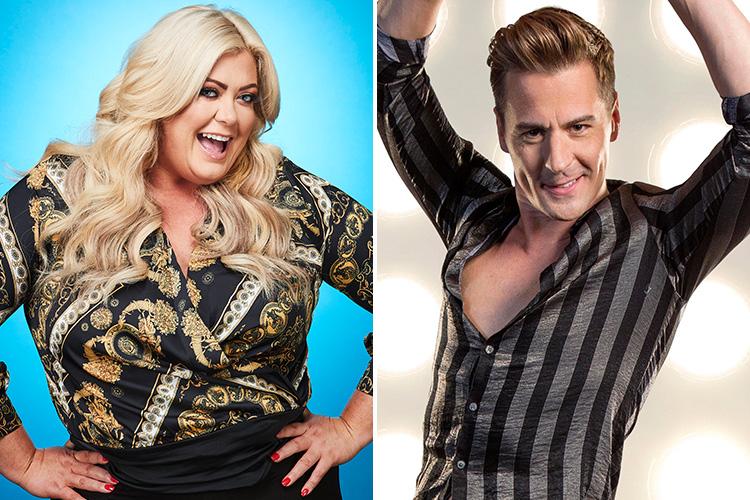 The Towie star has also appeared on Celebs Go Dating and Celebrity MasterChef.

She also had a brief stint on I'm A Celebrity in 2014 but pulled out after 72 hours due to health reasons.

Matt is the only skater to have appeared in every series of the show, and was partnered with Candice Brown in 2018 – they were voted out first. 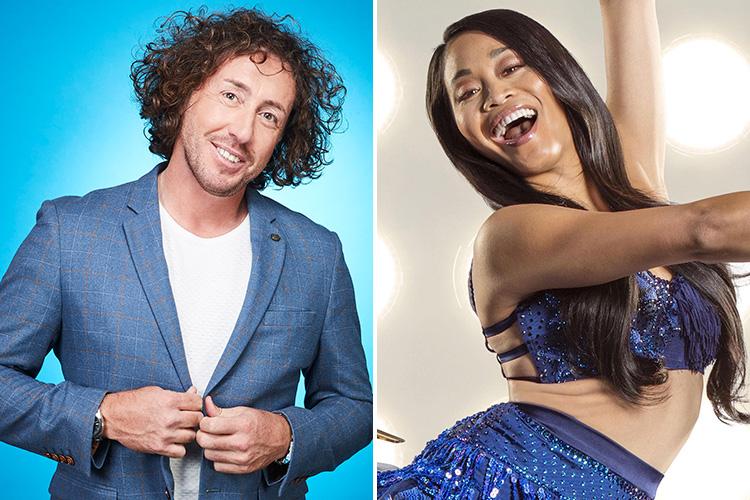 The ex-England cricketer said he was "immensely excited" to be taking part in the show.

He announced he was joining the line-up on TalkSport in October, 2018.
Brandee joined the show in 2018 and was partnered with Corrie actor Antony Cotton. 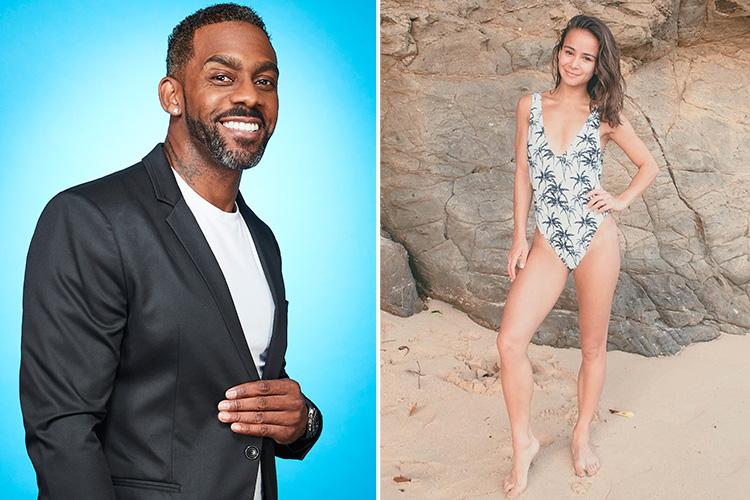 Richard Blackwood, 46, will be skating with Carlotta Edwards, 29.

The comedian and actor is known for playing Vincent Hubbard in EastEnders – but he left the soap in April 2018.

The Sun exclusively revealed that he'd joined the show in September and a show source said he'd be "a huge hit" with fans.

This will be Carlotta's first time on the series as she joins the show with her skater husband Alexander Demetriou. 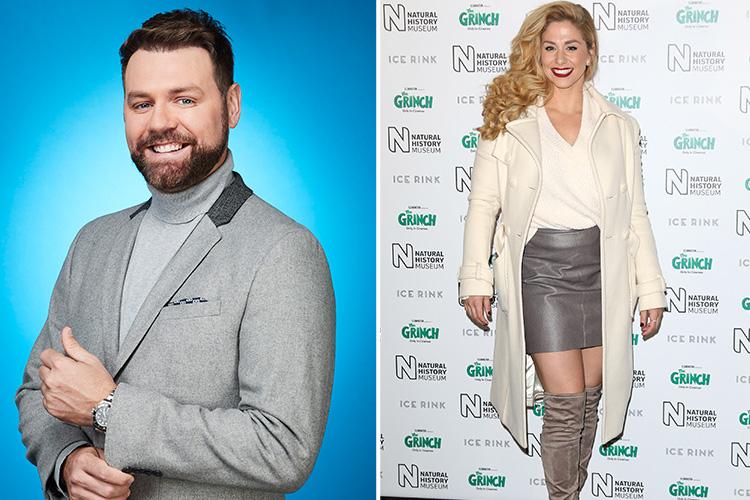 In 2018 it was announced that the singer would not be part of a Westlife reunion.

It won't be the first time he's performed in front of judge Jason Gardiner – in 2013 he came second in ITV's dance show Stepping Out with then wife Vogue Williams.

Alex joined the series in 2018 and reached the semi finals with Love Island winner Kem Cetinay. 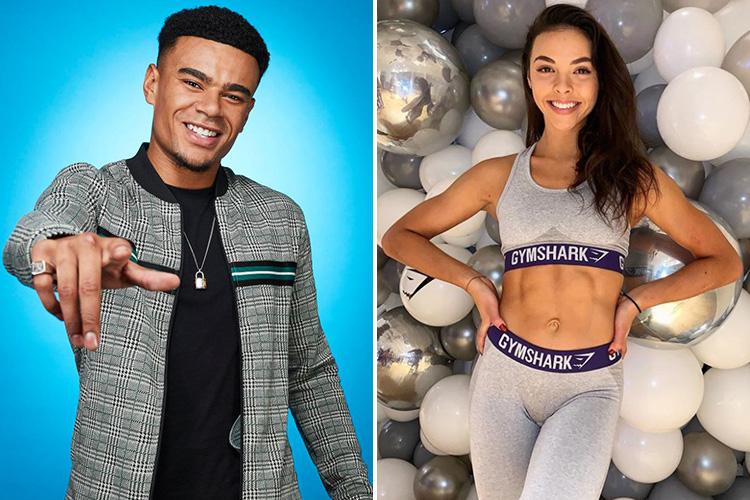 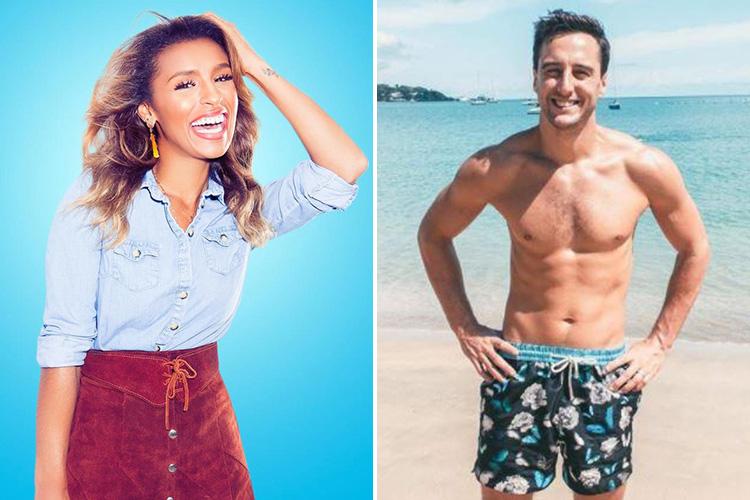 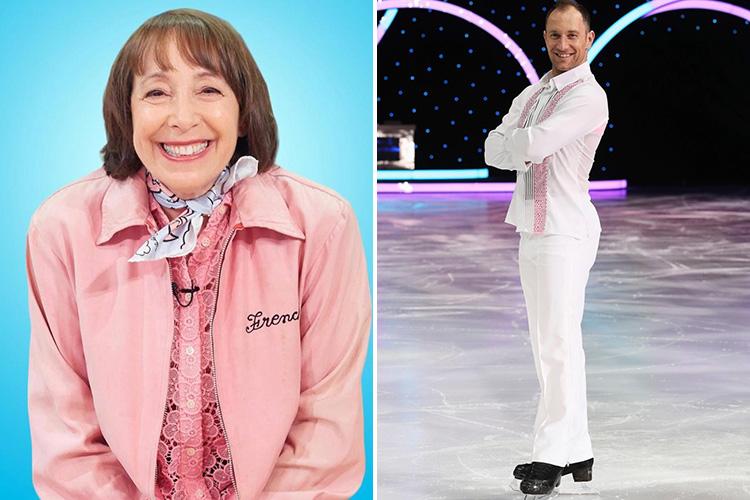 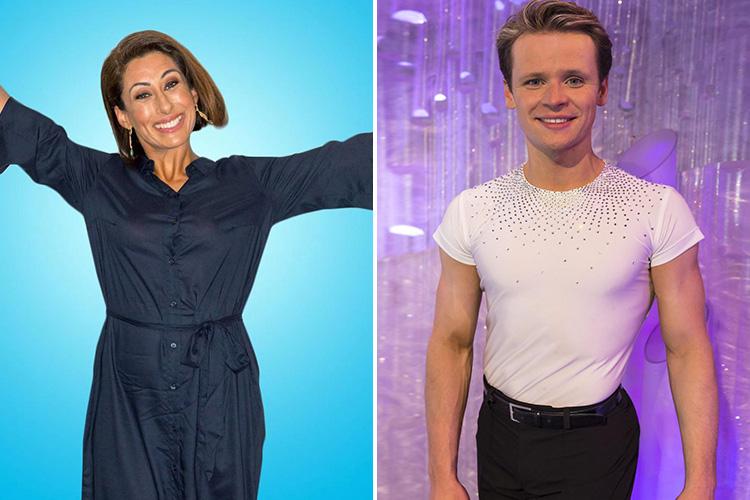 When is Dancing On Ice back on TV?

A start date for Dancing On Ice 2019 has not been officially announced.

However, all the previous series of the show started in mid-January and ran until mid-to-late March, depending on the number of pairs, so it's safe to expect the same in 2019.

Dancing On Ice proved a real hit with viewers since its return following a three-year break, after initially running from 2006 until 2014 and not returning until 2018.

Karen Barber will return as a head coach for the 2019 series along with judges Jayne Torvill,  Christopher Dean, Jason Gardiner and Ashley Banjo.