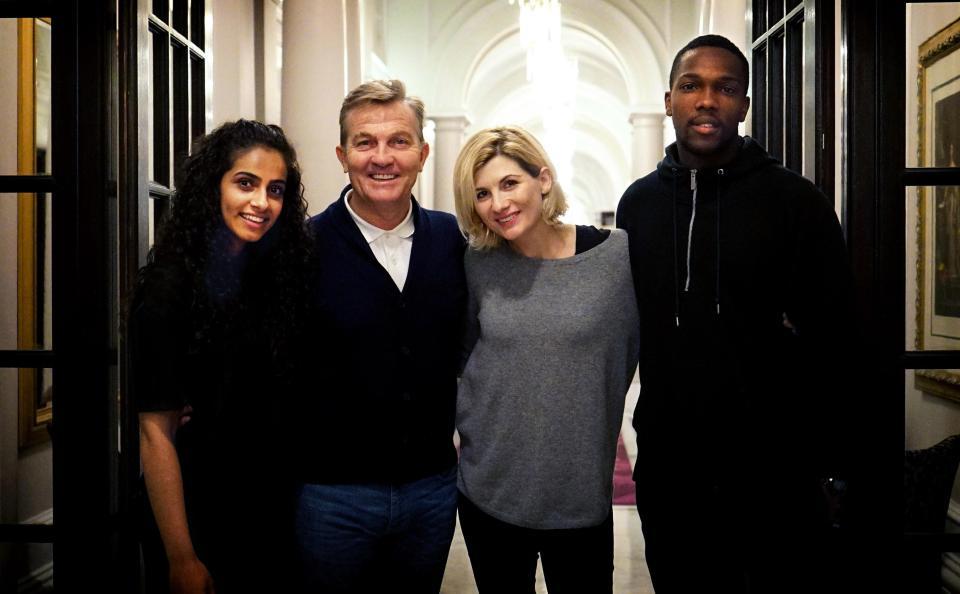 Who are the new Doctor Who companions?

Although confirmed in October, it was first revealed last August that Bradley had joined the long-running BBC1 drama.

He said: “I remember watching William Hartnell as the First Doctor. Black and white made it very scary for a youngster like myself. I was petrified but even though I’d watch most of it from behind the sofa through my fingers, I became a fan.

“Am I thrilled to be part of this whole groundbreaking new dawn for the Doctor?? Oh yes!”

The first trailer saw Bradley sitting alone in a cafe with a newspaper in hand before, after a quick sleight of hand, the broadsheet is transformed into a copy of the Beano comic from 1981. 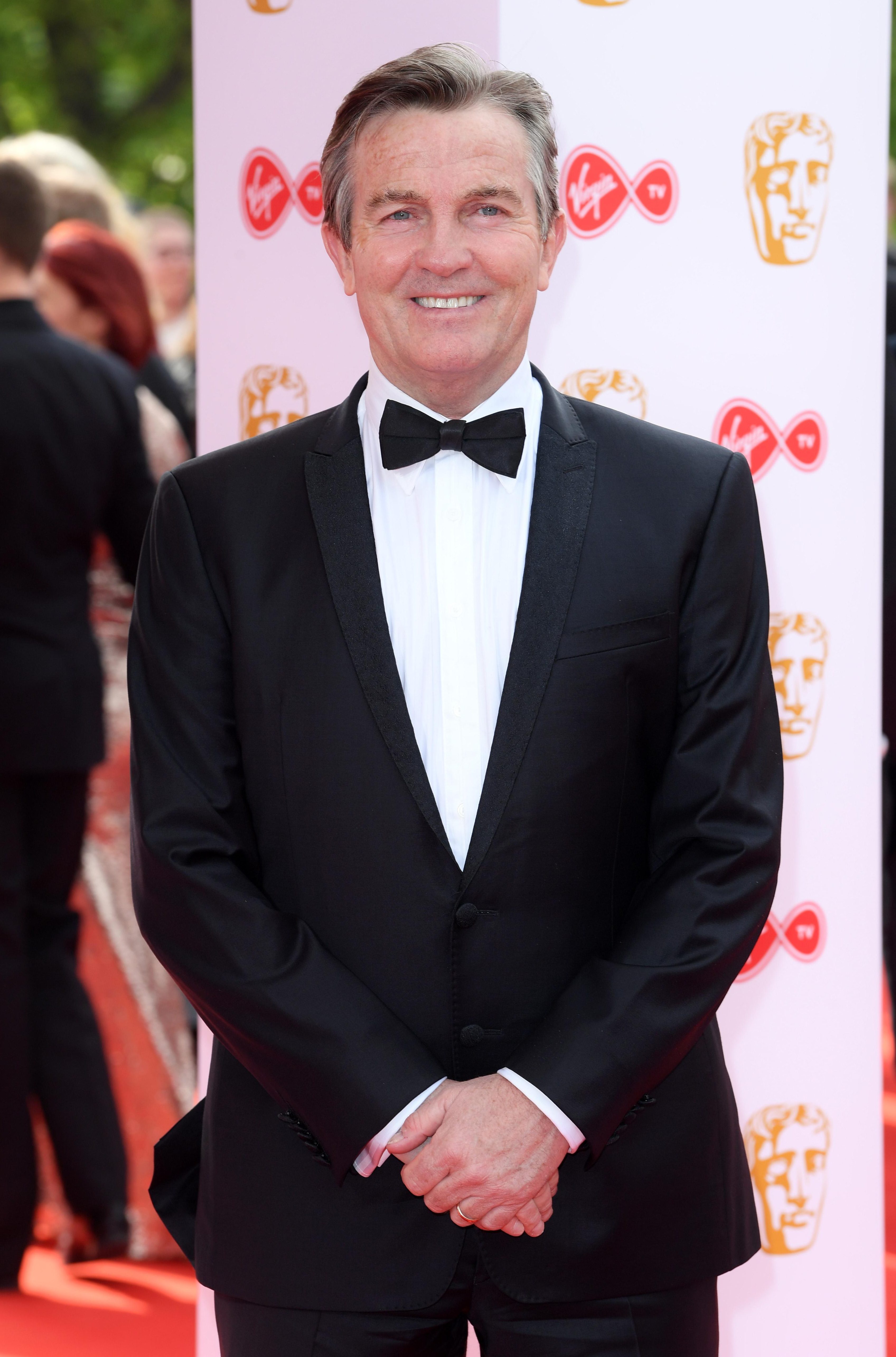 The actress has previously also had roles in Casualty, Cuckoo and Good Karma Hospital.

She said: "I am over the moon to be joining the Doctor Who family. This is an iconic show with an amazing fanbase and I look forward to everything that brings."

The teaser showed Yasmin in her sitting room with an empty pizza box before the whip of the Doctor's jacket appeared and suddenly Yasmin was left with a full uneaten pizza in the box. 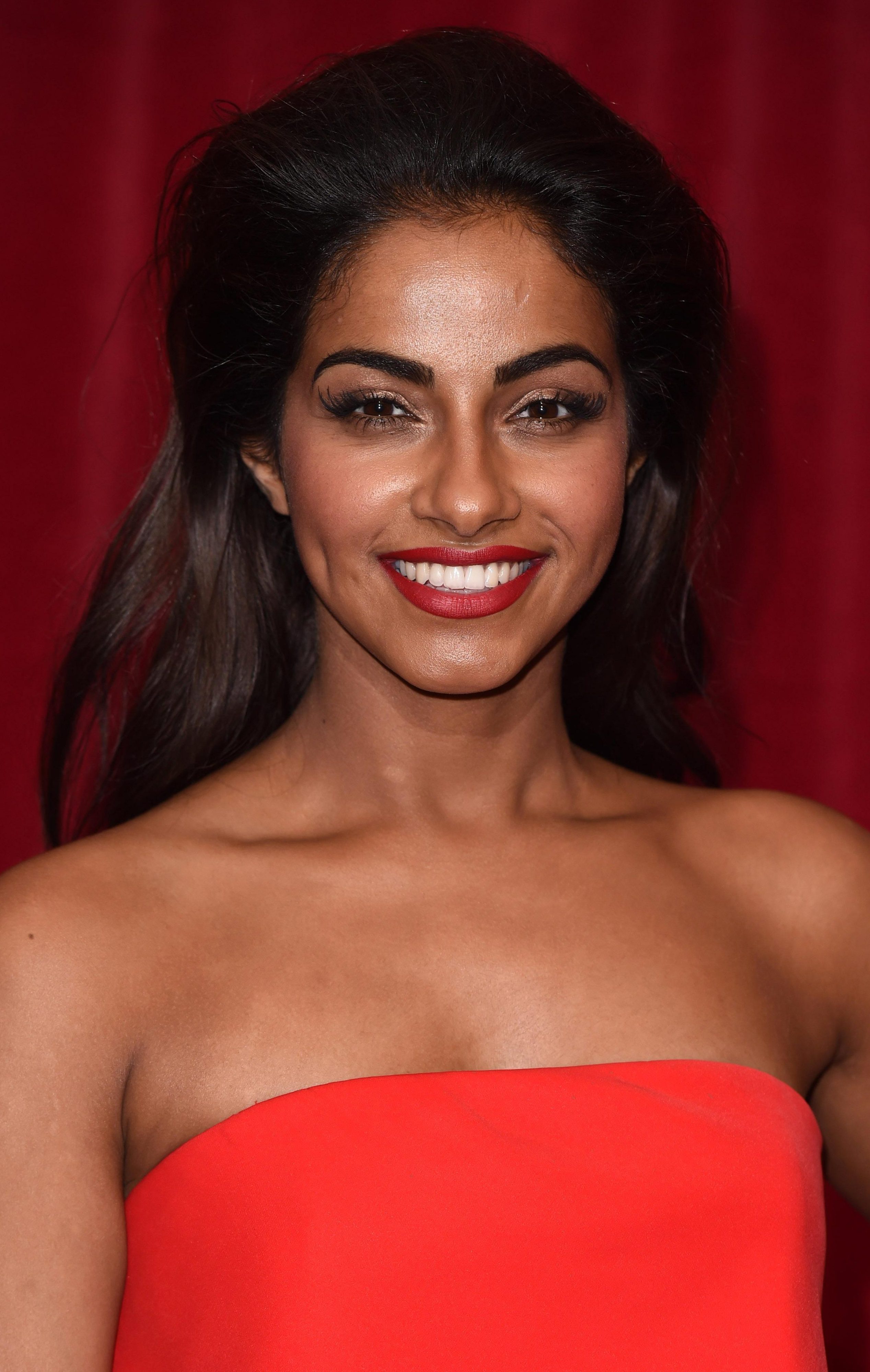 Mandip is joined by former Hollyoaks co-star Tosin Cole who completes the trio of companions as Ryan Sinclair.

He said:  "I'm grateful and excited to be a part of this journey with the team. I'm looking forward to jumping in this Doctor Who universe."

In the official trailer he is seen running around after the doctor and defending her saying: "She's in charge Bro." 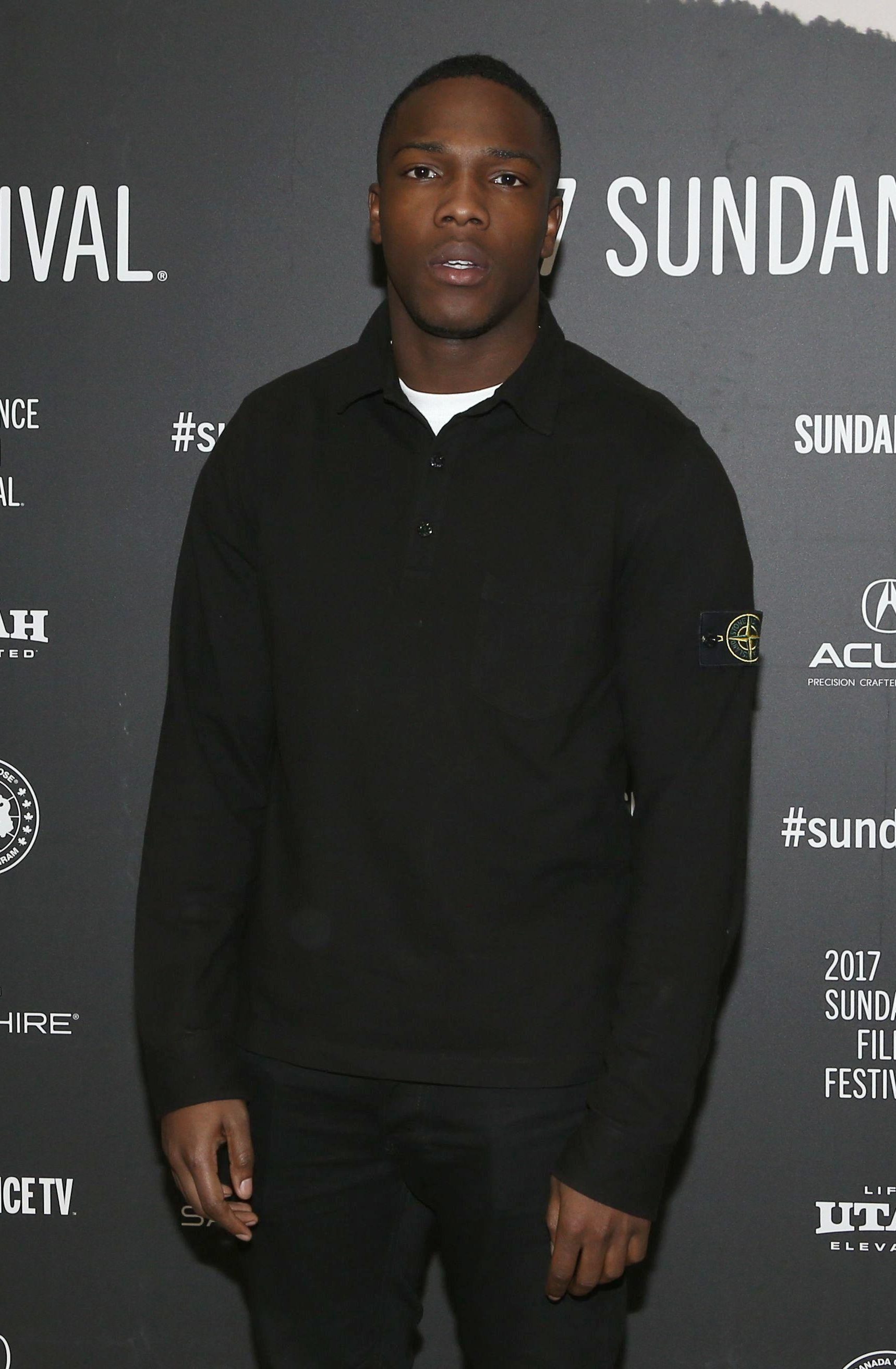 Who else has played a companion to The Doctor?

Carole Ann Ford and Jacqueline Hill were among the first companions of the original Doctor Who as his granddaughter Susan Foreman and her history teacher Barbara Wright.

Jo Grant and Sarah Jane Smith were two of the most famous companions and both joined third Doctor Jon Pertwee – Elisabeth Sladen's character was so popular she earned a spin-off series.

Bille Piper's Rose Tyler remains popular as the first companion of the revived series and she was followed by husband and wife Amy Pond (Karen Gillan) and Rory Williams (Arthur Darvill).

Catherine Tate's turn as Donna Noble is perhaps the most famous in modern times and recent actresses to have played the Doctor's companion include Jenna Coleman as Clara Oswald.