American game show Jeopardy! has been on screens in some form since 1964 but did you know that the popular competition show records five episodes every day in Los Angeles?

The show is taped at Sony Pictures Studios’ Stage 10 in Culver City, Los Angeles. Staege 10 was dedicated to former host Alex Trebek in 2021 after his death in 2020.

Five episodes are taped each day, with two days of taping every other week, and the set underwent a transformation in 2020, becoming a wider studio with new lecterns for contestants and the host, all spaced apart to comply with California state regulations imposed after the Coronavirus pandemic.

Studio audiences returned in 2022 and tickets are available on the first day of every month from the official Jeopardy! website.

Alex hosted the show for 26 years between 1984 and 2020 when the beloved TV personality passed away in November following a battle with pancreatic cancer; Alex was honored with the Guinness World Record for hosting the most game show episodes, a record which he still held as of 2017.

The 80-year-old announced his cancer diagnosis in March 2019 and continued to host the famous quiz show during his treatment. 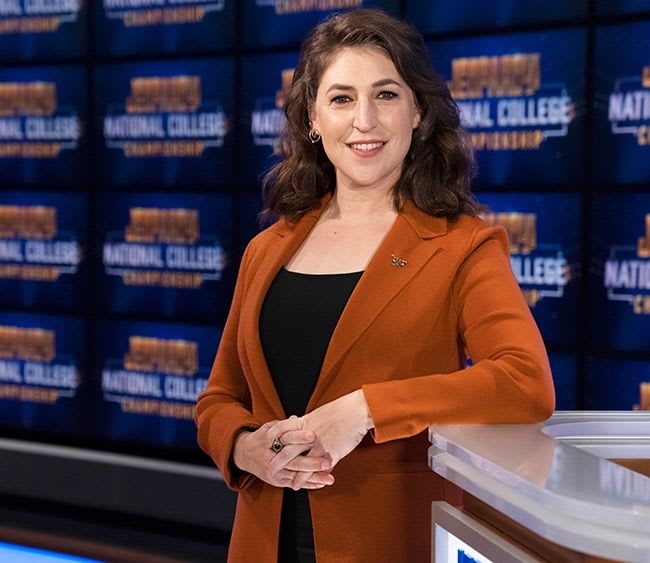 On 8 November, Jeopardy!’s official Twitter page shared the news of Alex’s passing in a tweet that read: “Jeopardy is sad to share that Alex Trebek passed away peacefully at home early this morning, surrounded by family and friends. Thank you, Alex.”

The show had a series of guest hosts including The Big Bang Theory star Mayim Bialik, Ken Jennings, Savannah Guthrie and Robin Roberts.

Mayim now hosts all primetime specials including a new celebrity edition of Jeopardy! scheduled to premiere in September 2022, as well sharing syndication hosting duties with Ken.