1992 film Candyman made 25.8 million dollars at the box office – but where is the cast of the horror hit now?

From divorces to authors to pet llamas, find out what the original cast of Candyman are up to. 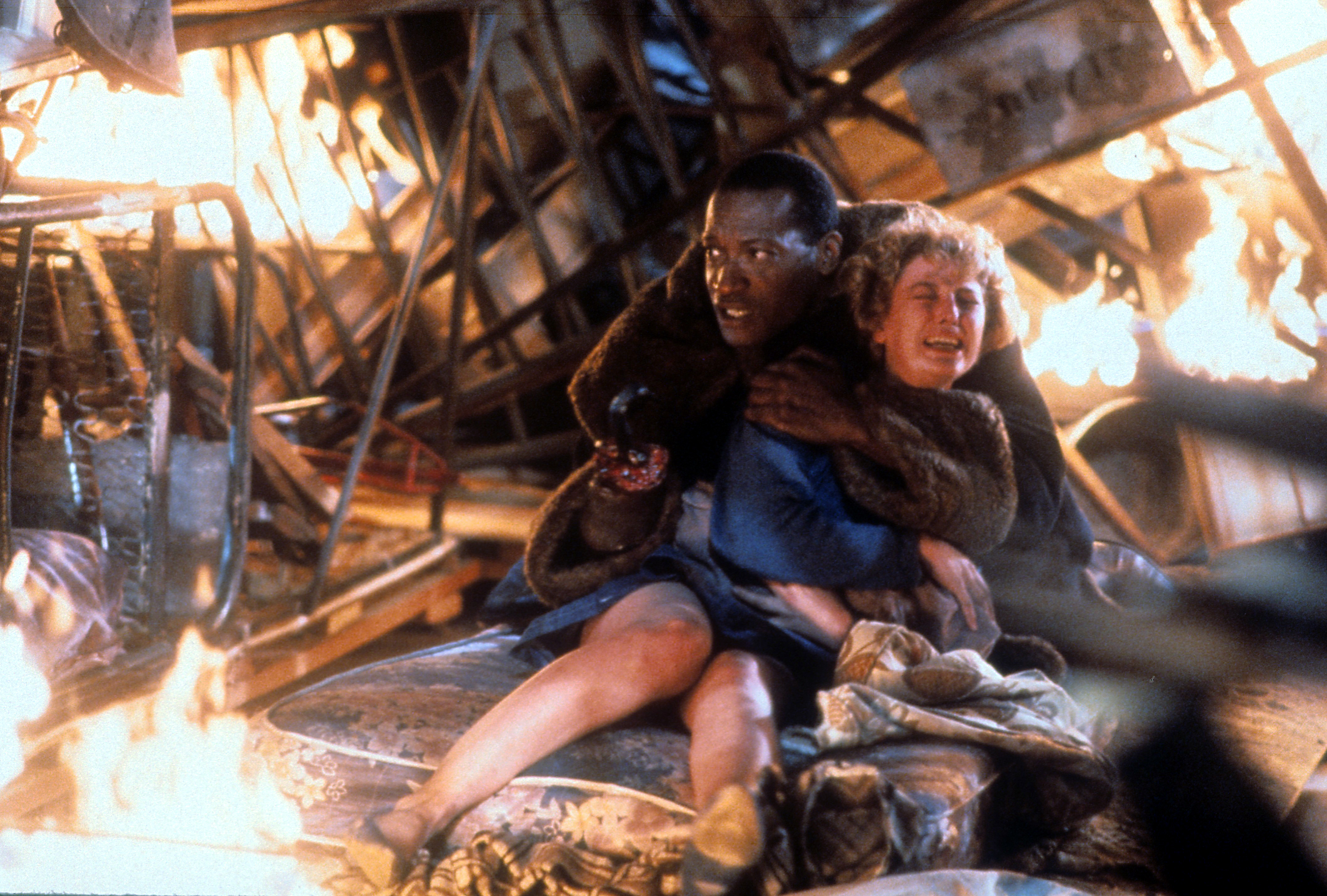 The forthcoming reboot of Candyman is set to drop in August 2021.

But who will be reprising their role? 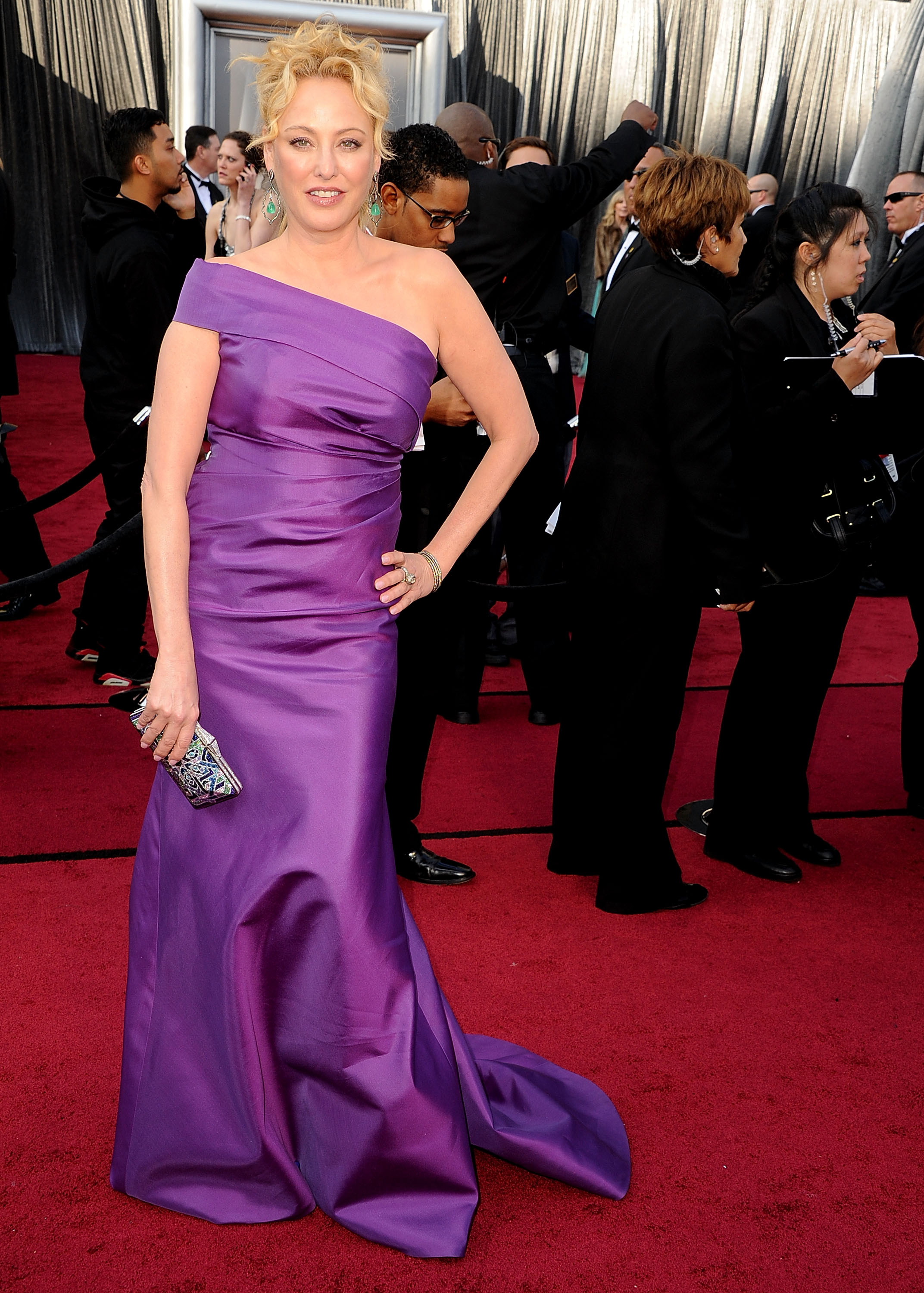 The American actress and film producer played Helen Lyle in Candyman but made her film debut in Class, which was filmed in her native Chicago.

She became a household name after landing the regular role of Rebecca Sandstrom in the NBC-TV series American Dreams in 2002.

She won Best Supporting Actress for her role in Sideways.

And has an award winning family as her mother Elaine Madsen won an Emmy and her brother Michael Madsen is also a gifted actor.

She was married for three years to actor and director Danny Huston until they divorced.

Virginia now lives in Los Angeles with her teenage son Jack, from a relationship with actor Antonio Sabato Jr. 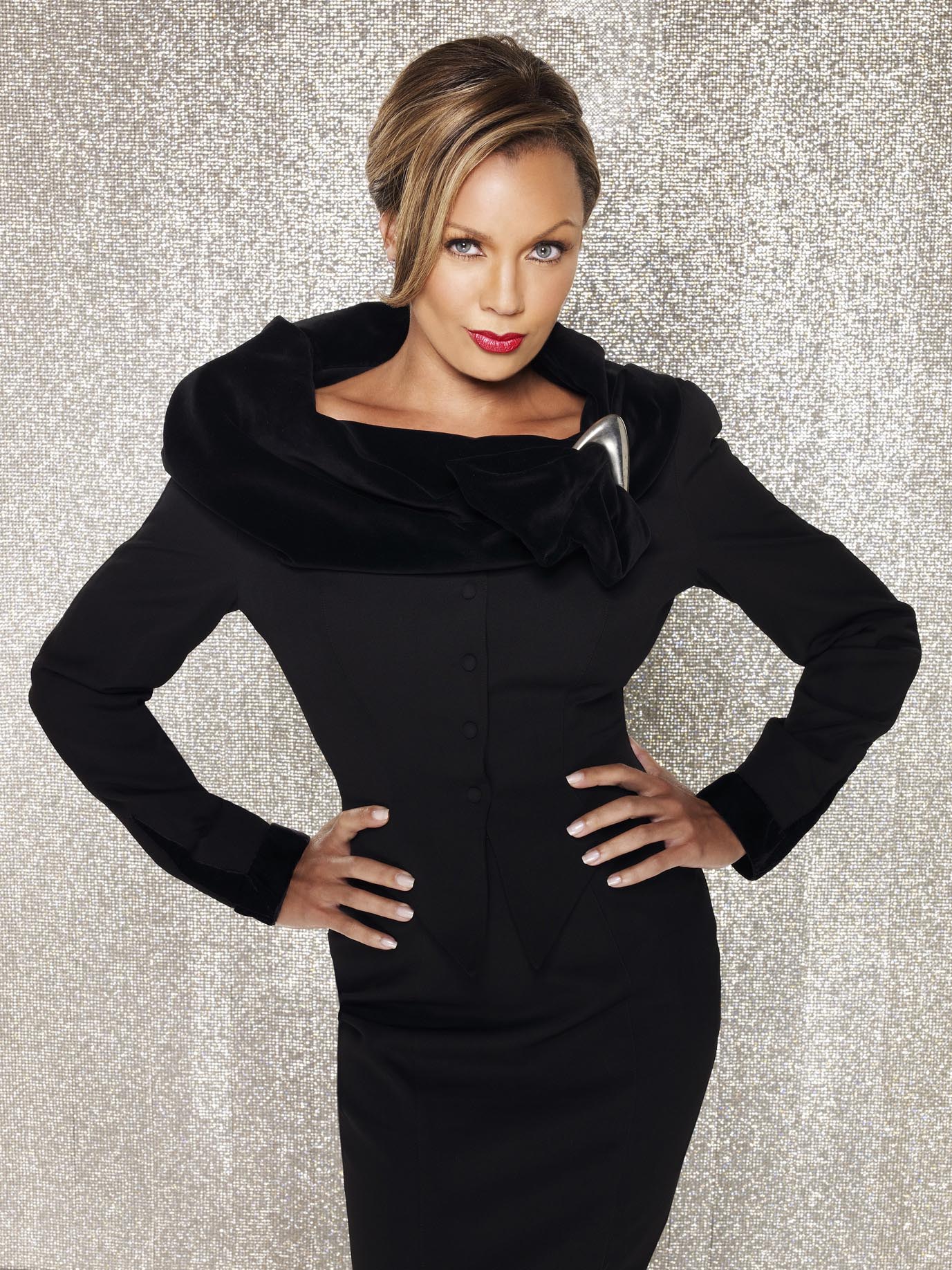 She first achieved fame as a beauty queen in the 1980s, since then, Vanessa has played roles in feature films such as Shaft (2000) and Johnson Family Vacation (2004).

She also showed up regularly on TV in Nothing Lasts Forever, Ugly Betty and Desperate Housewives.

At the start of this month Vanessa sang The Star-Spangled Banner at the PBS Independence Day special A Capitol Fourth held on the Capitol building's west lawn.

She also controversially performed Lift Every Voice And Sing, which has historically been known as the Black National Anthem.

The move drew some critics who regarded it as divisive to sing an anthem for one ethnic group on a holiday about the country at large.

Last year she broke into the children's book industry when she published Bubble Kisses.

As far as her personal life goes, Vanessa is currently on her third husband and is the proud mother of four children including Lion Babe singer Jillian Hervey. 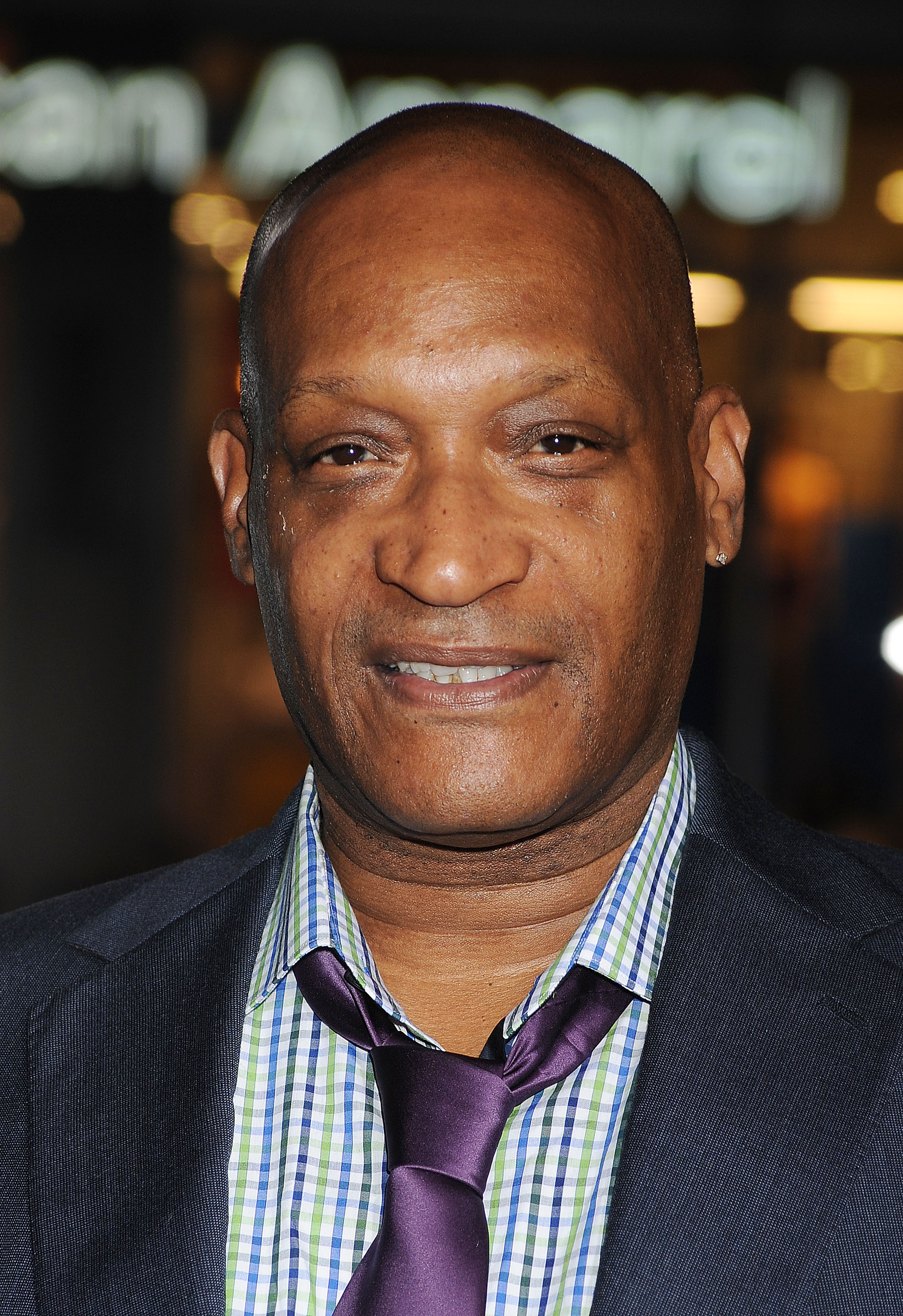 The American actor, film producer and voice actor made his debut as Sgt. Warren in the film Platoon, and portrayed Kurn in the television series Star Trek: The Next Generation and Star Trek: Deep Space Nine.

Todd provided the voices of the Decepticon Dreadwing on Transformers: Prime and Icon in Young Justice.

Tony is reprising his role as Candyman in the forthcoming reboot, which is now set to drop in August 2021.

He told The New York Times: “If I had never done another horror film, I could live with that, and I’d carry this character.

"I thought he would disappear. After 30 years, we’re back with a fascinating, powerful new chapter." 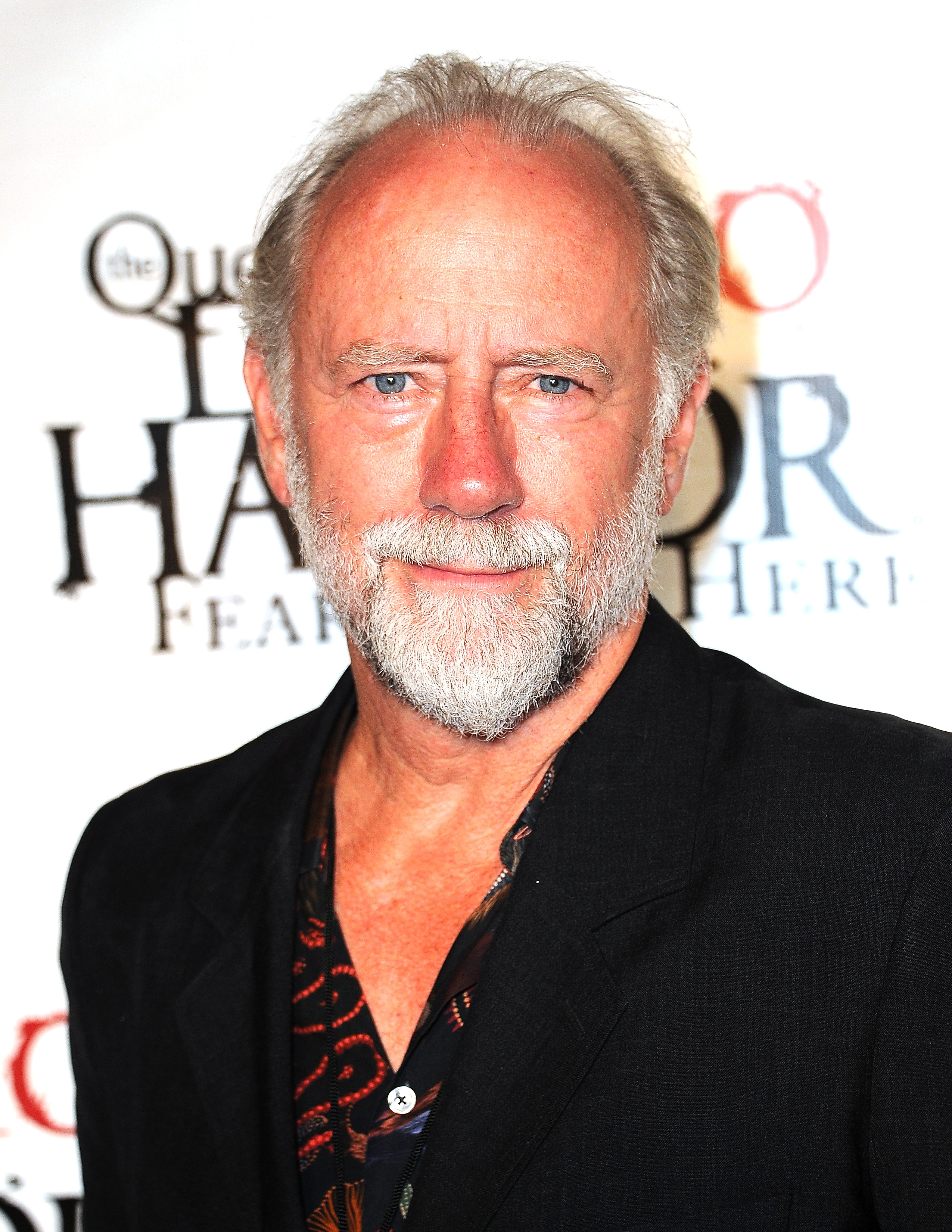 Since beginning his career in the early 1980s, Xander has appeared in over 200 film and television projects.

He also portrayed Gregory on AMC's The Walking Dead as a guest star in season six and a series regular in season seven.

Xander is also a make-up artist, painter and sculptor.

He met actress Sarah Clarke on the set of 24 in 2001 and married her the following year.

The two live with their daughters, Olwyn Harper and Rowan Amara. 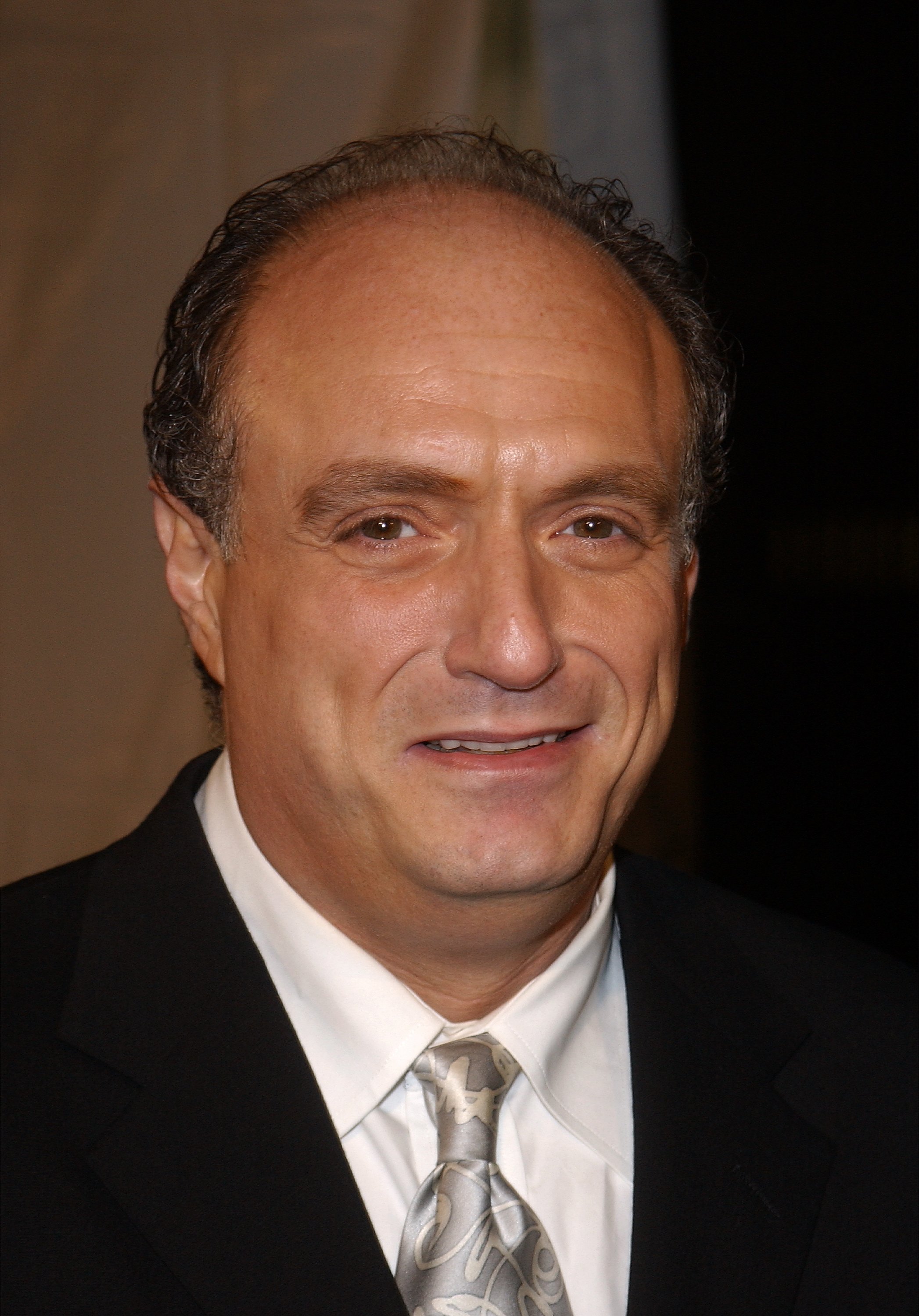 The actor and businessman appeared in several motion pictures, including I Am Sam, and Louis B. Mayer from The Aviator.

He also made many television appearances.

When not acting, Stanley owned and managed a clothing-and-memorabilia business.

According to his death notice in The Advocate, DeSantis was openly gay. 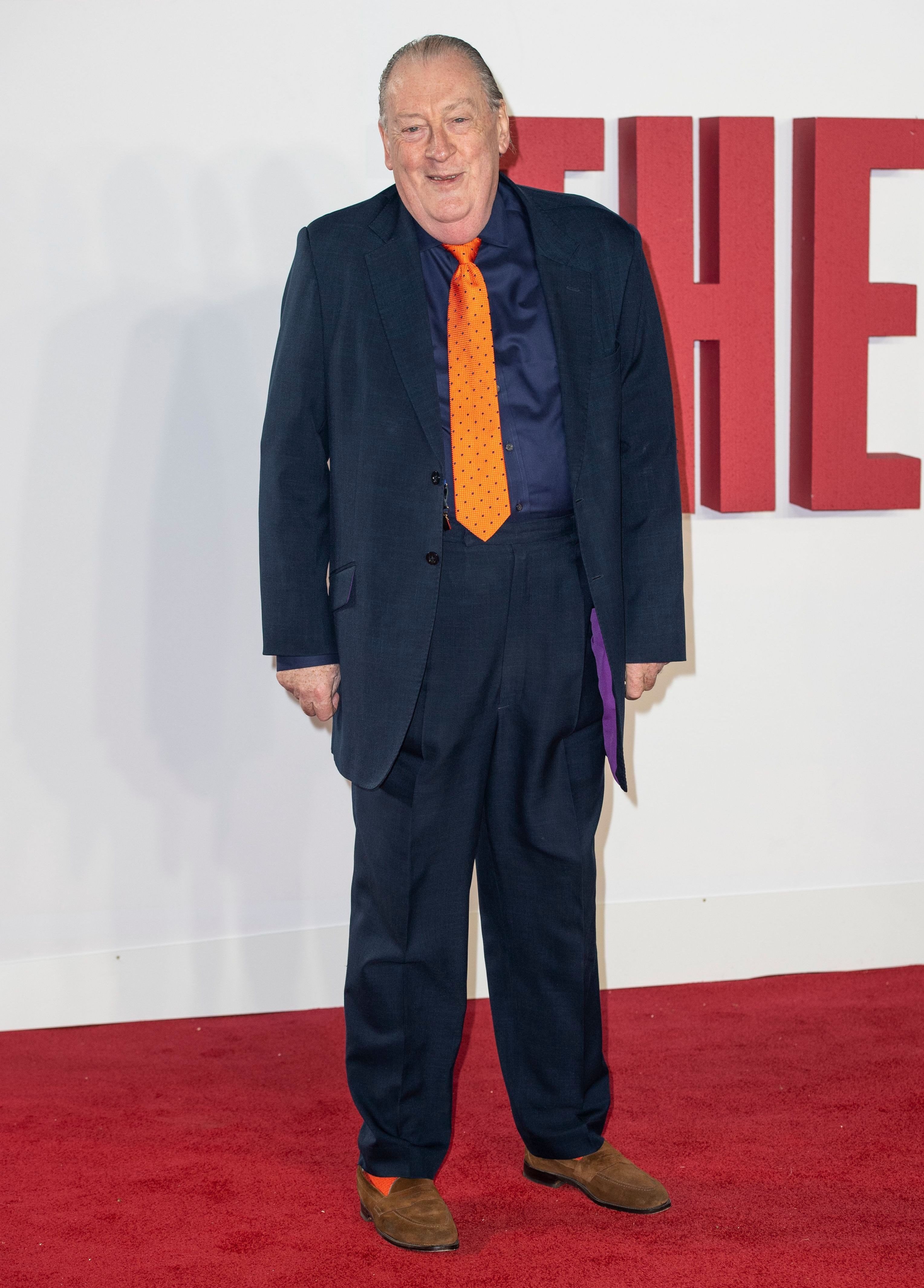 Michael is an Irish theatre, film, and television actor probably best known for his role as Judge Buller in the BBC drama Garrow's Law.

He appeared as Rab Butler in the first two seasons of The Crown, in two seasons of Poldark as Horace Treneglos and in The Iron Lady with Meryl Streep.

He is unmarried and lives in Thaxted Essex, London and Norfolk with several dogs and a llama.

He is a member of the British Academy of Film and Television Arts.