Is there a more perfect reality television series than Netflix’s “The Circle”? That’s right, there’s not. Which is why we are dying to know more information about the show’s next season. For starters: Are we getting one?

The first season of “The Circle” premiered at an eerily prescient time — January 2020 — right before the pandemic really hit, and the whole world got to experience the real world version of “The Circle” in quarantine. The show’s second season premiered a year later in April 2021, which everyone then got to watch with a new perspective, and perhaps a new sense of empathy for the folks living in isolation for several weeks, since the cast solely communicates with each other via computer.

If you’ve now devoured both American seasons plus all of the international versions of “The Circle” and you’re getting desperate for more, we’ve got some good news. Here’s when Season 3 will premiere.

This is when 'The Circle' Season 3 is coming 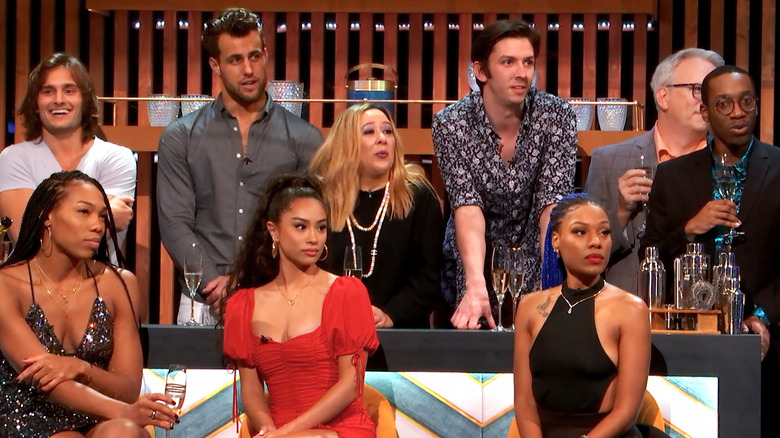 Because the first season was so successful, Netflix actually renewed “The Circle” for a second and third season at the same time, according to Parade. Not only that, but it has also already gotten the green light for Seasons 4 and 5, per Deadline.

Now to the most important part: When is the show actually set to air? Deadline reports that the first new episodes will premiere on Wednesday, September 8. Additional batches of episodes will drop every Wednesday until the show’s finale on September 29, with a grand total of 13 glorious episodes filled with catfish, costumes for no reason, and a voice activated AI bot (that is totally just a producer responding to the cast commands, right?).

According to Parade, Season 3 of “The Circle” was actually cast and shot at the same time as Season 2. Unfortunately, we don’t have many more details than that, so we have to use our best judgement to guess who will be participating and how many potential contestants will compete. But the one cast member we do know about is the show’s host, Michelle Buteau, who Deadline confirmed will be returning.