Now that her precious daughter has been born, here's all you need to know about her. 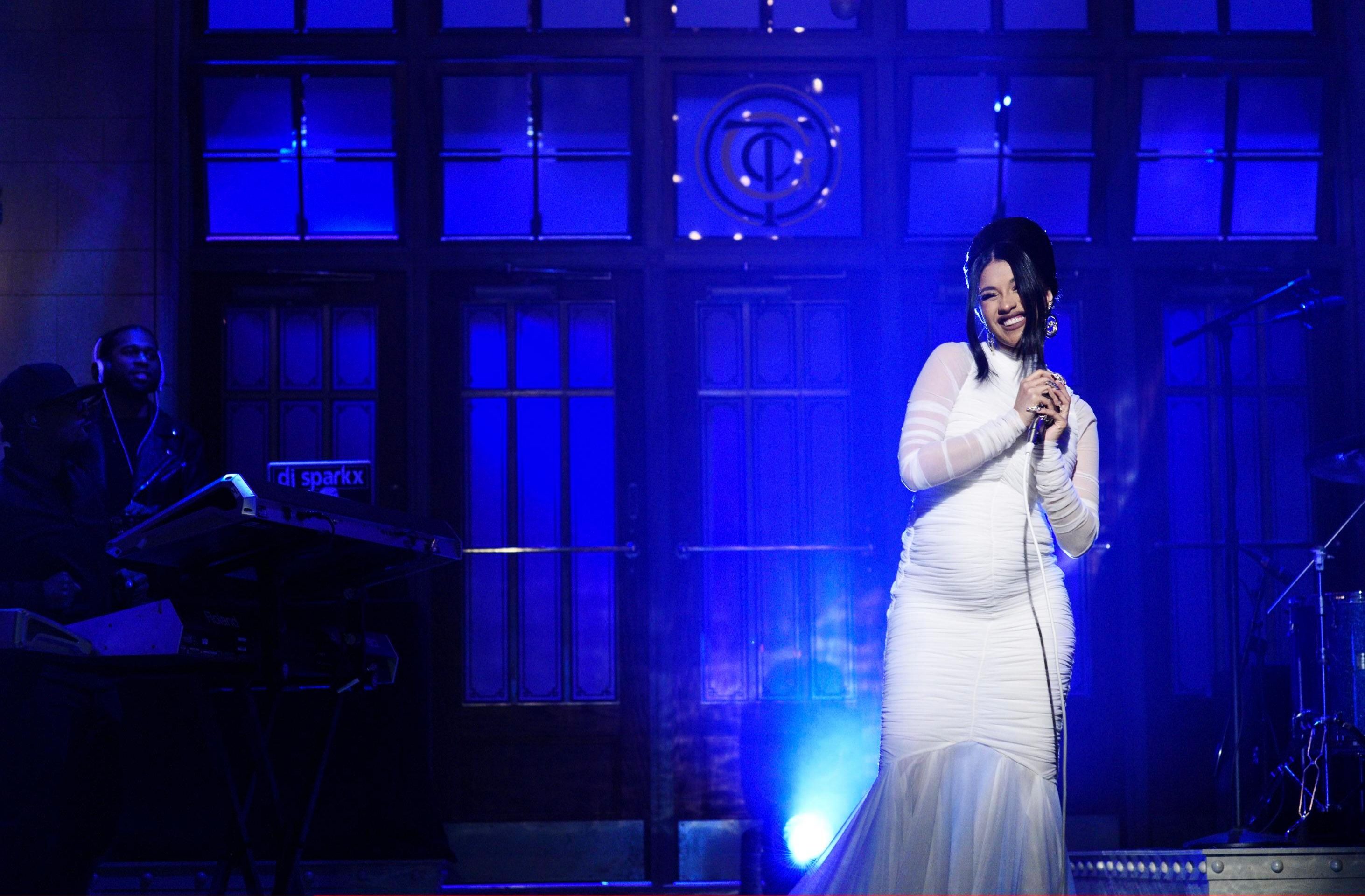 How did Cardi B announce her pregnancy?

She wore a skin-tight white dress with long sleeves which clung to her bump.

The Sun reported how she was getting ready to reveal the news after it was leaked that she was pregnant. 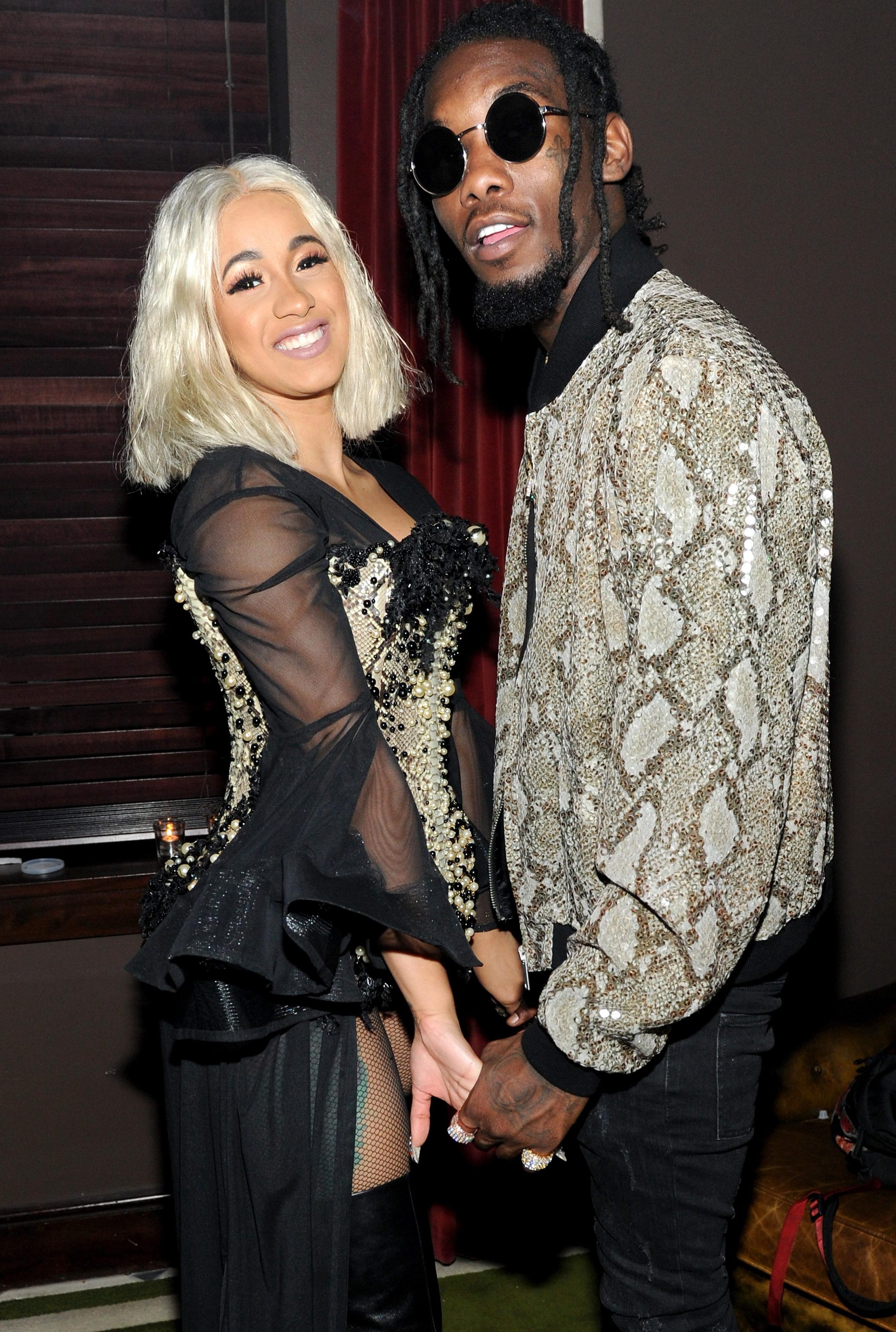 When did Cardi B have her baby?

The rapper posted on Instagram to announce the news.

The music star shared a picture of herself posing naked during her pregnancy along with a message revealing her daughter arrived on Tuesday.

Cardi B gave birth at a hospital in Atlanta, Georgia with Offset by her side.

They kept baby Kulture under wraps for many months, despite getting six-figure offers for her photos. 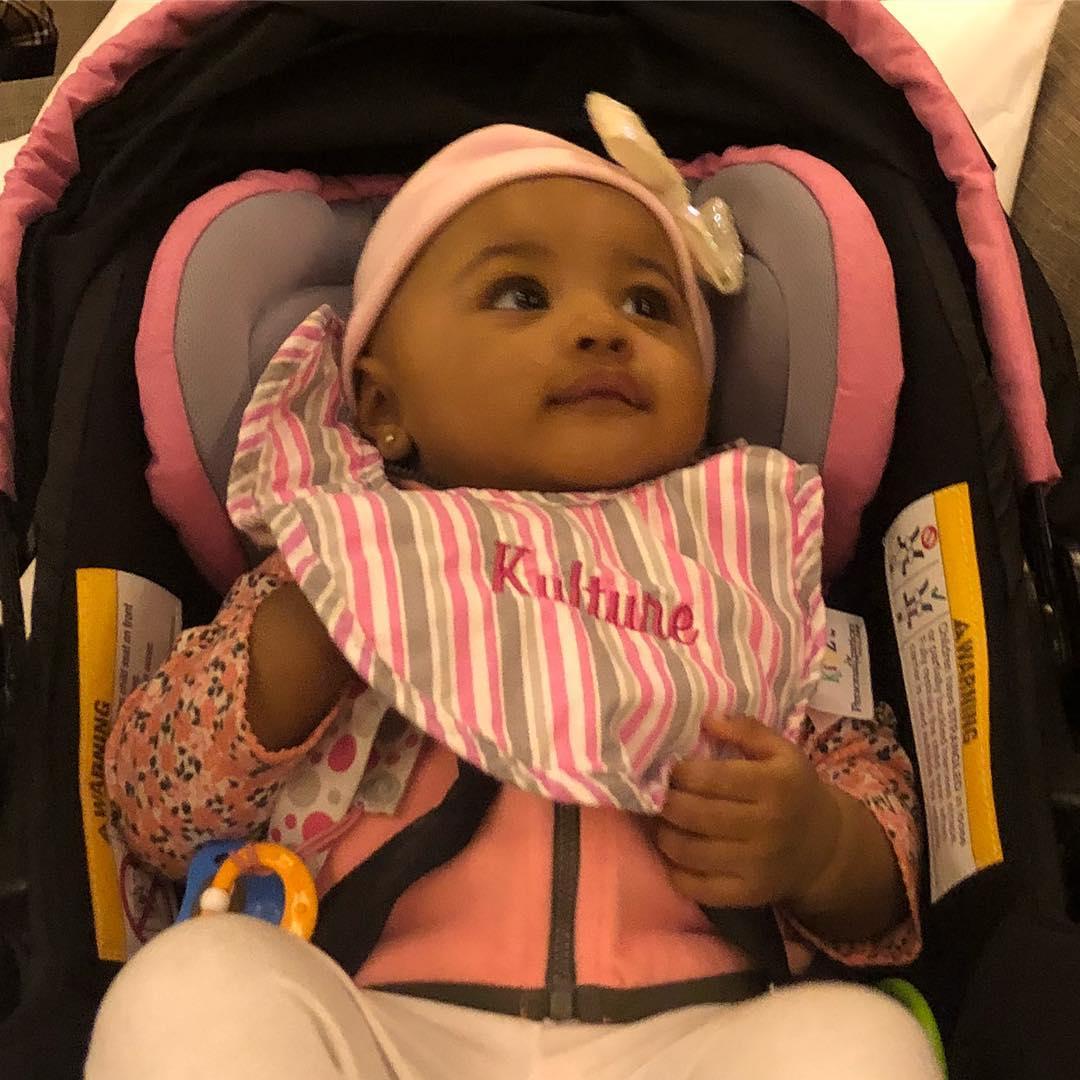 Who is her husband and the child's father, Offset?

His real name is Kiari Kendrell Cephus, and he is from Lawrenceville, Georgia.

Offset is best known as a member of the hip-hop and trap music trio Migos, alongside Takeoff and Quavo.

He is a father of three from previous relationships – two sons, Jordan and Kody, and a daughter Kalea Marie.

However, in December, Cardi revealed that their relationship had come to an end in an Instagram video.

In it, she said: "So everybody been bugging me about everything and you know I've been trying to work things out with my baby father for a hot minute now.

"We are really good friends and we are really good business partners – you know he's always somebody that I run to talk to, and we got a lot of love for each other but things just haven't been working out between us for a long time.

"It's nobody's fault I guess we just grew out of love but we are not together anymore.

"I don't know, it might take time to get a divorce and I'm going to always have a lot of love for him because he is my daughter's father…"

Why did Cardi keep her pregnancy a secret?

While the rumours were swirling, Cardi had been seen wearing roomy outfits to avoid suspicion.

After the reveal, she wrote on Instagram: "This is why I did not want to say nothing.

"People be so thirsty to scrutinize and try to destroy something that is supposed to be a blessing."

Wendy Williams told the audience on her talk show the day before that Cardi was going to announce the news on Saturday Night Live.