FANS and advocates of Britney Spears are anticipating bombshell revelations in the Netflix documentary set to air next week.

The conditions of Spears' 13-year conservatorship recently sparked concern among the pop-star's fans. 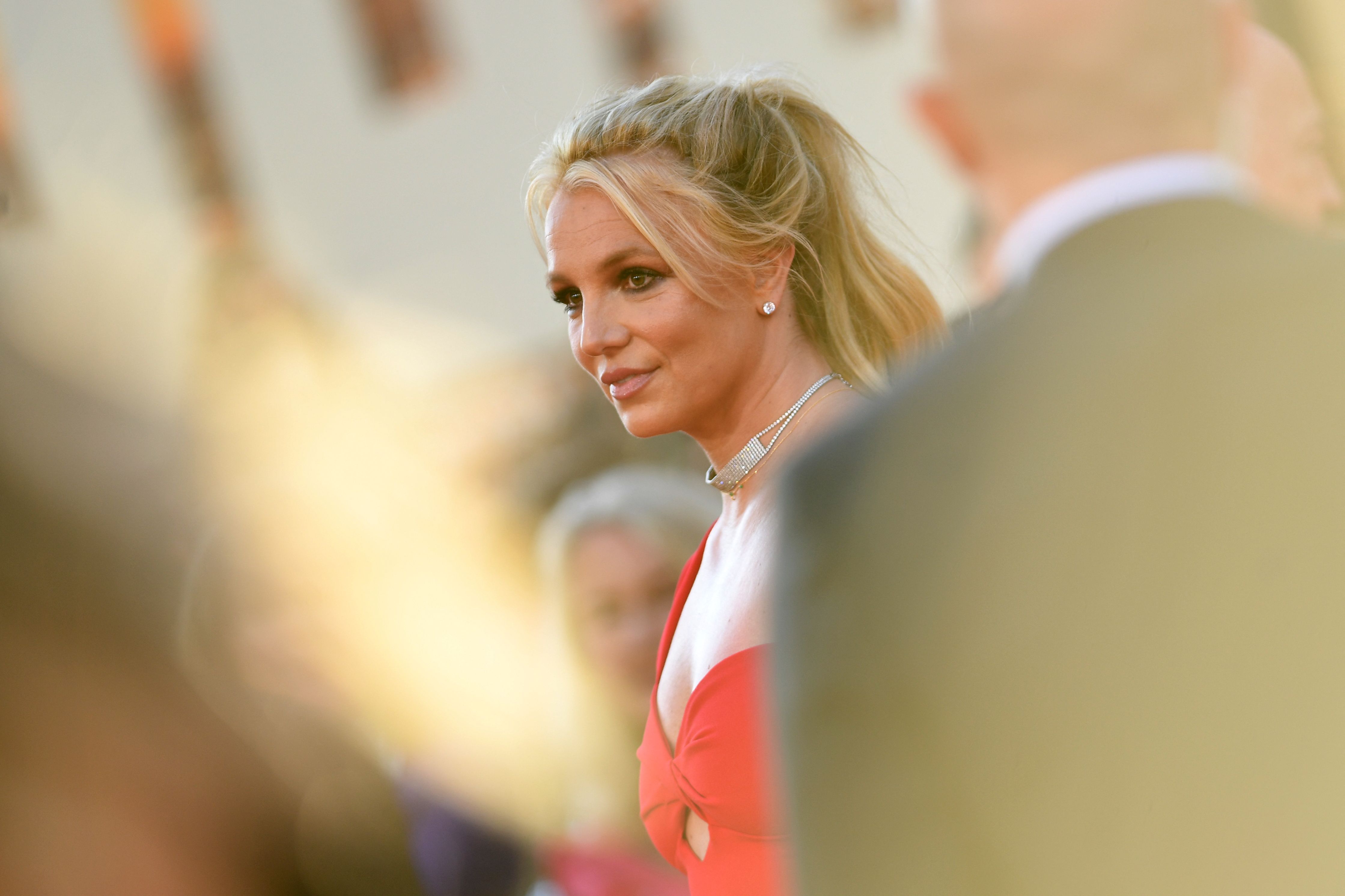 When is the Britney v. Spears documentary being released?

The documentary will be released on September 28th, 2021.

The film will be available exclusively on Netflix.

What will be revealed in the documentary?

Calls and messages from Spears to her lawyer will be broadcasted in the documentary, where the pop star expressed concern over her father's alleged threats to take her children away.

A voicemail from Spears to her lawyer on January 21, 2009, requesting to eliminate her conservatorship, will also be further discussed in the documentary.

What is the current status of Spears' conservatorship?

A court hearing is scheduled for September 29, where a judge will decide if Spears' conservatorship will come to an end. 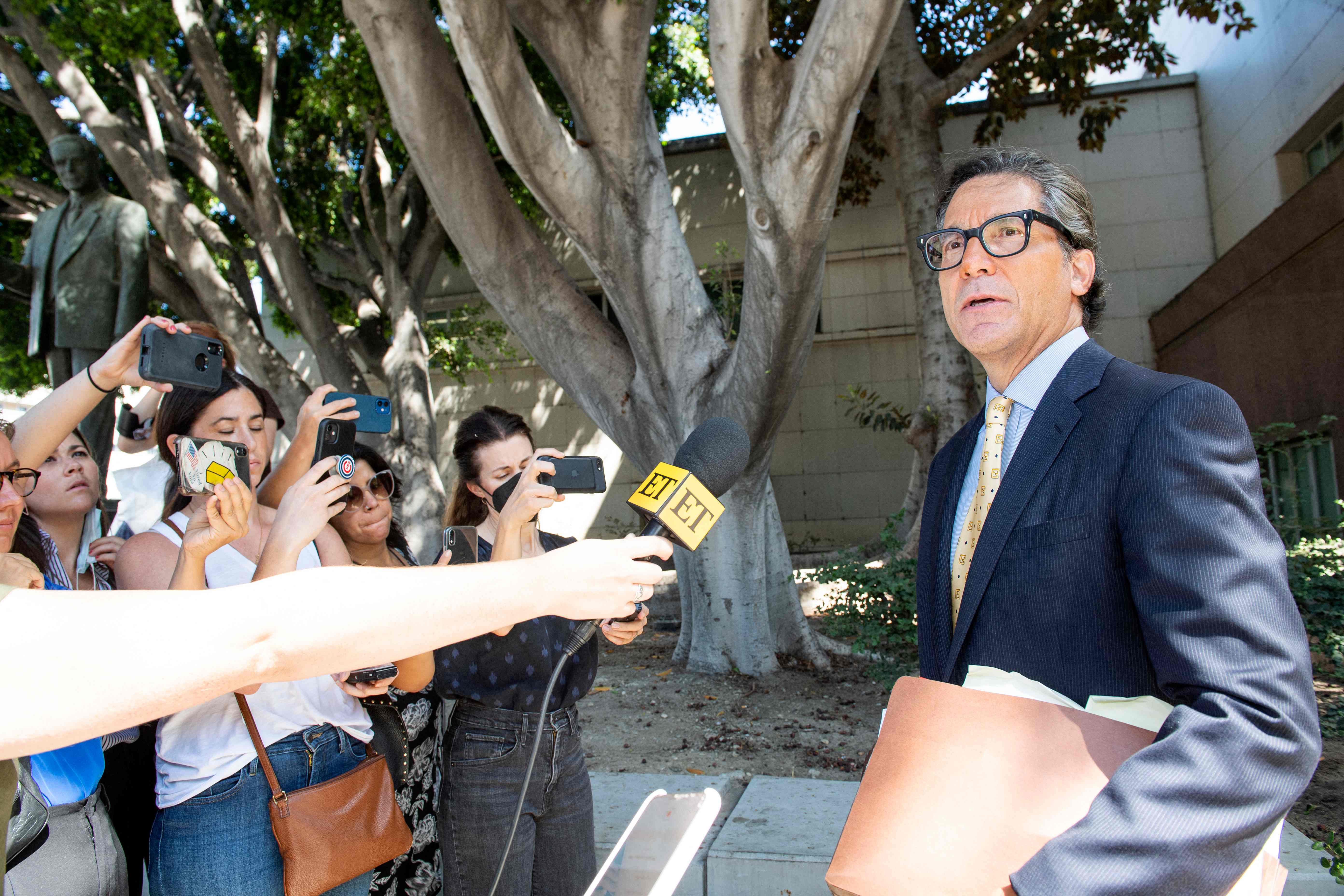 This development came after Spears' father allegedly agreed with her lawyer that the conservatorship should be terminated.

Spears also reportedly requested a "termination plan" to be created.