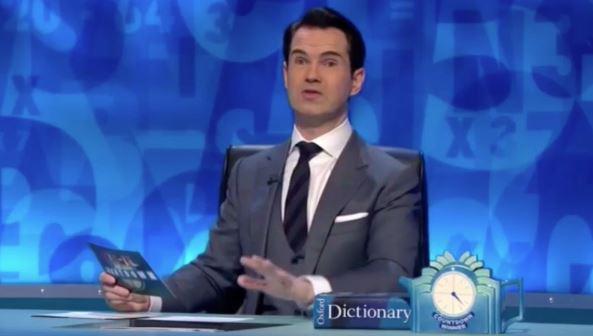 8 Out of 10 Cats Does Countdown will hit our screens tonight (Sunday, December 23) at 9pm on Channel 4.

You can catch up on all of the hilarity from the previous series on the All 4 catch-up service.

Tonight's episode goes up against the news on BBC, Vic & Bob's Big Night Out on BBC Two, Harry Potter and the Half-Blood Prince on ITV and Victoria Wood By Her Friends on Channel 5.

Who is the host of 8 Out of 10 Cats Does Countdown?

For the mash-up version of Countdown, comedian and Cats host Jimmy Carr takes over from daytime Countdown presenter Nick Hewer.

While Nick doesn't take part in the Cats version, Rachel Riley appears on both versions of the show as does Dictionary Corner's Susie Dent. 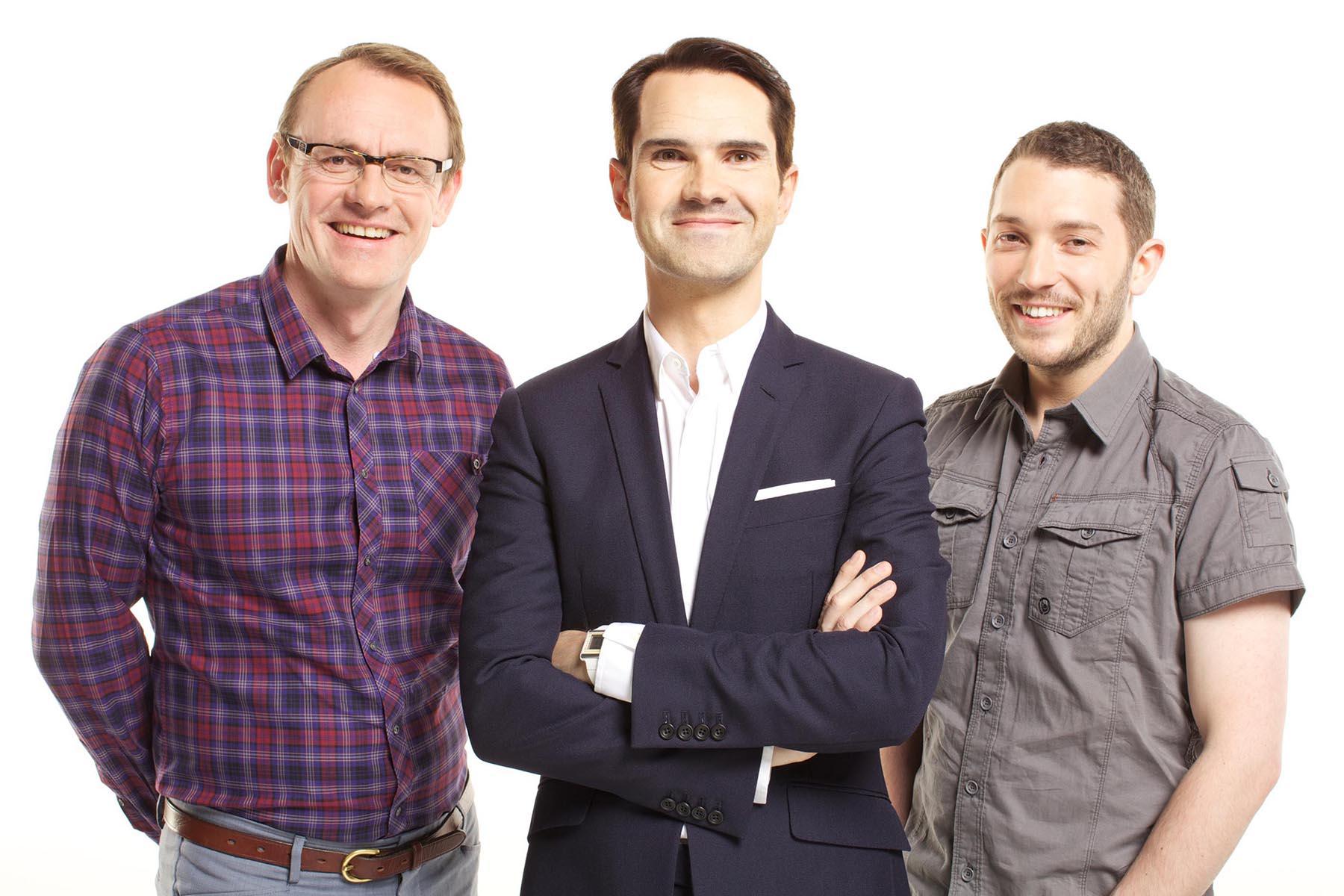 Who makes up the 8 Out of 10 Cats Does Countdown teams?

The regulars are joined by special guests Catherine Tate and Joe Wilkinson.