Episode 9 has begun filming in a secret location in the UK and it's expected to wrap in February 2019. Here is everything you need to know… 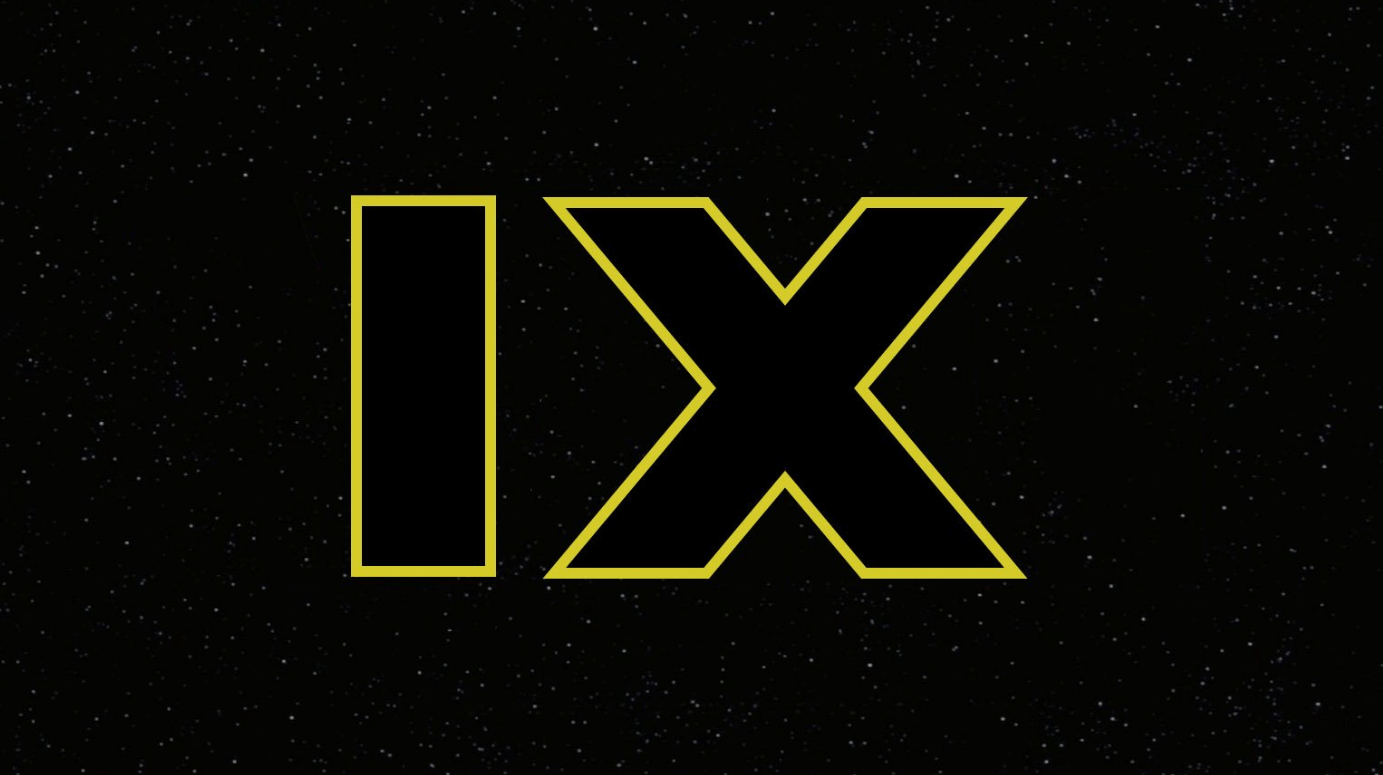 When is the Star Wars Episode 9 release date?

Disney announced the completion of the nine-film saga will arrive in cinemas in December 2019.

On August 23, 2018, a first look at the new film emerged with showed John Boyega and Oscar Isaac pictured filming with Chewbacca at a secret location in the UK.

On August 29, 2018, it was revealed Matt had been cast in a 'key role' however its unknown yet whether he will be on the side of Princess Leia's hesitance fighters or Kylo Ren's evil First Order.

What is the title and storyline for Star Wars Episode 9?

The title of Episode IX has not yet been revealed to the public but the film is expected to be the last instalment of the Skywalker saga.

The film will be directed by The Force Awakens director JJ Abrams.

So far Disney has failed to comment on whether they will choose to continue the Skywalker saga past Episode IX.

However LucasFilm's president Kathleen Kennedy has hinted that there could be more Star Wars films in the future.

She told The Independent: "I certainly foresee movies past nine. Whether or not we carry on the Skywalker saga… you know, George always intended nine movies, and whether we continue that or not is something we’re talking about right now."

The runtime and age rating, as well as the full cast, is yet to be confirmed.

Yes! The actor is all set to film scenes for the finale of the sequel trilogy directed by JJ Abrams, The Sun exclusively revealed.

However, Ewan will be filming behind closed doors – everything is being kept strictly hush-hush.

The Scottish actor last played Obi-Wan in 2005’s Revenge Of The Sith.

A source said: “Ewan will secretly film for the next Star Wars movie.

“Disney have been mulling over a stand-alone film for Obi-Wan. There have been concerns about getting the story right.”

Kenobi was played in the 1977 original by the late Sir Alec Guinness.