It is a true holiday movie that gets shown on the small screen a dozen times every December. Here's when you can catch it on TV this year… 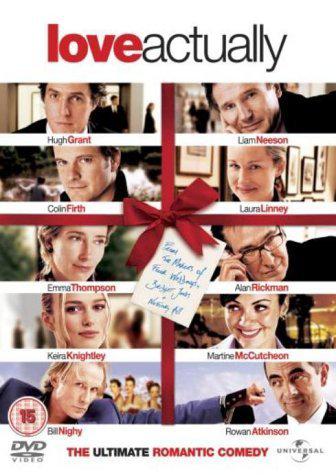 When is Love Actually on TV over Christmas 2018?

Love Actually will be aired on ITV, Boxing Day (Wednesday December 26) at 10.20pm.

However, if you can't wait that long, the film is available to stream on Netflix right now or you can watch the film on Amazon Prime Video for a fee. 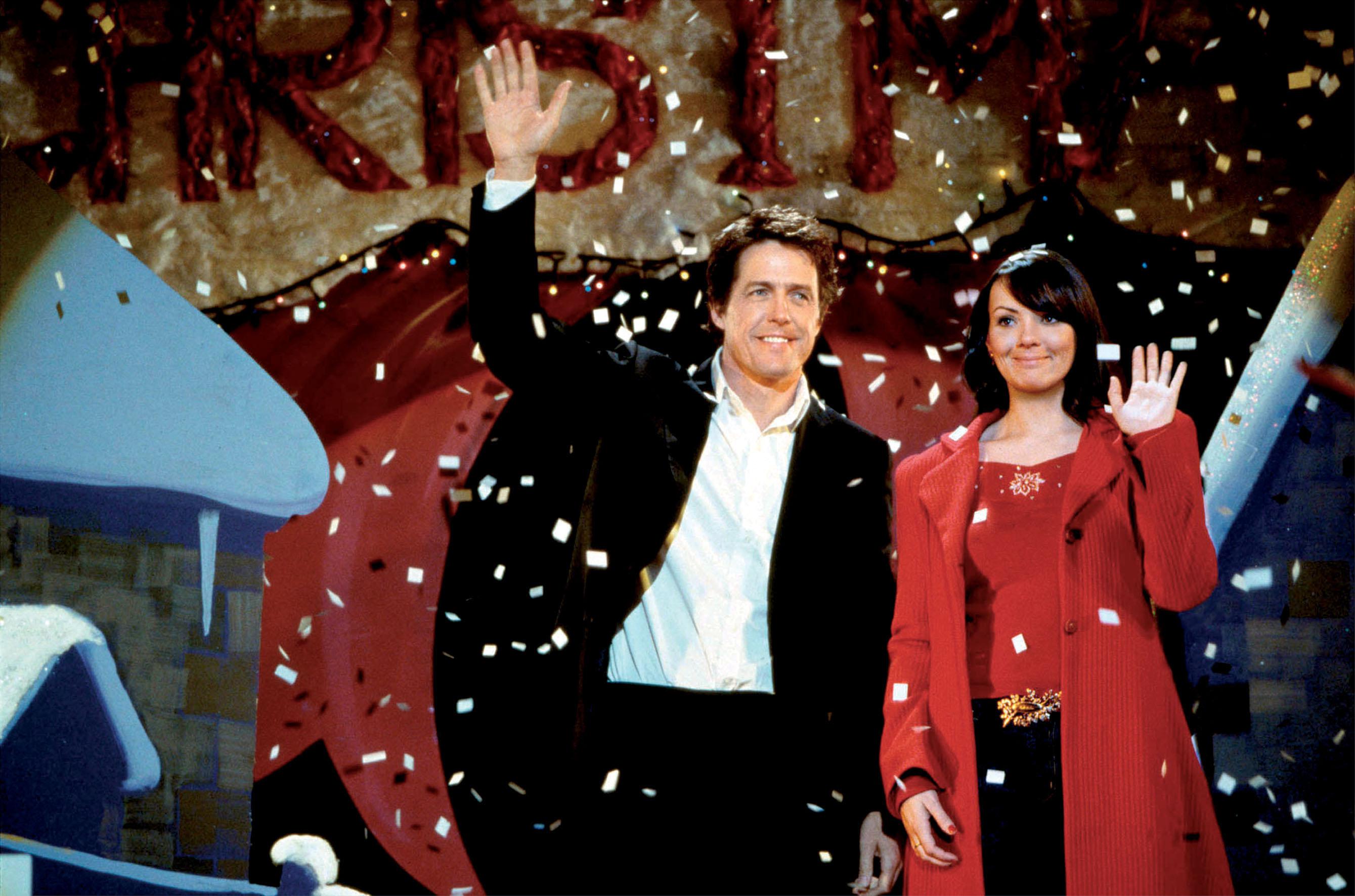 Which songs are on the Love Actually Soundtrack?

Love Actually has some seriously memorable hits featured on the soundtrack, including: 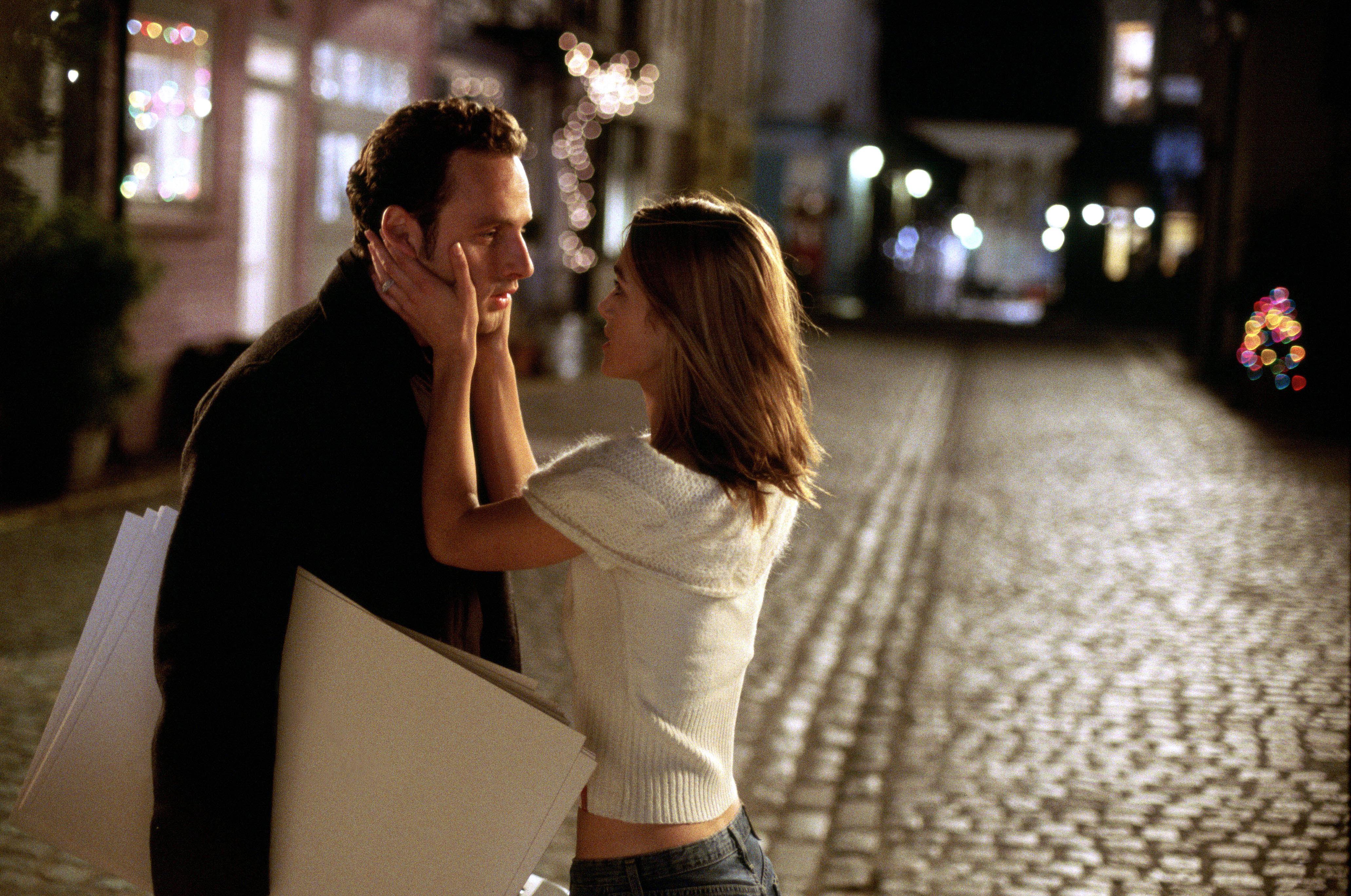 Who is in the Love Actually cast?

The film features an array of A-listers and much-loved Brit talent, including:

What is Red Nose Day Actually?

The 2003 smash was resurrected for a ten minute Red Nose Day special last year including most of the original cast.

Martin Freeman, Kris Marshall and Emma Thompson are among those not listed. Of course, Alan Rickman sadly died in January 2016.

Emma told the Press Association: “Richard wrote to me and said, ‘Darling, we can’t write anything for you because of Alan’, and I said, ‘No, of course, it would be sad, too sad.’