It's John Cleese's first BBC sitcom since the legendary Fawlty Towers… Here's everything you need to know about the show. 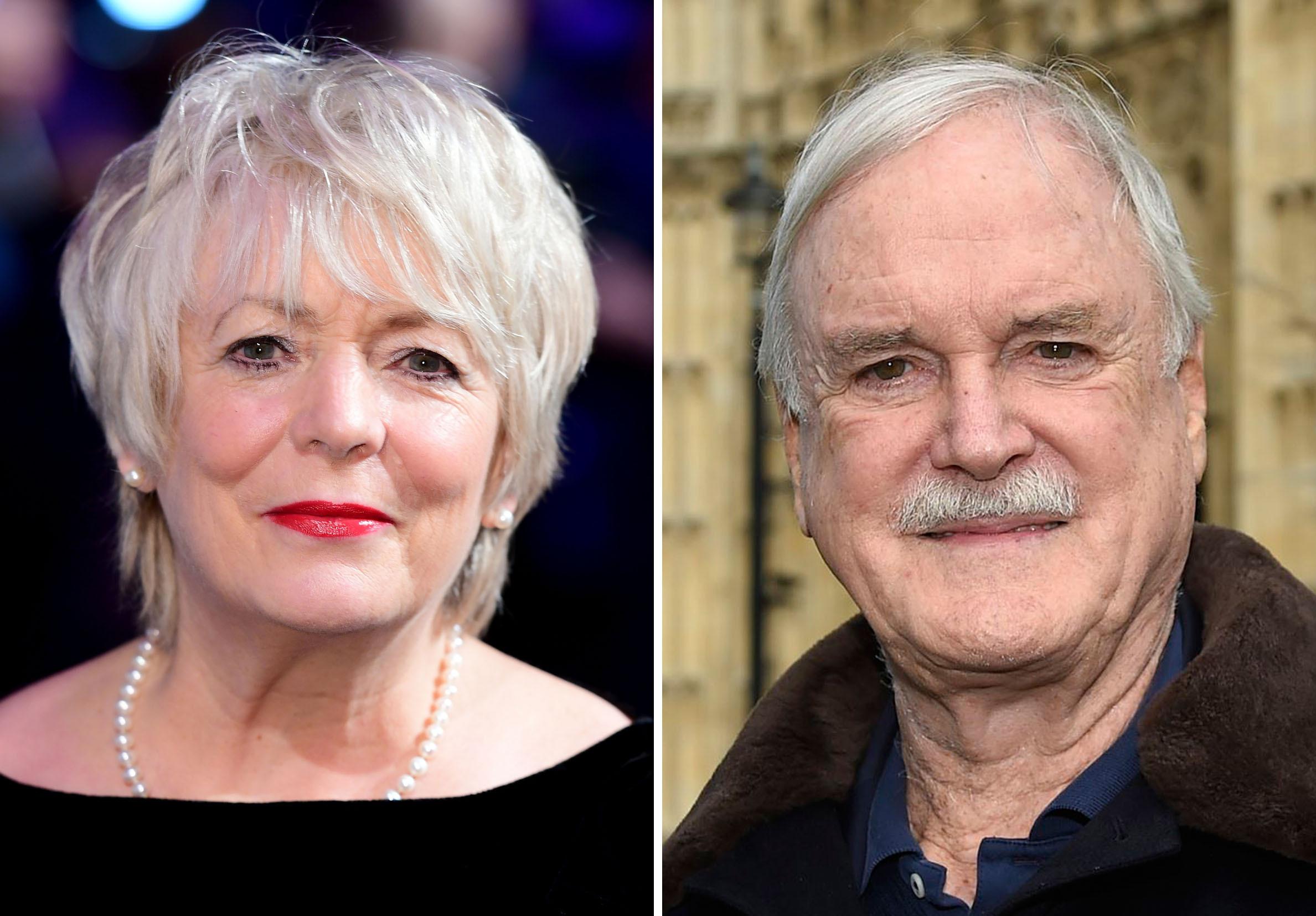 When is Hold The Sunset on BBC One and what's it about?

Hold the Sunset's second series begins tonight on BBC One at 6.20pm.

It's a Christmas special and brings Edith and her boyfriend Phil back to our screens.

The show – which was originally called Edith, but the BBC changed its name before it hit screens.

After years of saying no, she finally accepts her boyfriend Phil's proposal of marriage.

In the first series their plans to get wed and move abroad to the sunshine are scuppered when Edith's 50-year-old son, Roger, turns up at her door and announces that he's left his wife, his kids and his good job at the bank, and come home in an attempt to find his lost happiness again.

This time, Roger has decided to bring Edith's one-time flame Bob to join in with the Christmas festivities.

I wonder how this will go down… 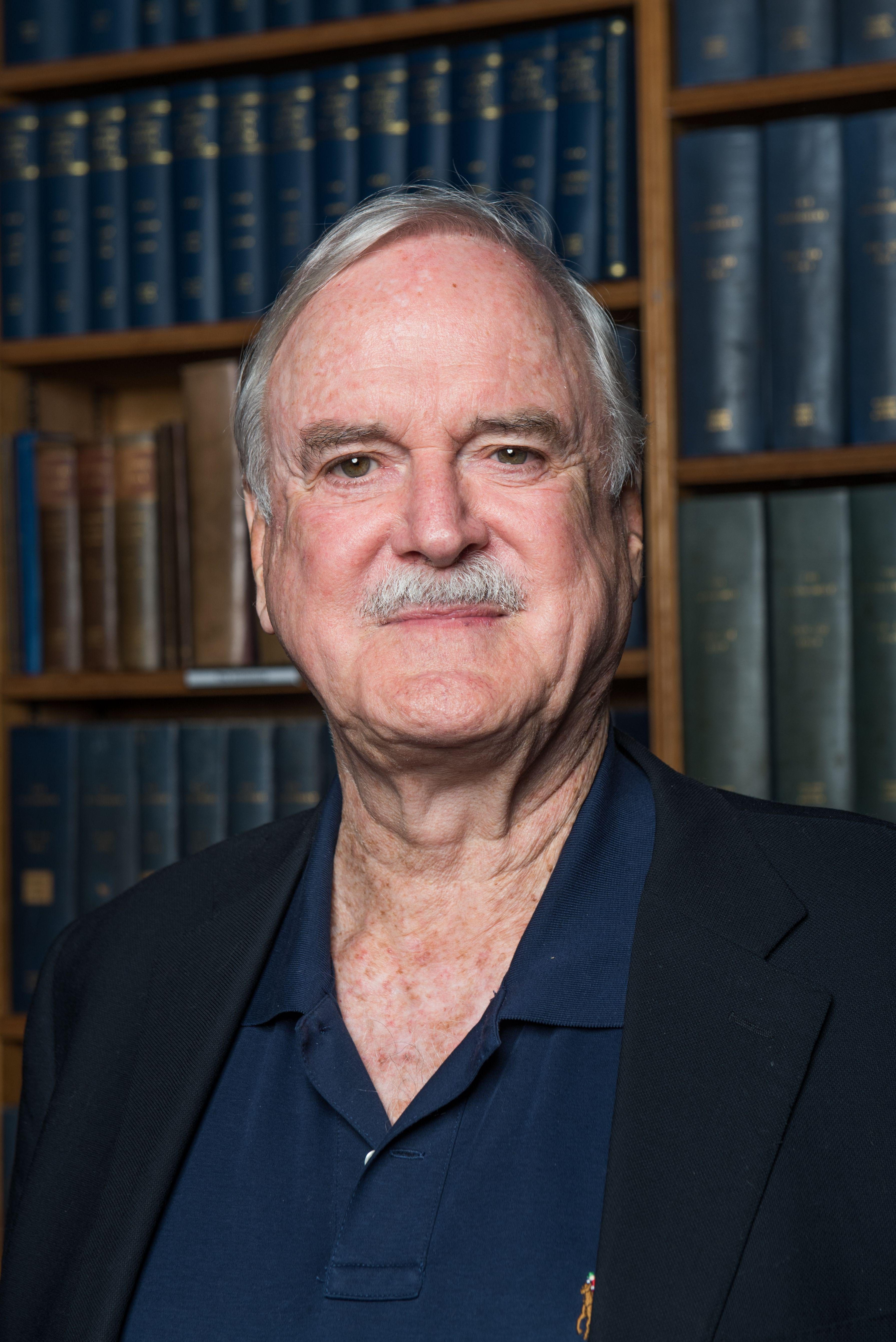 Who's in the cast of Hold The Sunset?

Hold The Sunset has a stellar line-up, including: 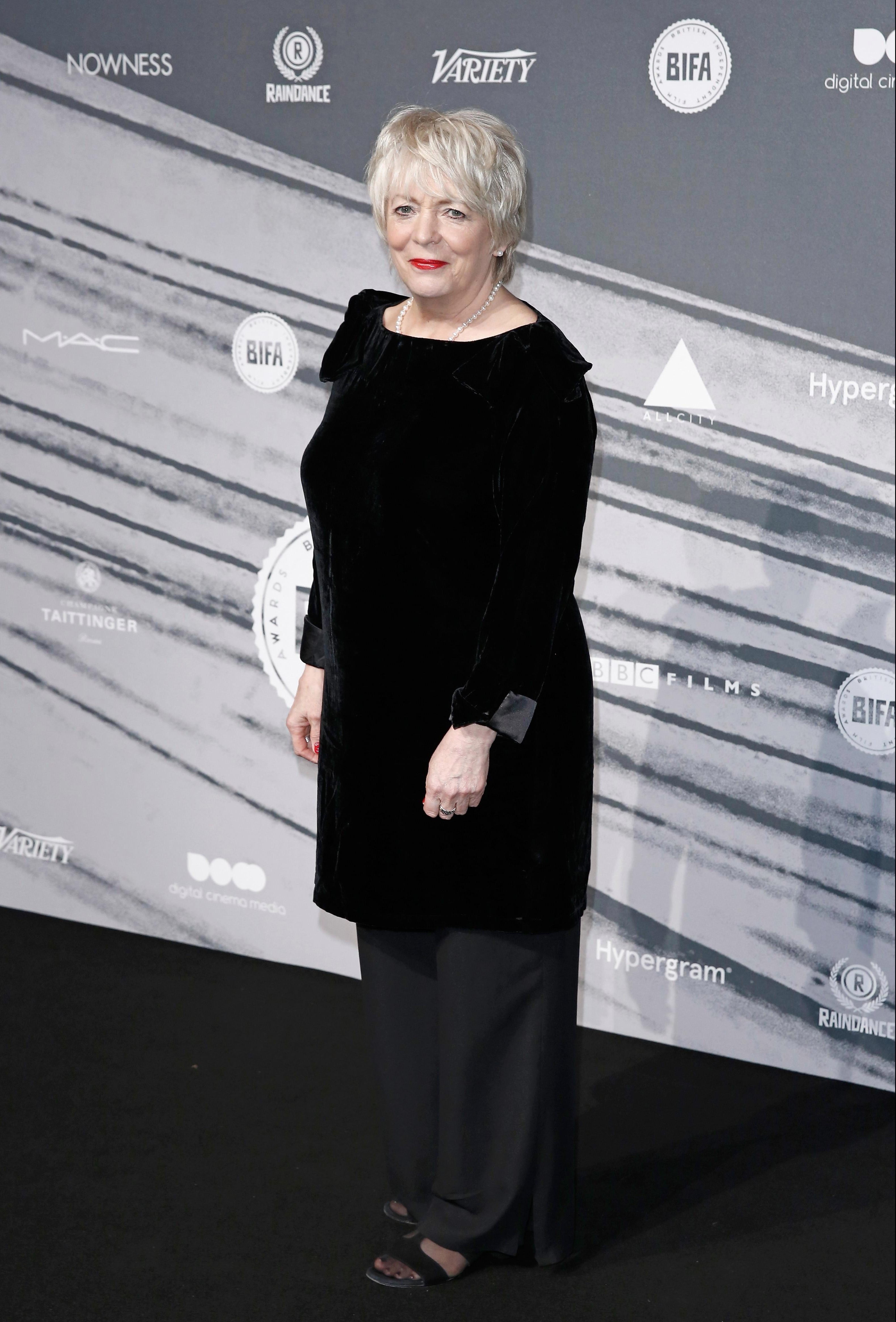 What have Alison and John said about working together again?

John and Alison are no strangers to working with each other – having teamed up for the 1986 comedy film Clockwise, where Cleese played an uptight school headmaster obsessed with punctuality.

John said: “These are the most enjoyable scripts I've been sent in the last 100 years. It will also be particularly nice to work with Alison again since we joined forces in Clockwise all that time ago.”

Alison added: “I'm thrilled to be in Hold The Sunset and working with such an amazing cast.”