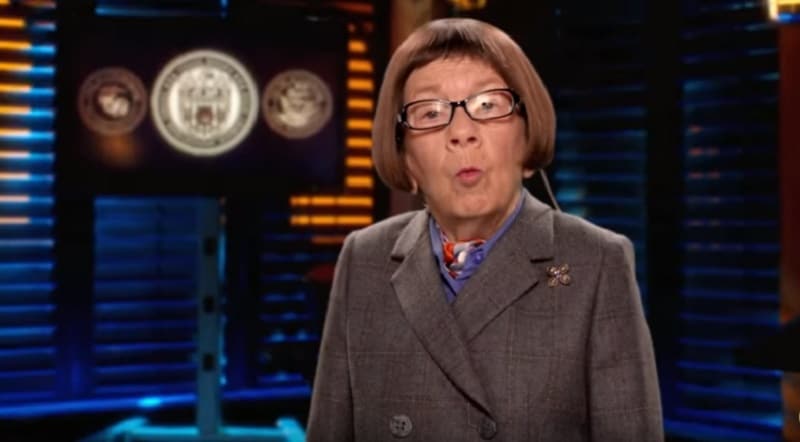 Linda Hunt continues to be absent from episodes of NCIS: Los Angeles — but when will she be returning to the cast?

Hetty is the operations manager for the team, but she hasn’t been seen on screen since Season 9, in Spring 2018.

Callen received a phone call from her in a Season 10 episode, and in another storyline it was revealed that she was still working behind the scenes.

The writers have done a good job at keeping that situation shrouded in mystery, but the answer as to why she’s not on the show is quite simple.

As was previously reported by Monsters and Critics, actress Linda Hunt has been trying to recover from a car accident she was in last year.

While not a lot of details about her accident were revealed to the public, the show has given her the time and space to get better.

When is Hetty coming back to NCIS: Los Angeles cast?

As shown by the Twitter post above, Hunt is keeping up with the show while she is recovering. She also recently shared that she hopes to return to the show “later this season” — which would mean by Spring 2019. That could certainly be a big moment for the network, especially if it means some clarity in regard to some of the current subplots.

The characters of Hetty Lange and Shay Mosley (played by Nia Long) are still in a lot of hot water about a mission the team made to Mexico. It was what took place during the Season 9 finale and the Season 10 premiere, where it was revealed that one of the NCIS team members had been murdered.

The bad news is that it still hasn’t been revealed precisely when one of the original characters from the NCIS: Los Angeles cast will be returning to the screen.

For the timebeing, fans will have to settle for the good news that Linda Hunt does plan on returning to the show and that we haven’t seen the last of Hetty Lange on CBS.