ERIN and Ben Napier are adored by millions thanks to their show Home Town.

The HGTV couple have now revealed they are set to expand their brood. 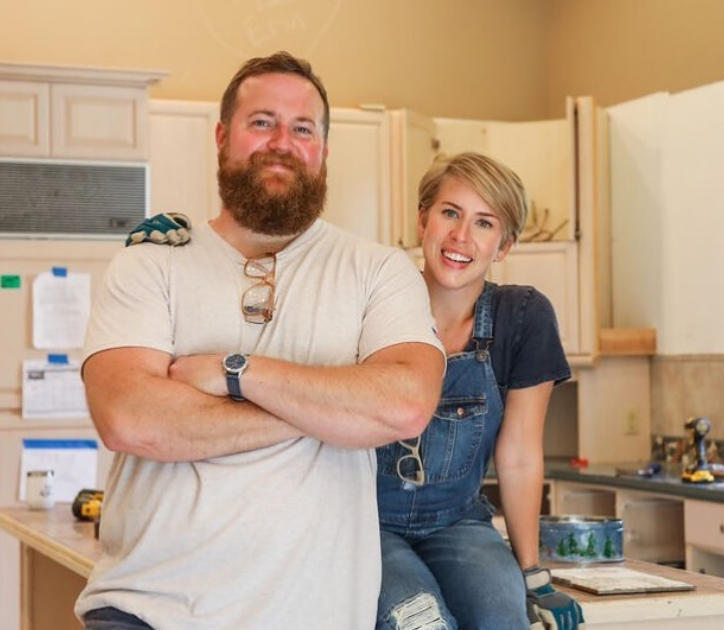 When is Erin and Ben Napier's baby due?

The couple announced the news on their show Home Front.

Erin later took to Instagram to post and adorable video and wrote: "By now most of you know that in just a few weeks we will be adding another little face to our home videos and photo albums.

"Just like Helen did, her little sister has made it easy to keep her secret by being tiny even now, and I’m deeply thankful that we’ve had almost 8 months of keeping this our news just for our family and close friends." 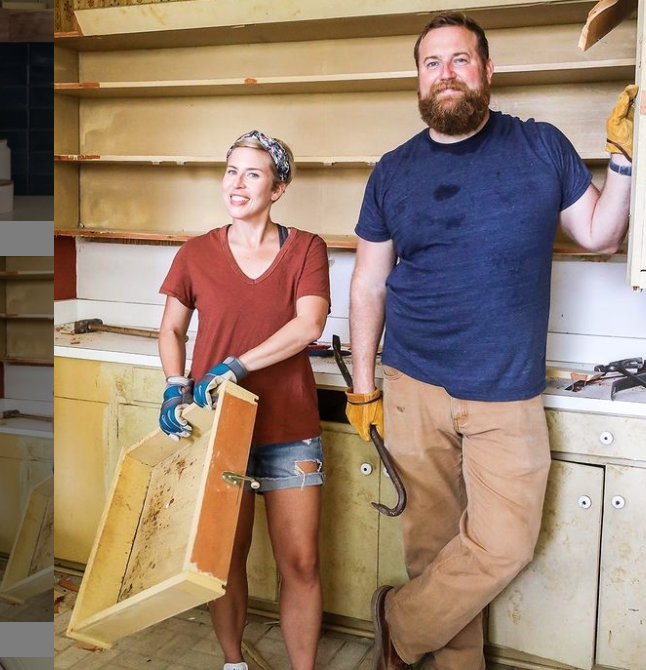 When did the couple meet?

The woodworker and designer have endeared viewers with their loving relationship on Home Town since the show kicked off in 2015.

Charming, bearded Ben is known to wrap his arms around introverted, creative, wife which has made fans fall in love with them.

The couple met when they were both students at Jones County Junior College.

They quickly became inseparable, and within six days, they each knew they'd found "the one." 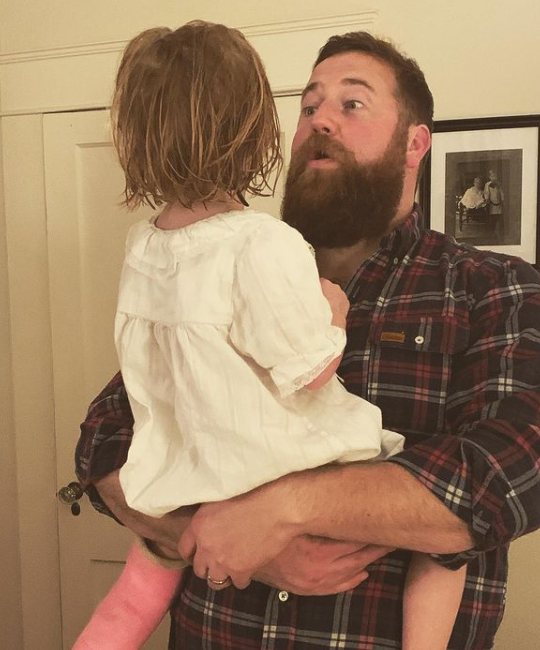 Do they have any other kids?

The Home Town stars are already the proud parents to 3-year-old Helen.

Their new baby girl will be their second child.

The couple like to protect Helen's identity and only share pictures of her where are face is hidden.