Well, instead of a new series, they've been given the holiday treat of a first feature length film! Here's what you need to know about Black Mirror Bandersnatch… 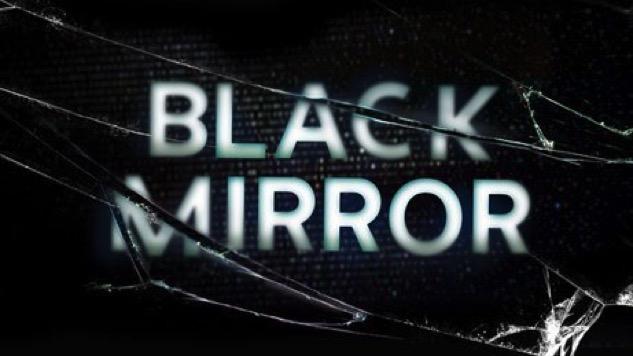 When is Black Mirror Bandersnatch released on Netflix?

As was hinted at by a tweet that was promptly deleted earlier in the year, the first feature-length film in the series was released Friday, December 28, 2018.

The official synopsis for Black Mirror: Bandersnatch reads: “In 1984, a young programmer begins to question reality as he adapts a sprawling fantasy novel into a video game and soon faces a mind-mangling challenge. Welcome back."

The show has an interactive choose-your-own-adventure format, and it's claimed five hours of footage was filmed all together, with multiple endings based on how YOU played the story.

As to when exactly Season 5 will be released… Netflix aren't giving anything away just yet. 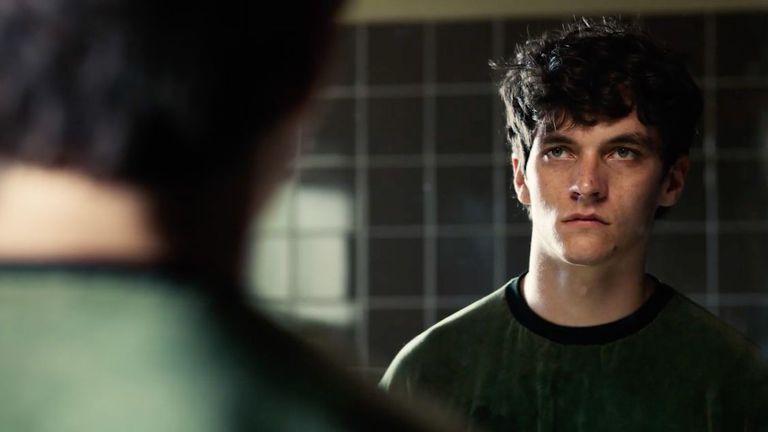 Who's in the cast?

According to IMDB, the cast includes Asim Chaudhry as character Mohan Tucker, and Alice Lowe as Dr Haynes.

Londoner and Dunkirk leading man Fionn Whitehead appears to be taking up the main role as game programmer Stefan.

The blurb online suggests Stefan is in for a wild ride: "A young programmer makes a fantasy novel into a game. Soon, reality and virtual world are mixed and start to create confusion."

Rising British star Will Poulter will play Colin Ritman, who, judging by the trailer, seems to be a programming partner of Stefan's.

Jerome F. Davies does not appear to be a real author – his books, including The Lives of Jerome F. Davies, are fictional creations for the Black Mirror film.

The word Bandersnatch actually comes from Alice and Wonderland creator Lewis Carroll in Through the Looking-Glass and What Alice Found There.

There also seems to be a reference to Lewis Carroll in the trailer when Stefan apparently steps through a mirror.

There was a real 1984 game called Bandersnatch, but it was never released. It was being developed by Imagine Software as a new generation of game but that folded after 18 months.