But when is the model due and how many children do she and her husband have? Get the lowdown… 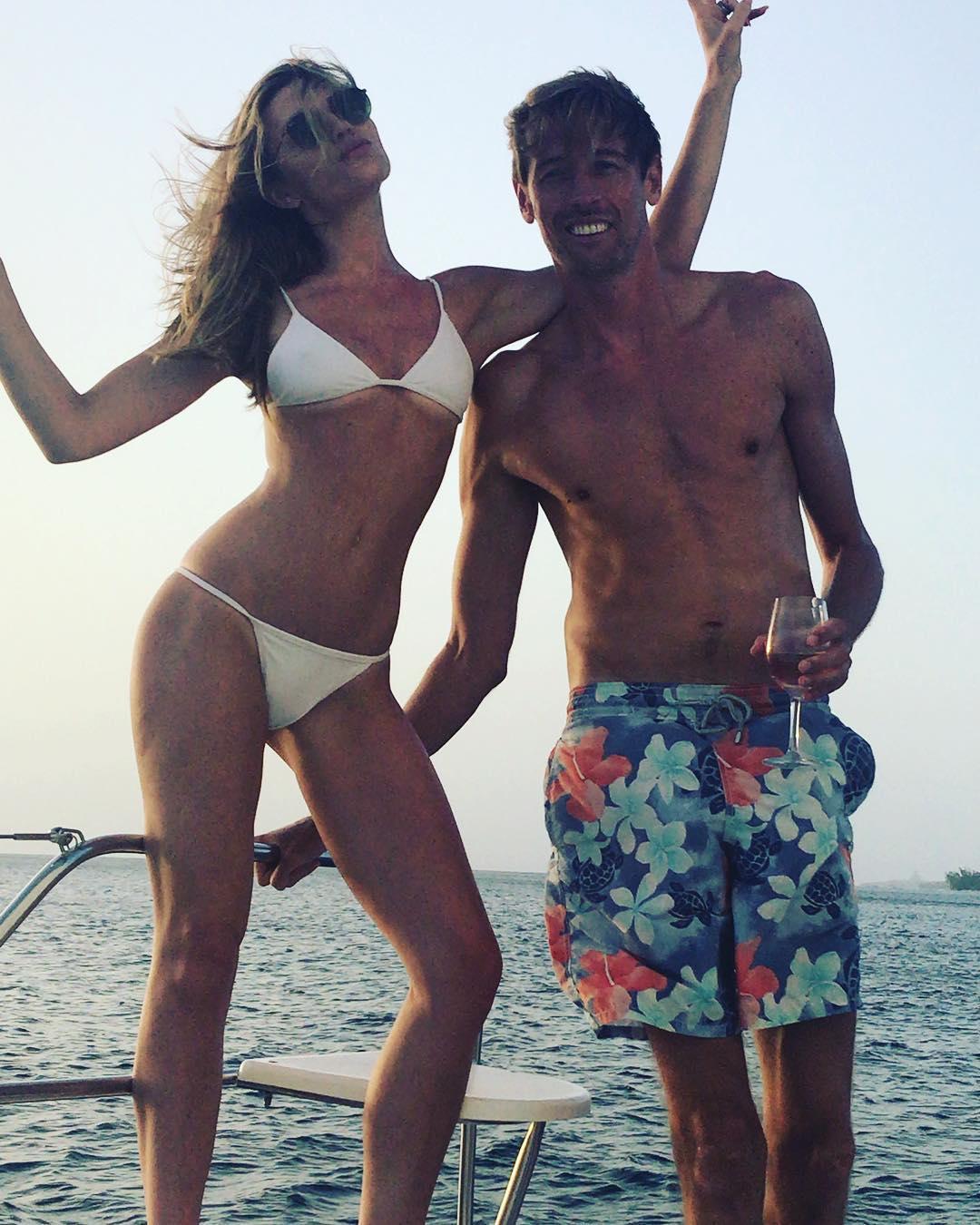 When is Abbey Clancy's baby due?

The model hasn't yet revealed when she's due, but it's thought that she's at least three months along – meaning she could be welcoming a summer baby.

She announced her last pregnancy, with baby son Johnny, five months before she gave birth. 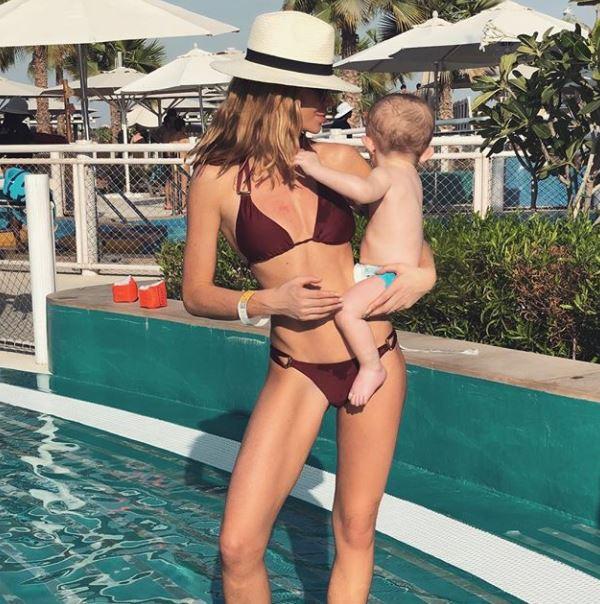 How did Abbey Clancy reveal her pregnancy?

The 32-year-old model shared the happy news from Dubai, where she is enjoying a New Year break, posting: "When a hatrick just wont do !!! #babynumber4."

Peter posted the news soon after Abbey, tweeting: "Baby no 4 on the way ❤️❤️❤️❤️". He added: "I blame @OfficialClancy for looking like this".

How many children do Abbey Clancy and Peter Crouch have?

The couple has three children.

They are parents to two little girls – Sophia Ruby, five, and Liberty Rose, one

In January 2018 she gave birth to the couple's first son, Johnny.

After appearing on Britain’s Next Top Model, in 2006, Abbey met footballer Peter Crouch at a friend’s party and the pair started dating.